I’m always curious to know what people remember from their high school English classes. It could be things that they read during those years that they liked or didn’t like, texts that stood out more than others or required readings that they found particularly memorable. But of course, and what is noticeable if you enter into one of these reminiscent conversations, is that Shakespeare always comes up. Why wouldn’t he? Shakespeare’s plays were required all throughout high school, no exceptions. Shakespeare, a universally known poet and playwright from the late 1500s/early 1600s, was a master of the English language. However, it’s important to keep in mind that the English language changes constantly through time. It has changed significantly since Shakespeare’s time and it will continue to do so. In the modern understanding of Shakespeare’s work, it’s not then hard to see why interpretations of his texts are met with difficulty and frustration. It takes effort to read what he writes. It takes even more hard work to actually understand it. 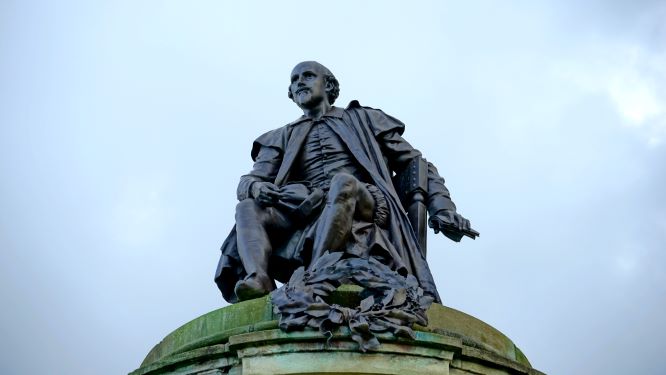 I find people are varied in their opinions towards Shakespeare. Some like the challenge, others not as much. But when I ask whether or not they have studied other poetry throughout their high school years, most people admit that they didn’t. Their teachers didn’t introduce them to any sort of modern poetry. Given this English class convention, it becomes easy to understand why past poetry is regarded as elitist, challenging, and inaccessible. We haven’t had enough experience with it.

As modern poets like Rupi Kaur increase in popularity, so too does accessibility in poetry. Rupi Kaur exploded into the literary world a few years ago with her book of poetry entitled Milk and Honey. It seemed to speak to younger people, particularly millennials, and so I went out and bought a copy, curious to see what made her different and why there was suddenly such a renewed interest in poetry.

Just quick note: In high school, I was fortunate enough to have an English teacher who introduced me to many different poets, such as Margaret Atwood, Al Purdy, Sylvia Plath, and T.S. Eliott. Consequently, I’ve come across many different types of poetry. When I read Milk and Honey, it was very different from anything I’d ever read before. And I’m not sure how I felt about it, to be honest. There were striking differences between her work, what some have termed ‘accessible’ poetry and ‘past’ poetry, especially if you refer all the way back to Shakespeare. 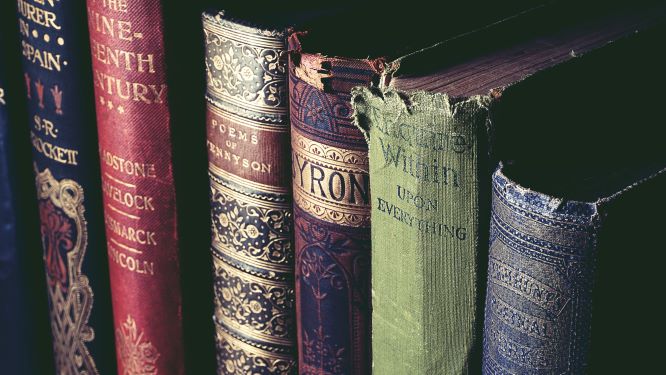 What does accessible poetry mean though? That’s at the root of this discussion. When I think this term, two meanings come to mind. Accessible poetry is not only financially accessible, but is also widely distributed across a myriad of platforms.  For example, Rupi Kaur’s poetry is considered accessible because it costs around 10-15 dollars depending on where you buy it from, which is considerably less expensive than other books. As well, Kaur is known for posting content on her Instagram page, which is accessible to anyone who has an account.

If we’re speaking content-wise, the way her poems are constructed can also be considered accessible. For instance, her poems consist of a few lines at most, which would probably take the average reader under thirty seconds to read. Kaur’s poetry is most different in its use of free verse, whereas poetry from the past followed strict metrical and rhythmic guidelines. There’s little to no ambiguity within Kaur’s verses themselves. Readers know what she’s saying and what experiences she’s drawing from. In these ways, it causes readers to identify with her even more.

But what exactly does this identification mean for the larger literary world? What does it say about today’s audience? And also, what does it reveal about the English language? These are important considerations to make note of when addressing the shift in style and voice in today’s poetry as compared to poetry of the past. Of course it would make sense to say that young readers today just can’t identify with poetry from Shakespeare’s time as well as they can with Kaur’s. Kaur’s poetry is relevant, understandable and available. It’s the millennial voice speaking to the millenial. But I’m not sure we can dismiss past poetry and past poets altogether. In the complex of human understanding are shared, universal feelings, emotions and experiences. Though not in the same time or language as Kaur is writing in today, Shakespeare also writes about identity, love, heartbreak and isolation (just to name a few themes). This is the case with many past poets when compared to current ones. Art draws from experience and as much as past poetry feels worlds apart to the present youth, there’s still value and validation in what it’s saying and in what is being expressed through poetic means. 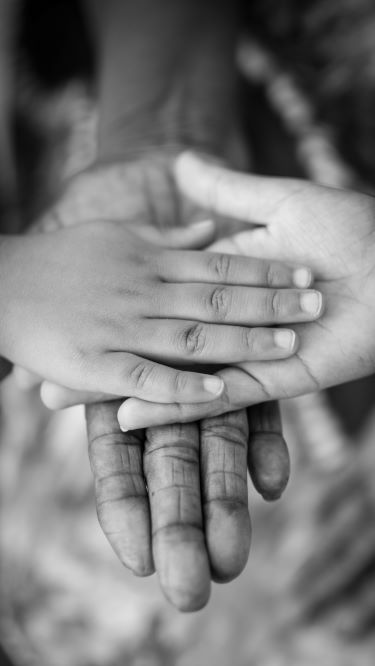 Some critics hold a much harsher opinion regarding this new age of poetry, which sees Kaur (among other poets) coming into their own as accessible poets. In her article entitled “The Cult of the Noble Amateur,” Rebecca Watts centralizes her argument on young female poets who are being praised for their accessibility, calling their work evidence of the “the open denigration of intellectual engagement and rejection of craft”. Watts is arguing that free verse, modern poetry lacks the capacity of intellectual engagement in the pursuit of accessibility among readers. But there are many critics who also praise Kaur’s work for its openness and authenticity. They also attribute the new artistic revival of poetry to Kaur’s popularity in recent years.

However you may want to perceive it, I think it’s fair to say that it’s not black and white. Art is meant to evolve, and words and sayings are meant to evolve as our language and its idioms change throughout the centuries. While Shakespeare’s work may not speak to millenials (or others for that matter) in the same way that Kaur’s does, the human experience is still at the core of each artist you may consider and come into contact with. In every poem, article or book, there are still things to be learned, heard, read and interpreted. There’s meaning to be found in everything, it just depends on the reader. 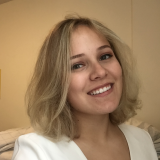