I don’t have social media. All throughout middle school, I was absolutely phoneless, meaning I couldn’t text — I emailed instead — and I most definitely did not have social media. During those two years, when a lot of my friends were getting social media or had already been on it for quite some time, I did feel kind of left out. But other than that, I found no appeal in it. There were days, though, when I really had no clue what anyone was talking about, and I just nodded dumbly when people would ask me if I watched that video about “that person doing that thing.”

There were definitely drawbacks, there still are.

But not having a phone during middle school and still distancing myself from social media gave me the opportunity to observe how social media changed people’s behaviours. A lot of my friends openly say they couldn’t live without their phones. As far as I can tell, social media is addicting. You don’t have to be an avid Instagram user or be anti-social media to see that. But as addicting and time-consuming as it is, people still use it and truly enjoy it. 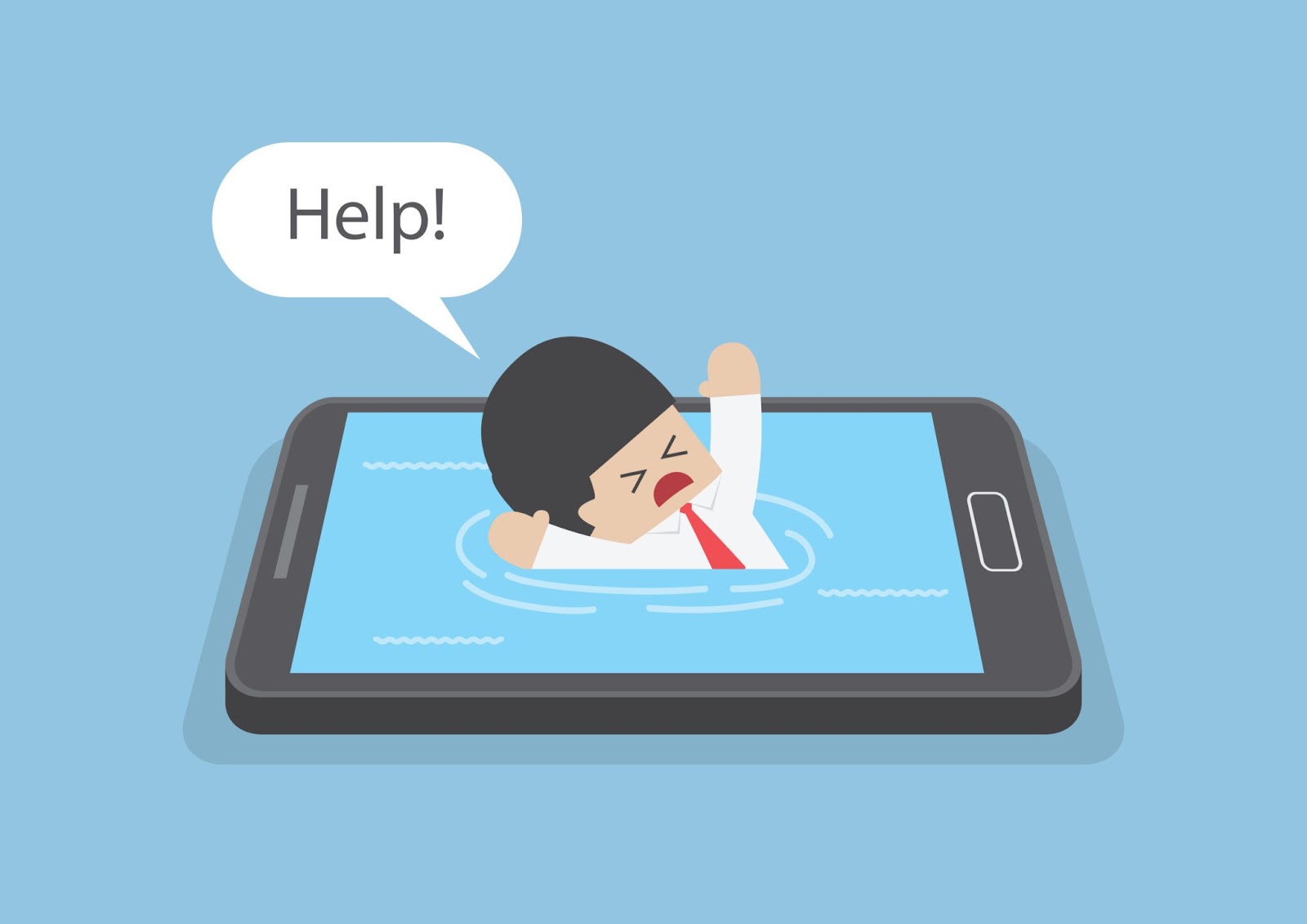 I know some of the good and bad of social media. But because I don’t actually have it, I don’t really know first-hand how it affects people, or how people think it affects them. I wanted to know what teenage social media users — the ones stereotyped in the media to be unflinchingly and unthinkingly attached to their phones and social media — really think about it.

So I enlisted two of my best friends (left unnamed) to tell me a bit about their perception of social media and if they think, honestly think, that I’m missing out.

My first friend I interviewed has not had the best experience with social media. Currently on somewhat of a cleanse, she’s trying to spend more time with the people around her than looking at someone’s pictures who she doesn’t really know. I might be biased, but I support what she’s doing.

Because of the fact that her experience was pretty negative, I wasn’t convinced that what she would say would change my perspective on social media — at this time, I was thinking about all the harm social media has caused, and with my friend, I knew this to be true. Still, I wanted to hear what she had to say.

What platforms are you using?

I’m on Snapchat and Instagram. But, lately, I’ve been taking a break. I haven’t been using them at all because it’s just been too overwhelming. It feels like it’s too much work.

How do feel when you’re using social media?

Sometimes I get a little stressed. It usually occurs when I’m looking at someone else’s picture; it makes me kind of self-conscious. It makes me feel like I’m not good enough, like there are always going to be prettier girls. They’re liked more, at least that’s what you see in the pictures. Sometimes people tag other people, and when you’re not tagged, it makes you feel left out. For such a small thing, it’s a really powerful feeling.

When I’m posting a picture, there can be a mix of feelings. You’re sharing some little part of your life with people, a specific moment. There can be pride in that. But then there can be that other feeling of “Is this good enough?” “Will people like it?” There are standards, and sometimes you don’t know if you’ll meet them. Or you’re afraid that you won’t meet them at all. 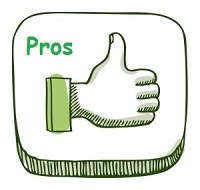 What do you think you gain from social media?

It’s a way for people to connect, and I think that’s important. But, personally, I don’t feel close with a person through social media. That’s not a way I would want to build a relationship with someone. It’s fun, though, to share. You can meet some new people, and even if it’s not very strong, you can stay in touch or see what someone’s up to. It’s kind of like you’re being updated on someone else’s life. It’s nice to see what someone’s doing, where they’ve been. Social media can really help keep people in touch with long-distance friendships and relationships.

What about the bad stuff? What do you think you lose when you use social media?

It can take up A LOT of time. You’re looking at people’s lives, and sometimes wishing it were yours. Wishing you looked like them… you can be losing the real things that matter in life. If you have to ‘talk’ with them rather than spend time with them, I think that’s the difference. I much rather spend time with people in real life, but instead I’m just talking to them, and not even that. Texting, sending pictures. You can waste a lot of time just scrolling through feed, when you could be doing so many other things that make you genuinely happy. I think about that… but I’m still on it (even though I am taking a break). It’s addictive.

Do you think I’m missing out?

No. In my opinion, it’s better to be with someone rather than ‘talk’ with someone (through social media). Social media is addictive, so you could get a little obsessive and lose time. Of course there are positives, but you can have a really rough experience, and that could ruin a lot. I’ve had people talk about me, I’m sure everybody has (unbeknownst to them or not). I feel like by not having it, you’re not setting yourself up for all that judgement of having to not care of what people think of you. Then again, I might be a bit biased because of the fact that I’ve had a bad experience, but I know other people have too.

Going back to the question; no, I don’t think you’re missing out. You can find a lot of things in real life that are better than social media.

After the interview with my first friend, I thought my assumptions were reasonably right. She had affirmed my thoughts that social media could hurt people and took time and focus away from what’s going on in front of you. Of course, this was only one person with a considerable amount of negativity behind social media. My next friend, I knew, would give me something to think about. You can find that interview titled “Am I Missing Out: part 2.”