“The what industry?” You may ask. As something so new in today’s world, digital media production is not something often talked about. Yet it is such an integral aspect of today’s society. You see digital media everywhere and all the time in our daily lives, on our phones, our computers and our televisions. As such, it demands to be talked about. There is not a lot of existing data on this industry — so I have decided to pioneer such a discussion on it: what it is, what it includes, its future, as well as its job market.

Traditional media, such as television, newspapers and magazines, are on the downfall. Why? A lot of it can be blamed on the displacement of consumption to online websites, apps and videos. Instead of turning on cable TV, the younger generation prefers to watch Netflix, Hulu and Youtube. Instead of reading a newspaper, youth prefer to use their phones and read online articles and share Facebook posts. Old mediums are being phased out, as traditional media companies like Time Warner, Viacom and Comcast’s stock values drop. 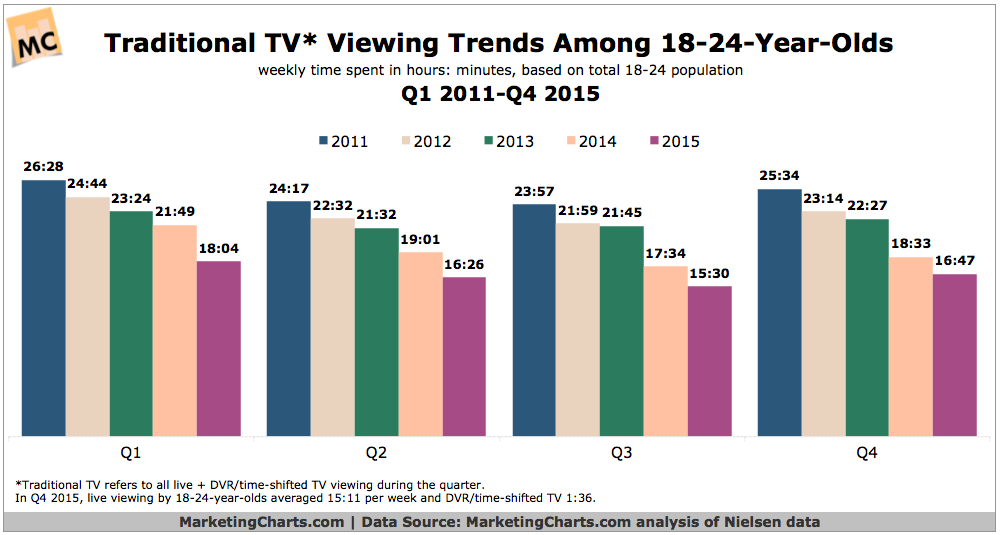 It is now becoming increasingly important for traditional media companies to become digitally relevant on social media in order to reach out to a younger demographic. This may be why Hillary Clinton so frequently uses Twitter. This may also be why Conan, a successful late night talk show host, produces Youtube videos “reviewing” video games on a segment called “Clueless Gamer”, even if he has little to no interest in video games.

The rise of digital media marks not only a worldwide movement, but also the creation of an entirely new industry. This opens up a plethora of opportunity for those seeking to work in the digital media industry, which includes the video game industry, app development, graphic design and much more, as we will discuss next.

What is Digital Media?

Digital media is defined as digitized content that can be transferred through the internet, computer networks and various electronic devices. This includes websites, digital images, video and audio, as well as video games and social media. This includes this very website you are reading right now, INKspire, which publishes online web articles for people like you to read. 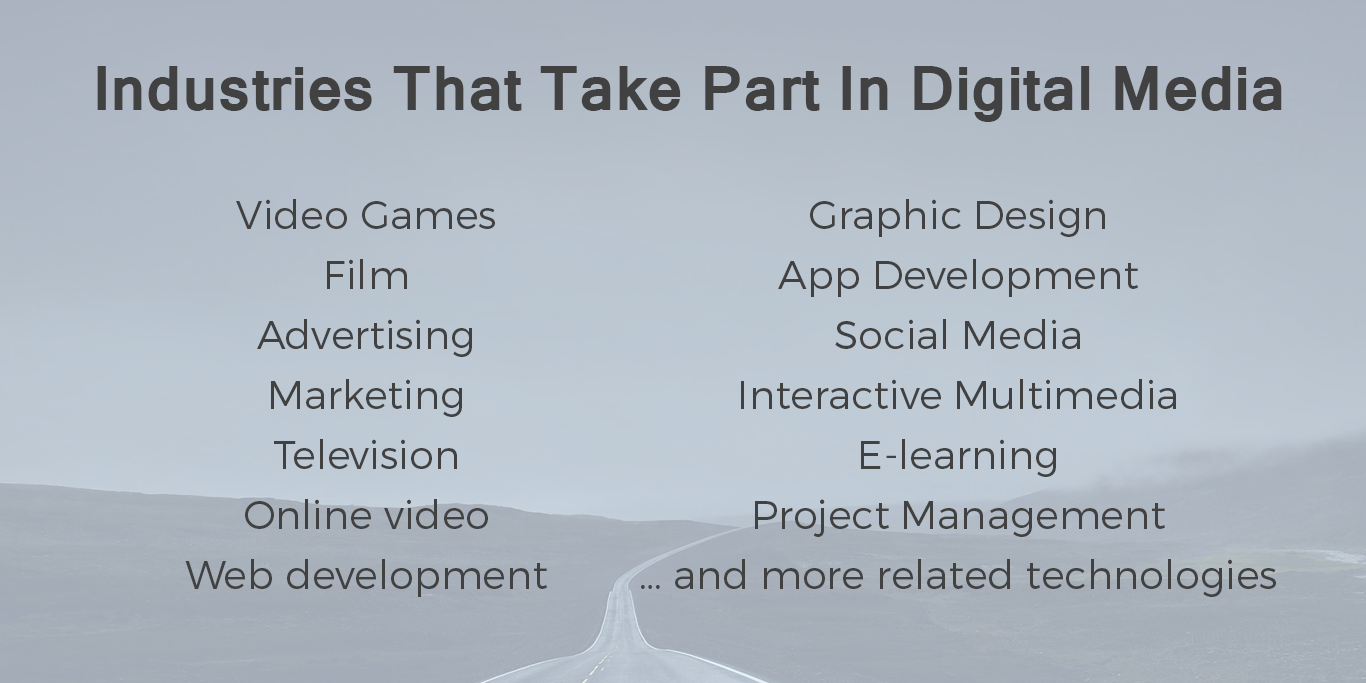 Companies which participate in and invest in the digital media industry are companies like Amazon, Microsoft, Google, Youtube, Snapchat, Blizzard and Yahoo.

Who Works in this Industry?

How Can You Get In this Industry?

A degree is not typically required for most fields, however, it can make you more competitive. There are many programs offered in Canada for those who wish to pursue a career in digital media, for example, the Global Business and Digital Arts program at the University of Waterloo, or the Master of Digital Media program at Ryerson University.

If you wish to pursue a specific career in digital media, such as animation, colleges may be the best option for you. Both Sheridan and Seneca College have a great reputation for their animation programs.

Beyond formal education, skill and experience are arguably the most important components in your resume. Building a strong portfolio with numerous examples of your capabilities as a graphic designer or animator is the best way to show employers exactly what you can do.

If you are interested in the production of digital media and consider yourself technologically savvy, perhaps you should keep an eye on this industry. You never know where it could take you. 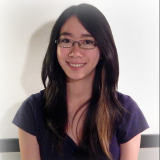