Today, the mainstream Hindi film industry, colloquially known as “Bollywood,” is increasingly being politicized with films churning out content catering mainly to the ruling party (the Bharatiya Janata Party, also known as the BJP) and its alliances to propagate their agendas and extreme right-wing ideologies. The intertwining of politics and cinema has a history of persuading the general public to either validate or reinforce their existing political opinions. According to an article by Alimpan Banerjee, this phenomenon of “using movies as a tool to deliver a political message (employed by the concerned political party) is what psychologists term as ‘Group Think’.” It is due to this phenomenon that politically motivated movies probe the masses to confront their own political ideologies, which can either lead them to conform or deviate from the group norm. 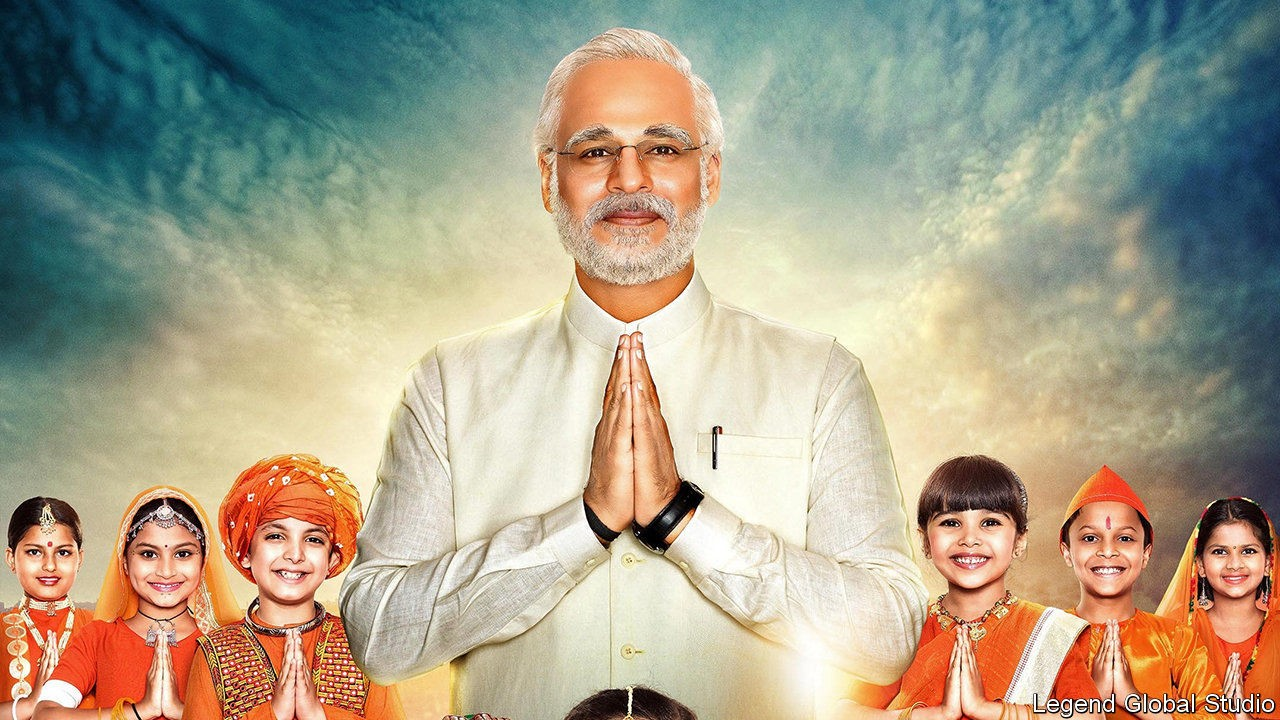 A downside of this collective brainwashing of the masses through films in India is that although most politically motivated movies based on true events have the relevant information available in the public domain, the depiction of the concerned incidents is often skewed and whitewashed to portray the dominant or ruling party as more powerful than their opposition. This depiction often creates a messy situation for both the parties and their respective supporters who are on the extreme ends of the social paradigm. This fuels the fire of communal imbalance between the religious majority (the Hindus) and the minorities (the Muslims). Since mainstream Bollywood production companies produce these films, the stakes to deliver the propagandistic message are much higher. Rope in a desirable actor, add gloss to the story, and voila! you have the perfect film ready to reel in the most ill-informed and often naive masses.

In recent times, the best example to showcase this tension is the film Uri: The Surgical Strike (2019). Directed by the debutant Aditya Dhar, starring Vicky Kaushal among others, the military-action drama film is based on the 2016 operation against a group of militants who attacked a base in Uri, Kashmir, that killed many soldiers. Both the masses and the critics lauded Uri. The film went on to become one of last year’s highest box-office hits, earning a total of 342.06 crore rupees (approximately $46.2 million USD).

However, as addressed in an article by Pouloumi Das, the film failed to highlight the downside of the surgical strike, as “Uri glorifies a government that has milked dry the idea of patriotism and the sacrifices of soldiers for political leverage.” The article also mentions how the film makes  no mention of the fact that “the breach that led to the deadly attacks was also an intelligence failure.”It is also worth noting the film was released only months prior to India’s general elections when the political climate was already tense, and communal harmony was disrupted. 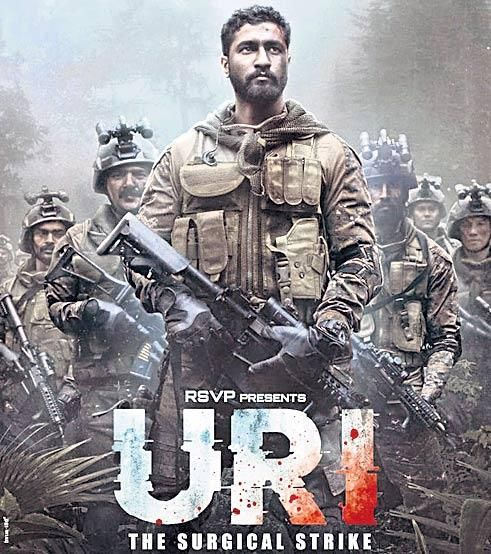 It is this partial, rose-tinted way of storytelling that makes movies an effective means to spread propaganda. According to Michelle C Pautz, an associate political science professor at the University of Dayton, based on the findings of her recent study which focus-grouped on undergraduates regarding their views on government, before and after viewing the movies Argo and Zero Dark Thirty. “20 to 25 percent of the participants changed their opinion — and generally more favorably — on a variety of questions about the government. Their trust in government increased as did their general optimism about the direction of the country.”

Another example is Tanhaji: The Unsung Warrior (2020) which was released earlier this year and received positive feedback from the audience. Presented as a historical biographical film about the Maratha warrior Tanaji Malusare, it is centered on the battle between the Mughals (Muslim invaders ) and the Marathas (Hindu flag-bearers ). The problem with the film, as quoted in an article by Tanul Thakur, is that it is “seeing nearly everything through the lens of religion — a trait normally associated with fanatics, not filmmakers — [which] makes Tanhaji remarkably discomfiting.”

It draws a stark distinction between the Mughals and the Marathas even through the colors of their costumes: “Marathas are usually dressed in white, Mughals black,” which has been deployed in several other similar war-based historical films in Bollywood. A film like this one aggravates deeply egregious ideas about India held by its current ruling party and feels like a divisive story in a context during which the country’s minorities are under constant watch due to their religious background(s). 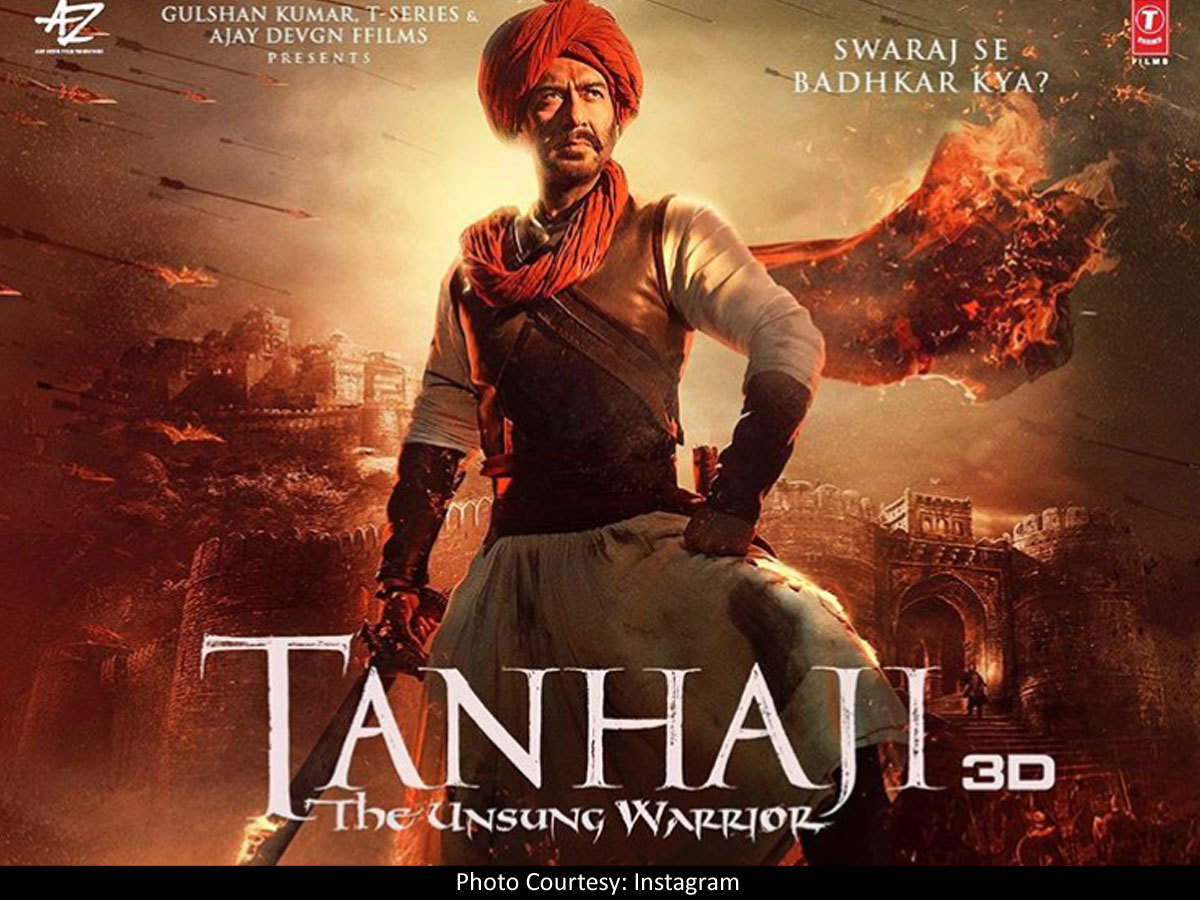 Image Source: The Times of India

These ideas have paved problems for non-politically motivated films as well because they seem to hurt the majority’s ‘religious sentiments’. Kedarnath (2018) fell victim to this mass-motivated mentality. Directed by Abhishekh Kapoor, the film revolves around the 2013 Kedarnath avalanche destruction told from the perspective of two innocent lovers belonging to two different religious backgrounds in the city. The leading actor (late Sushant Singh Rajput) received threats from the BJP and the RSS for portraying a lower-middle-class Muslim character who falls in love with a rich Hindu girl. The film was met with mixed reviews, mainly due to the negative publicity. After all, for the last six years, the duo Narendra-Modi and Amit Shah’s rule has seen a wave of political, religious, and communal hatred rise aggressively between India’s majority and minority groups. 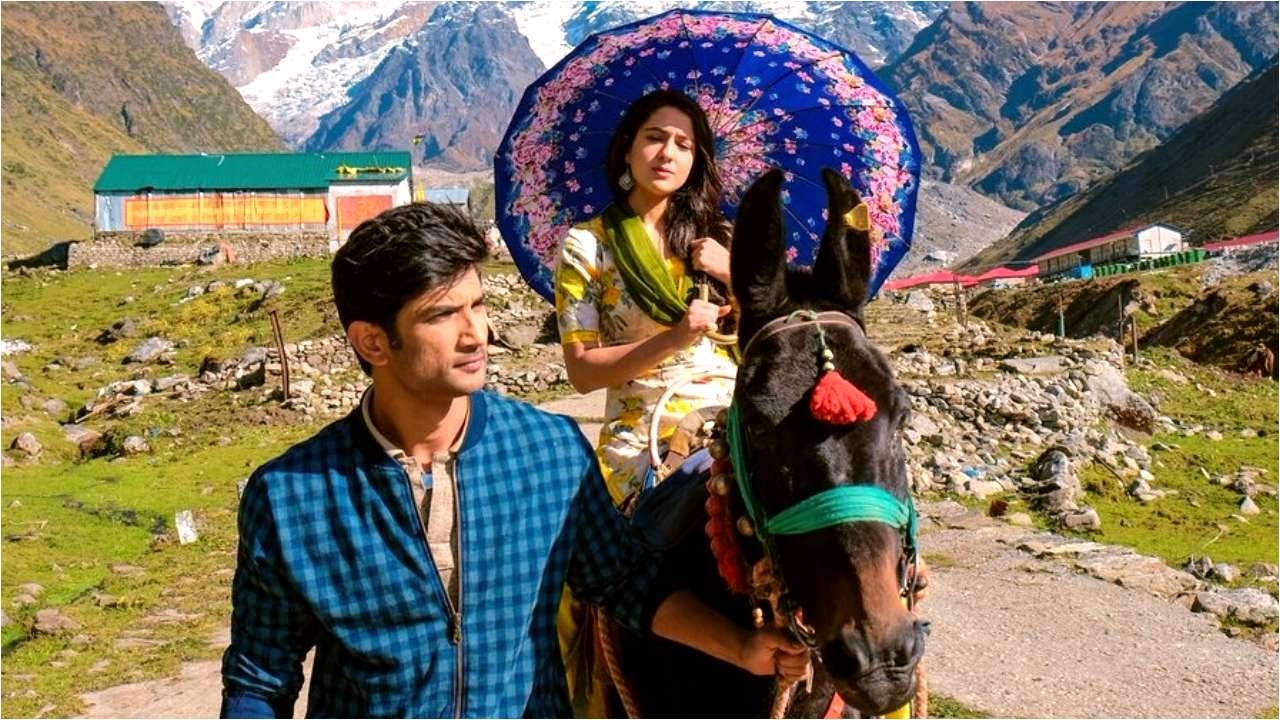 Propagandist movies and television shows, mainstream celebrities openly endorsing right-wing ideology through social media, and the biggest culprit of them all, the Indian media: all have become a major source for disseminating the ruling party’s propagandistic, biased and hateful agendas against their country’s minorities, and they have been wildly successful in doing so.

Indian masses, therefore, need to exercise critical thinking and analysis to acknowledge the atrocities committed against their fellow citizens, considering that minority groups are facing a crumbling situation in the country.