Throwing bottles with messages into the sea has been used as a method of communication for centuries, with unsatisfactory results.

In one case, a bottle was extracted in a fishing net after floating in the North Sea for nearly 98 years. It was originally thrown into the sea by Captain C. Hunter at the Glasgow School of Navigation who desired to find the direction of the sea’s currents. The bottle was documented as the oldest ever recovered by the Guinness Book of World Records, turning up only nine miles from the original location it was dropped. This test proved to be important to show oceanographers never-before seen water circulation around Scotland’s seas, though it also proved that bottles are poor means of delivering notes to foreign lands.

Craig Sullivan, another Scottish man, decided to test his luck at sending messages through the sea, despite low odds of ever hearing a response. The 49-year-old struggled with romance after his wife died from cancer only 18 months ago. Online dating sites repulsed the widower, who declared on his blog that,  “Using any of the normal channels for this sort of thing (dating sites, friends, matchmaking services) seemed cliched, or somehow less elegant, less noble in intentions than [his] own mind.” He was distraught over his love life when the Police song “Message in a Bottle” suddenly played on the radio. He was struck by the lyrics;

“Walked out this morning, don’t believe what I saw/
A hundred billion bottles washed up on the shore/
Seems I’m not alone at being alone/
A hundred billion castaways looking for a home/
I’ll send an SOS to the world/
I hope that someone gets my message in a bottle”

Sullivan and his 17-year-old daughter concocted a plan, honoring the song and finding new love, like Sullivan’s wife would have wanted. They ordered 2,000 bottles and drove around the coast of the United Kingdom on holiday, depositing bottles at various points. They had no intention of finding Sullivan a partner, saying that the journey and the unknown future was the most exciting part of their project. 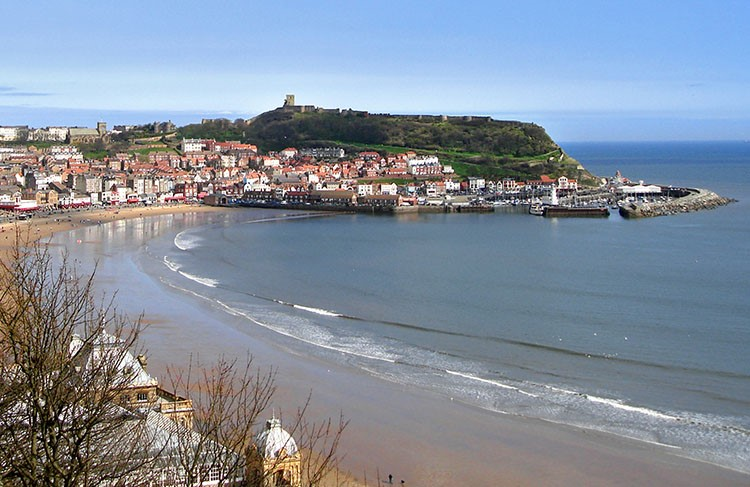 Sullivan’s  attributes were corked inside bottles, and graced so many shores.

The road trip, however, was halted when the pair was told to stop polluting the United Kingdom’s waters. The backlash began from British environmentalists on social media when bottles washed up on rockier shores in the UK and broke, leaving shards of glass behind. Some bottles landed near salmon breeding grounds in Scotland’s River Cree, also causing an uproar. Reports of littering were filed to the Scottish Environment Protection Agency against Sullivan. The agency responded by saying, “Our officers are comfortable that there is no environmental risk to the River Cree as a result of the bottles being released, and, following inquiries, understand almost all of the bottles were contained and removed from the river fairly quickly by local residents.”

Though this offense came as a shock to the romantic Sullivan, the media attention (though unwanted) helped him gain further traction in his endeavor for companionship. So far, he has received responses from Brazil, Turkey, South Africa, Portugal, China, Japan, and the United States—a total of 137 people, and counting. He has landed 50 dates, and is open to receiving emails or letters.

Despite the relatively low response rate, (approximately .06% with 137 messages received out 2,000 bottles), Sullivan has felt a lot of love from the depths of the ocean to the edges of the continents. This is a breakthrough for modern romance, giving hope to young hearts to step out of the norm and pursue love through more unconventional methods. Sullivan challenges dating sites that match daring (or desperate) souls that attempt to seek love, instead of letting love find their hearts by surprise. He has certainly mastered the art of throwing caution to the wind and letting fate take control of his heart — a truly ambitious deed to accomplish in the face of loss.