The year is 2016. I emerge from a plane after a nine hour flight across the Atlantic, and stumble into Toronto Pearson International Airport. I am already exhausted, trying to psych myself up for my connecting flight to truly get home. Then, I smell it. I hustle forward and round the corner. Like a beacon of joy, there it stands. Tim Hortons. And just like that, I know I’m home.

Dramatics aside, there truly is something about Tim Hortons that is strongly associated with all things Canadian. After all, the first sentence of the online Canadian Encyclopedia’s entry for the restaurant is, “Tim Hortons is a Canadian restaurant chain known for its coffee, doughnuts and connection to Canada’s national identity.” What is it about this coffee and doughnut shop that has such a profound connection to Canadian culture? In honor of the annual celebration of Canadian Confederation, let’s take a deep dive into the history and culture surrounding Tim Hortons to try and figure out why we get excited before the double-double coffee even reaches our lips.

Before we examine some of the potential explanations of how Tim Hortons fits into Canadian identity, it is crucial to examine the roots of this great fast food chain in order to get a sense of how we got here. Send your mind back to eastern Canada of the 1960s, where our two key players resided. Enter Toronto Maple Leafs defenseman, Tim Horton and Montreal businessman, Jim Charade. These men came up with a plan to take the Canadian food market by storm and began their journey in April of 1964 with the opening of the first Tim Hortons in Hamilton, Ontario. The rest is, as they say, history.

Since then, Tim Hortons has expanded to nearly five thousand restaurants in over fourteen countries. Forbes listed its brand value at 4.5 billion dollars and confirms it to be Canada’s number one fast food chain. My local population loves Tims enough to financially support over twenty Tims locations without breaking a sweat. Its success, and thus the support of Canadians, is undeniable.

The fact that Tims is over 50 years old is, I believe, one of the reasons why it has become connected with Canadian identity. Many Canadians recall growing up with Tims and having it as a part of their life from an early age. In fact, the age group that lived without the existence of Tim Hortons growing up (those 65 and over) only account for 17.5% of Canada’s population. This isn’t to say that those 65 years and older can’t love Tims, but rather that the impact of having something as a young child may lead the younger generations to form more significant attachments. These attachments can come in the form of nostalgia. Nostalgia is complicated enough for whole books of psychological studies, but for our purposes, nostalgia is important because it involves the association of positive feelings with memories recounted much after the initial occurrence. This positive effect connecting itself to Tims may be part of the reason Canadians view this company as a cornerstone of their identity. 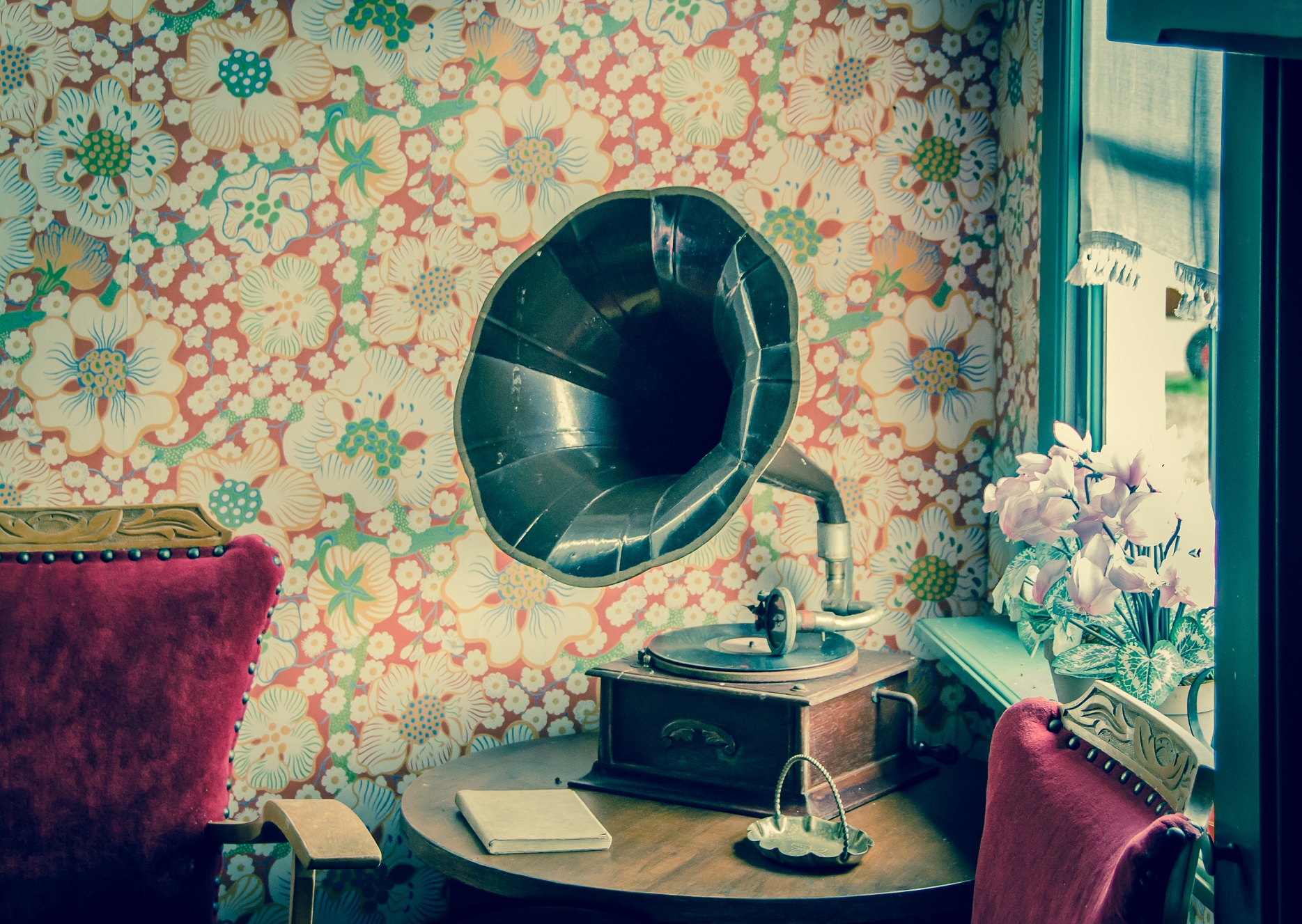 Another possibility for why Canadians love their Tims comes from a more practical aspect: cost. The cost of a medium double double is $1.79 CAD. A grande cafe latte from Starbucks is going to run you $3.65 CAD. One medium Tims coffee per day for a month will cost you roughly $53, while a month’s worth of Starbucks will cost you roughly $109. That’s quite literally double the cost for an item of nearly the same size.

“But,” I hear you say, “McDonalds coffee gives Tims a run for their money with their identically priced medium coffee.” That’s true, but the debate is not to find the best coffee place in Canada, but to understand why so many people enjoy this one. As such, the fact that Tims has some of the cheapest coffee on the Canadian market may have something to do with the affection people have towards it. Nearly any Canadian, from the millionaires to those in the lowest tax bracket, can afford to pick up a Tim’s coffee and share in that experience. As such, the demographic of those who buy from Tims would, as a result of the price, be quite large.

There is perhaps something remarkably simple to keep in mind about Tims as well: it’s a coffee company. According to Statistics Canada, a recent study found that over half of adults aged 19 to 50, both male and female, drank coffee the day prior. The number of people consuming coffee in this country is enormous, so to have a company that provides this sought after product is bound to lead to some positive associations, especially since customers don’t have to go through the rigmarole of making the coffee themselves. Again, I hear you cry, “this could be said for any coffee place.” It can, but Tims is statistically the number one fast food chain in Canada. Not McDonalds, not Wendy’s, but Tims. McDonalds may sell coffee, but they don’t sell more coffee than Tims does. My argument is that part of the reason Tims can outsell everyone else is because one of the main things they sell, one of the things their brand was built on, is coffee. 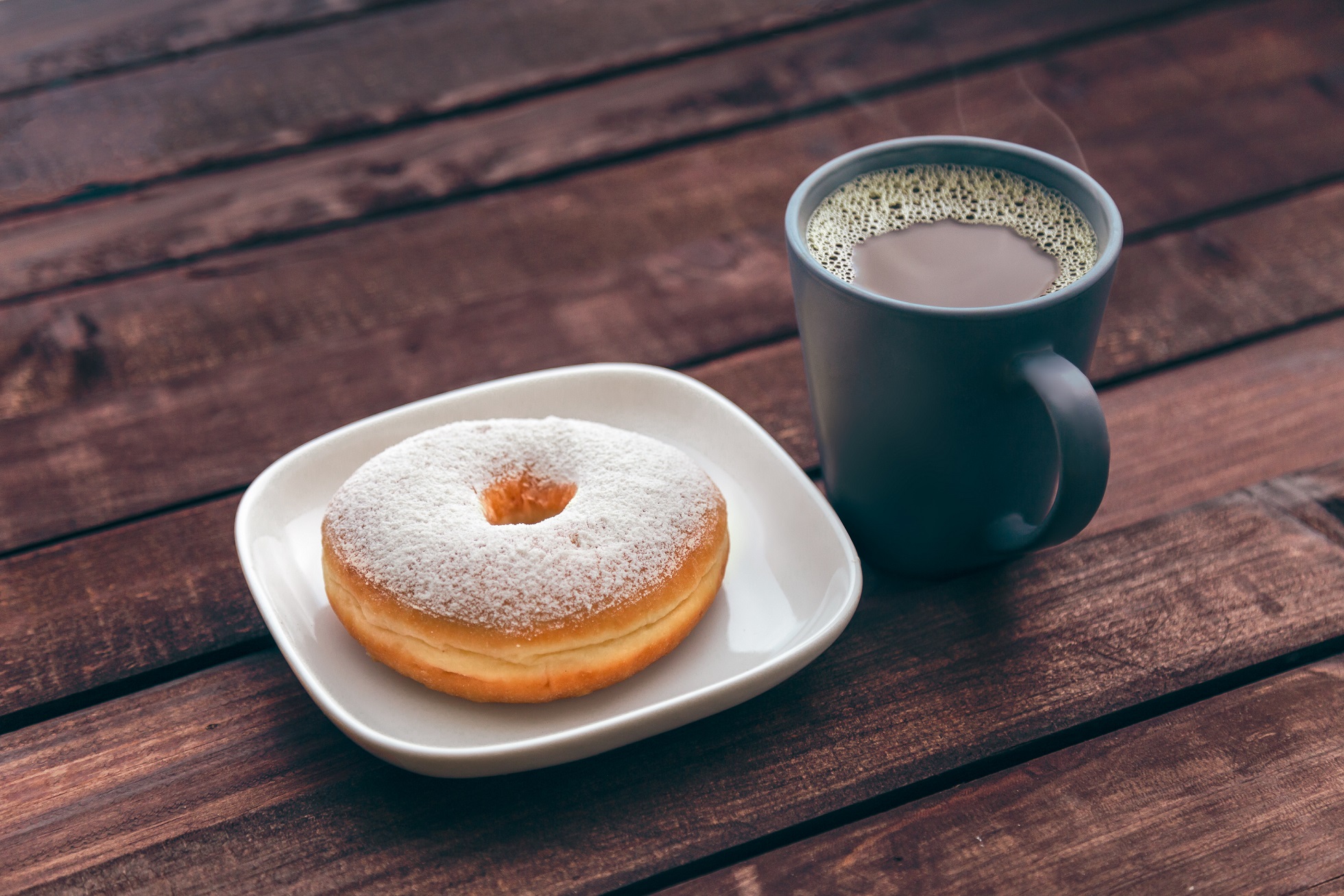 Lastly, I believe there is one final culprit that helped Tim Hortons steal the hearts of Canadians: patriotism. Tim Hortons is a company created right here in Canada by Canadians. Yes, in 2014 the company was purchased by a Brazillian investment firm, but the spirit of Canada remains because it started here. Much like the glow that comes around when the Olympics reappear in the world, Tims is a beacon of Canadian ingenuity and success that we support with our roll-up-the-rim cups in hand. After all, we built a museum to honor Tim Hortons; McDonalds has no such museum in Canada.

In conclusion, while this exploration did its best to find a concrete answer, it’s nearly impossible to prove why Tim Hortons is oddly sacred in Canada. So much of this quest is wrapped up in feelings — indescribable good vibes that we feel when we see that sign. It’s probably not healthy to view Tim Hortons is such a pure, uncritical light. Although the appearance of Tim Hortons has put countless independent coffee and doughnut places out of business since that fateful day in 1964, it’s too late, far too late, to run back now. Until Tim Hortons goes out of business, that coffee and doughnut chain will remain next to the beaver and the maple leaf on the altar of Canadian identity.