Back in the 1970s, a group of economists aimed to address poverty in rural areas. Their research designed a basic universal income system which was named “Mincome” and was implemented in Dauphin, Manitoba. The program ran for four years, and families in Dauphin were guaranteed a yearly income of $16,000 Canadian dollars.  The purpose of the experiment was to see if families who were positioned at or below the poverty line could experience an improved quality of life with a guaranteed basic income.

In the course of implementing and executing Mincome, it was considered to be the most ambitious social science experiment to have ever taken place in Canada. Economists saw successful results indicating improved quality of life such as low rates of hospitalizations, better mental health and a lower number of students dropping out of high school. Similar to CERB, Mincome came with the concerns of determining if the experiment would help residents of Dauphin or if it would discourage them from joining the workforce.

Now, the experiment did not abruptly end because participants did not join the workforce. Rather, a series of oil price shocks led to inflation and a fast increase in unemployment rates. The effects of oil price shocks resulted in an increase of participants in Mincome, which the experiment did not anticipate or budget for. The rise of inflation also meant an increase in payments for the already existing participants. Consequently, both the federal and provincial governments decided the experiment was no longer feasible to support and ended the experiment immediately in 1979. Although the Mincome experiment had come to an end, it proposed a potential life-changing approach for Canadians. The question would be, could a basic universal income work for Canadians across the country?

Why Isn’t a Universal Income Already in Place?

Critics argue that a basic universal income outside of Mincome would be associated with huge administrative costs. Critics’ main argument is that the idea of a basic universal income is a radically individualistic concept,  meaning its unique and distinctive characteristics are too drastic. One drastic characteristic critics’ are concerned about is how households redistribute their income between members, such as providing payments to individuals with a lower to poor income who live in a well-off household. Critics claim this is an issue in the function of the family rather than the function of the state. The amount of people who earn a small income who do not live in poor households but receive the basic universal income is reasoning as to why it would be too expensive to execute. 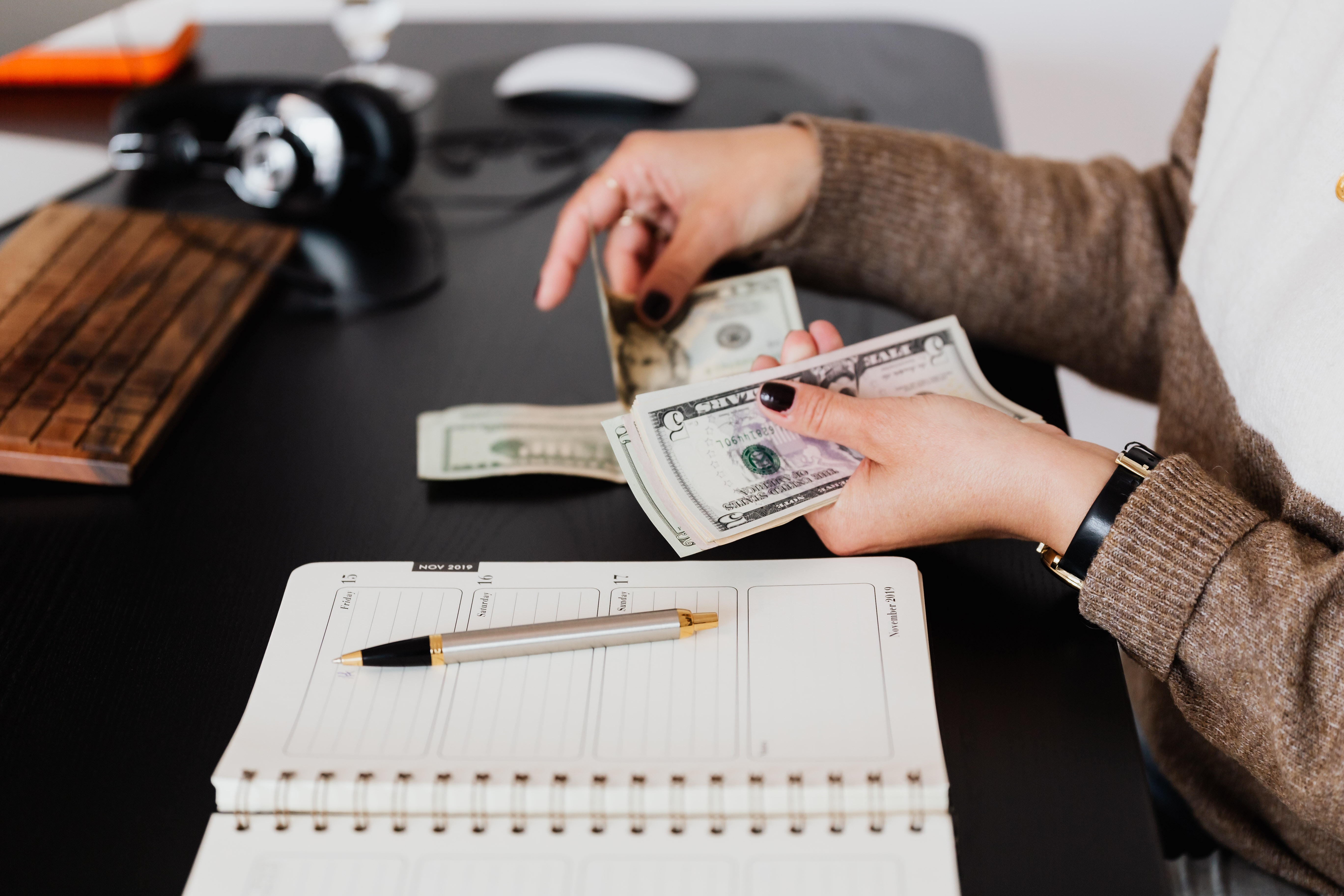 Although critics’ reasoning is logical, it could be accommodated. If economists and government officials researched past outcomes of basic universal income trials, there may be ways to avoid the critics’ concerns. As mentioned before, the Mincome experiment feared participants would be too discouraged to either join or rejoin the workforce while they received payments. However, employment rates in Dauphin remained the same throughout the four years of the experiment. Too, a new trial in Finland provided around 2,000 unemployed individuals with a basic monthly income of 560 euros between 2017 and 2018 and found that this experiment helped more than half of participants find work to become more financially secure. Both of these examples point to the social limitations for individuals, which hinder their ability to become financially stable, rather than becoming strictly dependent on the basic universal income payments.

Would a Basic Universal Income in Canada Be Possible?

According to the Huffington Post, the COVID-19 pandemic forced Canada to see the worst job crisis in 70 years. Employment Minister Carla Qualtrough spoke on the CERB program and its benefits, adding “what we’re going to show through the CERB is that we can actually have a really straightforward income-support system at the federal level″ to The Canadian Press. Some may add that Canada’s Employment Insurance (EI) is sufficient enough to assist individuals in financial aid.

However, Qualtrough noted that the government decided to execute CERB because the decades-old employment insurance system was not created to cope with economic shock and millions of workers who could not qualify for assistance. Qualtrough knew action had to be made and admitted that a basic universal income in Canada can be envisioned as “this could be the impetus to really, radically simplify how people access income support from the federal government.”

What Would a Basic Universal Income in Canada Do?

If a basic universal income were to be implemented within Canada, it is important to observe current social factors before determining what requirements should be met. To begin, the basic necessities for life are water, shelter, food and medicine. It is estimated that at least 235,000 Canadians experience homelessness per year, and a total of 3.4 million Canadians live in poverty, which represents 9.5% of Canada’s population. The unemployment rate before COVID-19 was about 6%, whereas the unemployment rate post-COVID-19 rose to 13.7%. Overall, Canada is given a “C” ranking in unemployment rates globally, which is considered to be higher than average.

A basic universal income could not only lower unemployment and poverty statistics, but it could also help others thrive. In 2017, it was recorded that over 67% of Canadian university students graduated with some form of financial debt. Graduation should be celebrated, not a mark for the beginning of loan repayments. Not only could university students pay off their debt while entering the workforce in its current state, but they could also actually pay for school and avoid debt and interest rates overall.

A basic universal income could also help university students focus more on their studies while in school, as an estimate of 56% of undergraduate students work while studying. Too, one-third of working students reported that working while in school had a “negative impact on their academic performance.” Additionally, 62% of Canadian students drop out of their programs to find work to support their education finances and avoid accumulating debt. 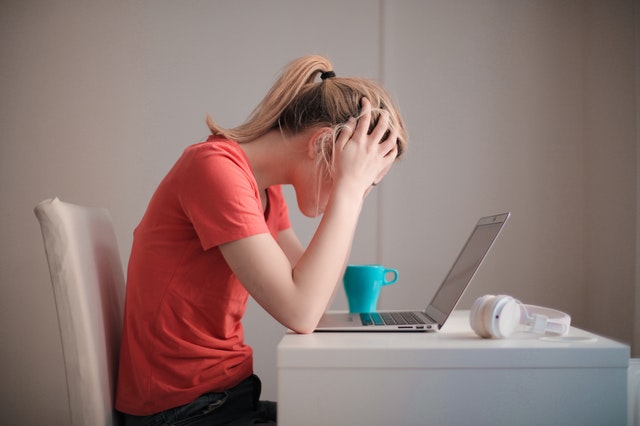 Another area that could benefit from a basic universal income would be health. According to CBC News, a study reported that 968,000 Canadians spared money on basic necessities to pay for prescriptions and medications in 2016. The two most common necessities that were cut back on to afford prescriptions and medications were food and heating. The most affected groups were reported to be individuals without insurance, individuals with a lower income and younger individuals.

Indigenous people were twice as likely to report these challenges. The study additionally found that 8.2 percent of Canadians who have been prescribed medication did not fill prescriptions, skipped doses or did not consume the medication because of financial difficulties. Not only does it mean the patient would continue to be sick without their medications, but they could also stress the healthcare system by having repeated visits to their doctors or an emergency room.

Overall, a handful of social issues limit Canadians’ quality of life, which could be improved with the benefits of a basic universal income. With the benefit of individuals who are greatly affected by homelessness, poverty, student debt, unemployment and cost of medication would be more financially able to pay for necessities. Additionally, other individuals who are less affected by those factors could live a greater quality of life in other areas that may affect them, such as using the additional benefit for childcare, transportation and internet access. The process of creating the requirements for a basic universal income is another detailed discussion of its own. However, as mentioned prior, Qualtrough sees CERB as momentum towards a drastic yet streamlined approach to receiving financial support from the federal government.