Nine times out of ten, I feel like problems among roommates happen over cleaning. Whenever I ask my friends about their living situations, their response usually goes:

“Oh, it’s alright. But Person A and Person B are kinda messy.”

I’ve been there. It’s tough to maintain the state of a shared living area, especially when you’re a university student who’s living away from home for the first time. All of a sudden, you’re thrown into a completely new environment and given the responsibility of picking up after yourself… and possibly even others, if they’re used to having someone else do the dirty work. Add in a full course load, social responsibilities, and BOOM: you’ve got the perfect recipe for household chaos.

So, how do I deal with my roommates when I’m the only one cleaning? Sure, you can ask them to clean. But you could risk offending someone, or they might just brush it off… and give you the classic answer, “Yeah, I’ll do it later!” It might work, and it might not, but sooner or later the inevitable House Meeting is going to happen and someone’s built-up resentment is going to surface. To avoid this stressful scenario, I’ve found that the best way to resolve cleaning issues with your roommates is to create a Cleaning Board.

The Cleaning Board is something my roommate suggested for our household when we continued to have cleaning problems. It’s a communal whiteboard that sits in a shared living space, which encourages everyone to write down a chore that they’ve done recently.

“I think it’s going to make everyone more conscious about cleaning,” my roommate said. “Because I know that sometimes someone would sweep the floor, or vacuum the place, and the others won’t notice. But if you write down what you’ve cleaned up, people will see and feel pressured to contribute to the board.”

I was skeptical at first, but after the introduction of the Cleaning Board, I saw results. Dishes got done, floors were swept, and countertops became shiny. My roommate was right. When your name wasn’t featured on the Cleaning Board and you saw that everyone else had done something, you would feel a nagging sense of guilt. Now, the others could visibly see and keep track of who would do what — and, best of all, contributing to the Cleaning Board was completely voluntary. Unlike the classic Chore Schedule, which might feel more restrictive, the Cleaning Board allows much more leeway. 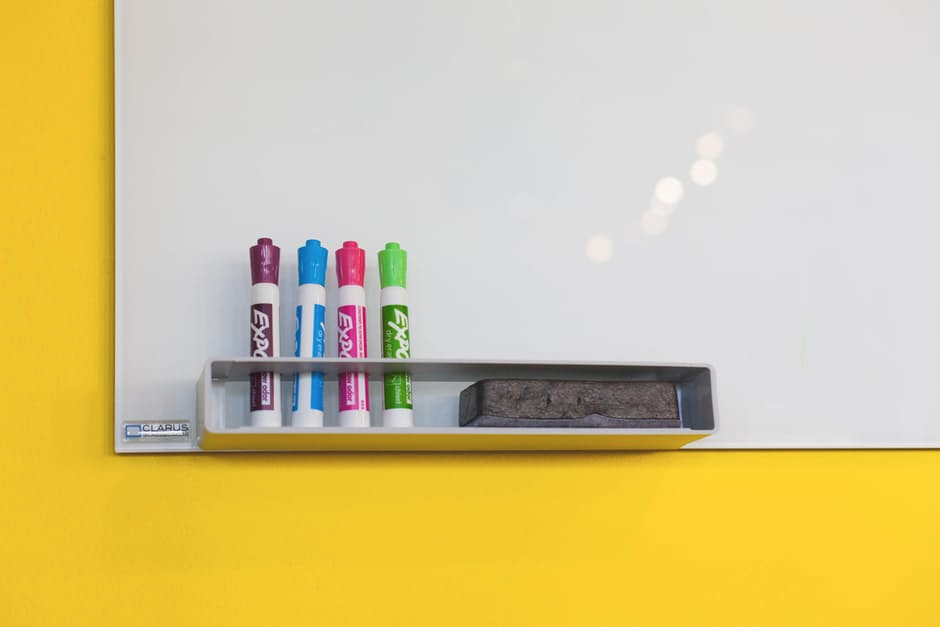 Of course, I can’t say that this method is infallible. But as for myself, I definitely saw vast improvements with my roommates. The resentment lifted, and we could start to focus on other things rather than something as trivial as who last cleaned the toilet. After all, asking someone to pick up after themselves repeatedly is something that no one wants to do. (Sorry, Mom and Dad! I totally get it now.)