“We call on the federal government to draft new Aboriginal education legislation with the full participation and informed consent of Aboriginal peoples. The new legislation would include a commitment to sufficient funding and would incorporate the following principles:

Call to Action 10.i aims to debunk the common belief that all Indigenous people in Canada receive free post-secondary education. However, the reality is much more complicated than that. Ivana Yellowback who is from the Manito Sipi First Nation is an Indigenous student studying at the University of Winnipeg in Manitoba. Yellowback explains to the CBC “Education is a treaty right, and we were supposed to all get education, but because of the Indian Act and the implementation of the funding we’re under, it’s not possible”. 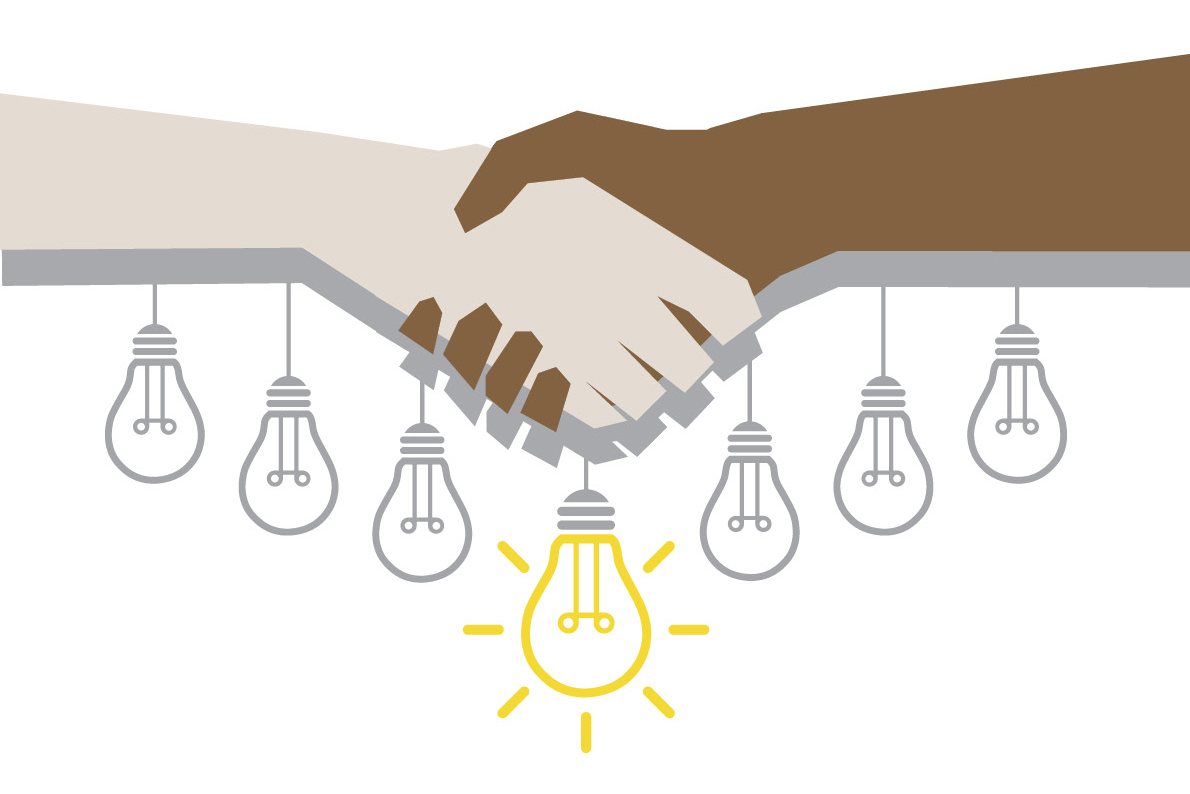 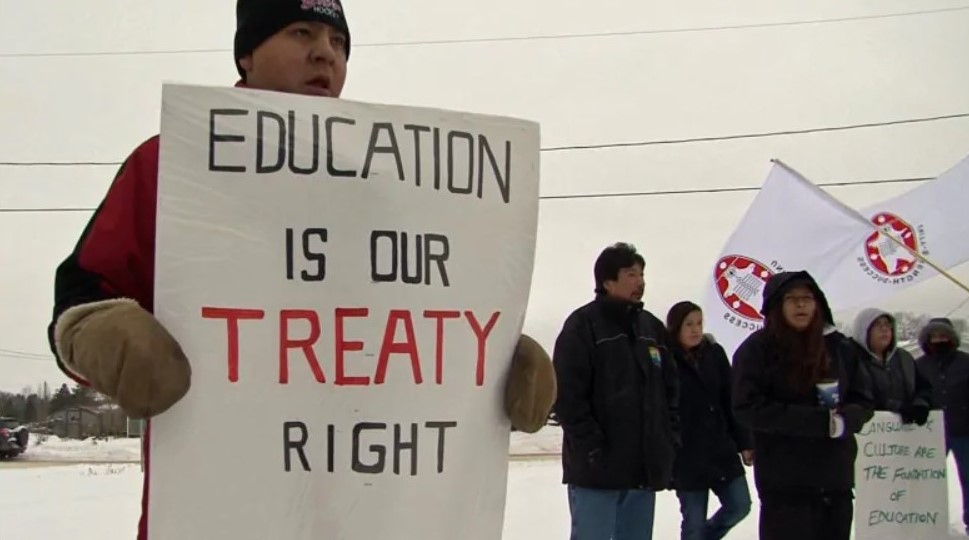 The lack of funding for Indigenous students’ attributes to the cycle of imposed generational poverty contributed by social exclusion, institutional discrimination, and restricted economic and educational opportunity. To put these factors into perspective, 1 in 4 Indigenous individuals live in poverty or 25% making them the most common cultural group to experience poverty in Canada. It is important to understand the median annual earnings in Canada per educational achievement level to see how funding would greatly assist in lowering the Indigenous poverty rate. A bachelor’s degree median earnings are $68,342, then $43,254 for a high school diploma, following $23,303 for less than a high school diploma. With the restrictive and selective educational funding program, the 7 out of 10 Indigenous youth who aspire to complete a post-secondary degree but do not receive funding may experience the highest levels of poverty.

Additionally, the Aboriginal Multi-Media Society understands that once a funding gap is created, there is a real readiness gap, meaning Indigenous students fall behind in education beside their peers. In turn, the government, Canadians and Indigenous people see an achievement gap where “we end up with this terrible socio-economic gap”.

With tuition costs rising approximately 3.75% per school year, the “Two Percent First Nations Funding Cap” adds even more limitations to Indigenous students. A federal review from 2015 recommends adding additional money to the funding program as a two percent annual increase does not relatively keep up with the growing costs of tuition. The 2015 report was part of an attempt to assist the federal government in removing limitations that continue to under-represent Indigenous students on Canadian campuses; yet, the lack of funding still “literally affecting the potential future in communities by limiting the access to education” NDP Indigenous affairs critic Charlie Angus states. He adds, “the government…is very clear in their internal briefings about the devastating effect that the two percent cap has, so why is it still there?” So, what can be done?

To assist Indigenous students in financial lack of post-secondary education, universities could commit to funding programs that assist with tuition, housing and scholarships to support overcoming barriers. Also, universities could create relationships with Indigenous graduates, elders, and Indigenous educational and cultural organizations in collaboration for Indigenous course content. This could lead to new potentials for funding, student participation, and circulating Indigenous knowledge, history, and issues. Additionally, demanding change in the Two Percent Funding Cap and the right to education for the livelihood of Indigenous people in Canada by advocating for transformation can greatly help in closing the post-secondary educational gap.