When we think of the services that lawyers and judges provide, we think of work that is done by humans, for humans. However, recent advancements in artificial intelligence (AI) could dramatically change what these occupations entail. There are already AI programs that lawyers use to handle “drudge work” like creating and reviewing contracts; work that is regularly carried out by law professionals including paralegals and articling students.

The company NexLP, for example, offers eDiscovery, an AI platform that searches documents for information regarding fraud investigations and lawsuits. In an interview with CNBC, NexLP’s founder, Jay Leib, said the idea that humans looking at documents is the “gold standard” and the most efficient way to find significant information is a fallacy. Humans consistently miss information. AI can miss information too, but Lieb argues that his software helps find relevant material in today’s vast amount of electronic data and is overall more efficient than humans are. As Leib pointed out, AI doesn’t get tired, hungry, or sleep in. In addition, NexLP analyzes and takes into consideration the tone (not just the text) of the conversation in the document or email, and who sent it. Thus, NexLP is not only capable of understanding the message that was sent; it also understands the emotion behind the message and its implications, which is an eerily human ability. 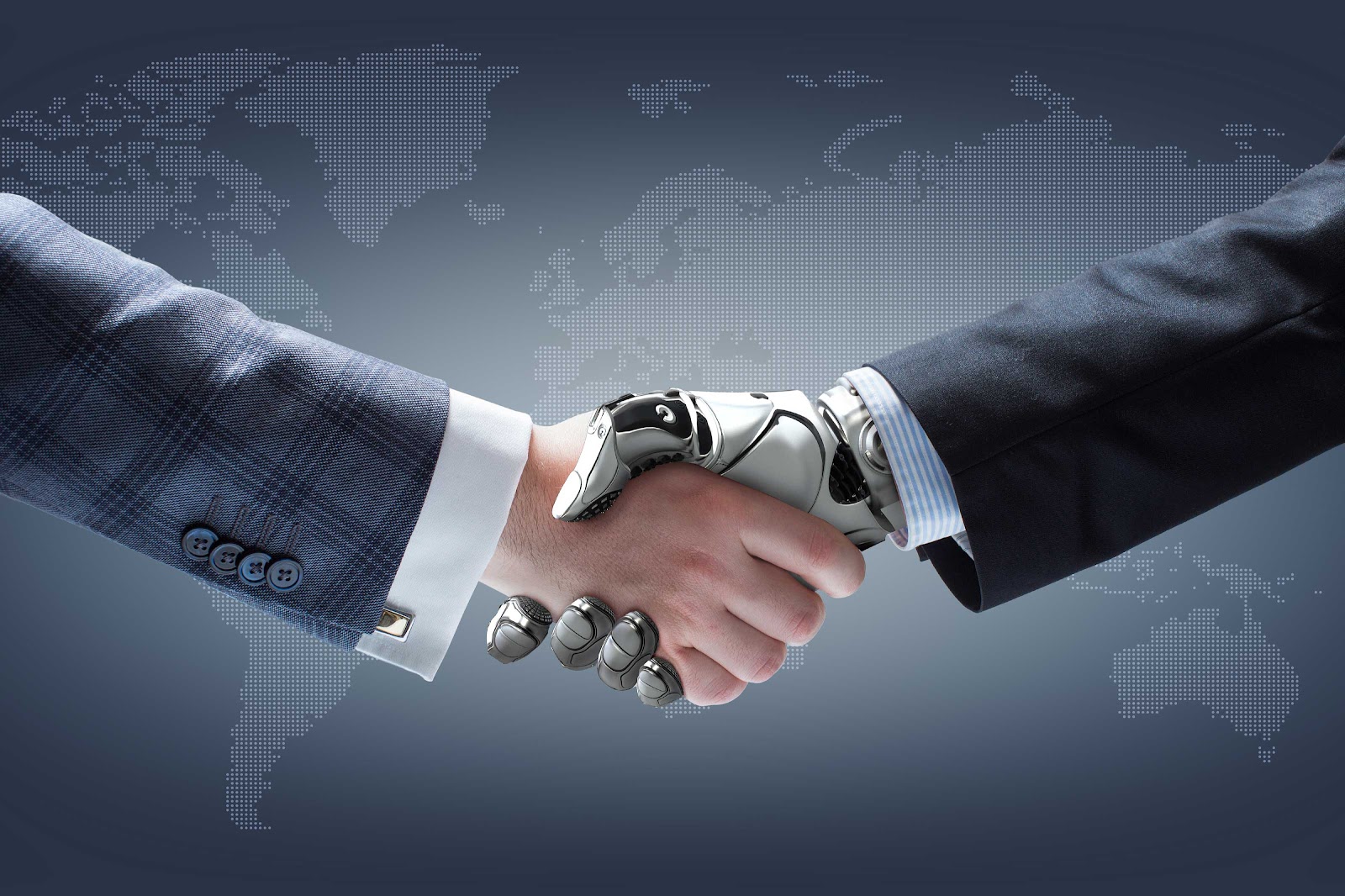 ROSS Intelligence is another AI software that is available for lawyers to use. ROSS Intelligence uses Watson, a software created by IBM, to search and provide legal information including citations and full legal briefs. Lawyers use ROSS to research quickly and efficiently by asking it a question using “natural” language (speaking how they normally would). From there, the application searches through documents at a rate of over 1 billion per second and returns the passage that the lawyer needs. This technology is groundbreaking: lawyers can ask ROSS to perform tasks for them in the same way they would ask a human, and it does so in a way that is faster and more efficient than humanly possible. ROSS was cofounded by Jimoh Obviagele, Andrew Arruda and Pargles Dall’Oglio.

Softwares like NexLP and ROSS may be used as time-saving tools for lawyers, but new AI technology is being developed for judges and cases in the courtroom as well. In 2016, the first AI “judge” software was developed in Europe by Dr. Nikolaos Aletras and his colleagues from University College London (UCL). The program performed more advanced tasks than “drudge work”: it considered moral questions of right and wrong to make its own judicial decision and predict the outcome of trials. It predicted the outcome correctly in 79% of assessed cases, and the cases involved torture, degrading treatment and privacy. Dr. Lamps, a computer scientist at UCL, said that the software could be used in courts in the future; it just needs to be tested in more cases to become a reality.

But how exactly would it be used? Dr. Alertas commented that while he does not see AI replacing judges or lawyers, it could be used to identify “patterns in cases that lead to certain outcomes” and highlight “which cases are most likely to be violations of the European convention on human rights.” Similar to how lawyers can use AI to search for relevant information, judges may be able to use AI to quickly view objective patterns and violations that could help them reach a conclusion more quickly than if they had to sift through information themselves. 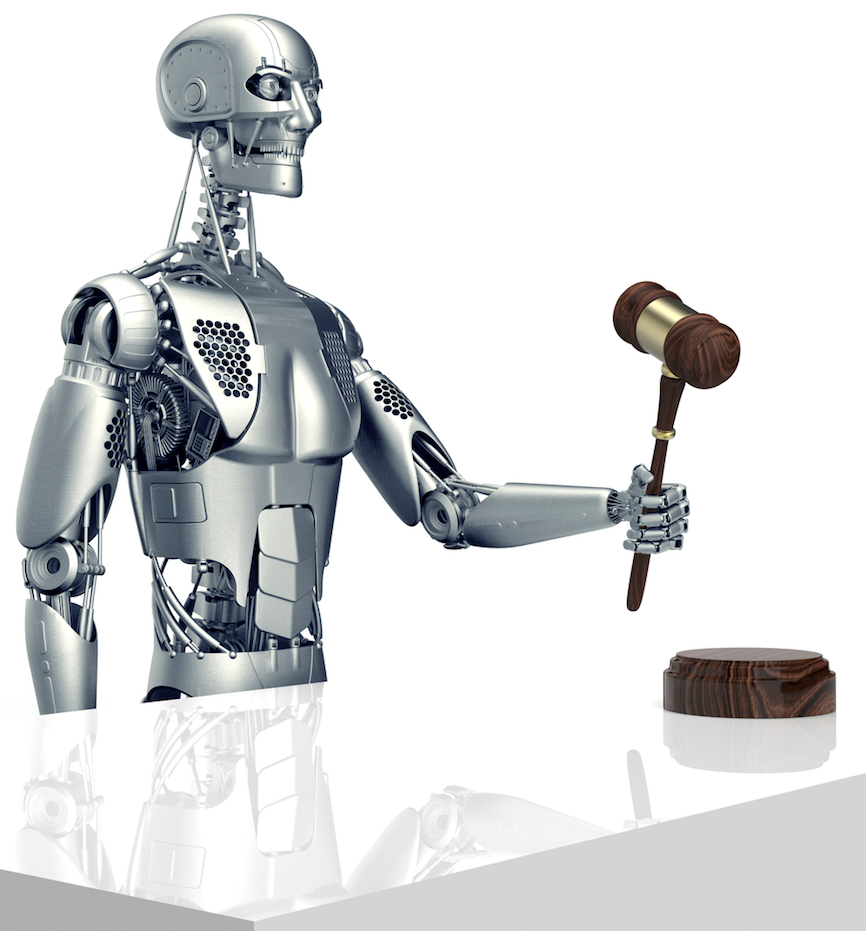 While AI is convenient to lawyers and might be used regularly by judges in the future, there is no proof that they are capable of replacing humans’ occupations in the legal system altogether. As the UCL study showed, AI technology has not yet made the final decision in a court case on its own yet and needs to be tested further, but NexLP demonstrated that AI is becoming increasingly capable of gauging human emotions. One thing is for certain: AI could potentially change the role of humans in the legal system and how they interact with their clients.