My father’s bulky film camera used to sit on his desk, untouched. It took me months to convince him to let me borrow it, and giddiness filled my middle-school self when he finally said yes.

He helped me get a new roll of film and I went around our old neighbourhood to take pictures—starting from my neighbour’s cat to the stretching rows of houses. I finished my film roll and we developed it at the nearest store that offered the service. I waited several days, wondering how my images would turn out, before we could pick the photos up from the store. When the envelope of pictures was finally in my hands, I tore it open and skimmed through the photos. Most of them turned out blurry, crooked, and overexposed, but I loved them anyway. The wait was worth it.

Nowadays, I no longer carry my father’s film camera. That doesn’t mean I don’t miss it. 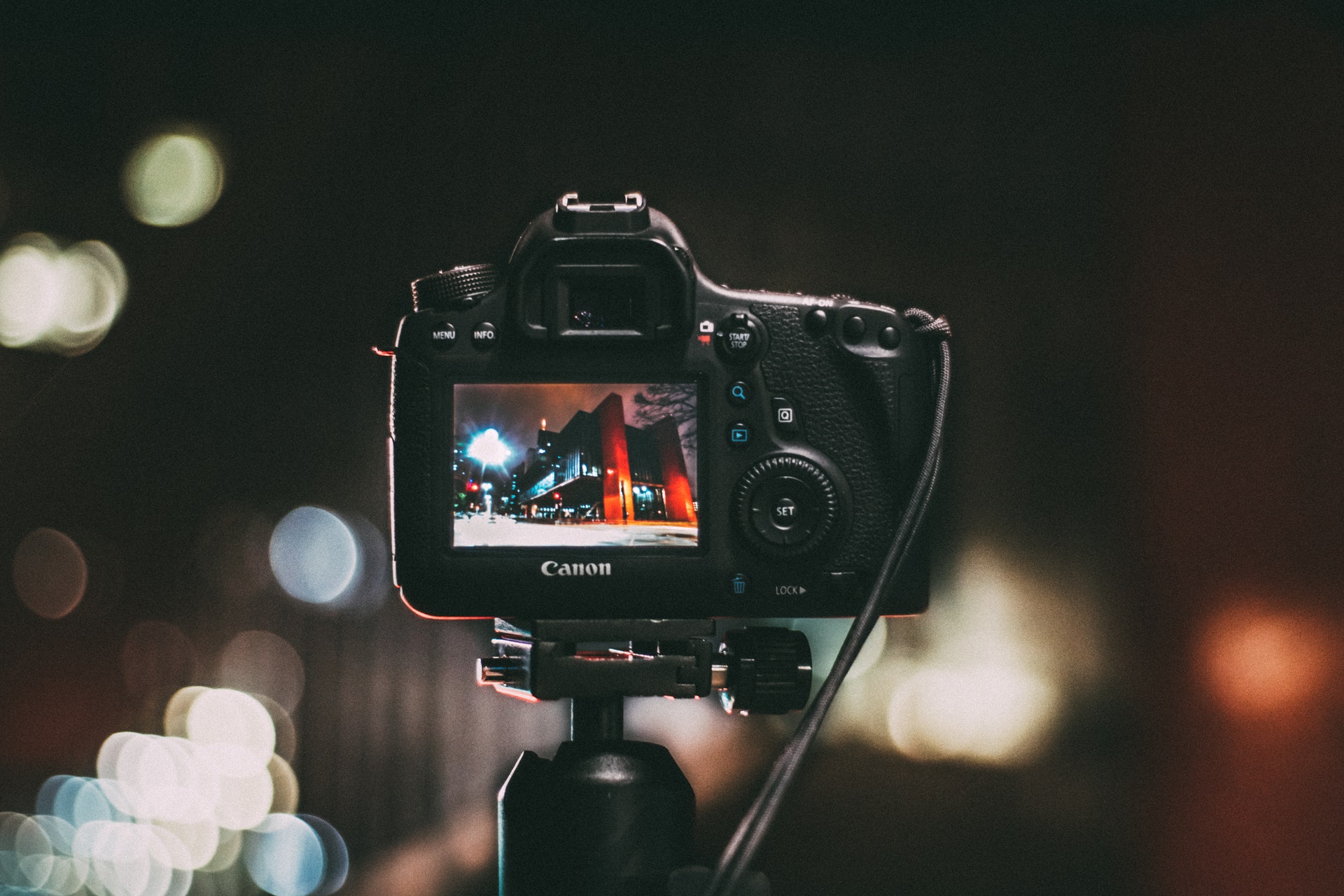 Now, there’s no need to wait

Getting instant results from photography is not a new thing. Polaroid cameras, developed by Edwin Land, have offered the ability to instantly print out pictures ever since their invention in the 1940s. But Polaroid cameras also require film. As a result, there are still limitations regarding the number of photos you can print out at once (unless you have an endless supply of Polaroid films), along with a short wait as your photo manifests on the film. Yet, these constraints are significantly reduced by the emergence of digital cameras.

Within our fast-paced modern society, we want and need things to be quick in order to keep up with our lives. Instant gratification, or the expectation of an immediate result or response, has become a requirement for many of us. Digital cameras facilitate instant gratification in photography more than ever before. A couple of taps on our phone screen can take a high-resolution photo, and with a couple more taps we can also tweak and edit the photo to our liking. 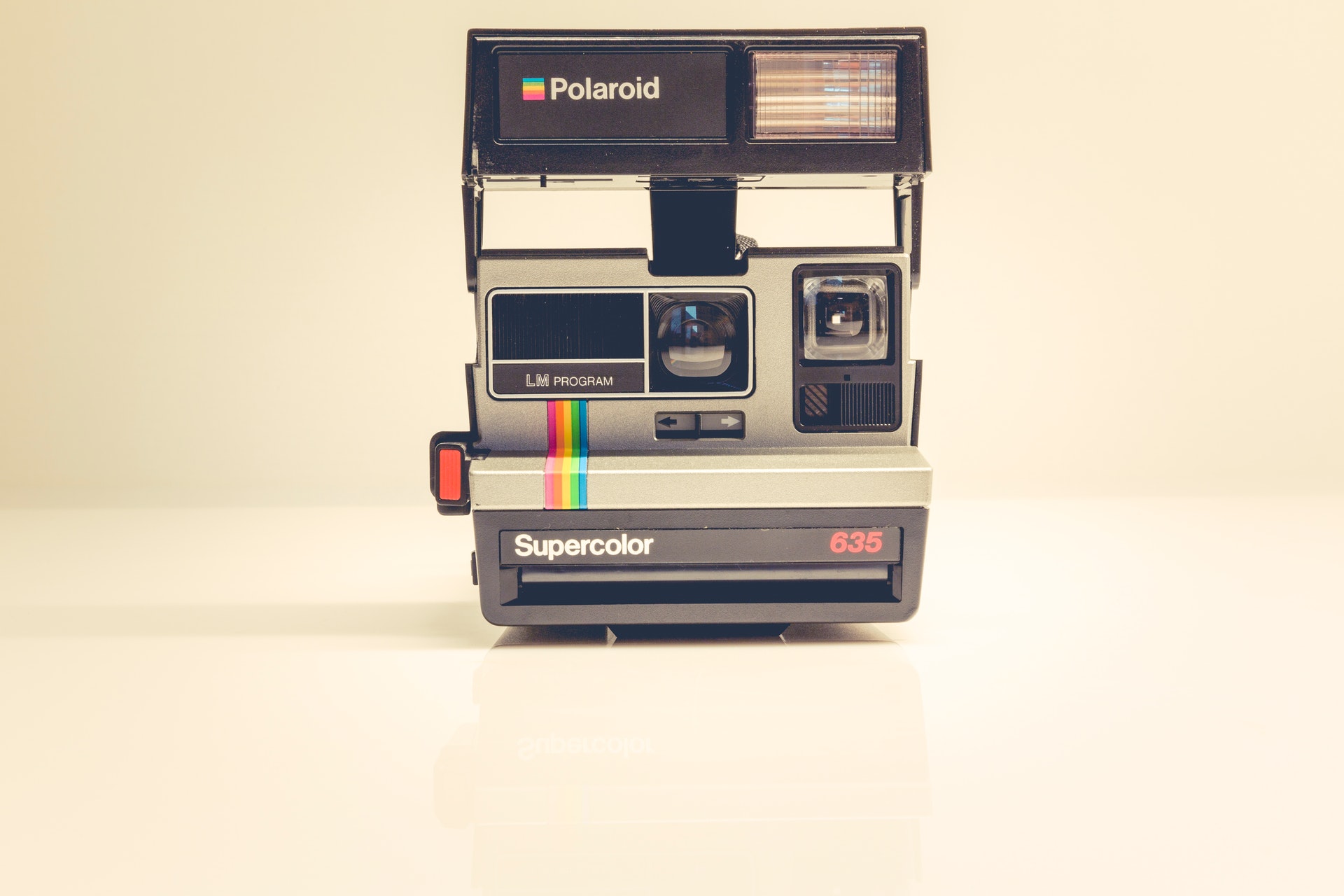 Now in an age of digital cameras, we want to enjoy our images as soon as possible. After an outing with my friends, they would message me to ask for the pictures just a few hours later. There is an expectation that I would only need to transfer the pictures from my camera to my laptop, without a need to wait while they are developed in a darkroom. There is also a greater expectation for the quality of the photos themselves. After all, we could see them on our screen right after our finger hit the shutter button and retake the photos if they weren’t what we wanted. These reasons, I discover, make me more careless in taking pictures.

Using a digital camera, I prefer to quickly shoot multiple images and take risks, instead of planning my concepts and final images beforehand. Some of the risks work and some don’t, but what has become missing from my process is the thoughtfulness of making each frame count. Sometimes I think  it’s fine to improvise because out of the several hundreds of pictures that I take, surely ten of them will look pleasing. I know this is not the right mentality to have, but once in a while I have it all the same. 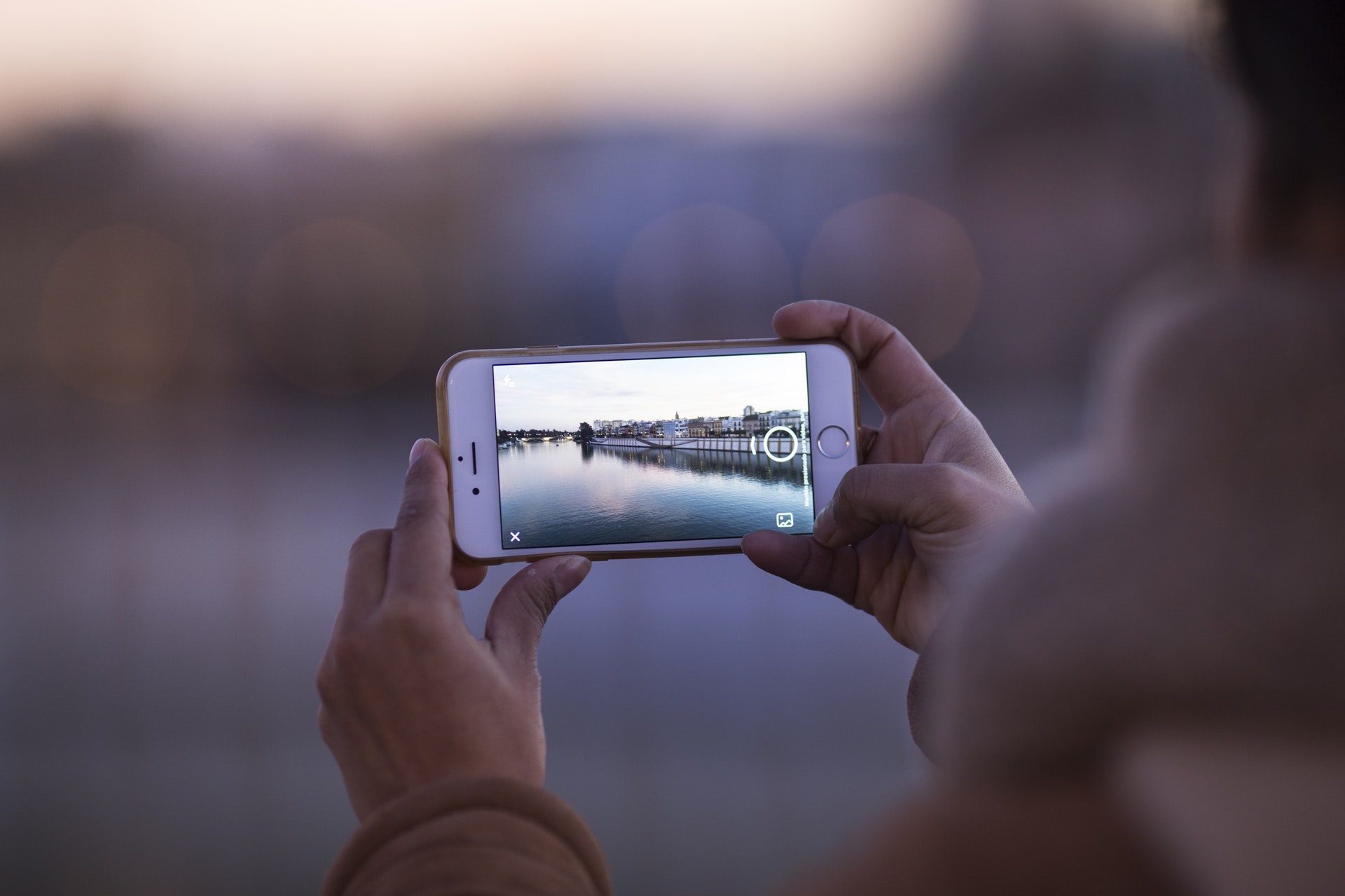 Since digital cameras offer a significantly quicker image creation process and instant results, our work with one will also become faster and have a different flow from when we use a film camera. Digital photography quickens, cheapens, and makes photography an accessible and convenient process. The mass production of photographs nowadays causes us to sometimes prioritize quantity over quality. Of course, we need to keep in mind that this is not always a bad thing, because photography should be an accessible medium. However, meaningful photographs can only be created through thought and consideration.

The constraints that film cameras have make us navigate around them to realize our vision and produce unique work. A film camera encourages us to find a way to maximize our creativity within its constraints, including non-instant results and having limited film rolls, or else be innovative and find a way to bypass them. These young photographers interviewed by Format Magazine, for example, reason that they choose to use the film medium because of the work process it requires, such as how it forces them to think about framing, develop their skills accordingly and plan the shots that they need. 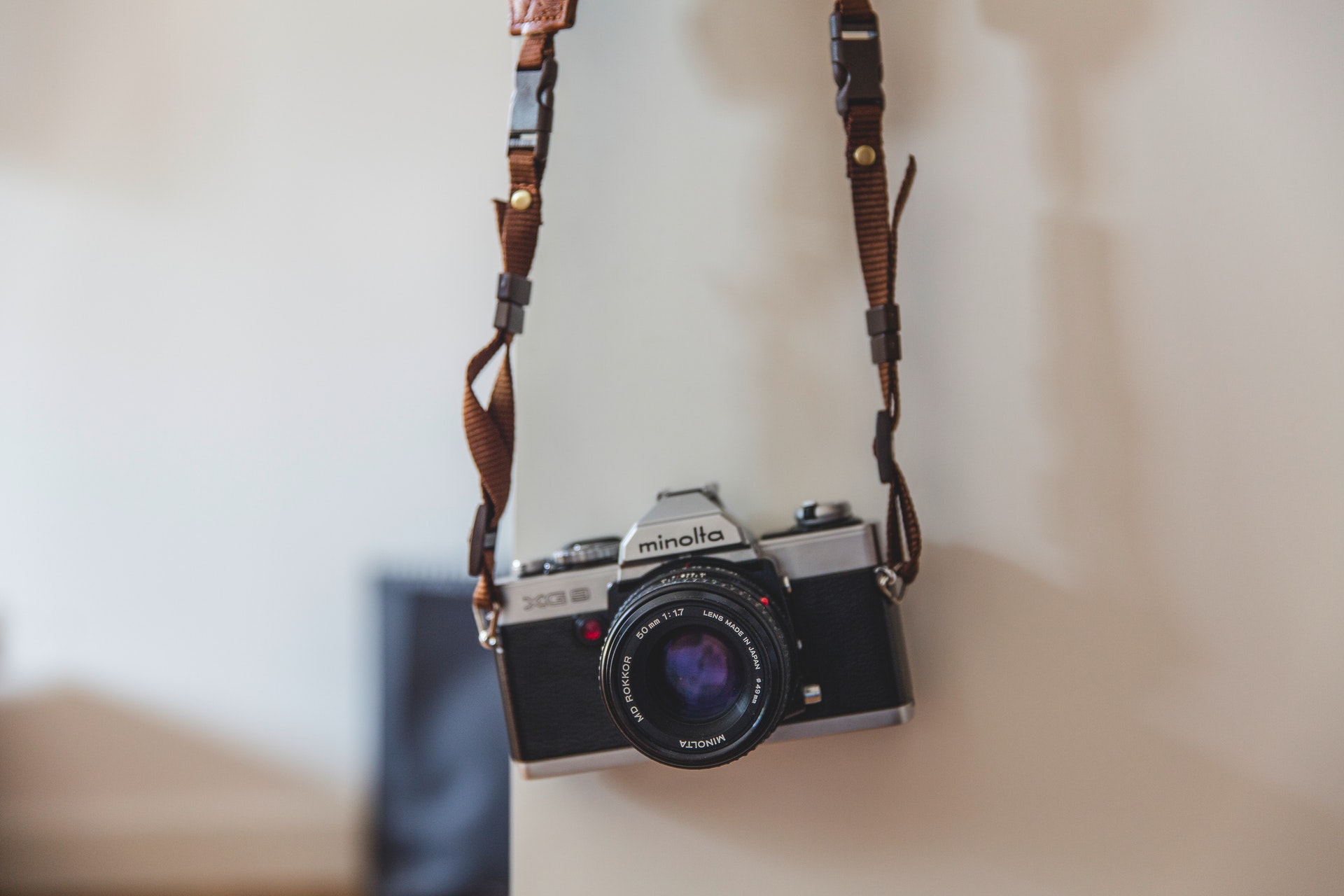 Preserving history and telling a story

In his Ted Talk, Levi Bettwieser goes over the Rescued Film Project. The project entails developing used rolls of films that have never been developed before. He gathers an archive of images ranging from the 1940s to the 2000s and questions why they ended up forgotten.

Bettwieser says that photos are how we remember and preserve history. The photos, shot on film, show how people lived in the past. The physical evidence of people’s lives exist as those photographs. He ponders that presently, we take more and more pictures but seem to lose the meanings of those new pictures. If not immediately shared on the internet, digital copies of the photographs we took sit untouched on our devices. We often neglect to look back on those pictures because there are so many of them. That’s why, he also says, we need to take a film approach to digital photography. 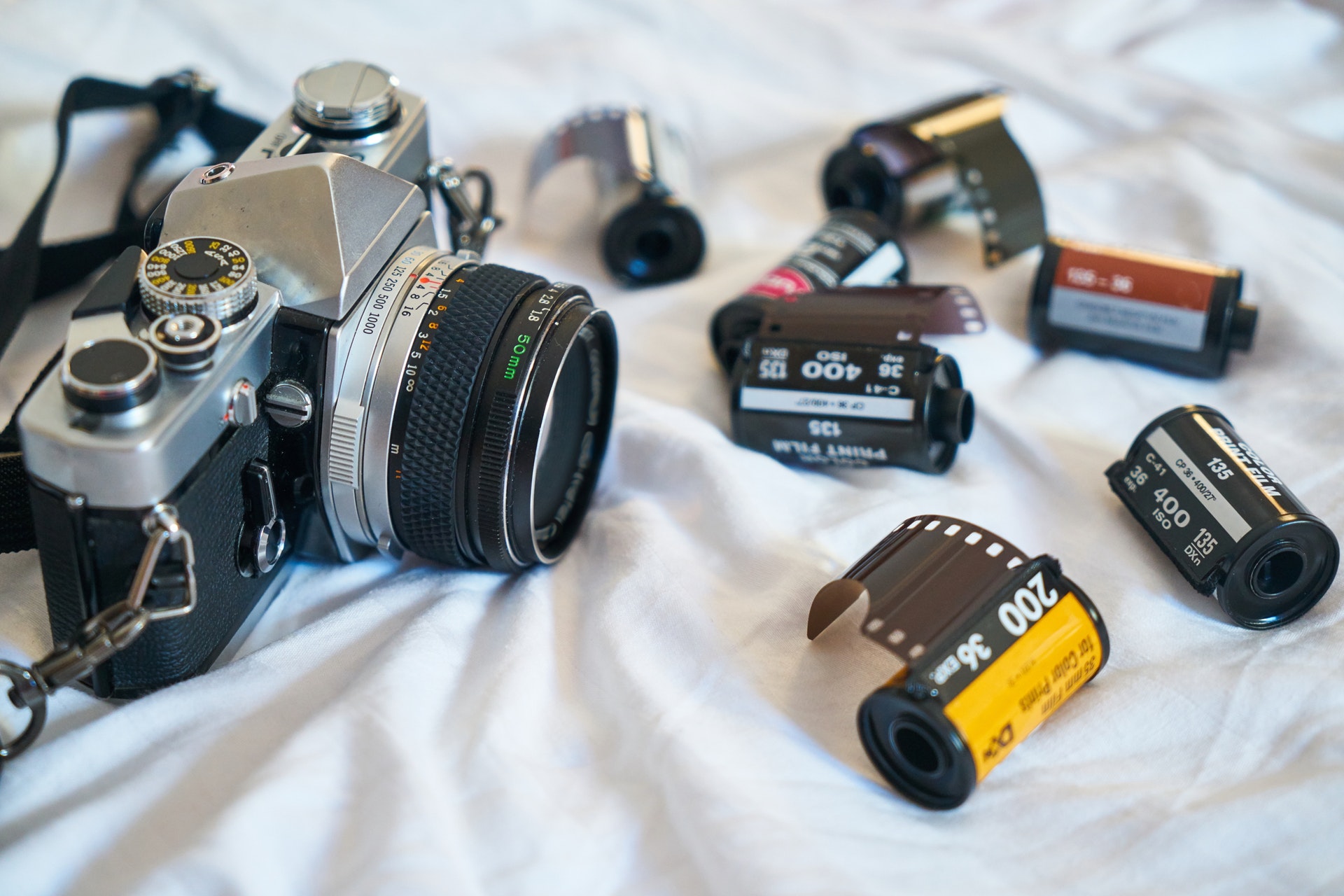 The photos we take, according to him, form a collective that will be used to tell a larger story in the future. Yet, through digital technology we occupy ourselves with curating moments that are dazzling and photo-worthy instead of taking pictures of genuine moments that portray our lives. By limiting the pictures we take and making sure we share them or keep them in an organized way, we will be able to find meaning in those images.

I believe this is an additional reason to rethink how we interact with and create digital photographs. We should ask ourselves what messages we want to convey in our images, and the best way to make sure those messages are understood by the viewers. 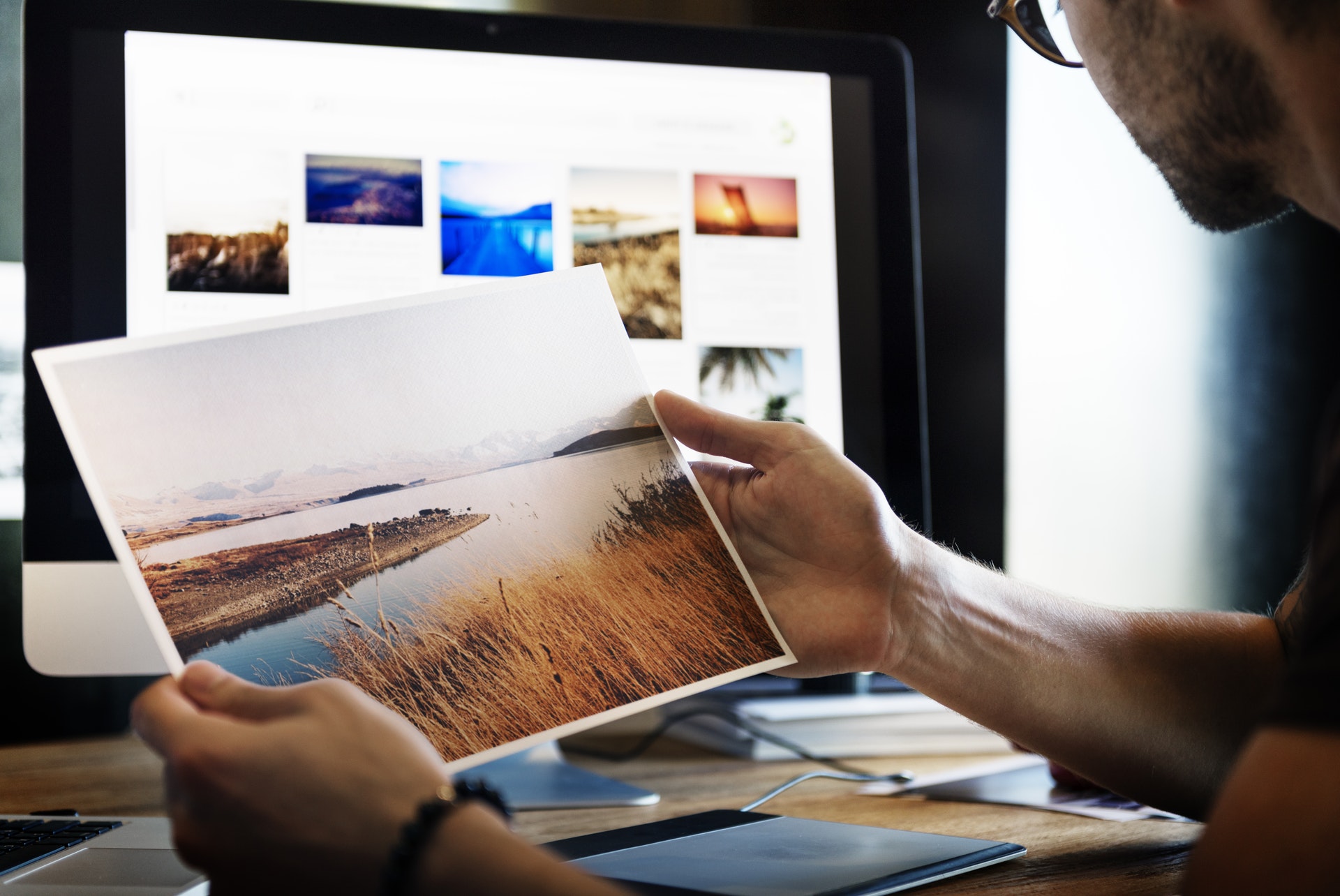 Digital and Film: the approach is what matters

It’s not a matter of quality comparison between film cameras and digital cameras, or if one is better than the other. My friend decorates his Instagram with pictures of his daily life that he takes using a film camera, and I adore the quirkiness and soft colors of each frame. Meanwhile, as the Photography Director for a broadcasting club on my campus, my digital camera has been my best friend because of its flexibility to switch between photo and video modes.

Both camera types have their own pros and cons, and people have different needs and preferences that they want to fulfill. However, digital cameras have allowed us speed up, when sometimes there are moments when it may be better to slow down and savour our picture-taking process, which film cameras demand us do. We must also consider the long-term results instead of just prioritizing short-term ones. The important thing that we need to do — no matter if we’re shooting film or digital — is to be mindful when we take pictures and find creative approaches that work best for our craft.