In 2000, it became possible for representatives from different countries to live together for several months in cylindrical rooms situated some 400 km above ground level. This structure was the International Space Station (ISS). 16 years later, the ISS has been visited by hundreds of people, and not once has it been left unattended. Nearly all of these people have said that the experiences they had were among the best in their lives. This being said, working on the ISS is not exactly a walk in the park.

As an astronaut, living aboard the space station means living away from your family and friends. Cooped up in close quarters with a small group of strangers, carrying the weight of your country’s reputation on your shoulders. The typical stay can last up to six months and once you’re there, turning back is not an option. Some compare the experience to a long sea expedition but with a smaller crew, far less living space and a permanent vacuum always just a piece of glass away. Anticipating what to do in times of catastrophe is a must. As former astronaut Chris Hadfield once explained:

“In space flight, “attitude” refers to orientation: which direction your vehicle is pointing relative to the Sun, Earth and other spacecraft. If you lose control of your attitude, two things happen: the vehicle starts to tumble and spin, disorienting everyone on board, and it also strays from its course, which, if you’re short on time or fuel, could mean the difference between life and death.” 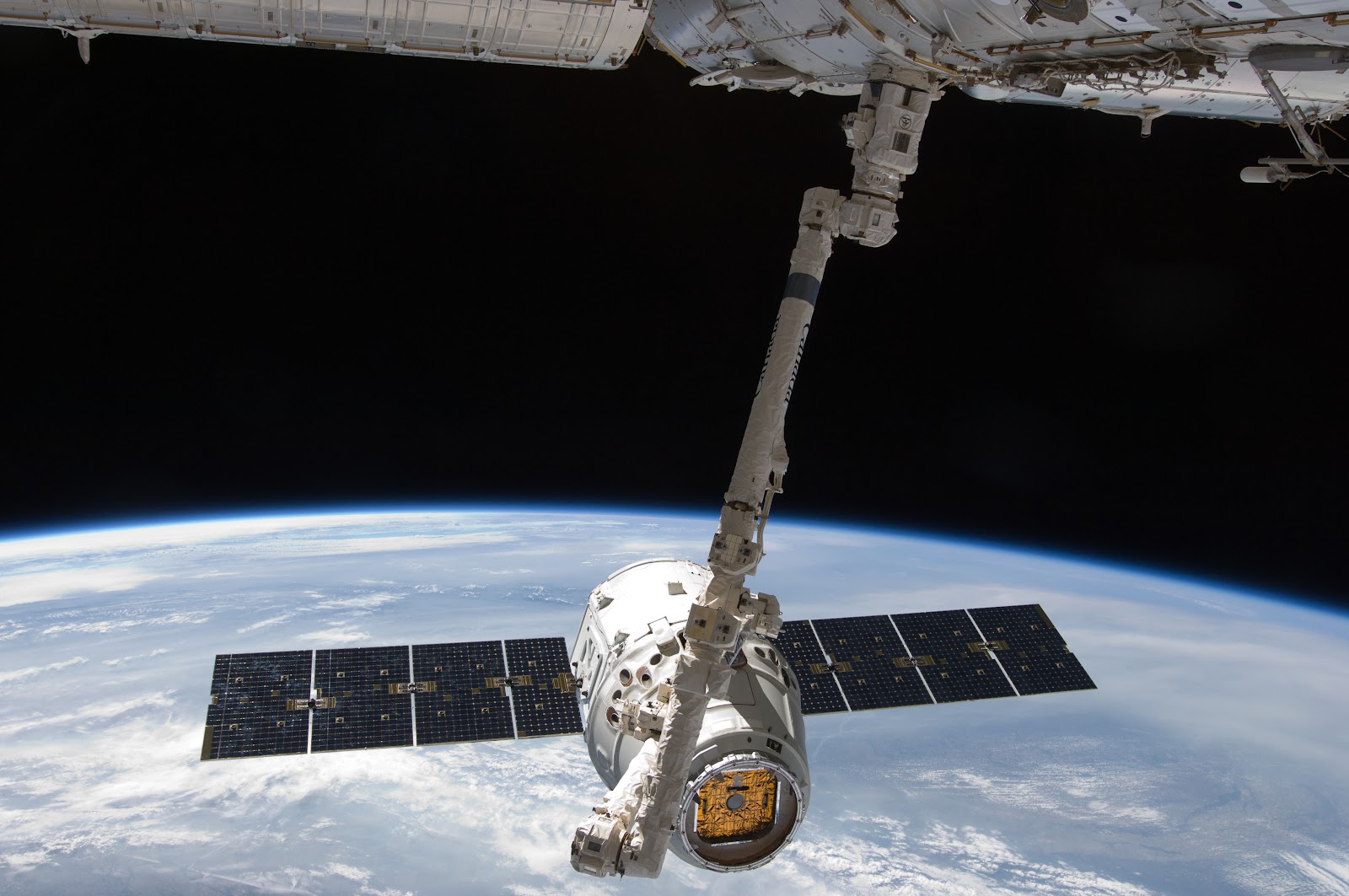 When the stakes are this high, it’s easy to imagine how tension could build up between fellow cabin mates. Prior to the launch of the ISS, international space agencies began to realize that psychological effects are an important consideration for every long duration spaceflight. In the 1970s, during the collaborative Shuttle-Mir program between Russia and the U.S., one of training procedures for all astronauts was to be put into an isolated chamber in preparation for the loneliness of a space mission. In order to imagine what it may have been like, visualize a dark, cylindrical room with hidden cameras placed randomly throughout and nothing to do but play simulation games on a computer. One candidate in the program described it in this way:

“Everybody is watching you, but you can’t see anybody. There are certain psychological nuances there because you fight yourself.”

To combat the degrading effects of isolation, NASA had a laptop computer built into the space capsule of some Shuttle-Mir missions that would play recorded videos or conversations from the astronauts family and friends. Such videos are still used in many missions today, but since then, space agencies have realized that there may be something even more important than combating isolation: understanding group dynamics.

Having good relations with other crew members can make a mission far more successful, and, through trial and error, space agencies have come to realize the importance of this. NASA now has long training periods in which prospective astronauts must learn to work with other people professionally under high-stress environments. Even if you are intelligent, healthy and extremely qualified, if you can’t get along with anyone, you’re out. That being said, there are limitations on how “friendly” astronauts can get. Intimacy is considered taboo aboard space vehicles, and couples in space are generally prohibited. Only once did NASA make an exception to this. In 1991, Jan Davis and Mark Lee got married just before the launch of a spaceflight and, for NASA, it was too late to cancel the mission. Though the team dynamic did not appear to suffer, NASA has vetoed this from ever happening again (in fear of creating bias or causing tension between cabin mates). Since the ISS has been manned, only professional relationships have been reported between crew members so far. 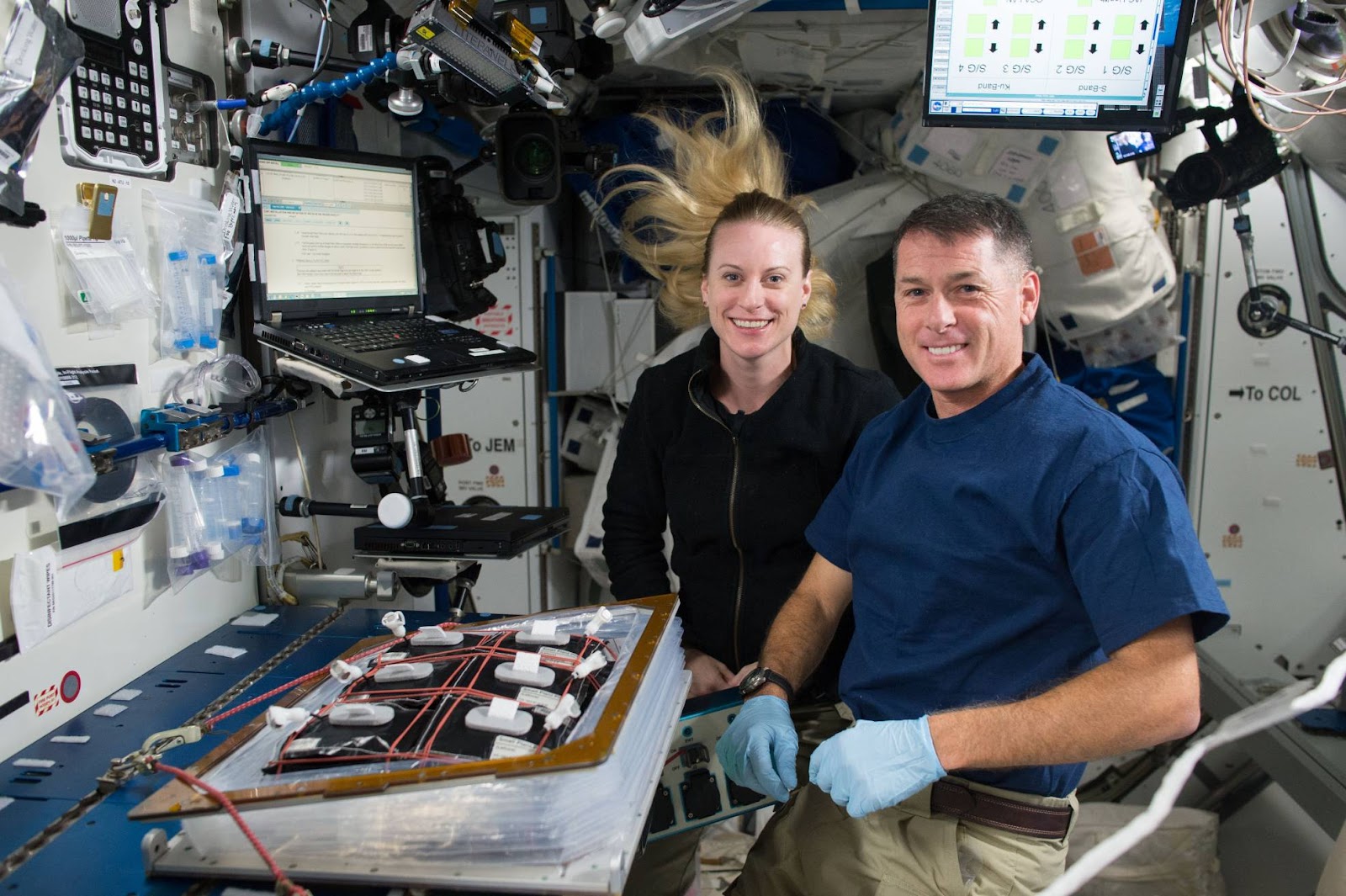 So what does an astronaut do to unwind? Well, according to the five people on the ISS right now, gardening. In a weekly recap from October 24, American astronaut Shane Kimbrough was reported to have the “veggie facility” up and running, which according to NASA “could provide a psychology benefit.” Some researchers even believe that the maintenance of a small garden could be hugely important for the mental health of crew members on long missions to Mars or beyond. I suppose that when you’re risking your life to perform complex tasks for science, growing a couple of zucchinis with your colleagues could be quite a relaxing experience. Aside from growing vegetables, NASA says that astronauts “can watch movies, read books, play cards and talk to their families.” Note that none of these really involve strong relationships between crew members. So whether the five astronauts aboard the space station have close friendships or just simple, professional relations, we may never know — the ISS isn’t the Truman Show, after all.

Perhaps one day, when NASA plans a manned mission to Mars, we may have to worry about more complex group dynamics and interactions. However, for now, we can remain content knowing that astronauts aboard the ISS and other space shuttles are probably getting along.