In Anthony Burgess’s A Clockwork Orange, Alex, the antihero, is a ruthless teenage hoodlum with a penchant for crime and violence–yet, after a nefarious night of unspeakable deeds, he is able to find relaxation in the soothing melodies of classical composers like Bach and Beethoven. He describes the music in the novel’s fictional dialect as “gorgeousness and gorgeosity made flesh.”

Now, if classical music really were able to pacify vicious criminals, this would surely be an impressive feat. Or, if simply listening to Vivaldi or Chopin could be shown to significantly boost the test scores of the average student that would also be extraordinary. A French study conducted in 2012 suggests that listening to classical music may do just that.

In the study, two separate groups of students were given the same video lecture. One group had classical music playing in the background while the other did not. Both groups were then administered tests based on the material from the video. When the tests were compared, researchers found that the group listening to classical music scored significantly higher than the group that did not. They concluded that the music must have created a change in the environment that led to an increase in cognitive performance. 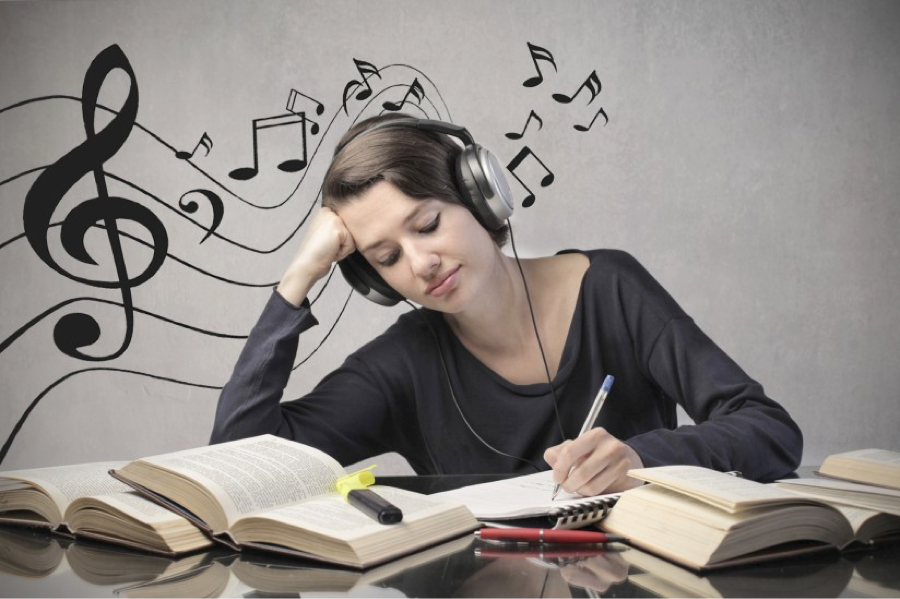 However, they did not claim that the music was the direct cause of the improved test scores. Rather, they merely suggested that there was a correlation. Classical music could impact test scores without being directly accountable for superior performance for a number of reasons.

One possible explanation is that the music merely reduced the audibility of ambient noise from outside and within the classroom that would have otherwise been a distraction. Previous studies show that disturbing ambient noises lead to a decrease in performance on cognitive tasks requiring memory and concentration.

However, in another study, also performed in 2012 by the Duke Cancer Institute, patients who listened to classical music during a stressful procedure experienced less anxiety than participants for which only ambient noise was reduced. In this study, one group of participants were given noise-canceling headphones playing Bach concertos, while another group was given the same headphones but with no music playing. Researchers found that participants who only wore the headphones experienced a spike in blood pressure as the procedure was conducted, while those listening to Bach maintained a steady blood pressure throughout. This suggests that classical music may have properties that directly influence human psychology, rather than simply being a means of blocking out ambient noise. 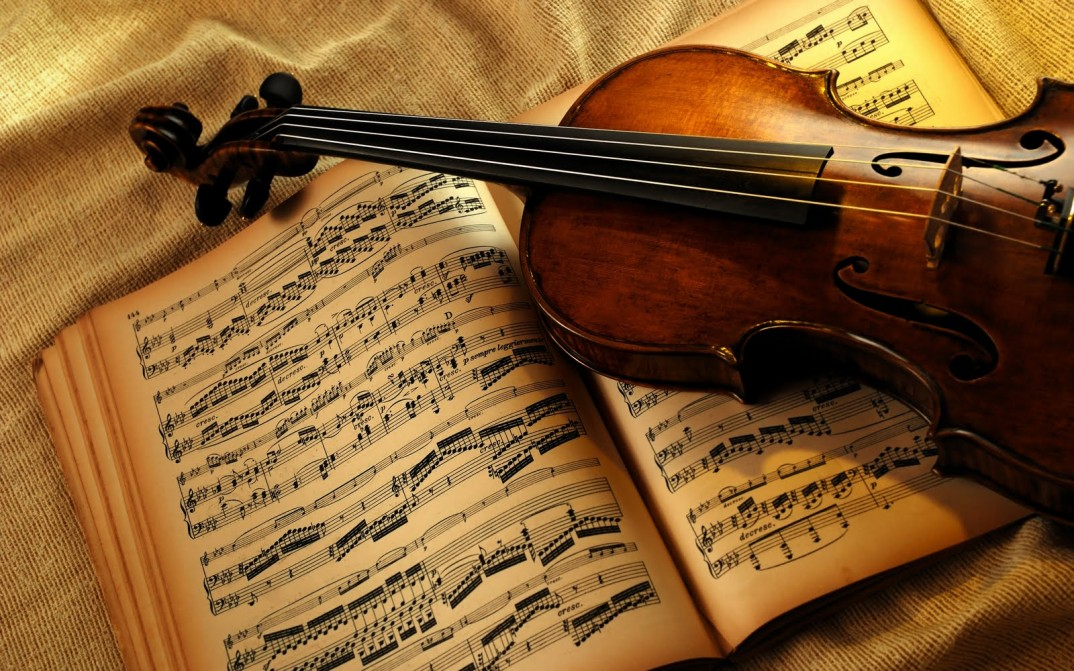 One might ask: what is this fascination with psychology and classical music anyway?

The suggestion that classical music may improve cognitive performance became popularized after the publication of a controversial 1993 paper published in the journal Nature, which included the coining of the term the “Mozart effect.”

This claim hasn’t just caught the attention of the scientific community, either. Several websites used the the “Mozart effect” as a marketing tool to sell products and services they claim will increase work performance and boost test scores. There is even a website: www.mozarteffect.com, which advertises services such as “sound healing” and “musical therapy.”

While there is some evidence suggesting that classical music may affect cognition, the real test of any hypothesis is to see whether the results can be reproduced.

In 2010, researchers at the University of Vienna took up this task, and, unfortunately, the “Mozart effect” did not hold up. After performing a meta-analysis of over 40 independent studies and 3000 participants, the researchers found “no support for gains in spatial ability specifically due to listening to Mozart music1.”

Where does this leave us, then? Does classical music help you study or not?

While there seems to be insufficient evidence that classical music will directly influence your ability to perform cognitive tasks such as studying, it certainly doesn’t seem to impede it. Further, it is possible that classical music may improve your mood and this, in turn, may lead to better performance in concentration and memory.

However, it still must be reiterated that there doesn’t seem to be a direct causal link between listening to classical music and improved cognitive performance.  Though, if you are going to listen to music while you work, studies show that classical is superior to other genres such as jazz or pop-music, the latter of which was linked to higher blood pressure levels (sorry Justin Bieber fans).

Modern genres such as EDM have not been tested, but my hypothesis is that music involving sporadic bass drops and erratic disc-scratching won’t be as soothing to the mental faculties as, say, Mozart’s Symphony No.40 or Bach’s Six Cello Suites. 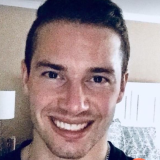