In the immortal words of hip-hop trio Salt-N-Pepa, “let’s talk about sex, baby.”

Fuelled by skyrocketing levels of endorphins and copious quantities of alcohol, the Olympic Village is infamous for its hedonistic atmosphere, often inciting athletes to engage in physical activity of a different nature during the Olympic Games. In response to the increasing rate of fornication between competitors, Olympic officials at the 1992 Barcelona Games began offering athletes free condoms to encourage safer sex.  For the 2016 Summer Olympics in Rio de Janeiro this month, a whopping 9 million condoms will be produced in preparation for any and all R-rated celebrations that may ensue. 450,000 are to be distributed to athletes at the free clinic in the Village – an Olympic record of 42 condoms per athlete (3 times more condoms than what were distributed at the 2012 London Games). Though they may resemble that of the conventional latex variety, these Olympic-standard condoms are characterized by a unique property: they have been deemed “rainforest-friendly.”

The condoms – which will be freely distributed by the Ministry of Health in Brazil – are manufactured deep within the rainforests of the Brazilian state of Acre by a company called Natex, the first (and currently, the only) eco-condom company in the world.  The production process involves the sustainable extraction of latex from seringueiras (Amazonian rubber trees), reducing the destruction of the rainforest while yielding a more durable, cost-effective latex compared to synthetic latex.  Natex also practices environmental stewardship through the installation of solar energy panels for homes and the construction of fundamental sanitation facilities that would have never existed otherwise, thereby improving the living conditions of local families. 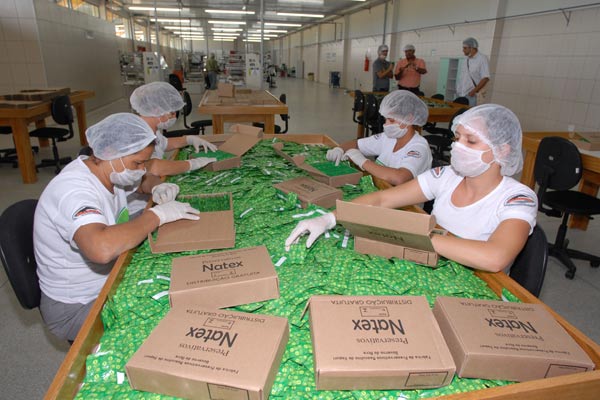 Photo courtesy of Curitiba in English

Funded by the federal and state governments and regulated by the Brazilian state of Acre’s Technology Foundation, Natex’s production practices were devised to generate job opportunities and support the local community, while also discouraging illegal logging and deforestation.  The cultivation of these sustainable processes within the rainforest has enabled Natex to work towards protecting the richness and environment of its own backyard.  Although the workers that collect the latex are called “tappers,” they prefer the self-proclaimed title “guardians of the rainforest”. 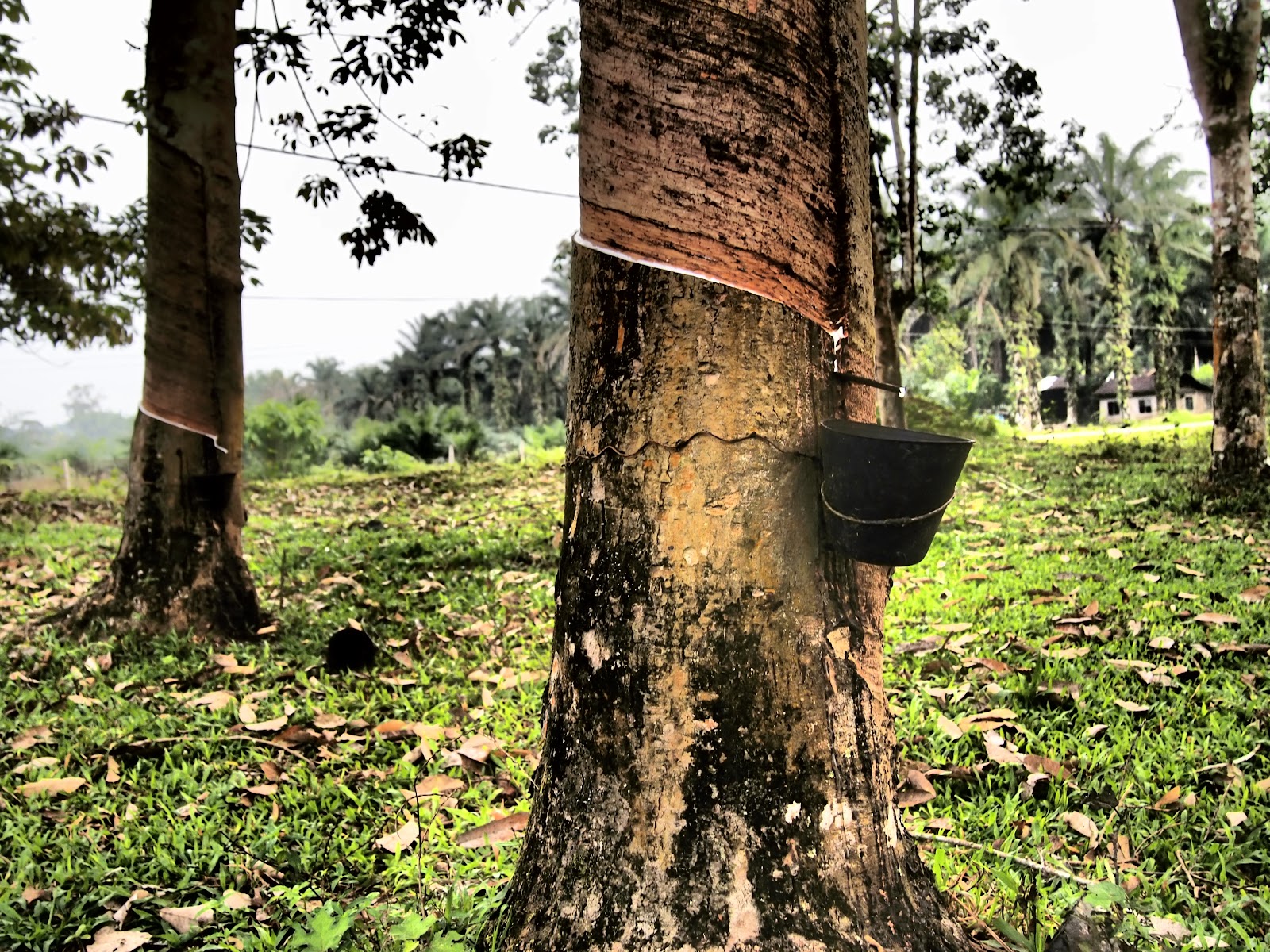 Executive Director of Natex, Dirlei Bersch, plans to collaborate with the Ministry of Health to “generate awareness among the local communities about the importance of STD/AIDS prevention”, among the company’s numerous social projects.  At this year’s Olympic Games, condom distribution and use play particularly significant roles, as they effectively reduce the risk of sexual transmission of the Zika virus.  In infected pregnant women, the virus – which is transmitted through mosquito bites, sex, and from a pregnant woman to her fetus – can manifest in numerous fetal birth defects (such as microcephaly of the brain, defects of the eye, hearing problems, and growth impairments) and Guillain-Barré syndrome, a rare illness of the body’s nervous system.  The World Health Organization has declared the Zika outbreak to be a Public Health Emergency of International Concern, resulting in noteworthy reductions in tourism and heightened concerns regarding the health and safety of both athletes and spectators at this year’s Olympic Games.

Jordyn Posluns
Jordyn is a recent graduate from the University of Guelph's Biomedical Sciences program, and currently works for Bell Canada Supply Chain.