The International Olympic Committee (IOC) is working alongside with companies and governments to offset the expensive lifestyle that burdens Olympic dreams.

Olympic-hopeful Presley Chandler, has two-hour skating classes three days per week, as well as weekend practice sessions on the ice. The rink is twenty-two miles away from her home, and events sometimes start at 6:30 A.M. She has endured stress fractures that have taken her off her skates for weeks, and others often condemn how much time and money Chandler and her family spends pursuing her passion. CNN reports that “only thirteen figure skaters make it to ‘Team A’ of the USA figure skater team.” Yet, she and many other kids and preteens try their luck every four years.

Parents of Olympians routinely dip into savings accounts for years so their children can have a shot at their beloved dreams. Athletes are forced to spend high sums on training, equipment, and travel — as well as basic living expenses. School becomes their only source of normalcy, and sometimes, even that is not the case. Most athletes working at the elite level are homeschooled to accommodate their intense schedule. Another route athletes choose are institutions that combine training and school in a unique environment that makes sure either aspect is not neglected, often conducting classes through technology such as instant messaging and podcasts for webinars and lessons.

One such facility is the National Sports Academy in Lake Placid, New York, that trains future Winter Olympians. The annual tuition is steep: $37,931 CAD (or $30,000 USD).  Additionally, this lifestyle may require students to stop living with their parents during their formative teenage years. 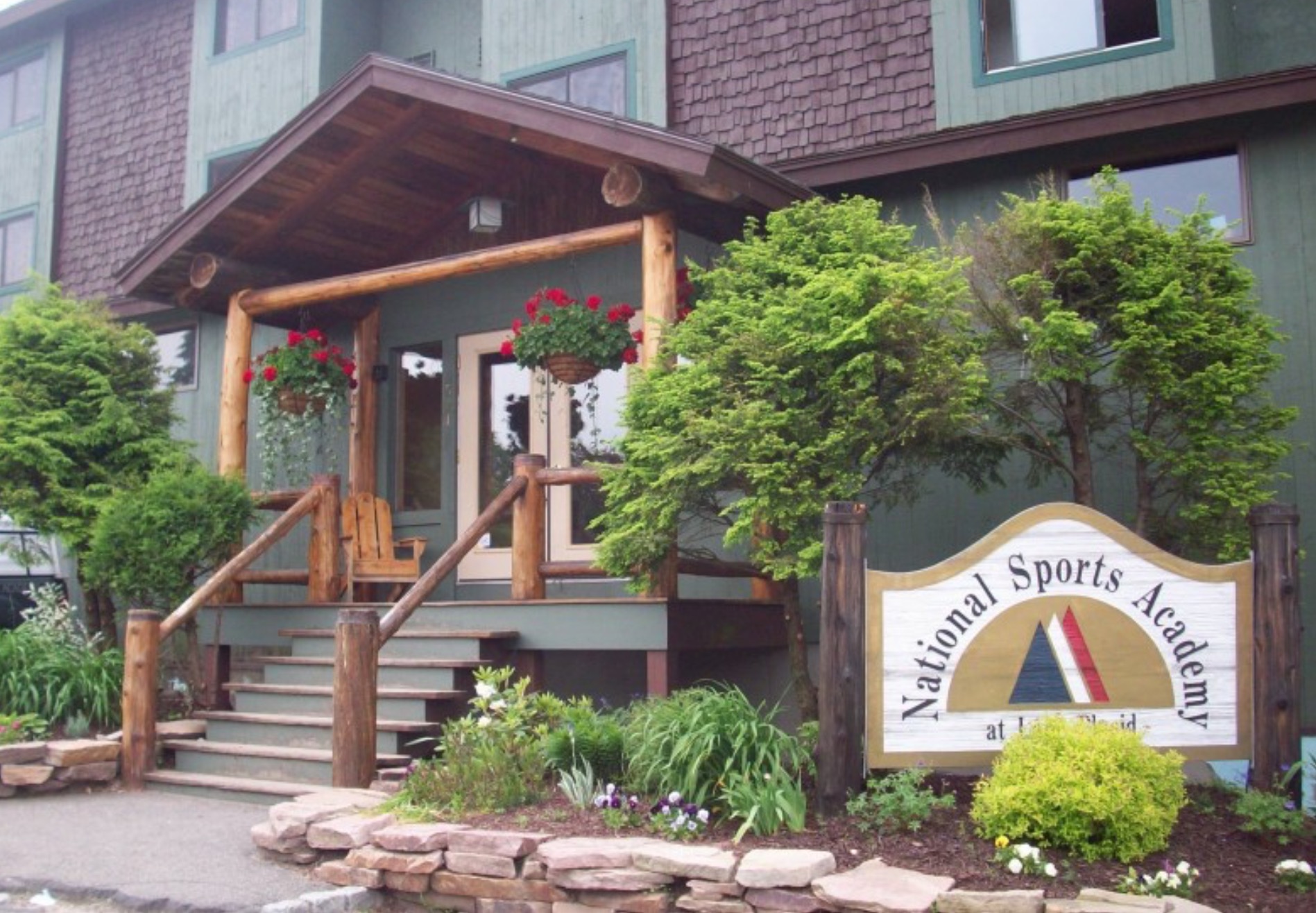 Even celebrated role models live close to the poverty line, and “more than 100 US athletes […] made GoFundMe pages before the 2016 Rio Games,” as reported in The Guardian. Some have even applied for government-sponsored food stamps to make sure they don’t have to worry about their meals.  Only athletes who compete in high profile sports such as gymnastics or figure skating have a chance at paid endorsement and an income for their efforts. Injury and poor performance can make pay fluctuate.

At the Rio 2016 Games, Visa and the IOC launched a global financial education program entitled “Practical Money Skills for Athletes”. Current athletes and those nearing the retirement from the sport are given the chance to attend free workshops to manage their finances.  Topics include an introduction to budgeting, financial goal-setting, smart decision making, and understanding bank services. The program is offered in English, French, Portuguese, and Chinese.  Visa has sponsored the Olympic Games for the past 30 years, and made financial education a priority for the public for the last 20. 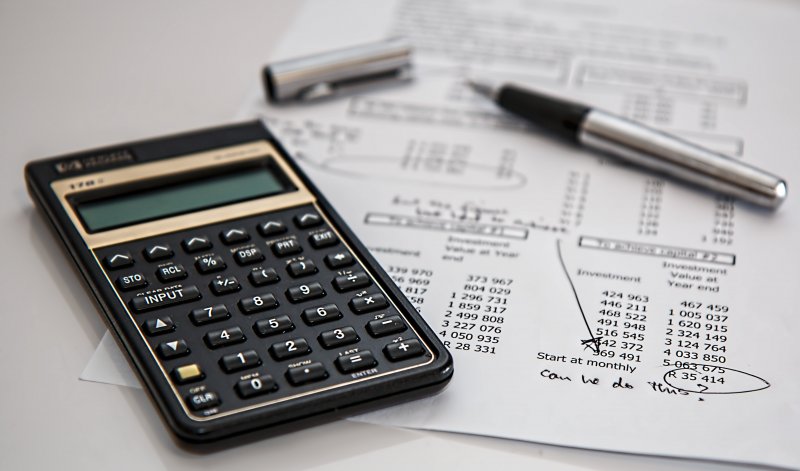 In addition, some countries have promised monetary prizes for each athlete awarded a medal. Italy rewards $180,000, and France rewards $65,000 for gold medalists. Countries struggling to win a gold medal may increase incentives to motivate and empower athletes. One such country is Singapore, whose gold medalists receive one million dollars – though no one has clinched it yet. These prizes may vary depending on individual or team sport, and if the athlete has won any previous medals at the Olympic Games.

The IOC understands the blood, sweat and tears that it takes to make athletes dreams a reality. They do not wish to minimize these pressures because it would take prestige away from the event, and thus, the celebration that it causes around the world. Instead, the IOC seeks to counteract this mental, physical, and financial strain by providing initiatives for a solid balance of sports and life, and good sportsmanship within the highest level of competition. This committee does not hinder the Gold Rush, instead, it helps athletes take their eyes off the prize—to see things that are just as nice.