The American Dream is an ageless reverie, interrupted by nudges and knocks of reality. That waxing and waning of wonder are both exhausting and exhilarating. My Dad once said to me, “Two things describe you: your patience when you have nothing and your attitude when you have everything”. This grit does not start and end with me. It begins with a lady who I attribute my life to: Nana.

Still and stoic she stands, belonging to no one but herself. Contextually, Nana existed in an America post-Great Depression and pre-Civil Rights Era. The 1940s were a time of transformation. But while some had a golden path to greatness, Nana worked ten-times as hard to get an inkling of what they had. In the prejudice, she remained unbothered. Her bottomless tenacity is the American Dream personified. 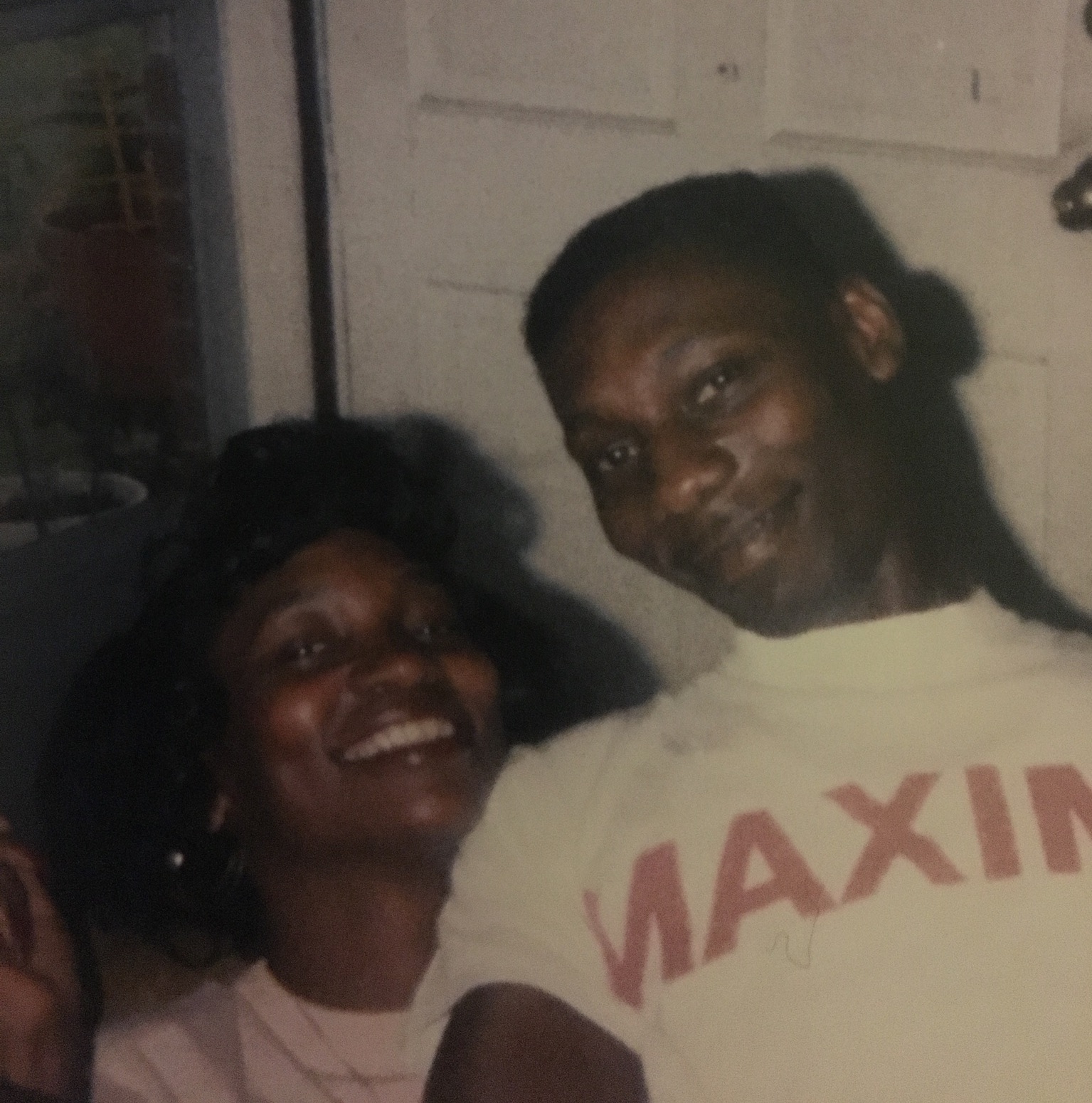 Nana and Her Brother in Virginia, 1970s

Nana is full of guts. As a young woman she ditched crammed for cosmopolitan, stagnant for sophisticated. With few bags and big dreams, she moved from the countryside of Virginia to Washington D.C. The sweltering summer sun and rising radiation levels practically chased her out of Virginia. Her summers of plucking the Alto tobacco fields no longer served her. The idea of earning success served her. She’d have her white picket fence and two-car garage. The city gave her the space to breathe and the opportunity to evolve.

She trotted, one foot after the other. Each beat fanning the flame within her, sparking a fire. The fire conducted a string section composed of mahogany violas, violins, cellos, and basses. They played a heroic tune stained by the tragedy of life. Success often means leaving something – or someone behind. The American Dream means sacrificing a piece of yourself for an invisible promise. This ultimate calamity ignited Nana’s determination to go and to keep going until she bled. From former President Nixon to President Trump, Nana worked for the United States government. This meant reading uncensored documents, working long hours, and traveling across the world. 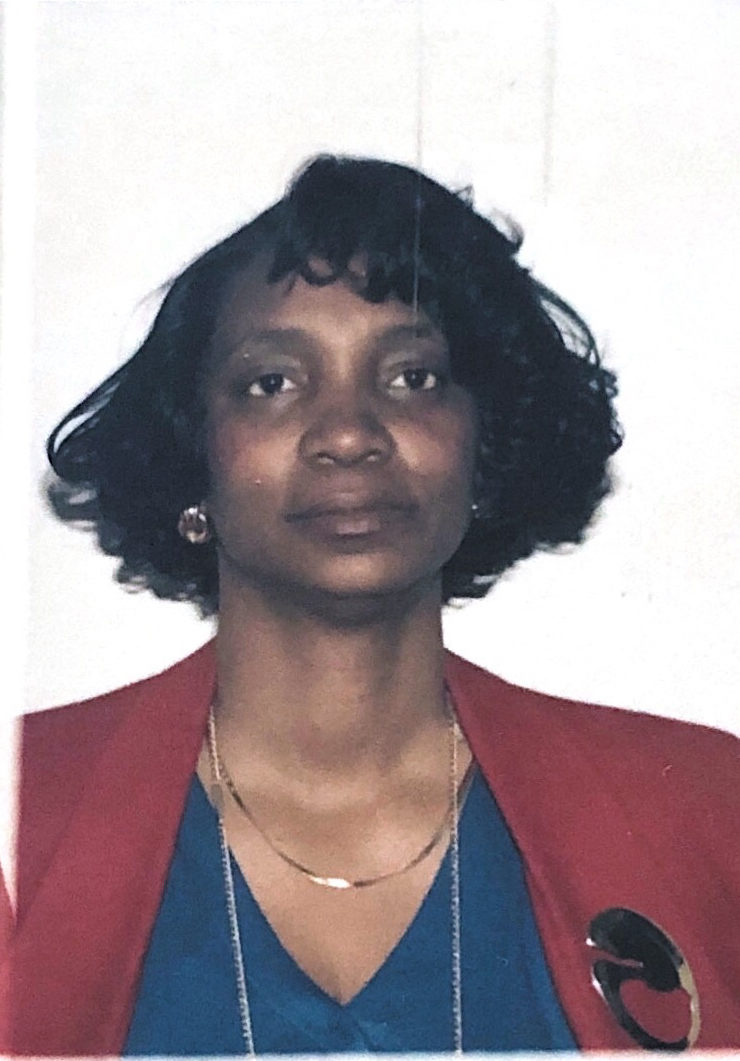 To this day, even after retiring, she reveals next to nothing about her career. It’s a testament to her unwavering loyalty to code, etiquette, and ritual. Furthermore, she applied a church-and-state attitude towards her actual life and me. Other than a few mentions of Cuba and September 11th, 2001, I know very little about her profession. 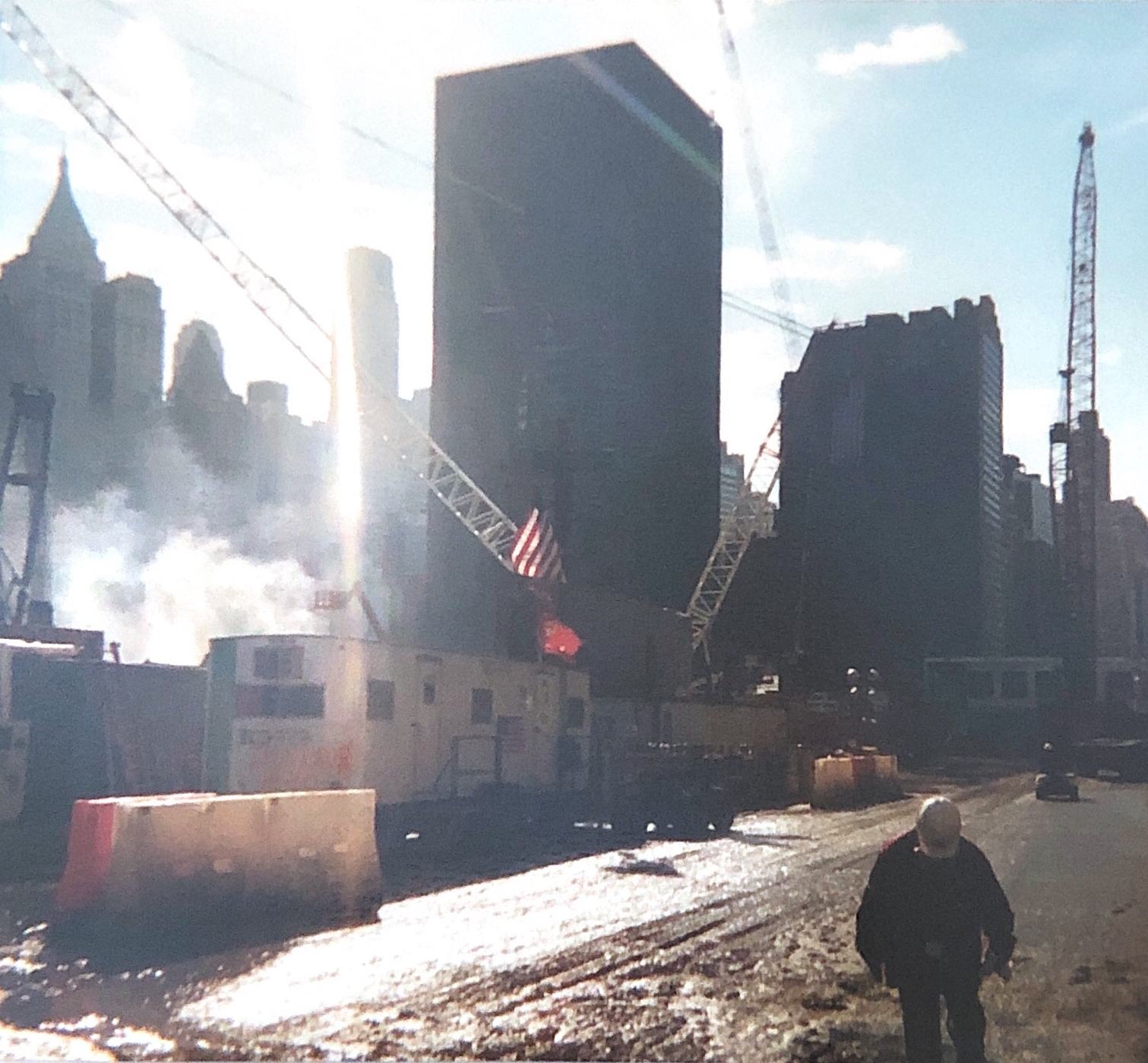 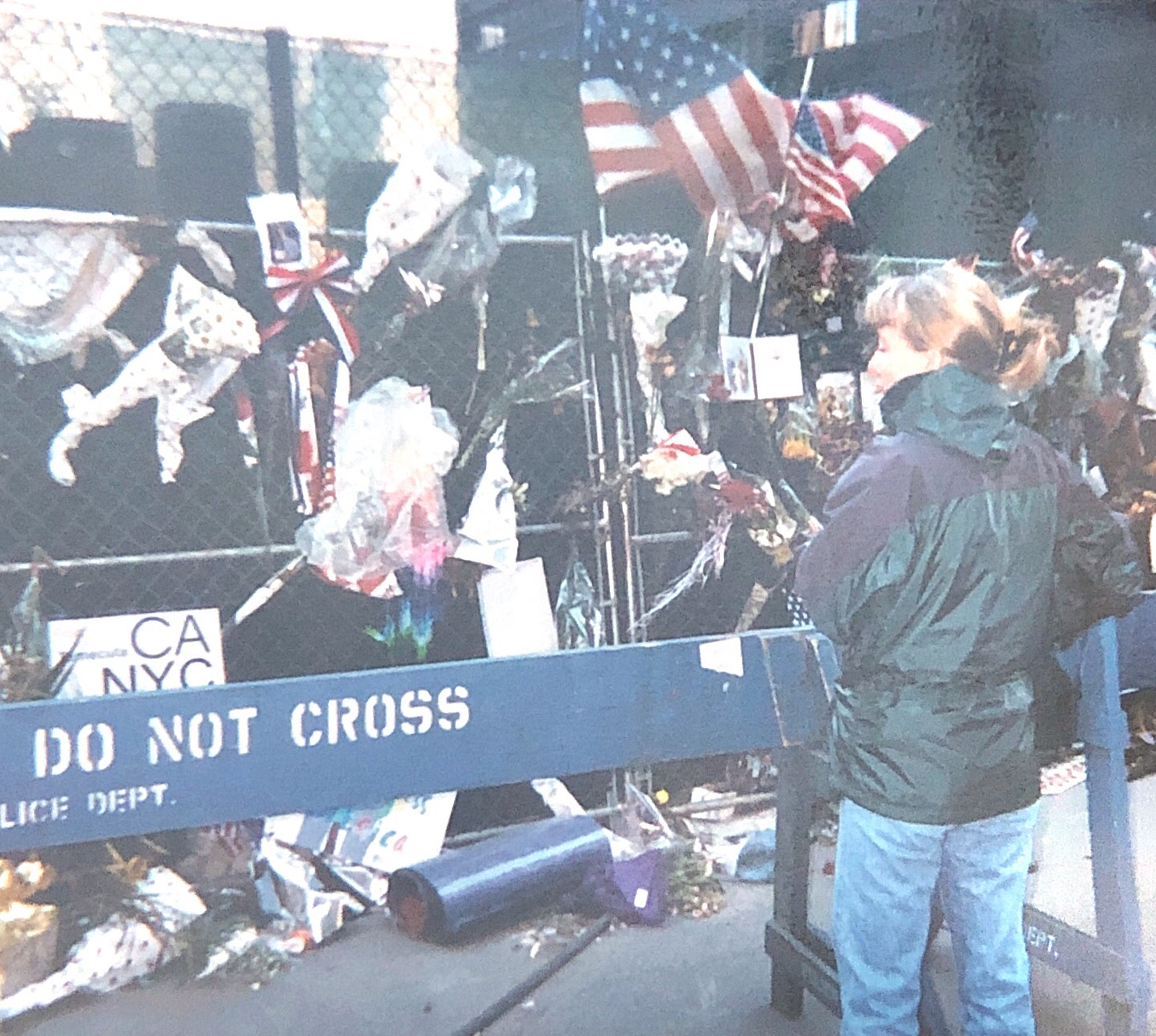 Brick by brick, Nana built a great kingdom. It took decades to complete, but she can finally rest her feet in her palace. Like a goddess she drapes herself in fabrics. Gold and diamond rings encompass her fingers. A coat of azure polish glazes over her nails with elaborate cherry blossom decorations. Burgundy lipstick paints her lips. She’s art in motion, a breathing tableau — beautiful. 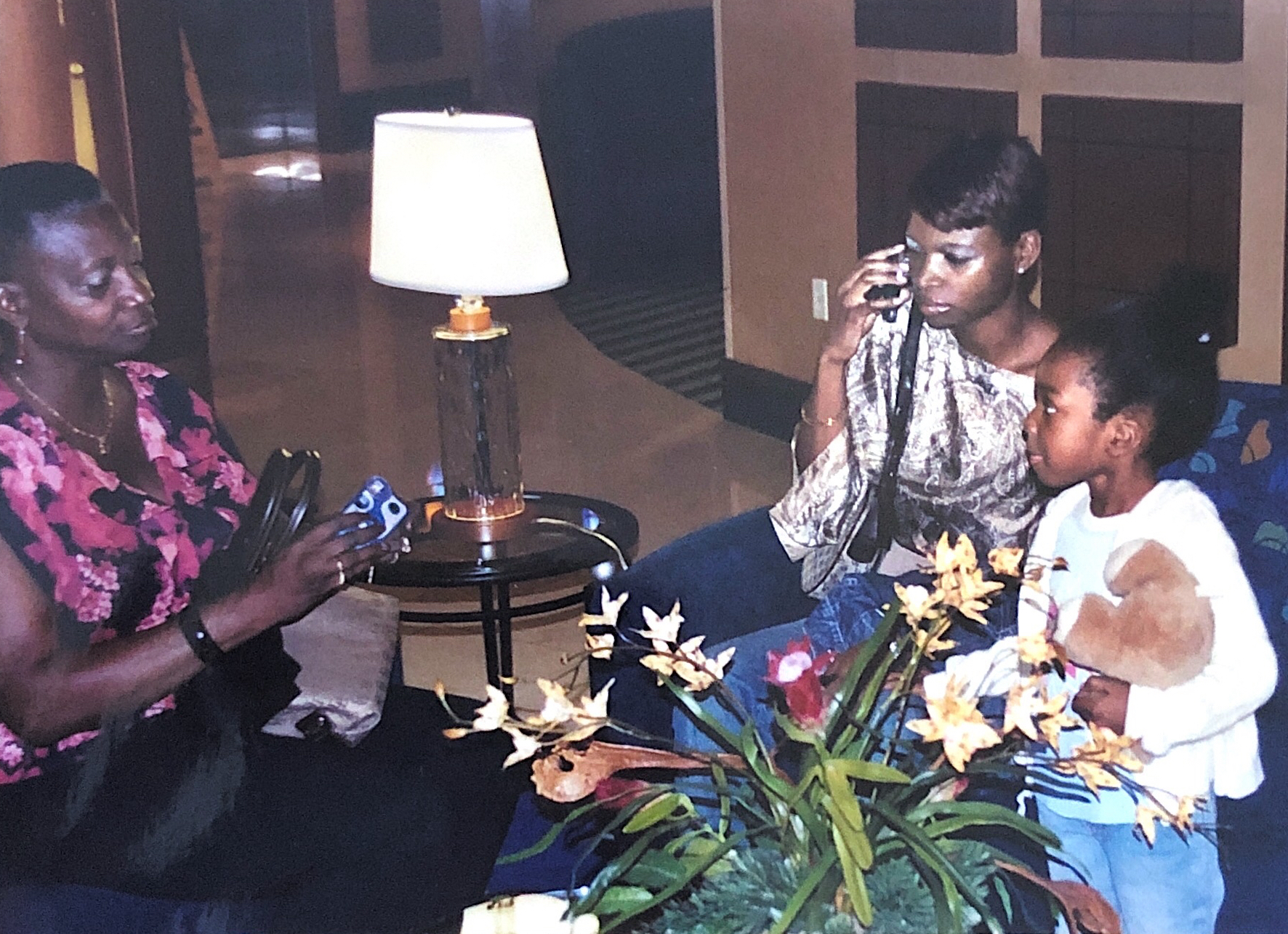 Mom and Nana Being Fabulous in a Hotel, 2006

She is the author of my smiles. I orbit her — for she is the Sun and her gravitational pull is too powerful and irresistible. She refused to shrink herself in a world that often made her want to. By studying her every move I learned that same lesson. Nana — myth, legend, light, energy, star itself — constantly ignites the flame within me.

I write every day. My essays form around fictional heroes who live in a faraway land. This land is universal yet untaken due to inconceivable idealism and underrepresentation. These stories remain relevant to the human experience but are irrelevant to my experience. Family has shaped my reality. More specifically, Nana has moulded my identity. She is the blueprint.