When I worked as a personal trainer, I met countless women who had never tried lifting weights. They did not understand how it would benefit them. Those women had joined the gym to improve their health, but they had waited until they felt too physically unwell to enjoy a fitness routine. More importantly, they had never learned how lifting weights could change their bodies in ways they would love.

I invited them for consultations to understand their motivations to exercise and what they wanted to achieve through exercise. Most women were interested in weight loss and many of them were concerned for their health. During each consultation, I would record the women’s weight and the circumferences of their biceps, thighs, calves, hips, waists and chests. Then, I would record their body fat percentages using the gym’s specialized scale. Finally, I would measure their blood pressures and record their resting heart rates. 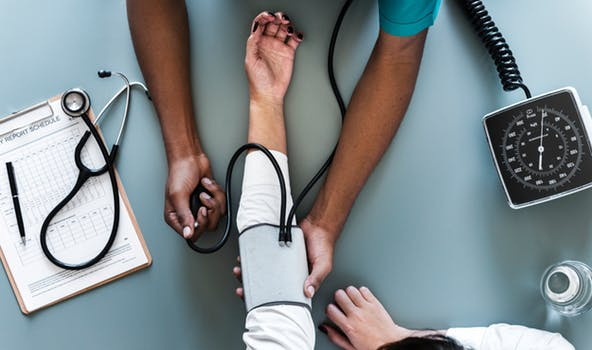 Some of the gym’s patrons purchased promotional consultations that were more comprehensive and these would include additional measurements such as their lung capacities and their bodies’ ph levels. The lung capacity test measured the strength of the women’s lungs using a spirometer. It was very rare for a patron’s lung capacity to match her age. The spirometer measured most of the women’s lungs to be at least a decade older than the women were. The ph level test measured the way the body metabolized its diet, as the food we eat can cause our bodies to become too acidic or too basic.

To test ph levels, the gym had ph test strips and a colour-matching guide to compare the results of the strips to ph levels. If a body’s ph level was outside of the healthy range of 6.5 to 7.5, the patron was more likely to suffer either acidic metabolism-related symptoms or basic metabolism-related symptoms. The results of the ph tests were most often within the healthy range and the test taught the patrons the importance of maintaining the body’s ph levels.

Finally, all consultations included an assessment of the way each woman moved. By observing the women as they performed six basic movements – twist, bend, push, pull, lunge and squat – I assessed mobility-related issues in all of them. Many suffered from what is called upper cross syndrome, in which the shoulders rest too far forward and too low on their girdles, causing a slouching posture. Most also suffered lower cross syndrome, in which the pelvis tilts forward, causing back strain. None of the women I consulted with knew anything about upper or lower cross syndrome. 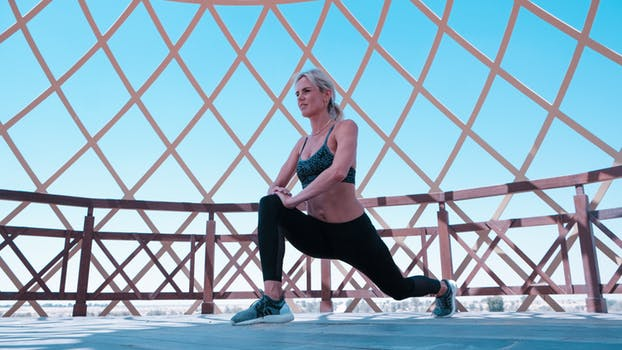 Based on the women’s reactions to their measurements and the results of their tests, it was clear that these women needed weight lifting routines and careful guidance through them. The problem was that they fundamentally misunderstood weight lifting, and thus, failed to understand how it could help them.

None of the women I met with who were interested in weight loss, understood how their bodies could burn more calories without running more miles. They were surprised when I explained the role that muscle tissue plays in burning calories. Muscle burns more calories than fat. One pound of muscle can burn 50 calories per day, even at rest. When it is worked, it can burn up to 500 calories in a day. In comparison, one pound of fat burns 2 calories per day. Additionally, when you lift weights, your muscles will burn more calories for a period of time after your workout. 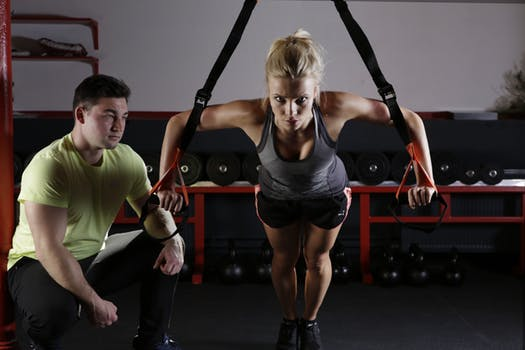 Building muscle may be less desirable for women than men, on average. The women I met when I worked in a gym worried that lifting weights would make them “bulky.” This is simply not true. Pound for pound, muscle is smaller than fat. One pound of muscle would be approximately the size of your fist. One pound of fat would be two and-a-half times that size. The difference in size is even more remarkable at five pounds. By any calculation, the body will be smaller and it will burn more calories when it is made of more muscle than fat tissue. Contrary to popular belief, lifting weights will not make the body bulky with muscle. In fact, you are more likely to see the opposite effect.

I achieved my leanest body composition when I was lifting weights with a plan to build more muscle. Using diet and exercise alone, women can build up half a pound of muscle per week and men can build two pounds of muscle per week. That limit is related to hormone levels, which is why it is different for men and women. Unlike fat, muscle can be sculpted, so that you can build it onto whatever part of the body you want to. Fat may concentrate around certain parts of the body – and it is saved on different parts of the body for men and women – but fat is a systemic gain, which means it cannot be placed on purpose. It will blanket the whole body indiscriminately.

Fat is easier to create than muscle as it only requires a surplus of calories in the diet. Results will vary on an individual basis, but in my own experience, my body gains one pound of fat per week without any effort. If I want to lose one pound of fat per week, I will need to burn 500 calories more than my body needs to function each day. Meanwhile, it takes an exercise plan and careful nutrition to build the half pound of muscle my body can make in a week. If I want to gain half a pound of muscle in one week, I will need to complete three one-hour workouts and consume 175 more calories each day. 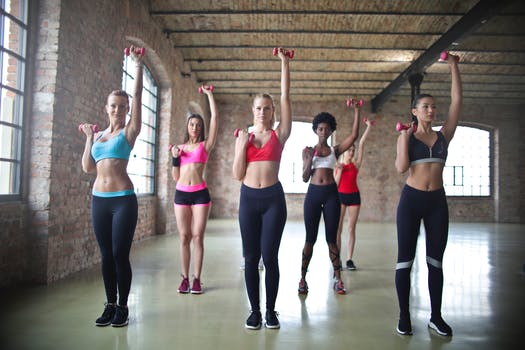 The women I met in the gym were confused and misinformed about lifting weights. Because of this confusion, few of them were able to enjoy the full benefits of a weight lifting routine. In the gym where I worked as a trainer, women ran for hours on treadmills, but they never saw the changes they expected. They had never learned how lifting weights would help them reach their fitness goals.

Lifting weights can help us improve our health. Through a weight lifting routine, we can feel good about the way our bodies measure up and and maintain our mobility. Lifting weights is also a highly effective way to reduce stress, improve moods, strengthen the heart and lungs, boost the metabolism and lead to a great night’s sleep. Whether you are working toward a fitness goal or needing to make healthy lifestyle changes, every body can benefit from weight lifting.