Dark humor is like free healthcare — not everybody gets it. As the only developed country without universal healthcare insurance, America is known for the 31.2 million uninsured people under 65 in its Byzantine healthcare system. Even for the lucky few who are privately insured, 40% of them face surprise medical bills, which cause two-thirds of personal bankruptcies in America. Thus, some have proposed Medicare for All (MFA) to guarantee the life, liberty, and pursuit of happiness of all Americans by offering truly universal coverage. However, estimates for the benefits and costs for most Americans differ and have led to controversy around the implementation of government-funded MFA.

Since President Harry Truman’s original MFA plan failed, the idea of government-funded medical insurance has been extensively debated during every presidential administration. Significant steps in healthcare access have been undertaken with the Medicare Act of 1965 and the Affordable Care Act, but the idea of extending the right of medical access to all Americans is, as mentioned, still contentious. Former Representative Jim McCrery explained that “Reducing health costs and increasing access to health care are worthy goals that every Member of Congress should support.” Yet, both sides of the political spectrum disagree on what would best reduce healthcare costs while increasing access. Those in support of MFA like Senator Bernie Sanders claim, “It is not utopian thinking to say that every man, woman and child should have access to health care as a right.” However, those against MFA advocate for a more moderate approach. For example, Senate Minority Leader Mitch McConnell claims, “[MFA would lead to] no choice, no options, and no alternatives allowed.” With MFA bills being introduced in both the House and Senate, however, the debate has reached a new state of urgency.

Despite the contentiousness of the issue, the positive effects of the MFA are important to highlight.

MFA would boost economic prosperity while allowing all Americans to gain access to healthcare, a universal human right.

Since healthcare is considered a commodity in America, the United States has worse outcomes and spends over twice as much on healthcare as other OECD nations. In fact, USA Today corroborates that “Private insurance companies… spend about 12% to 18% of their revenue on overhead; Medicare spends less than 2%.” Even worse, as healthcare prices rise, insurance companies reduce benefit packages and increase out-of-pocket costs. Notably, contrary to McConnell’s claims, the conservative Mercatus Center finds that MFA would save $2 trillion over a decade, which could act as a safety net for future recessions. Furthermore, MFA would allow 15-25% more workers to start their own businesses and boost innovation as many Americans are tied to their employers’ insurance plans. In fact, 22 studies cite that MFA would facilitate around $600 billion in administrative savings and $300 billion in prescription drug savings, freeing that money to be redirected toward economically stimulating consumer spending. 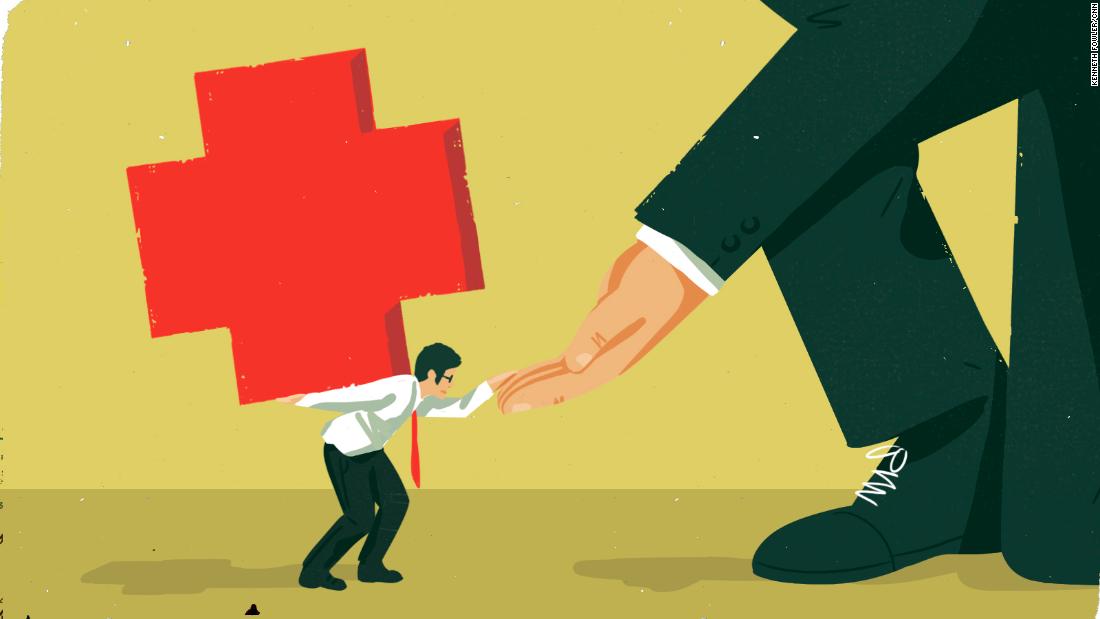 An American struggling with medical debt receives help from the government. CNN.

Guaranteed healthcare would eliminate the struggle many Americans face from choosing between life or crippling debt.

A study by UC Berkeley found that accessibility and choice of prescription medicine will increase under MFA since out-of-pocket payments and out-of-network healthcare professionals will no longer exist. Furthermore, doctors would spend more time with patients instead of using 50% of their workdays navigating the myriad of Byzantine private Electronic Health Record systems. Thus, with an MFA system incorporating a unified Electronic Health Record system to centrally manage patient records across clinics nationwide, not only will patients be able to engage with a much more extensive network of medical professionals and doctors be able to spend more time caring for patients, but administrative delays would also be a thing of the past. Additionally, single-payer negotiated price limits would also prevent pharmaceutical companies from charging excessively predatory prices for medication. In fact, some companies have marked up drugs like insulin more than 5,000%, leading many diabetic patients to their deaths. As such, the federal government must step in to promote the general welfare of most Americans. Corroborating how MFA would benefit medical research, the federal government already funds one-third of medical research through the NIH, and the majority of private research funding goes to perpetuating patent monopolies by making “me-too” drugs that are similar to those that already exist. Overall, considering that the Federal Reserve found that tens of millions of Americans struggle with medical debts and avoid needed care and medications for fear of the cost, it is apparent that many are being pushed into poverty. Specifically, the American Journal of Public Health quantifies that “9.28 million Americans whose incomes before their medical outlays were above poverty were pushed into near poverty,” which is terrible for economic productivity. Even worse, a study from The Lancet found that at least 68,000 Americans die every year as a direct result of not having any health insurance coverage. By implementing MFA, these tragically high poverty and death rates caused by lack of healthcare access will be a calamity of the past. 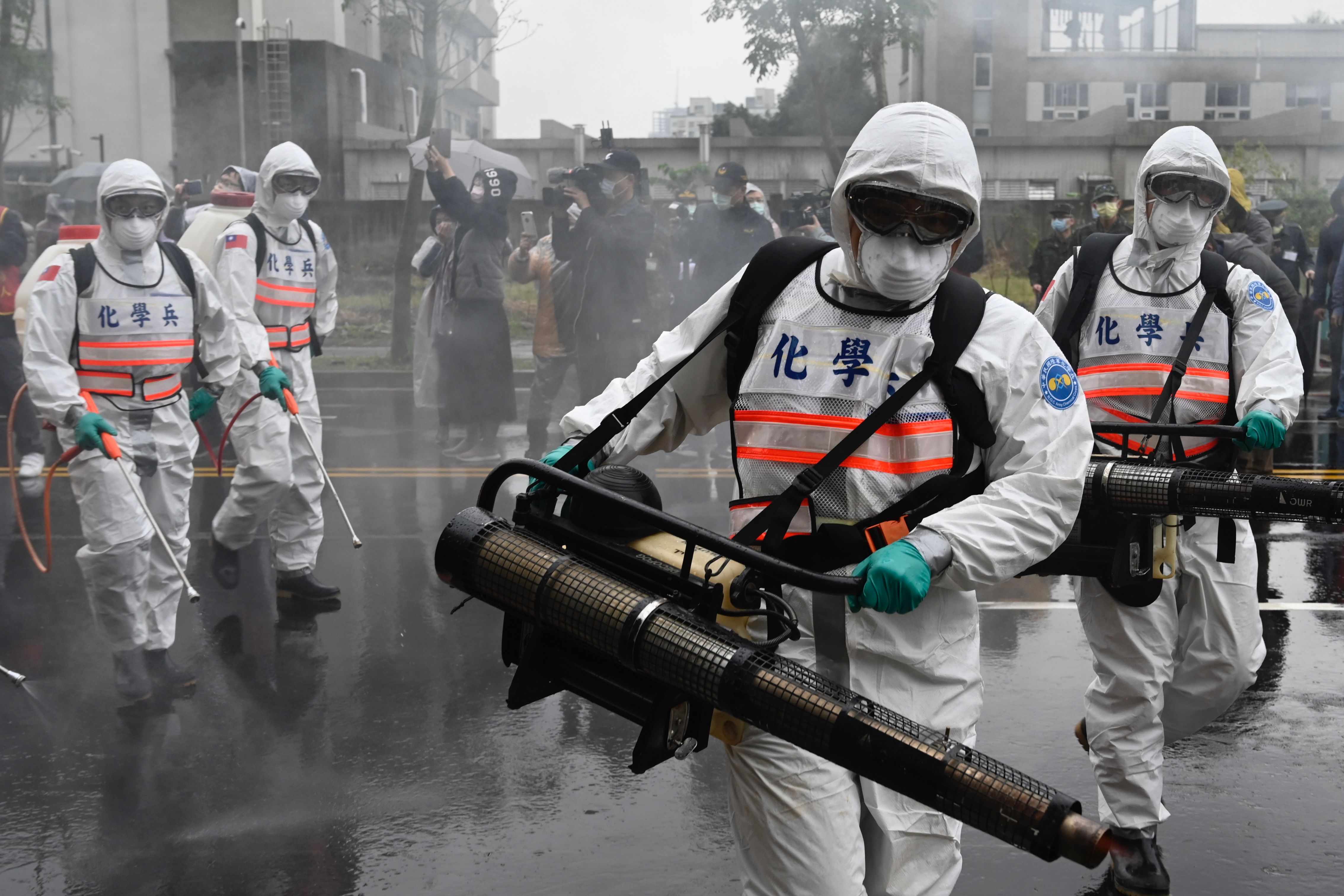 According to a social studies teacher at an American High School, “if wasteful spending can be eliminated, it would certainly bode well for people employed by hospitals and clinics. If we continue to treat healthcare as a privilege, instead of a human right, then we are accepting the reality that over 30 million people’s lives are treated as expendable in this nation. The current COVID-19 pandemic has exposed health care inequities for all to see, and will hopefully lead to a renewed push to make serious institutional changes, such as ‘Medicare for All.’” The New England Journal of Medicine found that “The United States has 4% of the world’s population but… approximately 26% of its Covid-19 cases and 24% of its Covid-19 deaths.” Through a single centralized system, however, Public Citizen reports that single-payer healthcare systems can roll out testing and contact tracers more effectively. Countries like Taiwan and South Korea could react quickly to the pandemic and rapidly begin widespread testing since they did not have to coordinate thousands of private corporations, leading to minimal economic shock and lives lost. Since the Center for Global Development finds that “there is a 22-28% chance that another outbreak on the magnitude of COVID-19 will occur within the next ten years, and a 47-57% chance that it will occur within the next 25 years,” it is in America’s best interest to adopt an MFA system to better control and mitigate future disease spread. 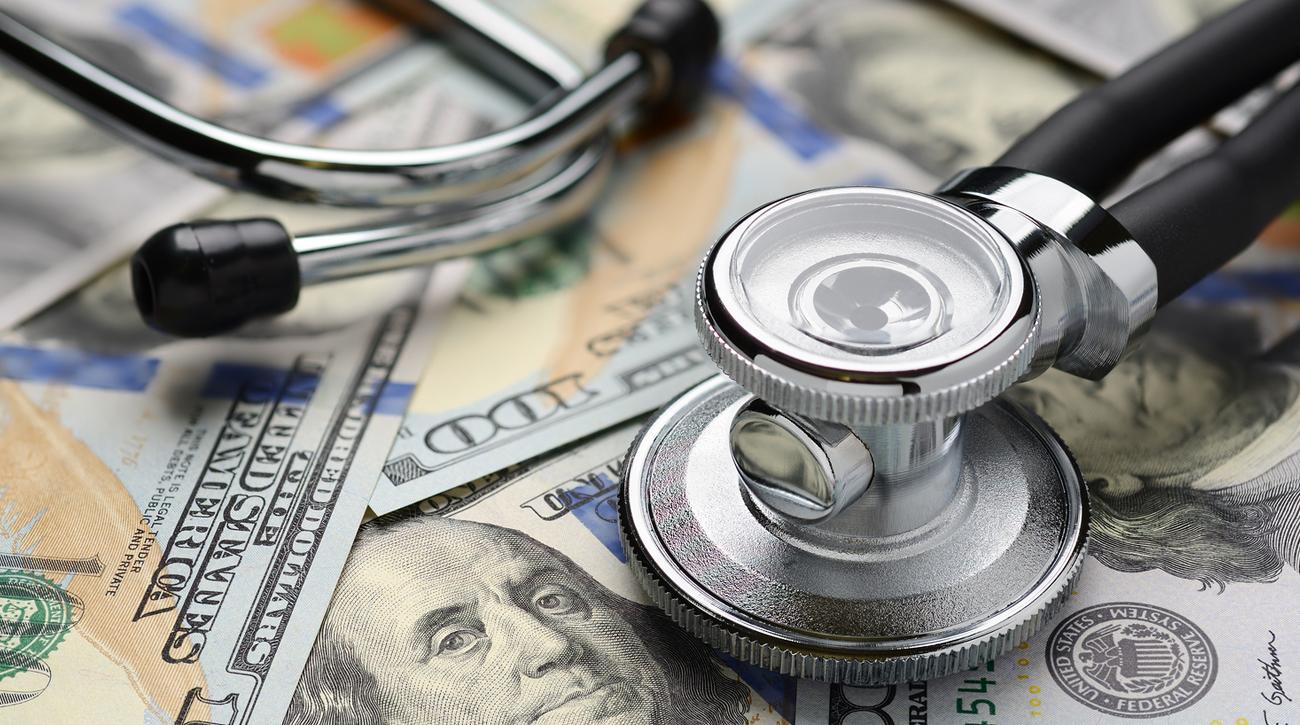 Currently, healthcare is intertwined with investors and money. Street Fins.

MFA would prevent an impending financial crisis caused by the healthcare bubble crash.

Presently, healthcare spending is rising at an unprecedented rate faster than the growth of the U.S. economy, leading insurance premiums to rise over 90% over the next few years, according to the University of Pennsylvania. Thus, families will have to pay double the amount for healthcare as they do now due to excessively high private insurance administrative costs. Becker’s Hospital Review warns that by allowing healthcare costs to skyrocket, the healthcare stock bubble will pop since employers and citizens will push back on excessive healthcare costs. As a result, healthcare insurance companies will accumulate massive debt to make up for the decrease in revenue from consumers, and investors will rapidly sell healthcare stocks. The resulting impacts of the healthcare stock bubble pop could mirror that of the 2008 recession caused by the housing bubble pop, leading to a devastating recession that may put up to 900 million people in poverty. The popping of the private healthcare stock bubble and subsequent recession could put many Americans out of work, causing massive economic harm to the American nation.

Clearly, the universal coverage and economic benefits that MFA would provide are critical for the health of American citizens and the economy. Through lower drug prices and equal access, hundreds of Americans will no longer be pushed into poverty, avoid medical care for fear of high costs, or lose family and friends in a probable future pandemic. Ultimately, to end the dark comedy of America’s healthcare system, America must adopt an MFA system. 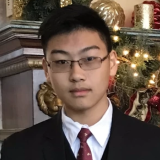