Shortly after starting puberty, I began to struggle —in vain — with my moods. Given that I was a pubescent girl, friends and family members who knew me assumed that these intense and fluctuating moods were the result of hormonal changes and social pressures. It would be almost 15 years before a doctor introduced me to antidepressants and almost another year before I could be matched with the right medication. The relief of antidepressants was immediate. Even though adjusting to new doses or types of antidepressants was trialing, the positive effects on my depression made me very thankful.

My form of clinical depression is called dysthymia. It is a persistent and low-grade depression, punctuated by periods of intense anxiety. During puberty, symptoms of dysthymia are easily confused for the cycling of female hormones. My family doctor suggested that I would benefit from medication. Unfortunately, his insight did not sway me. I may have brushed off the suggestion because I did not understand the medication. It is also possible I was determined to manage my moods without it.

Doing so would prove to be impossible. Until I finally returned to  the option of antidepressant medication, I had tried other forms of therapy to manage my moods. Each form helped quite a bit — but not completely.

My first therapy was writing. I kept a journal and was encouraged to articulate my moods. Although, strange as it may be for a writer, I was never able to make sense of my feelings using words. Journals offered some relief, but no understanding or solution.

I also attended counselling and psychotherapy sessions. These sessions gave me the opportunity to express my emotions through spoken word. The fact that I opened up to an unbiased party was also a relief. The counsellor or psychotherapist could offer practical advice for managing my moods. Cognitive behavioral therapy (CBT), for example, taught me important ways to identify my moods and examine their causes. Still, they would overwhelm me, and I struggled to make sense of them. 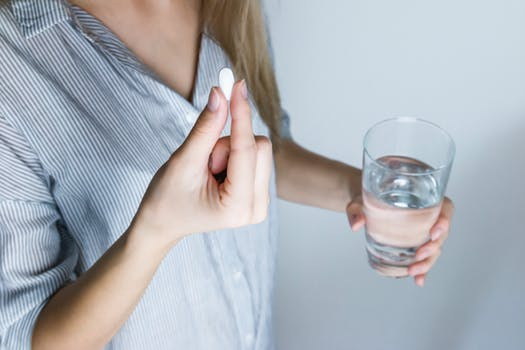 It is important to take medication at regular times each day.

My un-managed mood disorder created a number of problems in my personal and professional life. It was almost impossible to maintain a composed demeanor, because my moods would be so strong; I struggled to  separate them from my work. Any conflict in my personal life was harder to resolve, as the intensity of my moods did could be more intense than what seemed expected for the situation. Even after I became adept at wielding therapeutic tools, such as CBT, it seemed to me that my moods were out of control.  When I compared myself to others who did not have any mental health concerns, I knew something was still missing from my own toolkit. I sought professional help several times; even so, I declined medication if it was suggested. Looking back, I see myself as stubborn — against a change that would drastically improve my quality of life. Admittedly during those years, I believed there was a stigma about taking antidepressants and I feared being judged poorly for making the choice to do so.

Another key obstacle to successful treatment was the nature of dysthymia. I was reluctant to seek help, because I did not recognize the depression. Perhaps my stressful routine, at the time, contributed to a lack of recognition. It only made sense to me that I would feel sadness, sluggishness, or despair, in  some circumstances. If I was not caught in the slump of a depression, I believed it was unnecessary  to bother professionals. The anxiety drove me to seek help, but it was so short-lived that I would forget the intensity of my distress by the time I saw a professional. My mental illness was the sneaky sort. I had no other reason to believe that my anxiety had anything to do with depression. 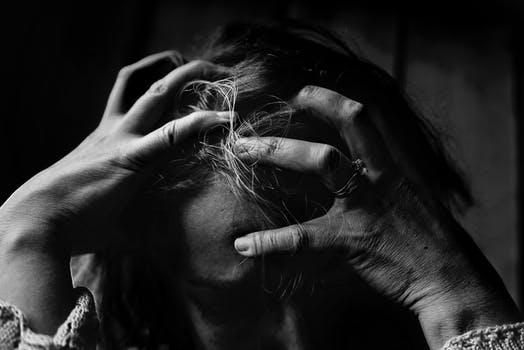 Depression can feel lonely and unending, but there are many therapies available to help us cope.

Finally, almost ten years ago, my general practitioner took a firm stand. In a no-nonsense style that suited her beautifully, she prescribed my first antidepressant. Her words  were “I know what is wrong with you.” Within two hours, I finally felt in control of my emotions, though I was still apprehensive about the experience. Once the medication metabolized, I felt relief from years of burden. My mind had felt as though it was locked inside a strange body it could not understand. Now, it was finally free to run everything properly.

My adjustment to antidepressants was trialing and uncomfortable. I would sometimes have to wait up to two months before deciding whether a dose or particular type of antidepressant was right for me. It took patience, perseverance and love of people close to me, before I could settle on the right medication in the right dose. Even during the most difficult trials, however, I felt better taking medication. Antidepressants freed me to run my own mind.