What is it about millennials and social media? If you’re like me, you probably have an (unhealthy) obsession with it and that’s okay. The ridiculous amount of hours you’ve spent on popular platforms such as Facebook, Twitter, Instagram, and one of my personal favourites, Snapchat, might not have been such a waste of time after all. Our constant use of these applications has been changing the way we network and share information with others. 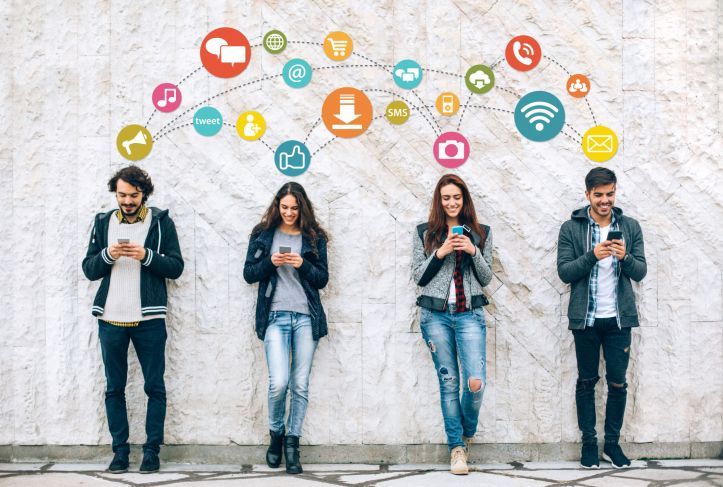 Hashtags are well-known in the Twitterverse, but are also used on most websites like Instagram and Tumblr.  They’re great for categorizing content and can serve as a marketing tool to promote products, services and events. They’ve even made their way out of social media and spilled into other areas like music (#SELFIE anyone?) and fashion. Personally, I think they should just stay online but the public wants what they want.

Unfortunately, some people go overboard with the length and amount of hashtags they use and this annoys some people. I say just have fun with it! Using them appropriately can drastically transform your tweets and posts and grab more attention. No longer just a trend, hashtags are great ways to get your point across in fewer words. #blessed.

Real-time videos are enabled for streaming on Youtube and more recently on Facebook Live and now Instagram Live. Users can start live videos and those watching are able to comment, like and even add emojis. Live streams allow users to have a more personal experience with large audiences as they are able to immediately respond to comments the way they would during regular conversations.

If you’ve always wanted to meet a celebrity or ask them a question, now is your chance! Live streams are great because even just for a short while you can be a part of each other’s lives. I watched Shawn Mendes’ live video on Instagram once while he was playing the guitar and it was like he was playing a concert just for me – swoon! Next time you’re on Insta, just look out for anyone doing a livestream and join in on the fun.

It’s becoming easier and easier to share content with others. See something that someone else will like? Tag them on the post itself, take a snap, send a pin – the options are endless. It’s a quick and easy way to communicate as you no longer have to wait to see someone in person to be able to tell them something. With just one click you can share loads of information and in an attractive format too!

Sometimes when I’m with my friends we’ll just send each other posts that we found interesting instead of saying out loud what they are. No judging – I’m sure you’ve done it too! While this can bring up problems about “not being in the moment”, it sure brings another dimension to “pictures speak louder than words”. 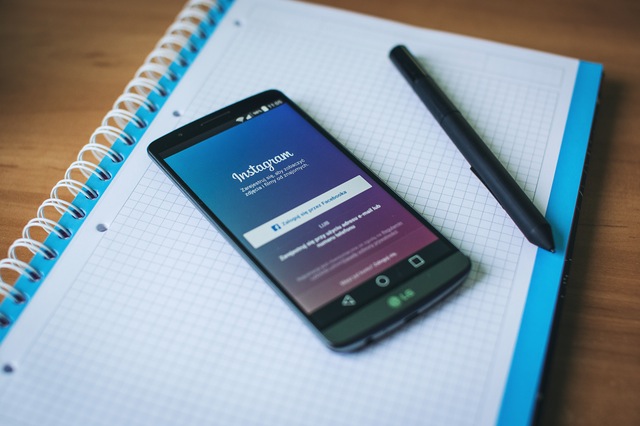 For millennials, social networks have become their main source for news related topics. According to a survey done by the American Press Institute, 88 per cent of millennials occasionally get news from Facebook, 83 per cent from YouTube and 50 per cent from Instagram. Other platforms such as Pinterest, Twitter, Reddit, and Tumblr are also being used. Regardless of the platform, online news is much more accessible and encourages readers to engage with the information in different ways.

I still turn to the tv for news every morning and night, but scrolling on social media allows me to read about and watch other stories that I wouldn’t have seen otherwise. This could range from politics, to science and technology, and to entertainment. No matter what the story is, my worldview has definitely widened.

Social media plays a huge role in our consumer decisions. The social media presence of a brand can largely influence potential buyers. A millennial is more likely to make a purchase if they see that a brand supports a cause they believe in or they can easily communicate with. It really does make a difference when you can speak the same lingo as someone (s/o to Wendy’s!).

And if you’ve ever thought about buying a product, you might want to stop by Facebook or Youtube for a quick review. I often look to Youtubers and watch their hauls and styling videos when I need inspiration. But be careful when watching videos and looking at posts with #ad or #sponsored on them, you want to trust genuine sources!

With each outlet having slightly distinct features, the way we use them directly affects the way we communicate. So far we’ve created hashtags for nearly everything, connected with public figures in more ways than one, and shared too many times to count. Our methods of communication will continue to change as new and old social media apps adapt to our needs. Can you keep up?