Much of modern communication has been shaped by the rise of digital technology, particularly social media, allowing for anonymity, increased diversity of information (and the speed in which they are received), and lack of content regulation. In 2020, social media’s reach has become so widespread that approximately 3.6 billion people worldwide are using various platforms, such as Facebook, Twitter, and WhatsApp. Furthermore,  53% of Canadians surveyed in the Reuters Digital News Report said they used these networks as a news resource. But what exactly makes social media so influential and addicting?

In 1975, Psychologist Mihalyi Csikszentmihalyi coined the term “flow” to describe being completely absorbed in an activity. Think of the last time you were “in the groove” or “in the zone” while completing a task with passion. Social media is able to take advantage of this phenomenon to curate our social media experiences. By following certain users or engaging with certain posts, we are recommended content by the website’s algorithm that we want to see. This consistent and repetitive interaction is especially important for the owners of each website to make money: the more we scroll, the more ads we see.

In addition to easy accessibility at no cost, flow and the algorithms that provide us with content entices users to continue scrolling and leads to skyrocketing engagement of users within social media, particularly in the realm of politics. These platforms have transformed into a place of updating and receiving political news and discussing political decisions. By curating our social media experience, users can follow like-minded people who “reinforce personal and political identities”.

Social media also played an important role in democratic demands: for example, writer Zeynep Tufekci showcases how citizens of Egypt, Tunisia, and Iran were using technology to empower citizens and mobilize protests against authoritarian regimes. Videos, written accounts, and photos of injustice are shared every day and reach a wider audience than they would with traditional media, allowing for immediate and louder calls for justice. 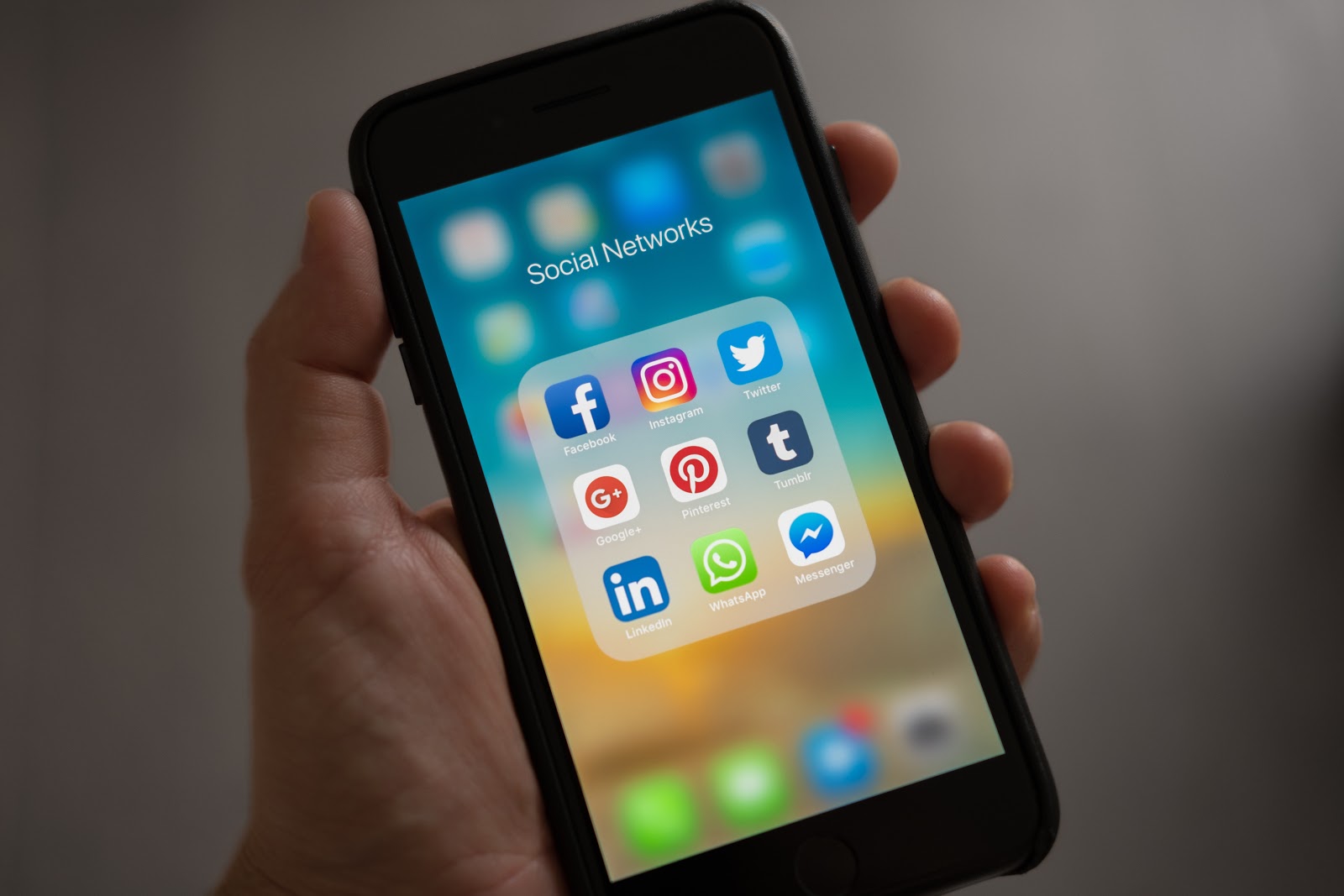 Political media has become so extensive and powerful that social media is now considered an “essential intermediary” for political actors to garner public influence. Many political hopefuls use tools such as videos, posters, and personal accounts to promote political advertisements. Politicians further use these social media profiles to self-promote and interact in a more accessible way with the general public, allowing less “incumbency advantage,” where experienced politicians have a higher likelihood of being elected to office due to influential connections. Users learn about values, the daily lives and interests of political candidates, who can “humanize” themselves to convince users of their own promises. Social media is so useful that upon opening a Twitter account, politicians can earn a significant increase in campaign donations.

Furthermore, social media not only contributes to the way politicians interact with their supporters but the way they interact with each other. Posting online allows politicians a faster way of providing feedback on political decisions as well as a larger audience that can observe their responses, and possibly adopt the viewpoints addressed. However, different politicians will engage with others in different ways. For example, social media has also allowed for President Donald Trump to engage in “rule by Tweet,” where he presents information on Twitter instead of traditional press conferences and radio addresses. Trump’s tweets are regularly criticized for being “nasty and outlandish,” and consistently attack his opponents’ personal and political lives with informal and contradicting language. Despite the criticism, Trump’s way of tweeting has proven to be very effective in gaining support, as his own campaign team believes that his rash way of tweeting signals “authenticity”.

Political social media is not without fault. A study conducted at the Massachusetts Institute of Technology found that people are more likely to spread misinformation because it is often novel and initiates an emotional response in readers. In fact, political misinformation is now so widespread that Ronald Deibert, a Canadian political scientist, pins social media as one of the factors that have led multiple communities into neo-fascism, while others call it a tool for oppression. For example, experts name a massive WhatsApp disinformation campaign as a factor that led to the inauguration of the far-right presidential candidate Jair Bolsonaro in Brazil in 2019. Philippines President Rodrigo Duterte also used Facebook to spread smears about his critics. The Pew Research Centre even indicated that Americans who mainly get their news from social media tend to be less knowledgeable about current events such as the COVID-19 pandemic and the 2020 presidential election, and more likely to have been exposed to false information about these topics. 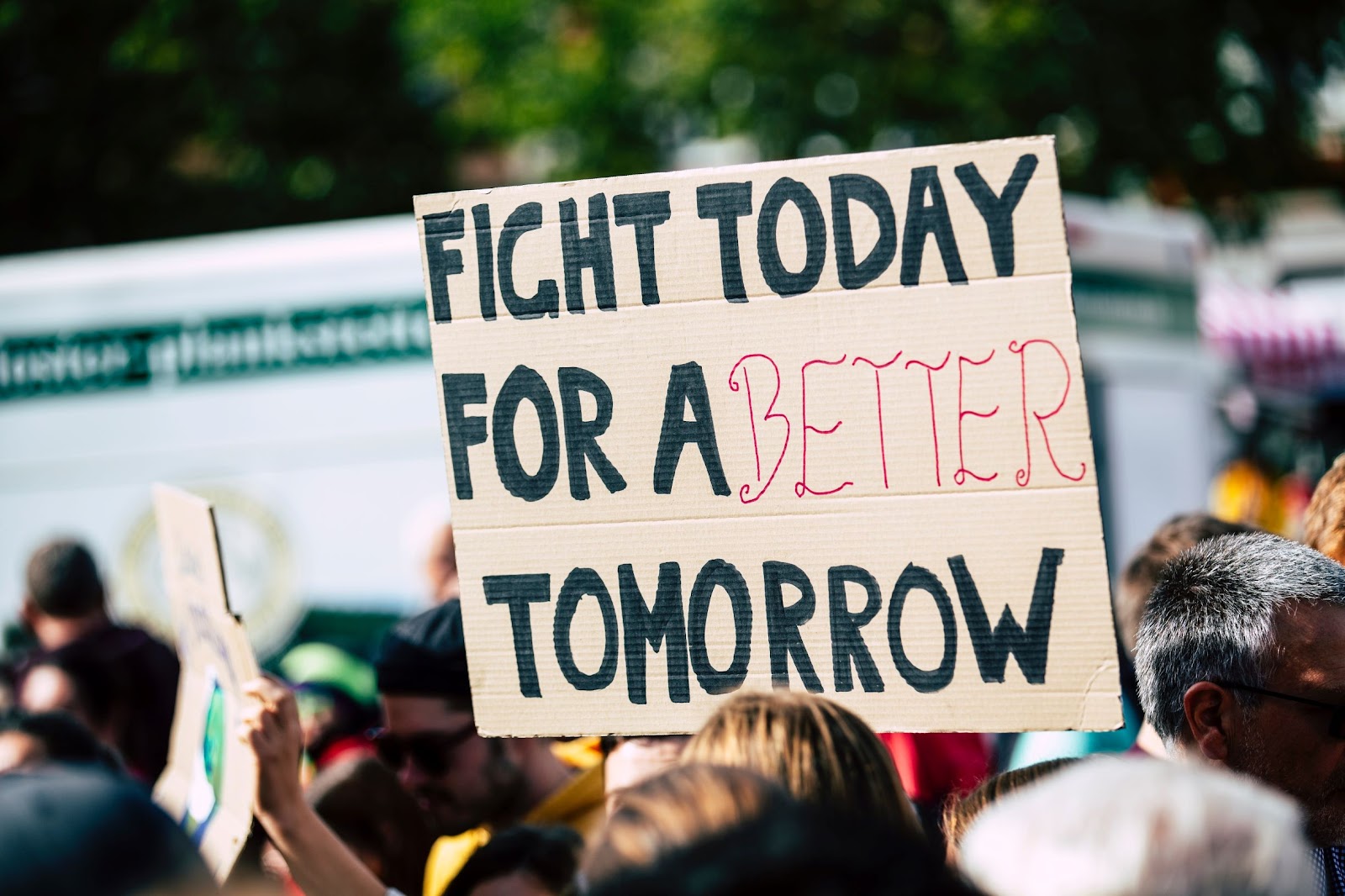 Misinformation (in relation to politics) is, in part, produced and sustained by conspiracy theorists such as QAnon, described as a virtual “cult” that gained a following on platforms such as 4chan and Facebook. The QAnon movement, in particular, spread false, racist rhetoric while other conspiracy theorists focus on anti-vaccination, science denial, even the existence of mass killings. By sealing themselves in an “echo chamber” and away from differing views, they can engage in the same social connectedness that makes social media so desirable. This can have very dangerous consequences: climate change deniers have been appointed to high-ranking positions, QAnon supporters have conducted protests and violent confrontations, and hate-filled forums such as 8chan have reinforced the beliefs and actions of mass shooters.

In 2020, Facebook and Twitter finally began removing QAnon accounts, while Youtube pledged to prohibit videos associated with harmful conspiracy theories. However, there is much work to be done regarding extremism such as white supremacy, which still cultivates a following via videos, forums, and other platforms.

The role of social media in politics is a complex and controversial topic. While proven to be helpful in social connectivity, engaging discussion and calling for justice, the lack of regulation and ease at which misinformation is spread allows and cripples our democracy. The way forward is for social media companies to further address the issues surrounding extreme conspiracy theories and for companies to engage in less “reckless collection” of personal data. A 2020 report by the Forum on Information and Democracy also proposes fact-checking viral content, limiting micro-targeting advertisements and disclosing to users why content recommendations were made, amongst other suggestions for companies.

To conclude, social media can be a powerful tool when regulated properly. In the future, we should use social media to amplify the voices of the marginalized, educate others on bigotry and hold our political leaders accountable for the decisions they make.