Grief is one of the most difficult emotions to overcome. The loss of a loved one is a traumatic experience that leads to depression and sometimes, thoughts of suicide.

Common ways people deal with grief is to talk to a therapist/friend, go through acceptance and give it time. Nobody can expect people to get better in a night, or even in a year. It may take several years for the pain to wear off and even then, grief still lingers.

What might Big Hero 6 be suggesting when Hiro comes to terms with his grief through the help of Baymax, an inflatable personal healthcare robot? 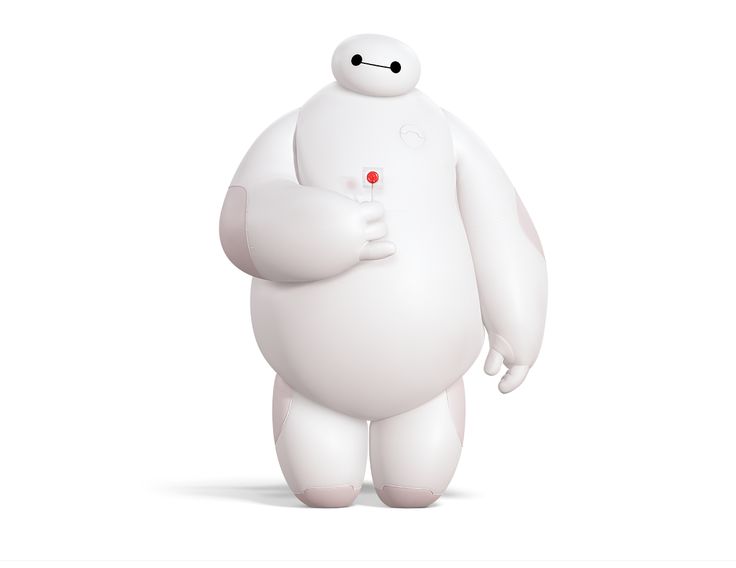 Baymax is a robot created by Hiro’s brother Tadashi, in the hopes that he can be a personal doctor for people in San Fransokyo (a futuristic city that combines Tokyo and San Francisco). Resembling a marshmallow, Baymax is one of the more approachable and huggable robots in animation.

After losing his brother to a fire, Hiro sinks into depression and isolates himself: he refuses to go to school or see his friends again.

Hiro pushes everyone away but it is only when he speaks to Baymax that he starts healing. He finds a purpose in his life again and he starts having fun.

One of the benefits of having a robot as a grief therapist is that there is no judgement. Baymax has no facial features that may betray his inner thoughts and make Hiro feel vulnerable for telling Baymax how he truly feels. Baymax’s main goal is to make Hiro feel better, both physically and emotionally.

A big part of Hiro’s healing process is when he realizes that he never really lost his brother: Baymax reminds him that Tadashi will always be with him, in his memories and in his heart. It is interesting that Walt Disney decided to have this message conveyed through a robot and not through Hiro’s friends from the university or his aunt.

And not only does Baymax act like his doctor and his friend, but because he was created by Tadashi, Baymax resembles Hiro’s brother as well. I do not think that Baymax is a replacement of Tadashi but he represents qualities that Tadashi had: warmth, selflessness and a feeling of safety. 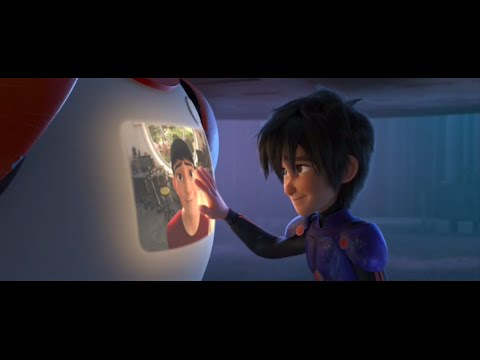 If we were to compare AI healthcare versus human doctors, one of the things that is missing is personal connection. Patients generally feel safer and more comfortable when they are faced with doctors who have expressive facial features and who take the time to get to know their patients.

Much of the healing that occurs in the film is both physical and emotional. It is also interesting to note that Hiro never sees a human therapist in the film, and his only means of grief counselling is through a robot.

I don’t think that Big Hero 6 is suggesting that AI is better at emotional healing than real doctors. I do believe that the film shows how a robot can heal a person better than other doctors, by demonstrating how Baymax heals Hiro by being the only connection Hiro had to his late brother. Hiro needed to come to terms with his brother’s death and he couldn’t do that with anyone else but Baymax.

AI as personal healthcare consultants may prove to be beneficial in the future as long as we emphasize the “personal” aspect — there has to be some kind of bond between both robot and human in order for true healing to happen.