Toronto Youth Shorts is a film festival that showcases short films from youth talent in the Greater Toronto Area (GTA). Founded and directed by Henry Wong, the festival screens shorts films every summer in Toronto to give emerging artists a spotlight and step in the door to the filmmaking industry. 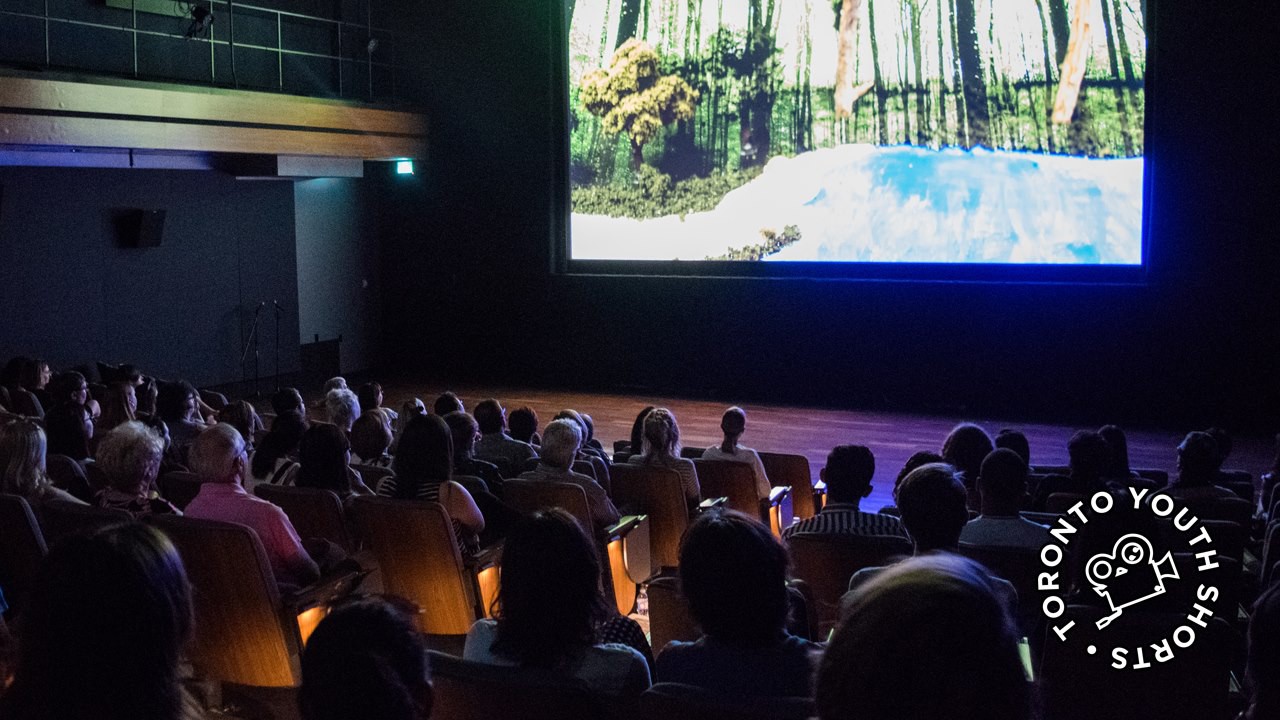 INKspire has reached out to Henry Wong for an interview on what it is like to have started Toronto Youth Shorts from the ground up.

What led you to start Toronto Youth Shorts?

I was in the Theatre program at the University of Toronto Scarborough but during my final year, the university decided to tear the theatre down to renovate it as part of an expansion of the building. Without a theatre to produce work, I naturally got into the idea of making films with my classmates. Some of them are silly and most of it is amateur, while some were adapted versions of plays that we’ve produced but it was a way for us to continue practicing the art of writing and production while facilities were not available. From that, I organized a bunch of screenings where we showed our films on campus.

After I graduated, I went into an Event Management postgrad program at Centennial College where I had to produce an event as part of my final grade. I was naturally curious on what other young people, particularly those from major film schools in the area, were making and I noticed that most festivals in the city did not play local work. There was no real venue to see films made by local young people on the big screen. All of that led me to produce the first Toronto Youth Shorts festival. Even though I’ve completed the program and am no longer in school, I continued running the festival due to the response from the filmmakers and the audience.

Why is Toronto Youth Shorts so important for today’s youth?

We offer a learning experience for our participants, many of whom are either students or young filmmakers getting their start in the industry. Toronto Youth Shorts acts as a platform for them to see what the market is like. Some of them may have gone to film school and really understand the nuance for the craft of filmmaking, but a lot of times they’re not familiar with the business aspects. Festivals help open the door for filmmakers to get some experience in those aspects. Throughout the years, we’ve helped filmmakers get their work on additional screens outside of Toronto Youth Shorts, and expanded their audiences through acquisition deals and partnerships. 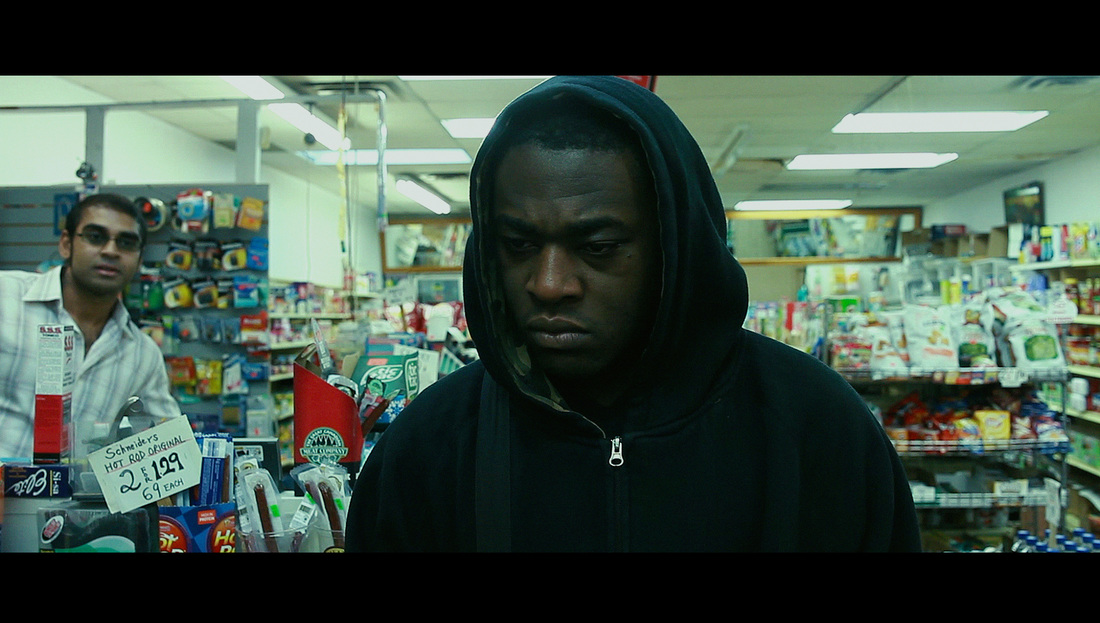 We invite established professionals each year to give the filmmakers feedback on their work so the festival that’s another great learning opportunity for them. Our team is small, which also helps because each one of us can engage them personally. It can be extremely daunting to try and navigate a beast like Cannes or TIFF when you’re new to this world and I hope Toronto Youth Shorts can provide the adequate baby steps for these young filmmakers to climb towards the diving board, so to speak.

How has Toronto Youth Shorts changed over the years?

When I started Toronto Youth Shorts, I was a student and there were times during the early years where the filmmakers were older than I was. My personal and professional growth since have certainly influenced the way the event is structured in the latter years. I look at films with a different eye now and my tastes have evolved. The team I’m working with has been with the festival for a number of years, which creates a sense of continuity and making the event a well-oiled machine. I have a wonderful and dedicated team that ensures everyone at Toronto Youth Shorts have a great time.

Even though the festival seems to be getting each year, I still take pride in how we still manage to maintain that intimacy for young emerging filmmakers in such a setting.

What is your favourite part about being the festival director?

I enjoy the engagement I have with these young artists. It’s great to see content that’s different from your standard wide-release made on almost nonexistent budgets with a local touch. It’s a really satisfying feeling when filmmakers tell me the impact the festival has had on the career later down the line. Not to mention, I meet great people each and every year and make new friends.