It’s hard finding TV shows both my mom and I can watch together. Not only are our interests varied, but we also have to factor in the issue of language barriers. My mom speaks English quite well, but if a character is speaking quickly or with an accent, or if the plot is too complex, she won’t understand. Similarly, most of the time I have no idea what people are saying when I watch a Cantonese drama with her, and it doesn’t help that all the subtitles are in Chinese. While I want my mom to be able to enjoy TV shows that are in English, I get slightly annoyed whenever she asks me to explain things to her while the episode is running, and I’m sure she feels the same whenever I do it as well. So when we heard of Kim’s Convenience, a Canadian sitcom about a Korean-Canadian family running a convenience store in Toronto, we decided to give it a go, and boy, were we pleasantly surprised.

What has made this show so enjoyable was that it has created a cast of likeable, yet flawed characters, which made them feel human and relatable. From Appa’s blunt “dad humour” to Shannon’s quirky mannerisms, we were always laughing, either with or at the characters. I found myself relating to Janet the most. While she tends to be brash in her words and actions, I understood her motives and sympathized with her whenever she got into fights with her parents.

Like Janet, I am also a second-generation immigrant who struggled to speak my mother tongue. Like Janet, I am grateful for the life my parents have provided for me, but I also wanted to be able to make my own decisions. Like Janet, my views sometimes clashed with my parents’ traditionalism and resulted in fights. Funny enough, my mom found herself agreeing with Appa and Umma’s decisions and actions. Our different perceptions of the characters’ behaviours and motivations have led to some interesting (and thankfully, civil) discussions. 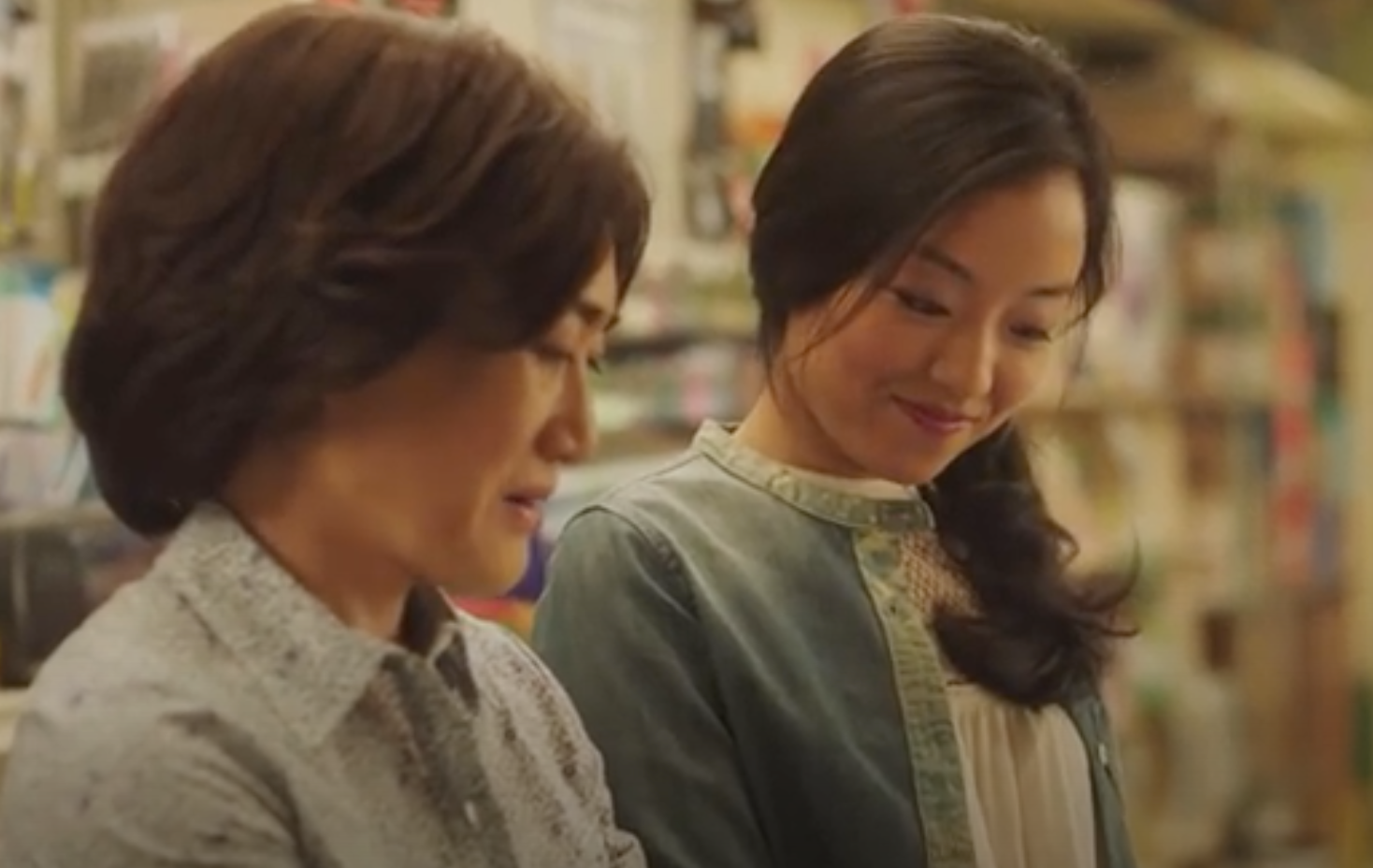 What made this show so special for both of us was the amount of Asian representation in this show. Not only does this show feature an Asian Canadian-led cast, but there are also Asian producers, creators and writers behind the camera making sure that this story reflects the Asian-Canadian experience accurately. When it comes to addressing racism, the show does not shy away from it. In season 4, episode 3, Umma gets mistaken as a waiter by a white guest at Janet’s art show. While Umma tries to justify it —after all, she was wearing a white shirt and standing near the refreshments table — Janet sees this as a racist gesture and says, “It’s not 2016 anymore. This stuff has to stop.” I appreciate how the writers of the sitcom took the time to dispel the myth that Canada is a nice, racist-free utopia. Racism still occurs in Canada, just like in every other country, and to deny its existence would be a lie.

Additionally, the writers don’t rely on stereotypes to create their characters, which allows for more satisfying three-dimensional characters. For instance, I was surprised at the openly loving and affectionate relationship between Appa and Umma. Although they fight, there are moments where they will be sweet, saying “I love you” and kissing often. With a few exceptions, I can’t think of any Asian parents who are that affectionate with each other, both in real life and on-screen. For this reason, among many others, I find Appa and Umma’s relationship endearing.

Unfortunately, not all shows make it a point to include diversity in its casting. A study done in 2018 revealed that Mono-racial AAPIs (a person of single or multiple Asian or Pacific Islander heritage) make up only 4.3% of series regulars in American TV shows, while Multiracial AAPI (a person of Asian or Pacific Islander heritage and non-Asian heritage) account for 2.6%. 155 out of the 242 shows studied do not have AAPI series regulars. Shows set in metropolitan cities with a high AAPI population see low representation, with 70% of shows set in New York and 53% of shows set in Los Angeles having no AAPI series regulars.

Furthermore,  out of the 142 AAPI series regulars, 87% are on screen for less than half an episode and 17% have the lowest screen time on their show. In addition, 68% of the shows with AAPI characters have only one series regular. In other words, they have the token Asian, the only prominent Asian character show producers use to tout their “diversity.”

While my mom has never explicitly stated that Asian representation in media is important to her, I can see the positive effects that the representation has had on her. She thoroughly enjoyed watching Crazy Rich Asians, even going so far as to call it “her favourite movie of all time.” This has inspired her to find more TV shows and movies with Asian leads, such as The Farewell, Fresh Off the Boat and Last Christmas.

Representation is important to me too. Having characters like Janet who I can see myself in reminds me that there are other people like me going through similar experiences and struggles. Asian representation in media is so much more than adding a token Asian character in an attempt to appeal to an Asian audience or to seem diverse. It’s a reminder that we are so much more than the model minority, and it’s also an acknowledgement that we exist and that our stories are worth being told. Bonding over Kim’s Convenience with my mom has brought us closer together. I’d like to think that we gained a better understanding of each other by watching this show. Whenever I chafe under her rules, I hope she’ll remember Janet and see my disobedience as a plea for freedom. Whenever my mom is strict with me, I hope I’ll remember Umma and Appa and see her sternness as her doing what she thinks is best for me, out of love. I would recommend this feel-good comedy as a must-watch to all Canadians. So go ahead — be prepared to laugh, cringe and cry. You won’t regret it.