In the same way that cultures struggle to transcend borders, languages do as well. As someone who is passionate about travelling as frequently and as far as possible, I have run into struggles with language through interaction with attempting to learn the basics of new languages and navigate foreign transit. One of the main struggles I’ve had when abroad is the idea that many words do not translate directly into English, meaning that fluent speaking is a lot harder than using a translation app.

This concept of words that do not translate is very aptly called Untranslatability, which is a Lexical Gap that stems from a lack of understanding which is either accidental or systematic in nature. Untranslatability is common in linguistics and culture generally, especially ones separated by lots of geographical distance. Though we can understand general concepts when explained, many words do not have direct words in English that we could say. And in many cases, our cultural understanding of the meaning of that word will not align with what is described to us. Crazy, right? Let me explain further. 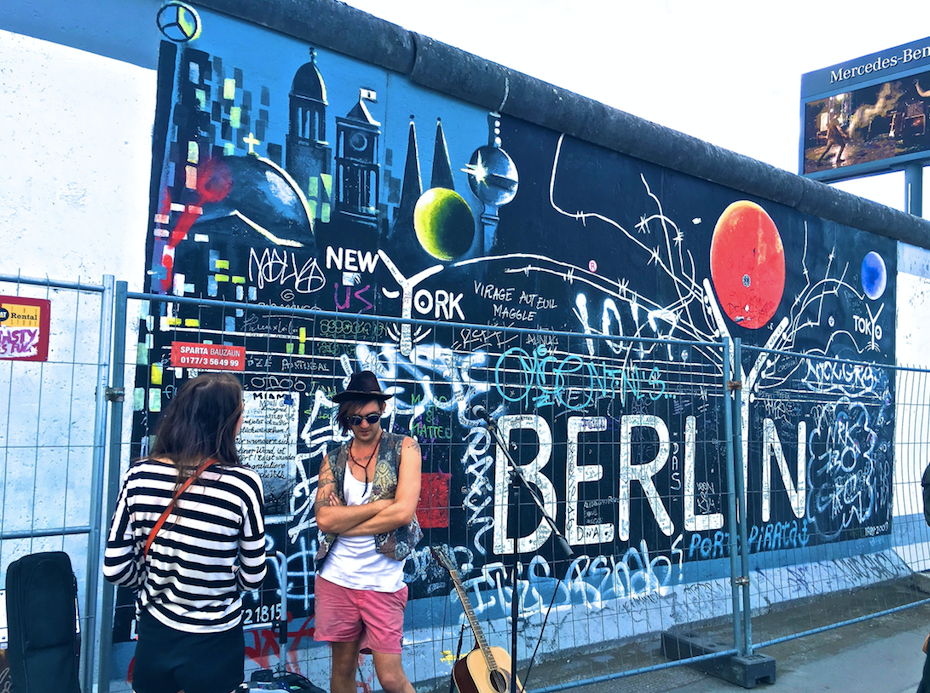 My first interaction was in Berlin, Germany when a friend expressed to me the concept of Schadenfreude, which “a feeling of enjoyment that comes from seeing or hearing about the troubles of other people.” When I think of this essential concept, I think I get it and I’m sure you do too. We’ve all experienced that jealous, catty, spiteful attitude but no words that come to mind truly capture this. I find myself wishing for this word to exist because I have been guilty of it from time to time.

The most amazing part of this phenomenon exists based on the idea of frameworks. Essentially, words provide us with a framework for expression, but no two frameworks can express the exact same idea. Which means that no words truly translate because each framework in each language has different connotations within its original culture. Therefore, even though I understand the concept of Schadenfreude, my German friend who explained it to me could never express the soul of the idea. The soul being the defining principle of the people and the culture that brought that word into the public sphere.

Writers note: Weirdly enough, my nanny spoke Tagalog and frequently would call me Gigil. She always told me it meant ‘cute’ but it wasn’t until researching for this article that I stumbled across the fact that this word does not directly translate and actually means “the urge to pinch or squeeze something that is irresistibly cute.” Which is adorable.

An example of frameworks is found in the easily translatable word “backyard.” In Italian backyard is translated into “cortile” which will have the same idea behind it but not within the same framework of context. Though these overlap, they still have complex gaps (lexical gaps) where they do not intersect, if I could speak fluent Italian I will still not clearly understand what the average Italian means by the word when they are speaking their native tongue. 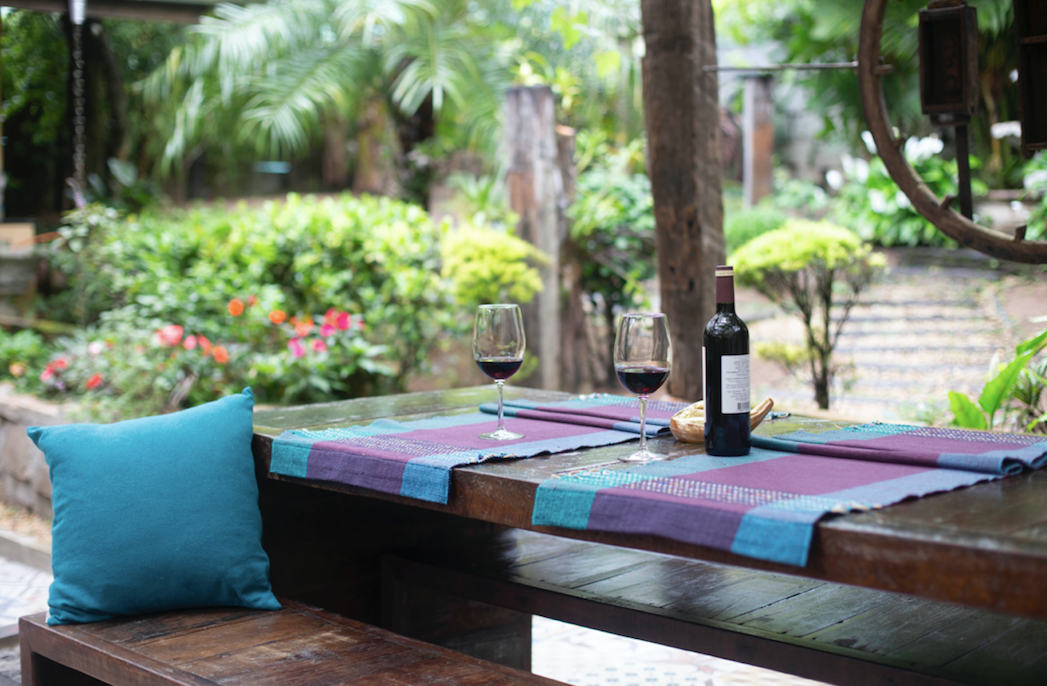 Walter Benjamin identified that this occurs because, in order to understand a language perfectly, you need a ‘perfect relationship’ with the original text. As well, Brian James Baer states that untranslatability proves the genius of a nation because to translate literature is truly only an imitation when it’s lacking the originality of context. Essentially, translations make something out of nothing.

This is because nuances are as important to a language as the actual phonetics or meaning behind the word. I could say the phrase “come in” when inviting people into my home, but if my guests do not understand the cultural context of that phrase in Canada, they may not have the cultural understanding that in order to come into the house, you must take off your shoes. 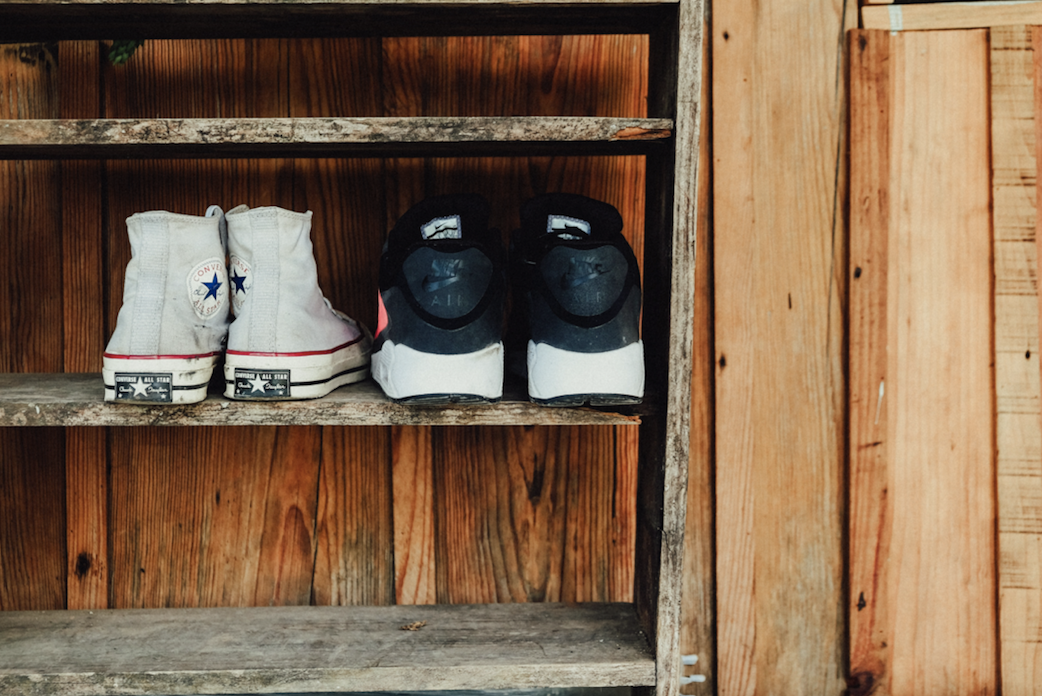 Here are some other amazing words that do not translate into English (that I wish did).

On the other hand, there are many words that do not translate out of English. These are surprising: cheesy, serendipity, silly, facepalm, cool and spam (the unwanted email type, not the ham). These are so ingrained in us as anglophones that we don’t even think twice about using the word cool around non-English speakers, and it’s incredibly interesting to think about how you would try to explain those words to someone who is currently learning English.

So the next time you pick up Duolingo or Google Translate to help you suss out a different language, keep in mind that you’re not getting the whole story. Keep in mind that not everything is black and white: language is more complex than merely words  strung together. The nuances of language are so much more.