One of my family’s most valued photos is a picture of three-year-old me, in a pink vest, standing in the middle of the street and clutching a plastic bag with a bloody fish in it. 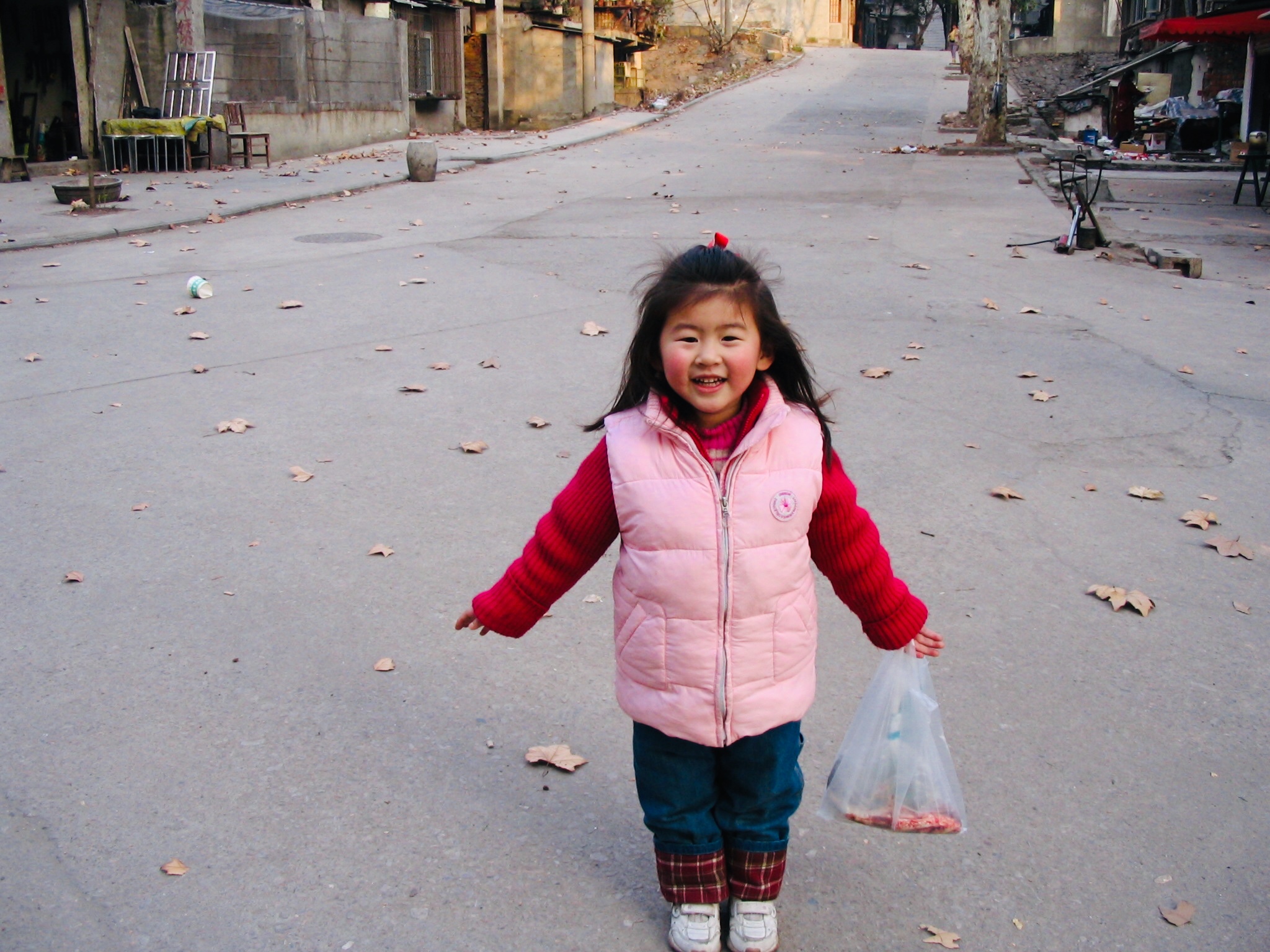 The author, age 3, in a rural part of Wuhan, China.

乡里伢, my parents say, laughing. Like a village kid. It’s not intended to be offensive. Rather, they tell me it’s a compliment because I look like a real Chinese kid, born and raised.

I live in San Diego, California, far from the epicentre of the Coronavirus, but my entire family is from―you guessed it―Wuhan. My parents taught me to always value my Chinese identity, to be proud of being Chinese, no matter what people thought.

Well, now the world is shutting itself off from Chinese people, and Wuhanese? Not even a question. They’re obviously carriers. They’re dangerous, people are saying. I‘m lucky enough to not have suffered from this kind of treatment, but others have, because of fear. And prejudice.

Also, a complete lack of information about what is going on.

So, I’m writing a series of letters with the help of survey responses from thirty high school students locked in Wuhan right now, from me (well, rather, us) to you. To explain the truth.

These are our love letters to Wuhan, and I hope that you’ll learn to love it too for the right reasons because, beyond the Coronavirus, it is a city as vibrant as any other.

Keep reading below for the first Love Letters to Wuhan.

I grew up learning Mandarin Chinese at home alongside learning my English at school. That’s what it says on my school profile: home language: Mandarin. Now I speak what many Chinese-Americans affectionately dub as “Chinglish,” a cross between the two languages so bizarre that my family sometimes has no clue what I’m trying to say.

But alongside the standardized Mandarin, known as 普通话 (literally meaning, “regular language”), I learned to understand 武汉话, the Wuhan dialect, which is one of the hundreds spoken in China. (Those rumors about people from different provinces not being able to understand each other? Those are true.) 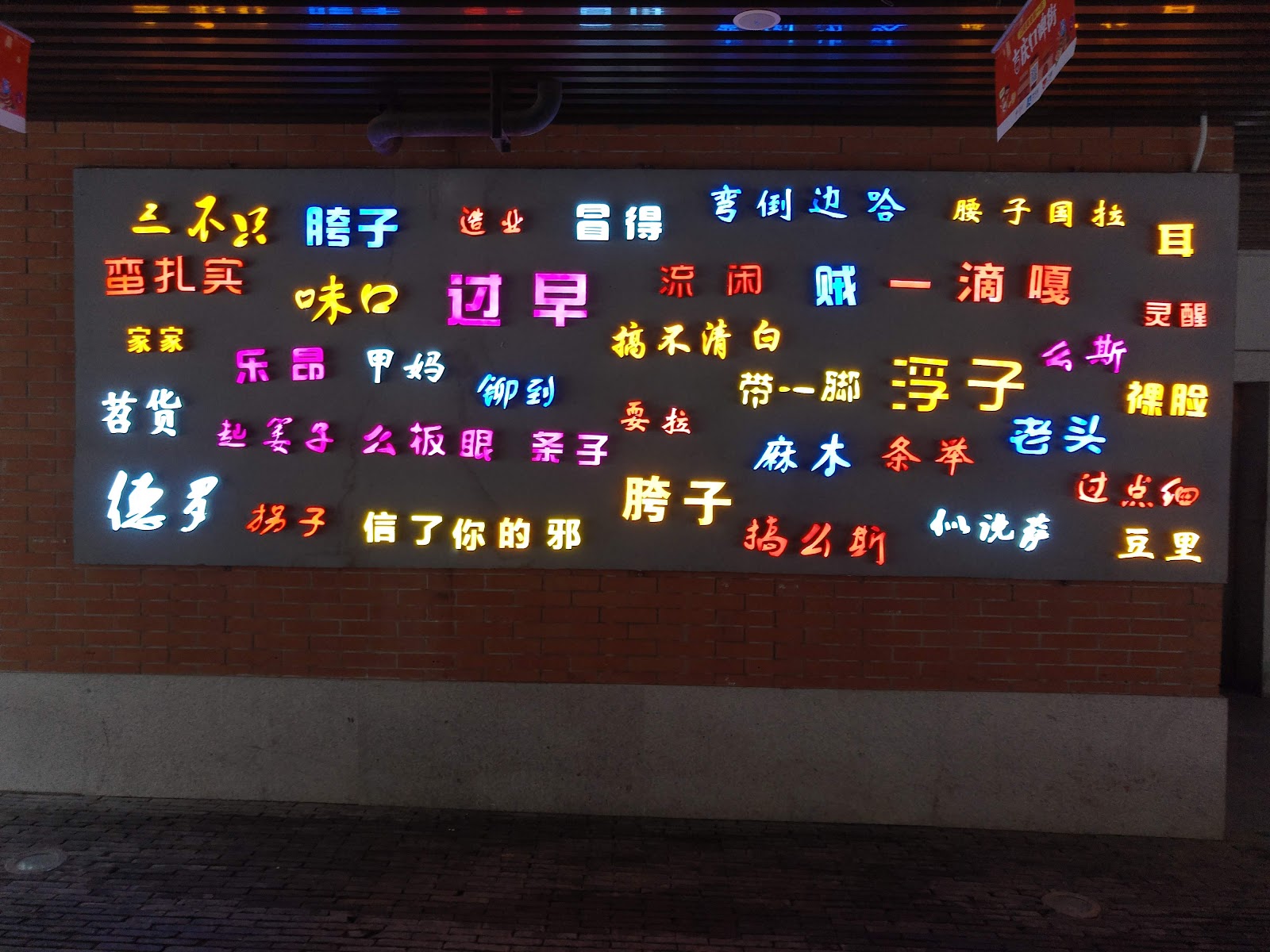 The Wuhan dialect is a guttural one, the constantly descending tones making it seem like the speaker is constantly complaining. It’s a far cry from elegant. But it has existed for so long; therefore, I conclude, it must be important.

“It’s very unique and powerful?”, one student tells me, as if it’s a question. I definitely agree that it’s unique—so unique, in fact, that there have been audio guides for outside doctors coming to Wuhan to volunteer. 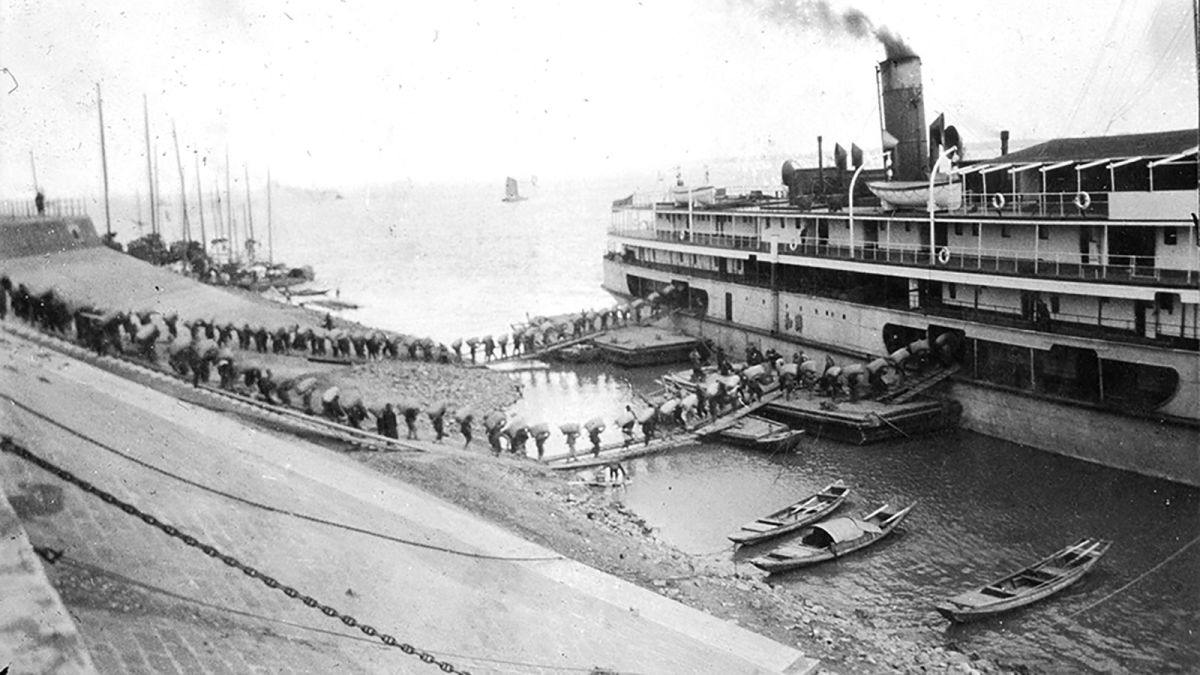 I think that because it’s so crude, in a sense, it represents the common people that make up Wuhan. They built up the city to a point where it was once known as the “Chicago of China”, a buzzing hub of trade and economics. The revolution that ended Imperial China (known as the Xinhai Revolution)? That began in Wuhan too, over a railway dispute. At a certain point, Wuhan was going to be the capital, but it was deemed “too accessible”, as it lies at the center of China, on the major waterway of the Yangtze River (ergo, too easily attacked by enemies). Therefore, the language represents that history, a story of everyday people like you and me.

But after World War II, for many years, Wuhan fell off the front pages. No one knew where it was. Most people had never heard of it. Now, the Coronavirus has put this city, my family’s hometown, back on the map―for all the wrong reasons.

So I hope that through these letters, I can explain to you some of the right reasons, and hopefully, something will connect with you―and make you, dear reader, realize that there is much more than what you read on a screen.

Read the next letter, Love Letters to Wuhan – Part II: Dear Food, in this series now!