New York City is famous for being the “city that never sleeps”, but with all due respect, Wuhan deserves that title.

On a typical night, it’s almost impossible to fall asleep. There are cars honking, construction cranes beeping, and people. People are always coming, going, moving. Of course, that’s no longer true now, everyone stays inside their homes, afraid that even a trip to buy groceries could result in a trip to the hospital instead.

Public transport was one of the first things that shut down. 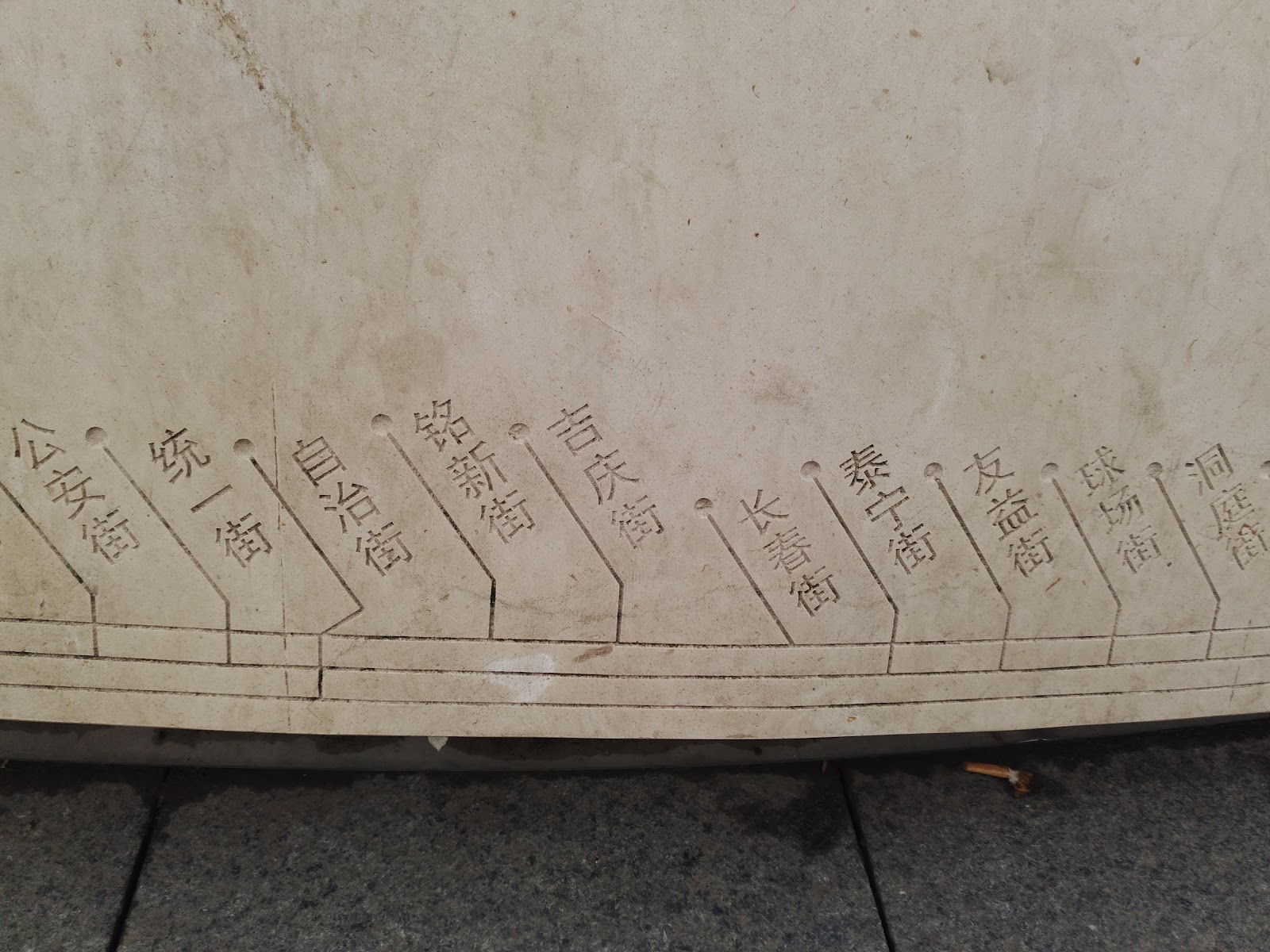 A map of the Wuhan subway system, carved into a fountain base.

“No.1 tram is the travel companion and memory of many old Wuhan people. My mother used to be the dispatcher of the tram. She recorded the trip of the tram,” high school senior Zhang Zhuoyan says. Although the subway system wasn’t opened until a few years ago, the public transport system has been around for decades, and the No. 1 tram (or trolley, as I know it) is no exception. With transportation, including the famous array of bridges spanning the Yangtze River, the two sides of the city (Wuchang on one and Hankou/Hanyang on the other) were united, allowing for the exchange of people and ideas in Wuhan and to the rest of the world. 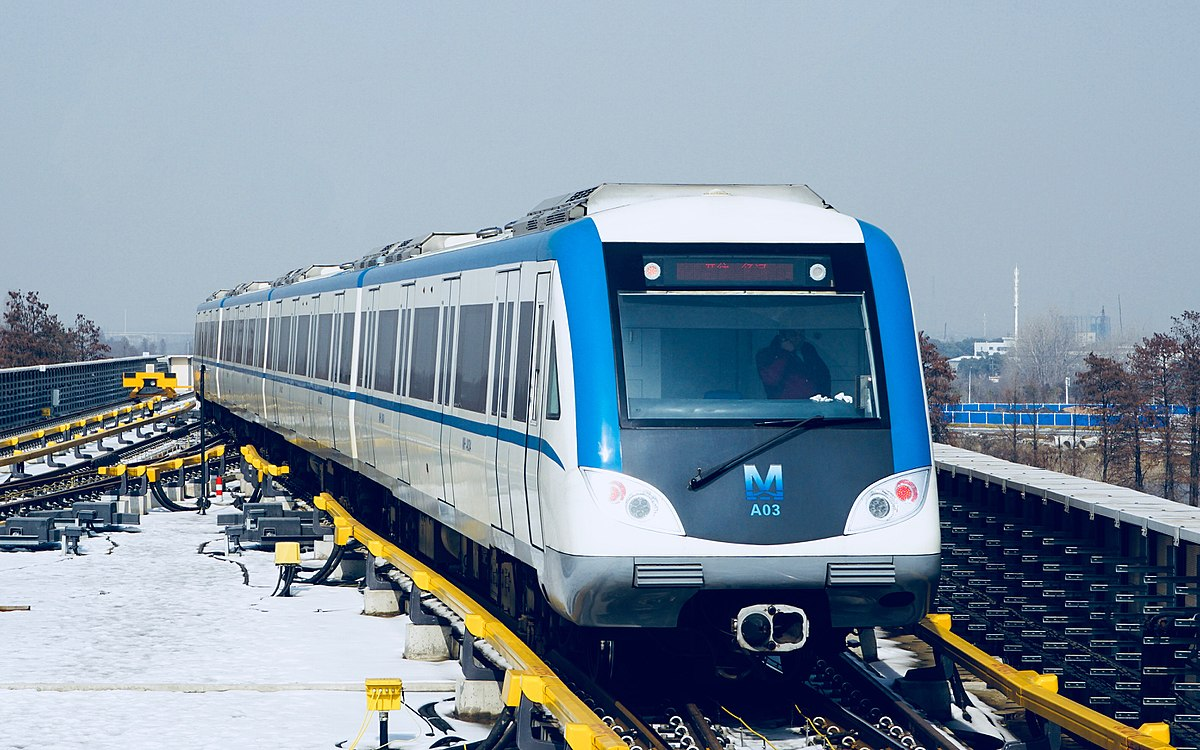 The Wuhan No.1 tram line, then and now. (Sources: Wikipedia, chinabuses.com)

Of course, now there’s something else being exchanged: pathogens.

Streets have been shut down to further nip the spread of infection in the bud. Alleyways and streets that would usually be filled with people buying the aforementioned traditional foods are now empty. The river shore, just recently transformed into a popular park where couples and families can take a casual stroll, is now completely bare.

But most importantly, for these students, school is closed.

School is now completely virtual. Although it gives them greater control over their schedules, many agree that it’s not as effective because they can’t ask the questions they’d like to or have discussions. It’s like the dreams we had as kids, Zhou Qinru (周沁如) remarks, but it’s not nearly as exciting as it sounded then. “Technology has its advantages,” she goes on to say, “but this is not how I wanted to experience them.”

Those who are hit the hardest are high school seniors. In China, the university examination is in concept similar to an American SAT, but in reality a thousand times more important, and for those preparing for it, this isn’t just a wrench thrown into the most important plans of their lives; it’s a bulldozer. “As a senior three student, I feel very pressured,” Zhang Zhuoyan tells me. 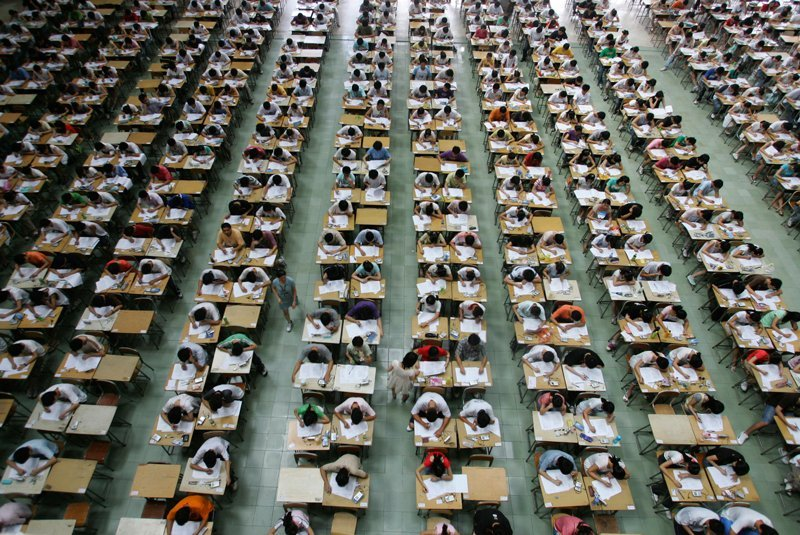 If the city is an electric system, the lockdown has short-circuited it. Everyone is a separate entity now, disconnected from the rest. Those gaps don’t seem like they could be bridged anytime soon.

And yet, the Coronavirus has, miraculously, connected people. A student tells me that her neighborhood has a group chat to tell each other information and organize themselves. Over the phone, my grandma tells me about special grocery delivery services organized for older people which is sponsored by neighborhoods (since, based on the statistics we have, elders are more prone to infection).

Even if on the exterior it doesn’t seem that way, Wuhan has fought to maintain its status quo, to maintain those connections that define its people and give it an identity. “‘Hope’ is the thing with feathers,” Emily Dickinson tells us―and if so, then there are quite a few birds in Wuhan right now, roaming those lonely streets and calling out, despite the walls in between.

Read the next letter, Love Letters to Wuhan – Part IV: Dear Media, in this series now!