The last time I was in Wuhan, 3 years ago, one of the last trips I took was to a subway station―well, more accurately, to the garden just outside, the location of a pavilion known as 琴台 (qin tai, literally “instrument platform”).

As I’ve mentioned, Wuhan is a city of stories, and those stories stretch back years and years, all the way to imperial China. Poet Qu Yuan (屈原), who hailed from the province of Hubei (of which Wuhan is the capital), is now known as “China’s first patriotic poet”; after his suicide in the river, villagers threw in silk packets of rice to ward off demons, and those rice bundles evolved into present-day 粽子 (zong zi), now eaten annually to celebrate the holiday known as the Dragon Boat Festival. But my favorite story is a different one, one connected to that subway platform and that park. 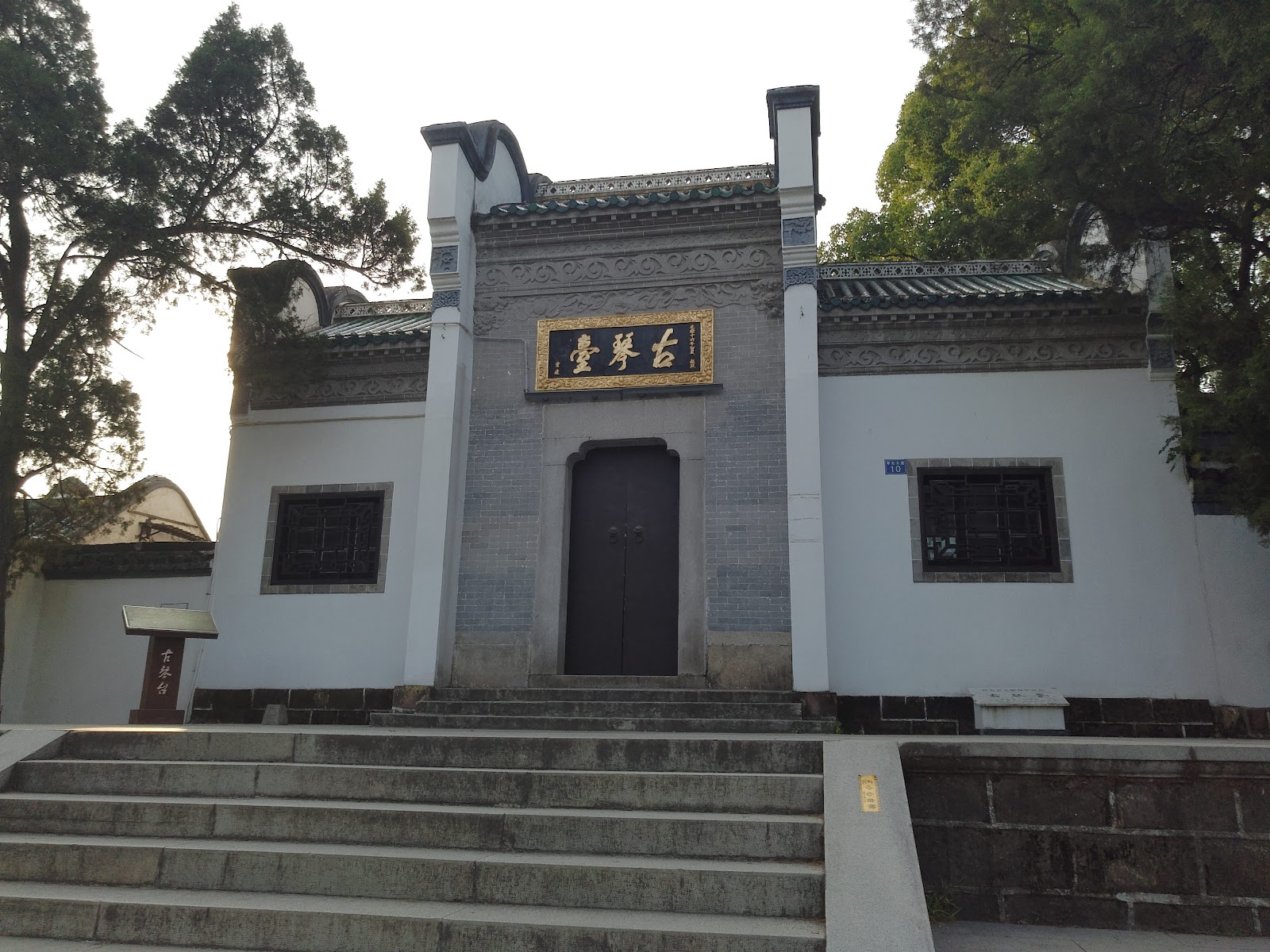 When you step off the subway platform at Qintai, the walls are silver and engraved with characters. Legend has it that one day, musician Yu Boya (俞伯牙) sat at this very location on the riverbank and played his 古琴 (guqin), and a man, Zhong Ziqi (钟子期), stayed to listen because he was the only one who understood his music. The two promised to meet each other again, but by then, Ziqi had died. When Boya found out, he played a final tune over his friend’s grave and broke his instrument, never to play it again. 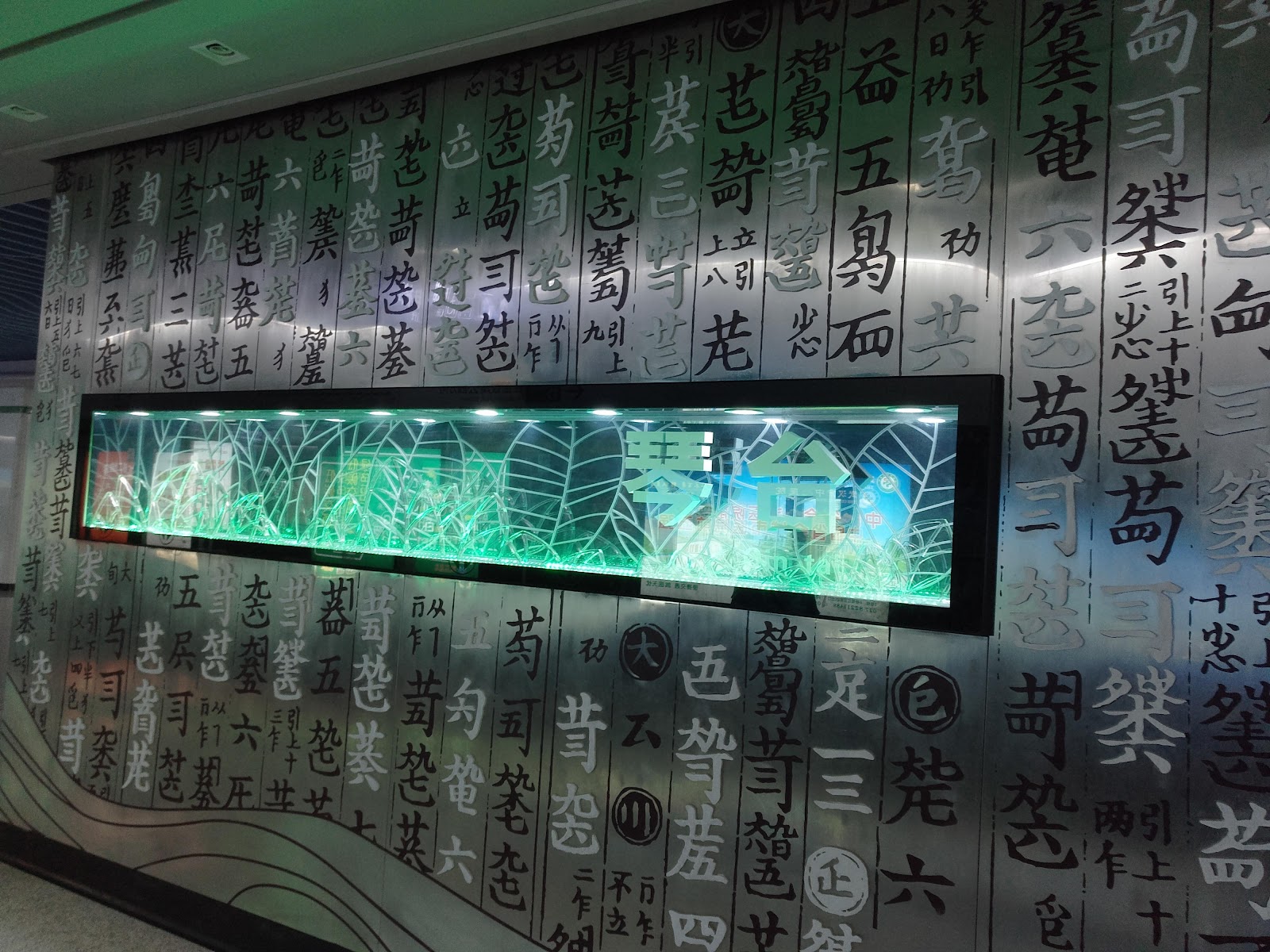 From this story, we get the Chinese phrase for friendship, 知音 (zhi yin). This literally translates to someone who understands your music. In English, we would use the word “soulmates”, but I find this Chinese phrase deeper than that because as a musician and artist, this is what I strive to find in other people and create in an audience.

But with the rise of the coronavirus, friendship is on the decline and discrimination is back on the rise―this time, against Wuhan people and Asians in general. I don’t think it’s hatred, necessarily, but a lack of knowledge, which in turn leads us to be afraid. Many of these Chinese students aren’t as aware — after all, they’re trapped. So I asked them: What message would you like to deliver to teenagers around the world to [challenge these thoughts]?

Here’s what they have to say:

“I think it’s not hatred or hostility to the people, but fear of the virus.”

“Our lockdown was to prevent other people from getting sick. By doing so, we protected everyone else from this danger.”

“Diseases shouldn’t divide nations, no matter what nation it is.”

“Even though the virus is scary, most Chinese people are sick, so I hope you judge people individually by their merits, and not their race.”

But my favorite, by far, is this one: