This is the final letter of a series called Love Letters to Wuhan. If you haven’t read the introduction yet, we recommend you read it here.

Wuhan may be a city of stories, but those stories only exist because of dreamers. Even today, even now, there are still people who are willing to dream.

It’s almost spring now. The cherry blossoms will be coming out soon. For one student, that means something a little more than just their superficial beauty. 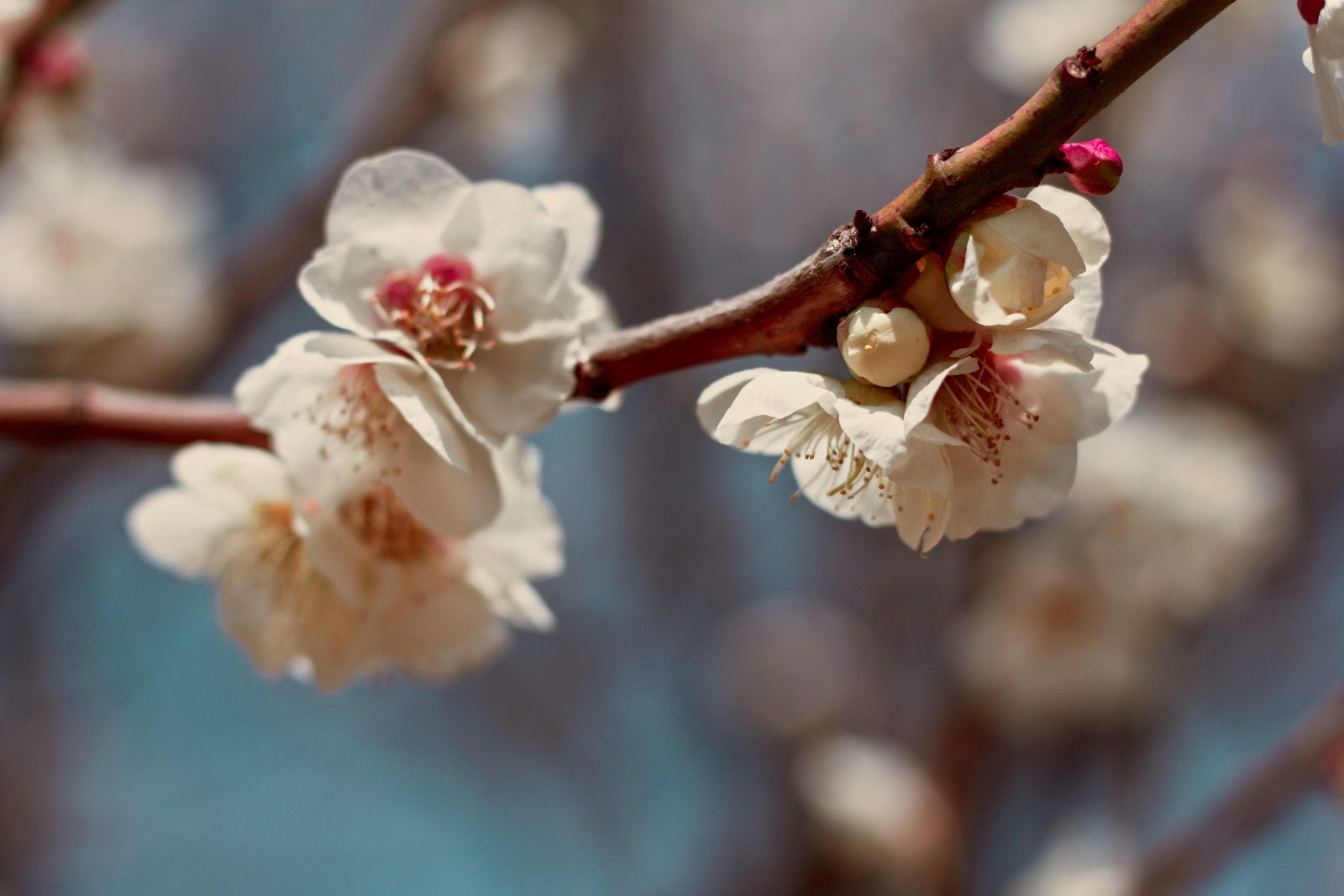 Plum blossoms, the flower of Wuhan.

“No matter how busy I am, every year I go to the Wuhan University gardens to see the flowers,” Zhou Qinru says. “They’re not just flowers to me. They represent the dreams I’ve had since I was a kid of going here, and when I’m 18, I want to be able to come and look at them as a real student.”

That seems to be a common sentiment: we will get through this because these hardships are only temporary. So I ask them, will things go back to normal? Or will Wuhan change after its stint in the spotlight? Mostly the same, they say. But one little difference: the city will be more united. There will be more connections between people because we all went through the same thing, Qinru adds. Another student, sophomore Xia Weiqi (夏瑞琪), adds that she hopes people value their time with their family and friends more, now that they know how precious it is.

One phrase crops up over and over: 团结 (tuan jie). Loosely, it’s defined as unity, but it’s about the connections and links developed between a team of people. Because of this, they say, we’ve become more connected. Wuhan is better. Or at least it will be.

Right now, the plum blossoms in Wuhan should be beginning to bloom.

They’re the city flower, my mom tells me. It represents pushing through hardship because unlike the rest, the plum blossom blooms in the dead of winter, surviving through harsh snow and freezing weather. Metaphorical, no? But it really is something true: from these students’ words, I can feel their hope. They are kids, bright, dreaming, hoping for futures ahead of them that they’ve so desperately worked for.

It’s clearly impossible for me to visit Wuhan this year, but hopefully next year, during the lunar new year, I’ll get a chance to go back again. The plum blossoms will be in bloom then. A reminder of a city that has suffered―

―but also, a reminder of a city of stories, of dreams, of history, and of people that survived it all.