This line from the 2011 film Friends With Benefits sounds romantic, but when it comes to your health, is a Saturday morning spent with with your significant other better than a Friday night fling?

People who are in monogamous relationships are committed to one another and do not have other partners. People who are in casual, non-monogamous relationships are free to have multiple partners. As a 20 year old university student, most of the people I know who are around my age say that they would rather be in a non-monogamous relationship instead of a committed one. Some people find that a casual friends-with-benefits arrangement works great: they can hook up and enjoy the other person’s company without emotional attachment or turmoil. Others soon find themselves in a toxic relationship because someone develops feelings and disaster follows. The reason why some casual relationships go smoothly and others don’t has to do with the types of neurohormones our brains produce.

The neurohormone oxytocin, also known as “the cuddle hormone”, plays a major role in feelings of attachment. Oxytocin is released in both men and women during sex and in women it is known to facilitate bonding and increase positive feelings of empathy, connectedness and trust. Studies have shown that oxytocin encourages men to remain loyal because it enhances the activation of their brain’s reward system in response to their partner. Also, oxytocin isn’t only released during sex – it’s released during kissing, hand-holding and looking into your partner’s eyes. So, on a hormonal level both men and women will probably become attached to their casual partner to some extent, whether it is a same-sex or opposite-sex relationship.

If one person becomes more attached than the other, feelings of sadness and rejection could follow. These negative emotions cause the brain to release stress hormones like cortisol and epinephrine. On a physical level, long-term release of cortisol could cause issues from intense muscle aches to the common cold. On a psychological level, losses that evoke a sense of rejection are twice as likely to lead to depression. Of course, the heartbreak that occurs after a monogamous relationship ends could cause the same health problems that result from a casual relationship gone bad. 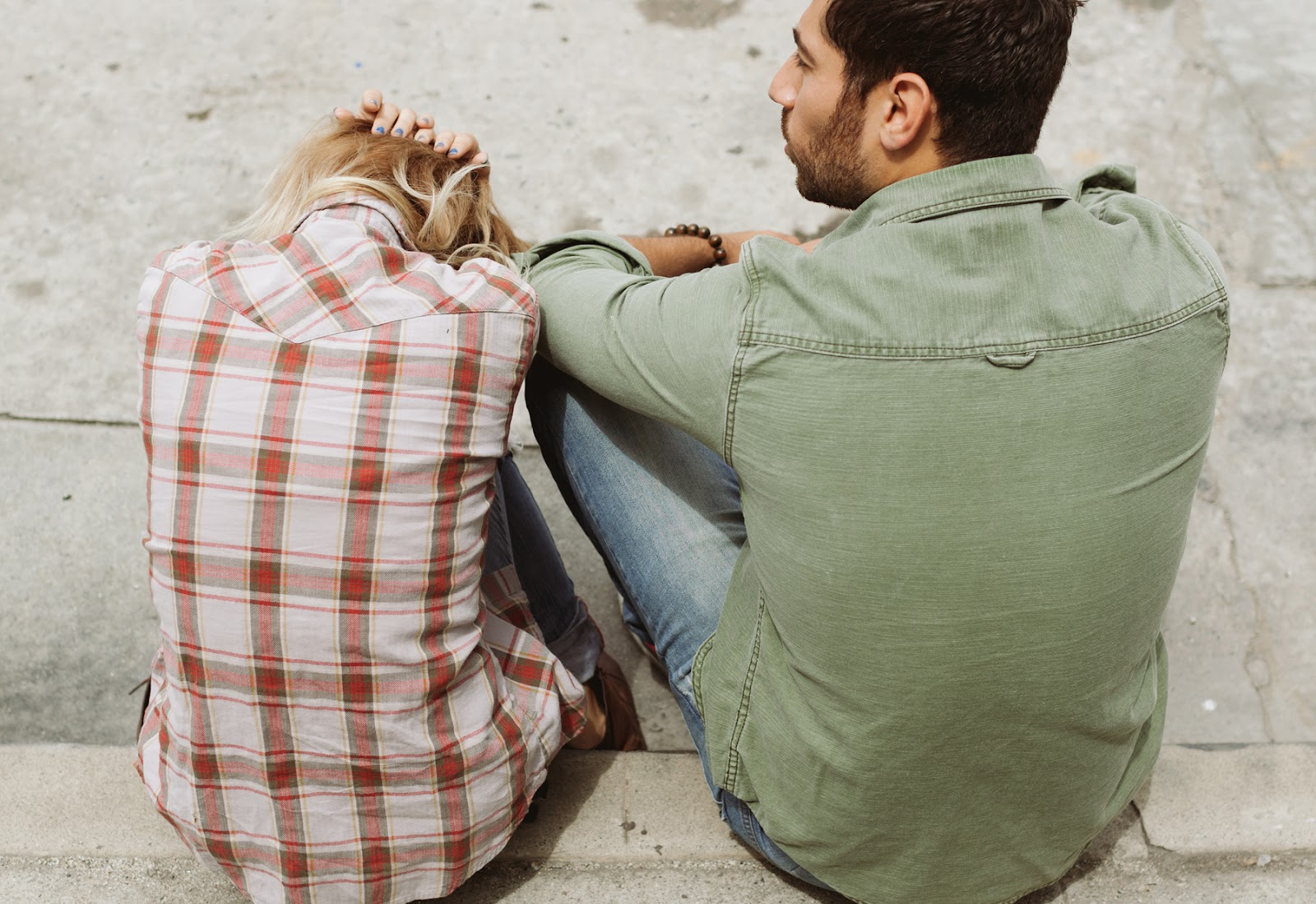 There is a lot of evidence that proves casual relationships can be mutually fulfilling. Dr. Zhana Vrangalova, a psychology professor at New York University, gave a Ted Talk on casual sex where she said that it can cause a surge in positive emotions like empowerment, confidence and freedom. She also points out that all humans have an innate psychological need for novelty and adventure, and casual relationships satisfy this need. Multiple studies have showed that a much higher number of both men and women experienced positive feelings (happy, adventuresome, excited) as oppose to negative feelings (empty, used, disappointed) the day after a casual hook-up.

Dr. Helen Fisher proposed that there are 3 stages of love: lust, attraction, and attachment. The lust stage is a result of testosterone in men and oestrogen in women. It is possible that your casual relationship will stop at this stage, but as a couple gets to know each other on a more intimate level in a monogamous relationship, they will probably continue on to the stages of attraction and attachment. During the attraction stage, the neurotransmitter serotonin is released. Interestingly, SSRIs (selective serotonin re-uptake inhibitors) are a type of antidepressant medication designed to boost serotonin levels which in turn helps to alleviate depression. Thus, a healthy monogamous relationship could boost your overall mood as a result of an increase in serotonin – no medication needed. On average, married women have better mental health and experience fewer occurrences of depression than unmarried women. 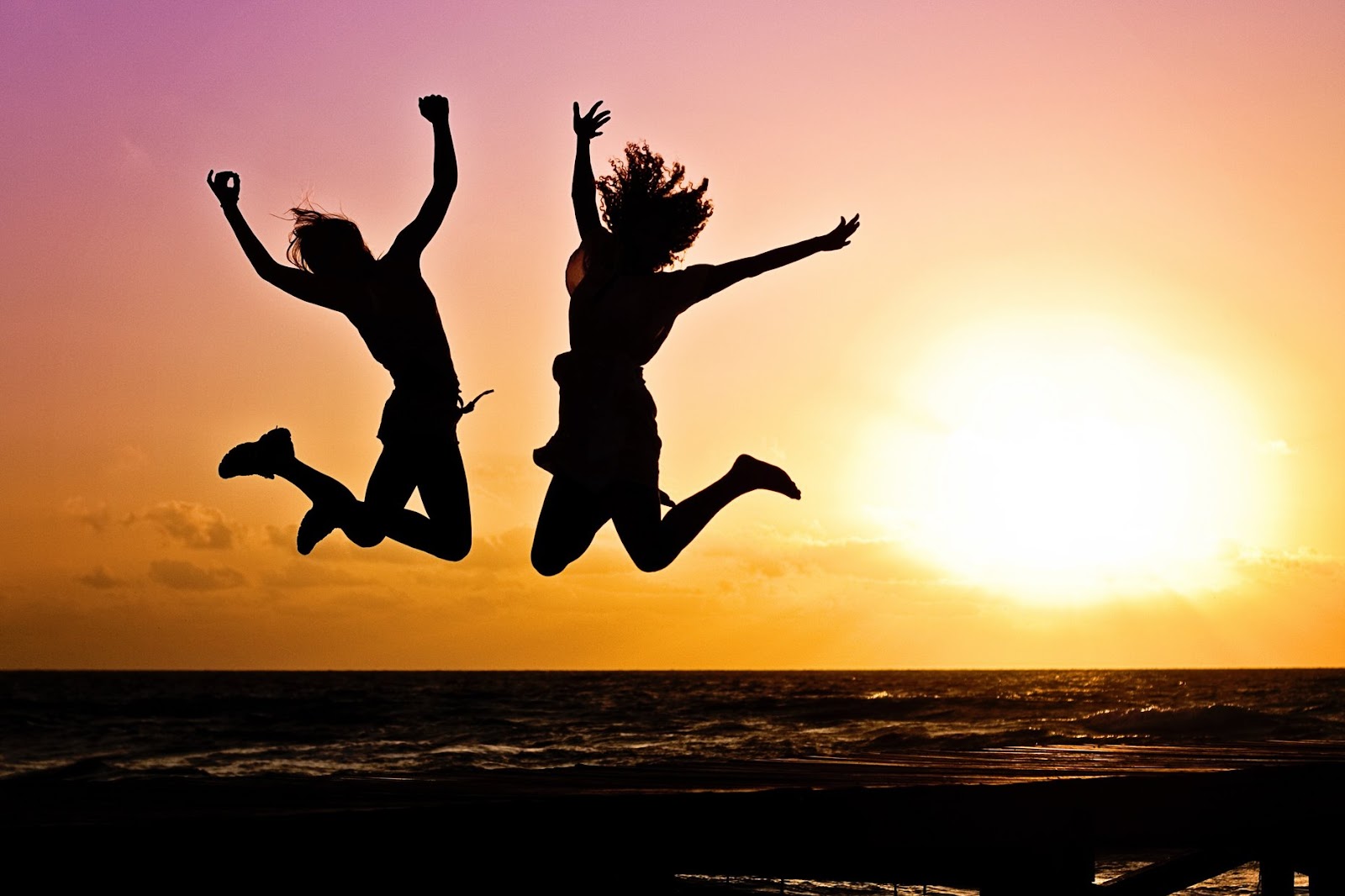 Depending on your individual nature, nurture, and life circumstances, you may be predisposed to need several casual relationships or to need a monogamous one. Whichever is most in-line with how you genuinely feel is the healthiest choice for you.

This brings up an important point: being authentic and aligning your actions with who you are is essential for your health. I’ve watched a lot of friends convince themselves that they want a casual relationship when they really want to experience the intimacy of a monogamous one. I’ve also watched friends force themselves to remain in a monogamous relationship when they really want the sense of freedom that a casual relationship offers. Both situations caused them to be miserable and stressed out which, as you now know, causes a long-term release of cortisol and a decline in health. If you put yourself in a situation that you are happy with instead of fighting against your own wants and needs, your body and mind will thank you.

Now that you know how these types of relationships could affect your mental health, let’s talk about sexual health. The WHO (World Health Organization) defines sexual health as “a state of physical, mental and social well-being in relation to sexuality”. It is not only about the prevention and awareness of infections and illness, it is also about having consensual, positive experiences. Keep in mind that sexual activity is never expected and whether or not you engage in it at any time or at all is simply a matter of choice. No matter what you believe the social norm is, those who choose to abstain from sexual activity are not any less “normal” than those who engage in it, and vice versa. 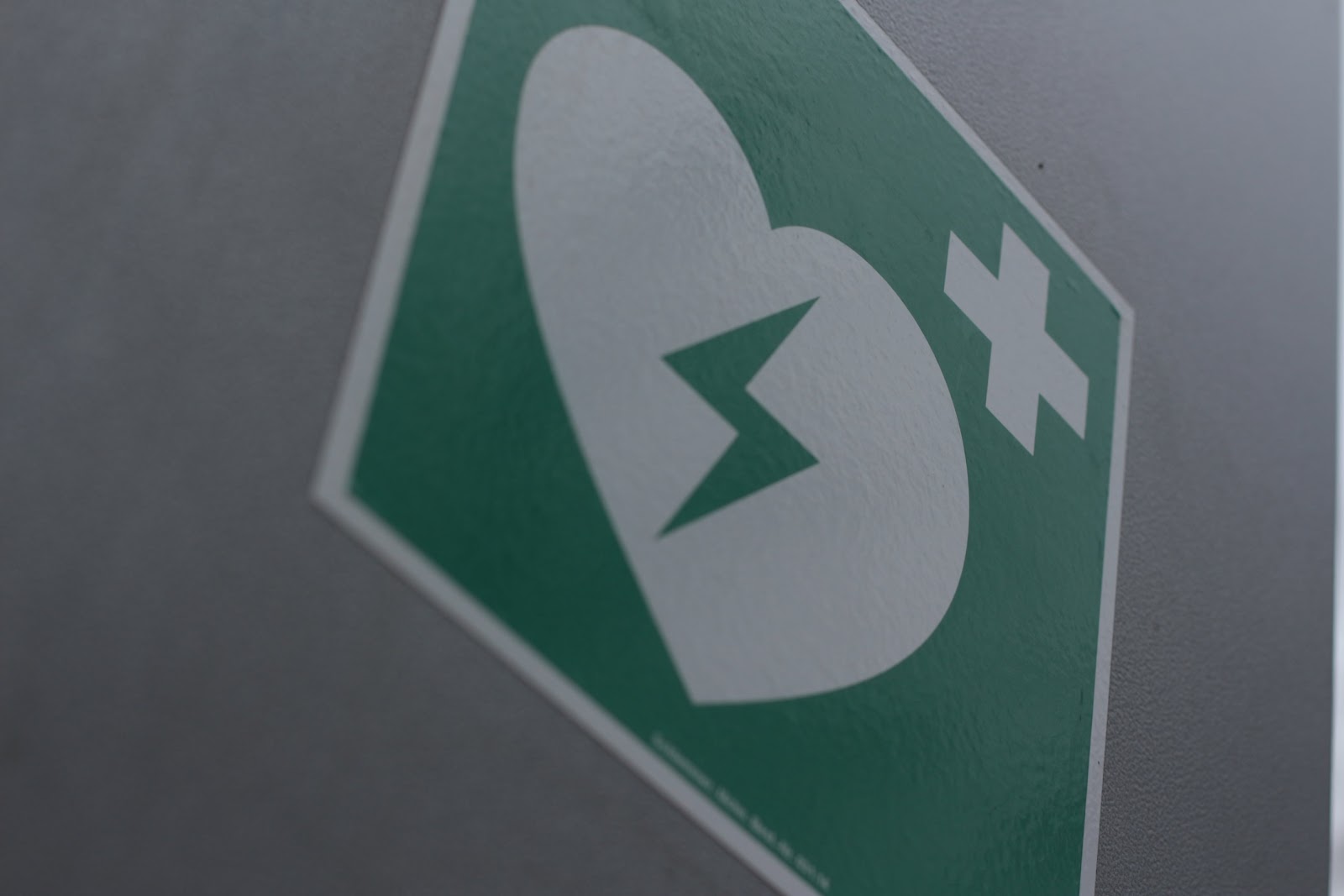 If you are sexually active and you or your partner is using a method of birth control like the pill, you should still be using condoms to protect yourself against STIs, especially if your relationship isn’t monogamous. Even in monogamous relationships, until you’ve both been tested since your last partner (if you’ve had others) it is not safe to stop using condoms – commitment does not mean an absence of STIs. It is important to get tested even if you are not experiencing any symptoms as some STIs do not lead to noticeable symptoms until they progress and become more severe, and some do not cause any symptoms at all. Other contraceptives that can be used in combination with condoms include an IUD (intrauterine device) and contraceptive injections. Healthcare professionals also recommend that men and women get vaccinated against HPV, the most common STI. Gardasil is the most common vaccine for HPV. You can ask your doctor or local Planned Parenthood about getting Gardasil and discuss which method of birth control is best for you.

To sum up this information, the type of relationship that is better for your health depends on what correlates with your authentic self. Neither casual or monogamous relationships are objectively good or bad for you, it just depends on whether you’re more fulfilled by a Friday night or a Saturday morning. Either way, always remember to prioritize your physical, mental, and emotional health.