Currently an estimated 1.2 million young people in Canada are affected by mental illness and this trend is reflected across the world, with suicide being one of the leading causes of death among young adults in countries such as China, the U.K and the U.S.A.

It’s clear world governments are struggling to combat mental illness and this is due to several issues. For example, waiting times for children and adolescents accessing mental health services can last over a year in Canada, a dangerously long time for someone struggling with a serious mental illness.

The two main forms of treatment for mental illness, private therapy and medication, are also not readily accessible to everyone. This is especially true for those who do not meet the criteria for specialized services. Private therapy can be expensive and medication can be a route some people wish to avoid due to the negative side-effects that can accompany it (such as nausea, insomnia or drowsiness). 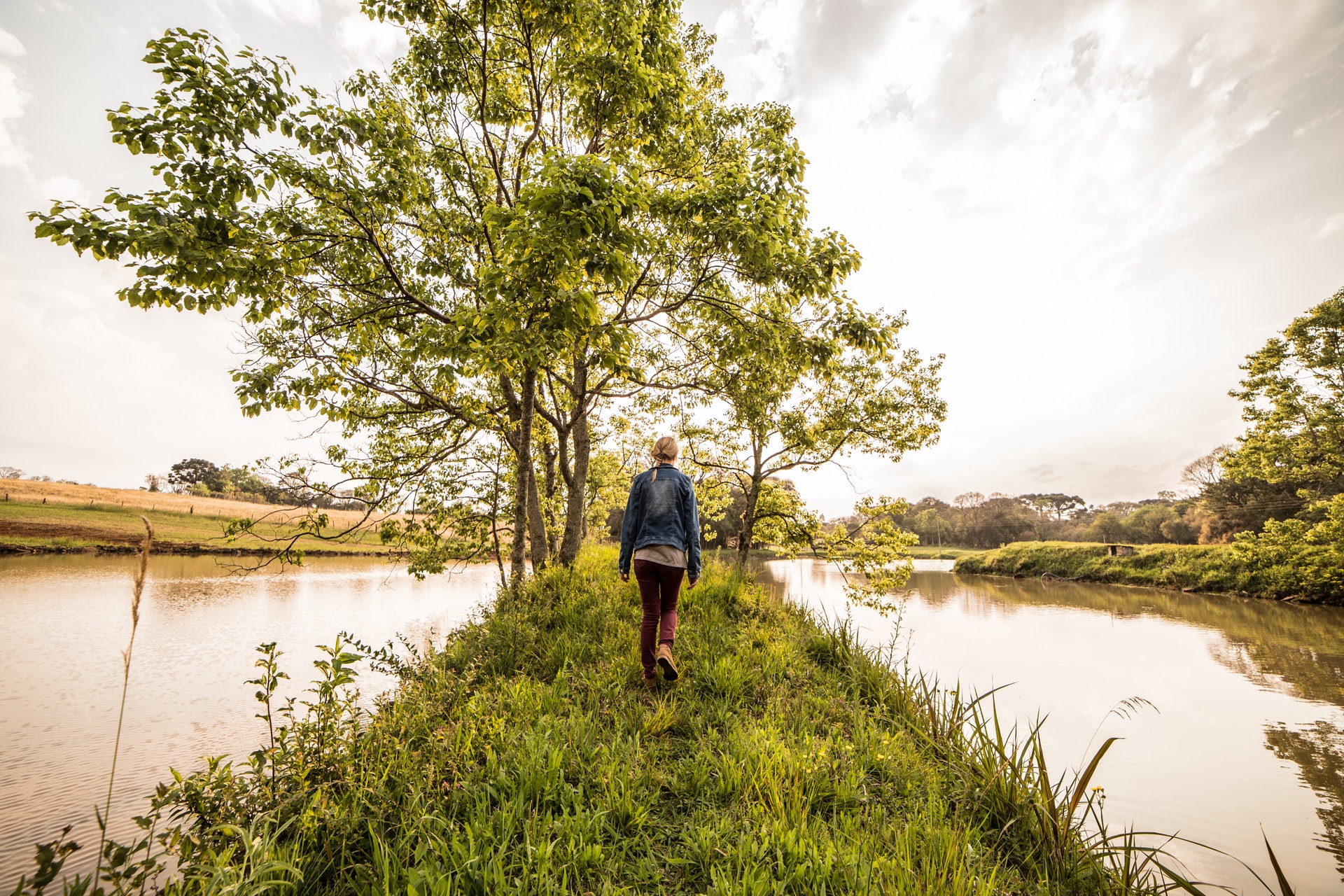 However, another form of therapy is now emerging. Studies have shown that the natural environment can have a positive, transformative effect on people’s mental health. Arguably, this therapy, alongside existing treatments, could be used to further tackle mental health problems among young adults.

I have struggled with generalised anxiety in the past. At a doctor’s appointment, I was given some information and advice on how to cope and told to come back if it got any worse. I didn’t have to return, but it wasn’t the booklet she gave me that helped — it was nature.

When I was suffering with anxiety there were moments when I felt like I had to escape. My mind would be spinning, obsessing over a million different things. I found it difficult to go about my daily routine, when all I wanted to do was find some clarity, slow everything down and mull over what I was feeling. 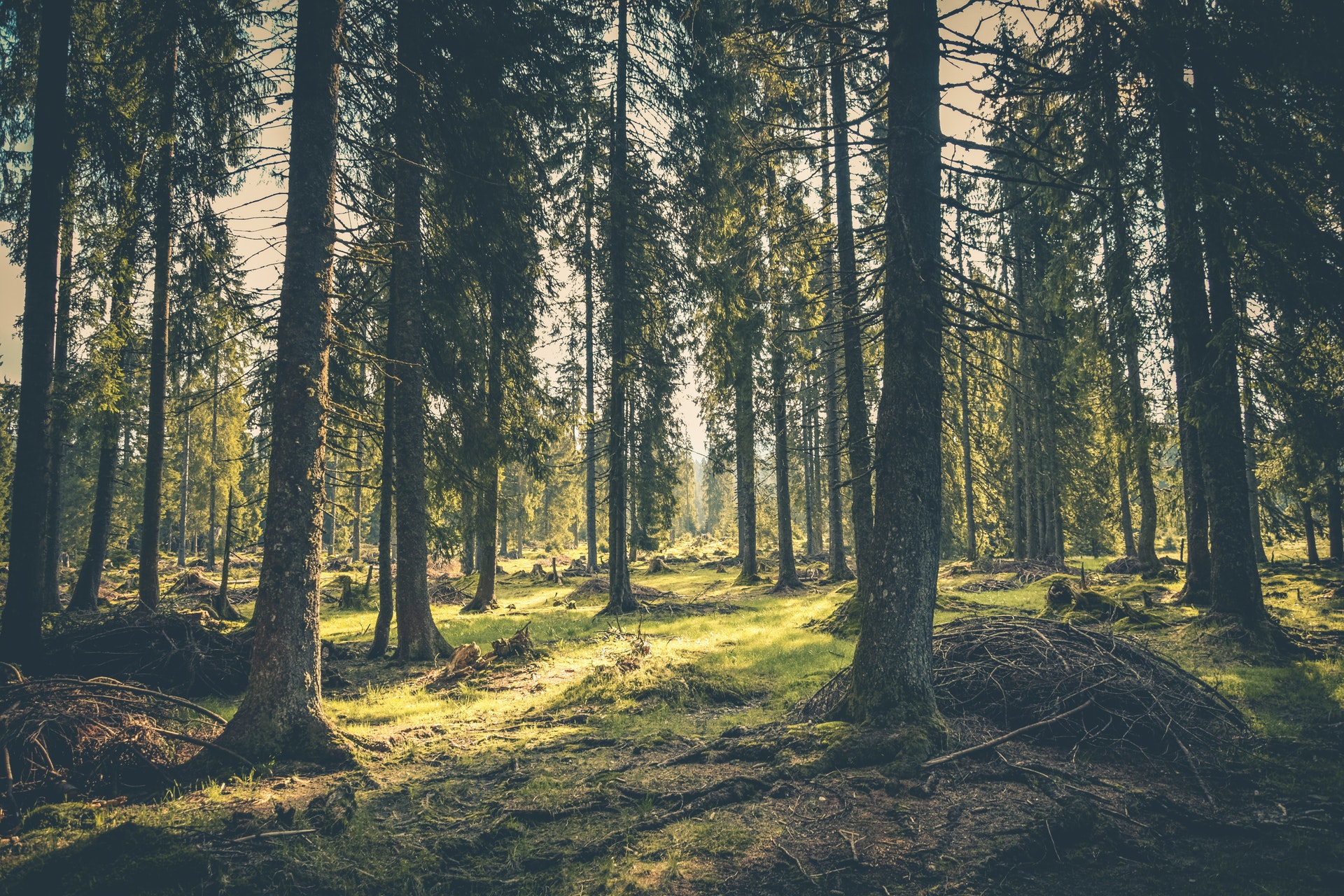 During one of these moods I left the house and began to walk. I was drawn towards the hills and forests near where I live, they were quiet and serene. I knew I would be able to hear myself think there.

As I walked, I found the fresh air made it easier to breathe and it began to clear my mind. I felt free from my worries as I concentrated only on my immediate surroundings. It took time but slowly I started to appreciate the world again, surrounded by its natural beauty. I was intrigued: could nature really be effective in treating mental illness?

I did some research and discovered the term “ecotherapy” which is a name given to treatment programs which specifically use nature-based activities to try and improve mental and physical well-being. 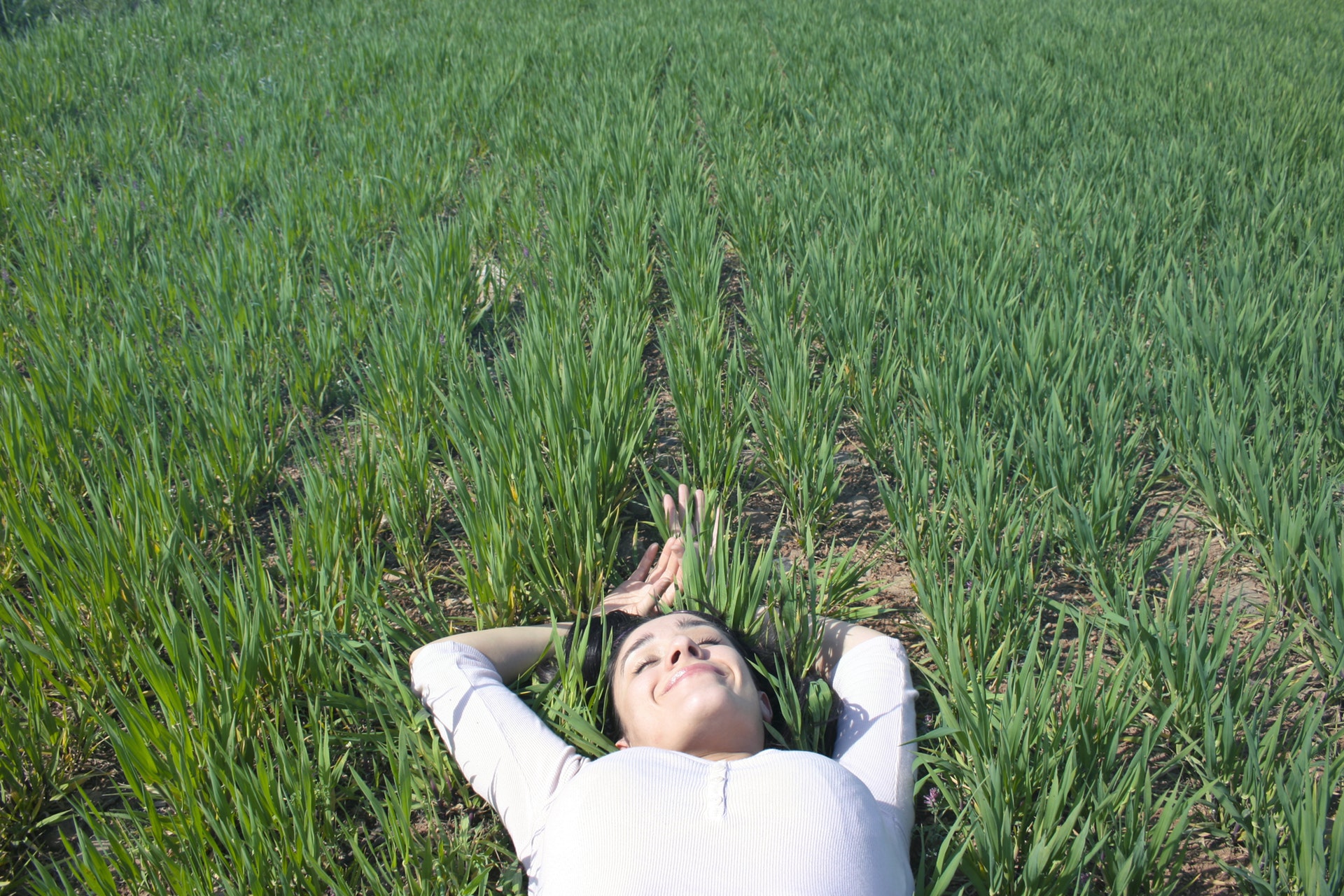 Mind, a leading mental health charity in the U.K, ran a number of ecotherapy projects across the country where they supported and encouraged people suffering from mental illness to engage in active, outdoor activities such as gardening, food-growing and environmental work. They found that 7 out of 10 people experienced significant increases in mental well-being by the time they left the project.

Mindfood is another charity, based in London, that uses ecotherapy to improve people’s mental health. Those struggling with mental illness come together to grow fruit and vegetables and learn about actions they can take to improve their mental well-being. They found equivalent results to Mind, with 92% of participants feeling happier and calmer after the course. 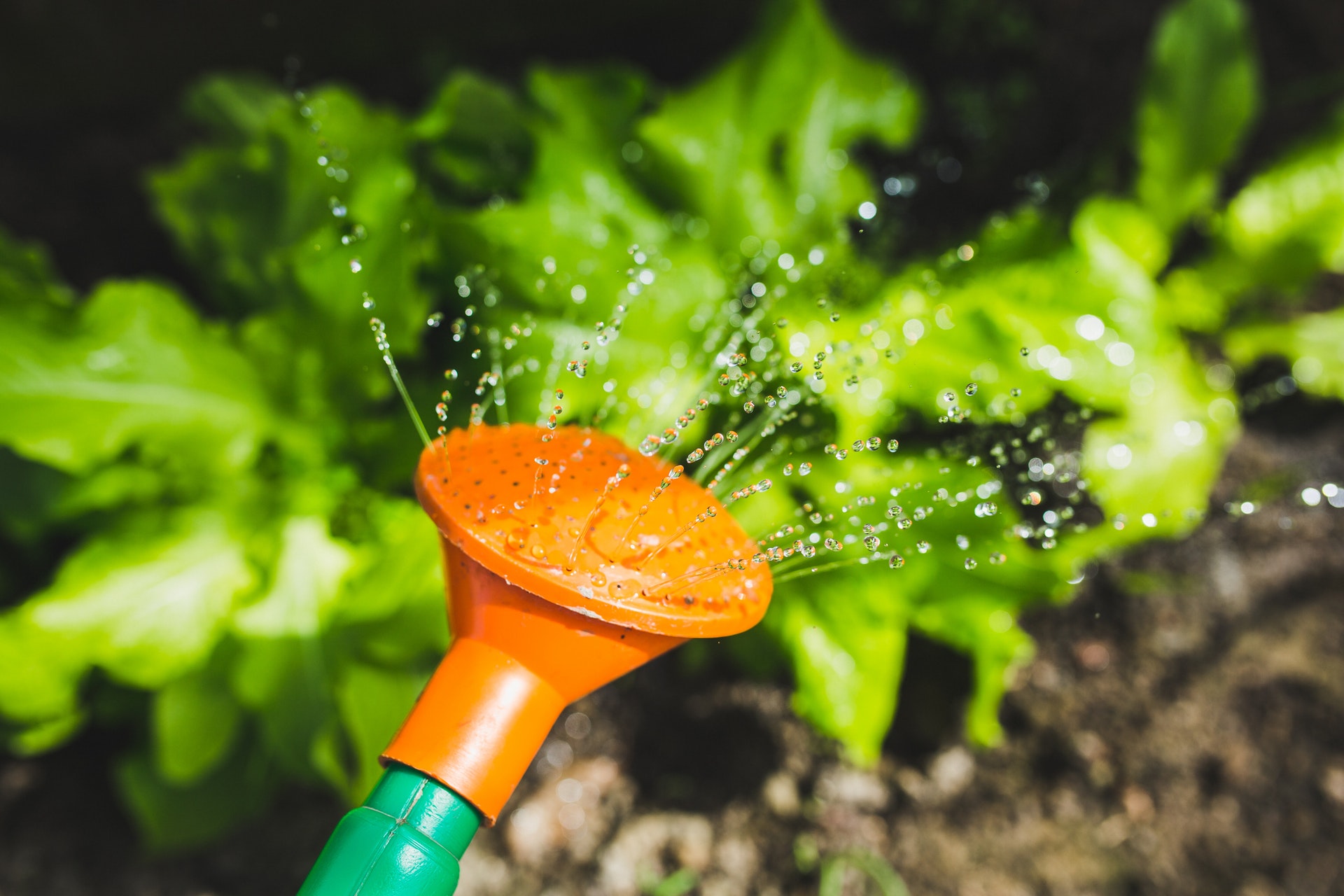 It is clear ecotherapy courses can be effective at treating mental illness and they’re also a more natural alternative to existing treatments. Some may argue however that nature is not solely responsible for the success of these projects. Many people who were on the course spoke about the benefits of socializing with other people and feeling good about themselves, having given something back to the community and learned new skills.

However, there are some clear advantages to voluntary work specifically in nature. Nature provides a safe, stress-free environment, a break from being cooped up in offices and houses, where most of us spend our everyday lives. It also encourages mindfulness and a connection to the natural world. A participant from one of the projects said, ‘You start to notice things again, like the changing of the seasons’. There is evidence to show that mindfulness helps to improve mood and mental well-being. 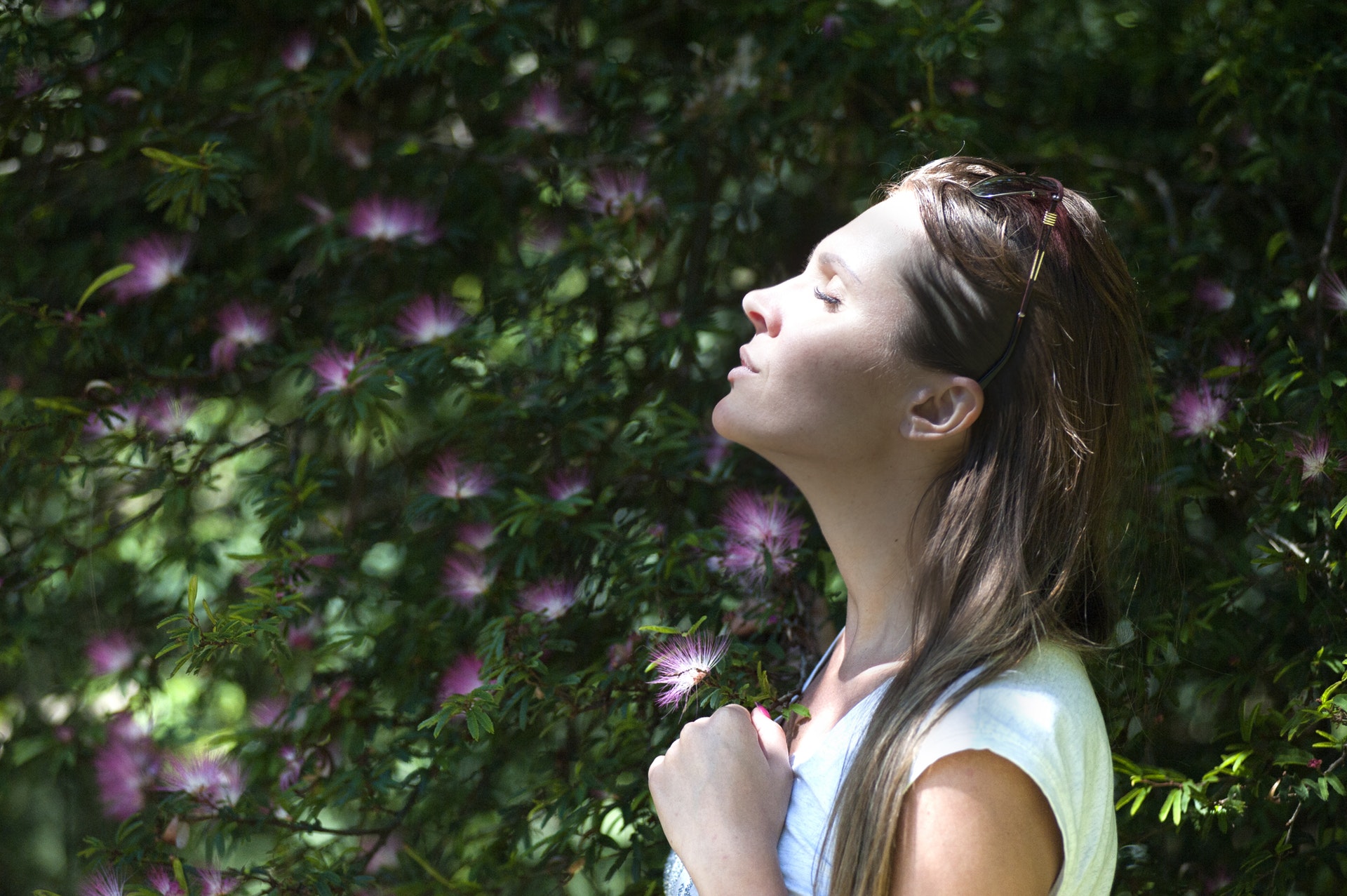 Without nature I would still be suffering from anxiety, instead I am basking in life, relaxed and happy. While traditional forms of treatment for mental illness such as talk therapy and medication have already proved their efficacy, nontraditional ecotherapy is also gaining legitimacy. By encouraging people to embrace nature and appreciate the beauty of the natural world like I did, we could help improve their well-being. 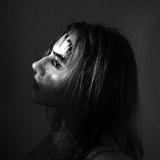 Rachel MacLean
Rachel lives in a small town in Scotland and works in the local cinema. She loves hiking, reading, writing and her two tabby cats.