Inspiration for this story came from personal reflection. Death and its unwavering stare at everyday life. I wanted to write something that put the focus on appreciating the little moments and finding peace within the end of life.

At 58 years old, I had a heart attack. I was drinking beer and watching old reruns of 21 Jump Street. Before I knew it, I was spread out on the floor unable to reach my cell phone on the counter. After a frankly pathetic crawl through a wasteland of Miller Lites, I managed to dial 911 and was on the brink of death before I was rescued by a team of figures I couldn’t quite make out.

All I could hear was the distant dialogue of Johnny Depp’s Tom Hanson blasting through my  TV screen. 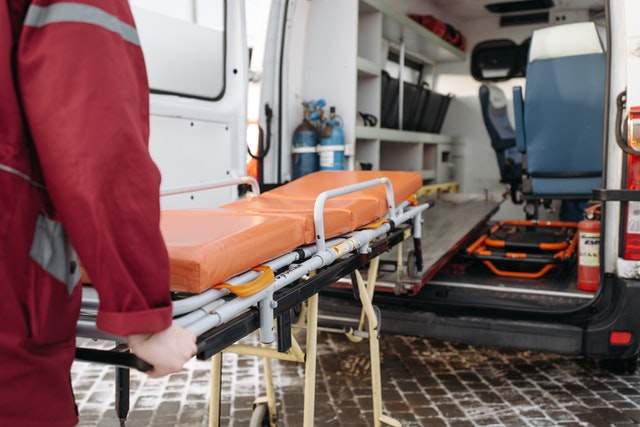 Never had I imagined this would be the moment where it all crashed down.

Everything was fuzzy; the room was closing into itself like a curtain call of death. I felt my life slip away. Suddenly, a field of lupines engulfed my sight, and a tall willow tree sat atop the scenery. I fell atop the lupines from what felt like the height of the clouds themselves, but unlike the shattered ankles I was expecting to greet my senses, there was no pain.

I couldn’t smell or feel anything, but one thing filled my mind: the willow tree. My feet felt light as a feather as I decided to begin my journey towards it. I was pulled by its light, a purple haze of energy that called my name like a Lord Byron poem.

As I reached the trunk of the tree, I placed my hand on its warm base and felt the lives of thousands upon my fingertips. I sat down and laid my head back and closed my eyes. The tree started absorbing me like an embrace from an all-forgiving mother.

For the first time since the moments of my heart attack, I felt at peace. I felt my body loosen as I was becoming formless, my physical body expanding into nothingness. Becoming one with the tree was the only thought crossing my disappearing consciousness.

I heard a voice, calming and quiet, calling me from within the void. It seduced my attention so vividly. The voice of a creator whisking me away from everything I’ve ever known, I was to join the lives within the willow tree, to be among eternal life itself, this I was sure of.

As the time was coming for this incomprehensible union, the voice suddenly spoke a great shout, ringing through this silent atmosphere.

“You’ve lived, and now you’ve come to die. At the end, what do you know about your life?”

If I had a stomach left to drop, I’m sure it’d be below the earth’s core. I was dead, unbelievable. Over a couple of smokes and excess takeout orders and now I’m expected to remember anything from my fleeting life. Seconds that felt like hours passed, my physical body washed away, thoughts of my impending disappearance the only thing keeping me company in this solitary wait.

When I think back, it feels like only yesterday the summer sun of 1975 was imprinting itself onto my crinkly bedroom window, politely knocking its rays into my sleeping face every morning. The joy of waking up and knowing a whole day awaited my embrace, the excitement only a child could feel.

Times where I ran across my childhood home barefoot with careless wonder, grinning as I hopped down the stairs, leaps that’d put any parkour artist to shame.

Father sat atop his throne reading the weekly paper. It was a tall couch, comically too slim for such a husky frame to occupy, but father clawed and squeezed himself into it every July afternoon. He would bellow to mother that I was interrupting his reading. “Lidia, come get the boy. He’s gone wild again.” 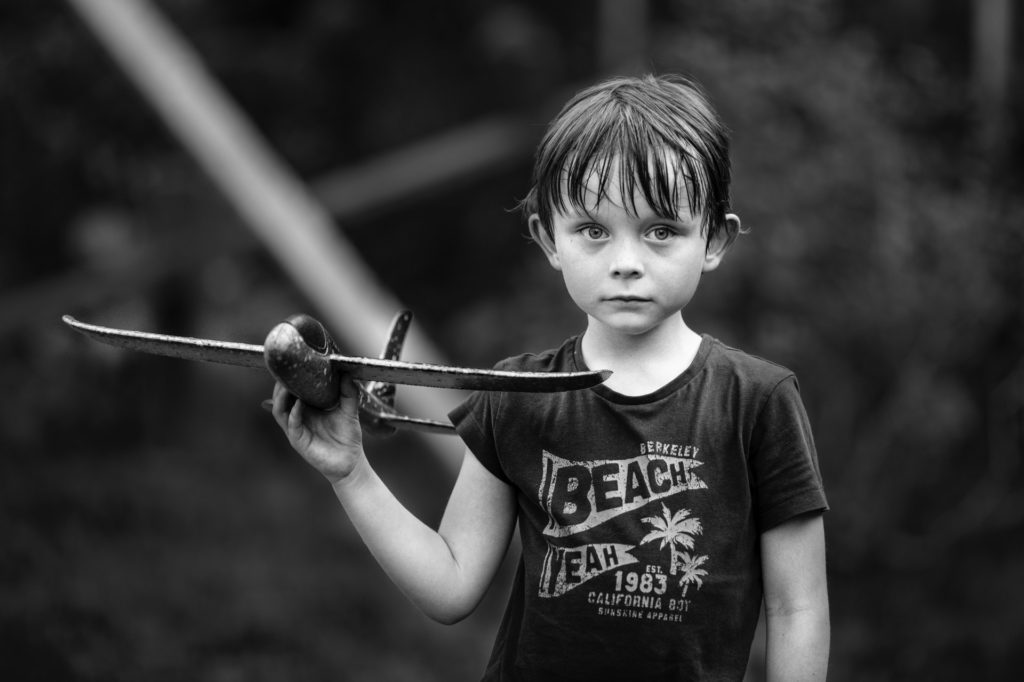 In times of childhood, that plane filled up my days with warmth and imagination.

That boy grew wilder as the late 70s morphed into the 80s. I was 17,  just inherited my grandfather’s hot rod muscle car. It took a lot of groveling and begging but as long as I got to drive to Porter Smith High School with the masses of schoolmates ogling, it was worth it. Every stylish skid-mark left my signature all over town. The world was around my finger, wrapped alongside the keys of my 1957 Chevrolet Bel Air.

Marriage came and went. Swift divorces and meaningless flings filled my 20s and early 30s. I never had children or headaches; the relationship between these two I could never confirm. My parents patiently demanding grandchildren every Christmas party. My friends losing touch with every Super Bowl Sunday, and I who venomously focused on work, a distraction or relief I wasn’t sure.

I was a company man working as an accountant for a big-wig company. 24 years I gave them on a plate, the only constant in my life being my Rottweiler, Lily, warming my condo with greetings every evening on my returns. That was enough until it wasn’t. She passed away one cloudy Friday afternoon in March near her 17th year, followed soon by my father 2 weeks later and my mother 5 months later.

I lost everything in a blink of an eye. I never cried, didn’t want to give the world that satisfaction. 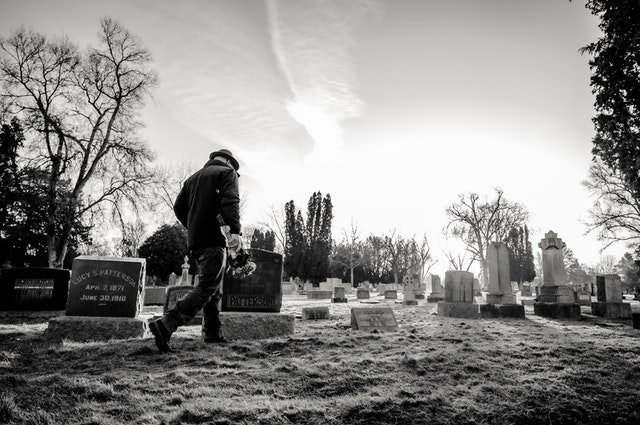 Before I knew it, everything was melting around me, went the bravado of yesteryear. Suddenly, my blue jeans were too tight, and my long black locks vanished into a bald head. Skin wrinkled ever so slightly with the passing of time, and the tunes on the radio made no sense to my grizzled ears. The world passed me by.

I was an old man without even realizing it, but life really has a way of forcing your gaze towards the truths you don’t want to face.

Now that I look across the scenes of my life, I didn’t live one of many highs, but certainly not one of many lows either. I was cautious since the day of my adulthood, double-bagging every grocery trip, looking an absurd amount of times before crossing the street or holding back on that trip to Peru one too many times.

I never told Mary Suarez from middle school that I was the one to sneak a valentine’s day letter into her locker, the one she kept re-reading in class. Never did send in that script for a RoboCop reboot into any contests. Instead, it sits, collecting dust on my bedside table. Never did I go see Prince in concert or build up the guts to take that Italian cooking class near my neighbourhood. 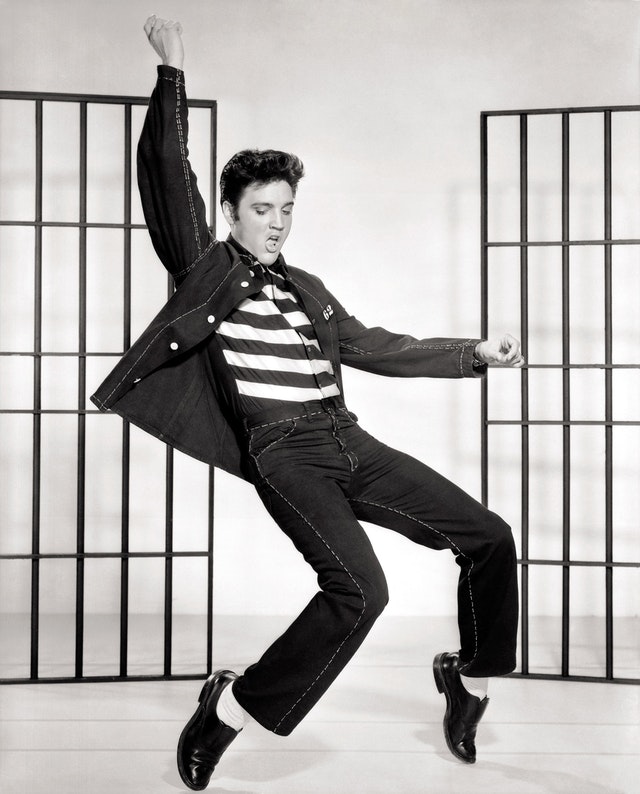 All the greats that I missed, moments I’ll never get back.

I lived cautiously and scared of what I could not point out in a line of suspects, of what I could never confirm, a fear that was gripping at my soul. Somewhere along the line, I lost the edge, I became dented from exceptions and compromises from people and things that did not matter after all. I became an adult instead of alive, I missed all the small snapshots that make the collage of life.

Now, I’m slipping into a release. I promise next time I’ll be alive like a willow tree. Gracious, tenacious and strong. 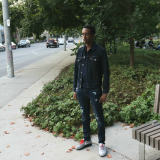 Nathan Abraha
Journalism student and big-time film fan. I love soccer, f1, and slightly cold summer nights. I want to add my signature to everything I write, my goal is to present work that speaks to the heart, even in the smallest way possible.