My friends and I have always said that television helped raise us. From PBS Kids and the Disney Channel to Netflix and Amazon Prime, we all invest a significant portion of our lives watching the storylines of our favourite characters. There are times, however, when my friends and I will notice something “off” about the show we are watching. We can never really articulate why though. Is it the lens with which the director shot the show? Is it the writing? Maybe it’s the sets? “Oh, it’s Canadian!” someone will say, and with that, all the pestering questions and curious looks stop.

Now, in all fairness, this feeling has lessened over the years with shows like Schitt’s Creek and Workin’ Moms being produced. However, almost like an X-Ray machine used in airports, something still rings in my head and that of my friends, alerting us that there is still something off. Many of the Canadian shows that we see advertised on the side of trains, busses, and TVs have a predominately white cast. In doing so, Canadian media services (Rogers, Bell Media, CBC) cast a shadow over the stories of many non-white Canadians; slowly, but surely shutting us out of the Canadian narrative. This article will discuss the lack of racial and ethnic diversity in Canadian storytelling as well as the history of silencing these voices. 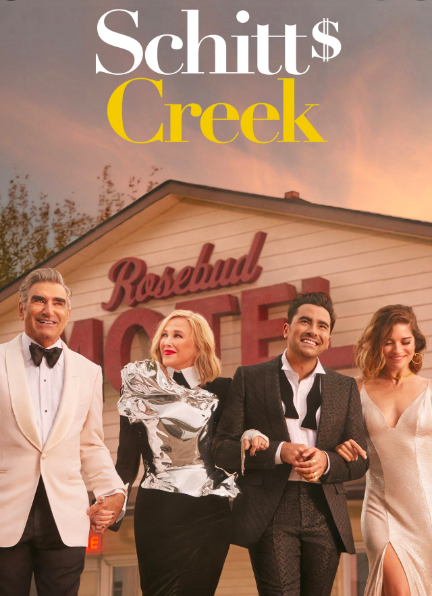 Canadian television shows have a history of pushing characters of colour to the side. Here, their main purpose is to push their white counterpart’s stories. They offer the white protagonist a shoulder to cry on, advice, and a good laugh when needed. Very rarely do they have their own storyline that is of any real depth. As Kathleen Newman-Bremang writes, shows like this give the illusion of diversity without fully having to commit to the definition in its entirety. The box for diversity is checked when a character of colour is added and thus the execs that run the television show are placed under protection. What goes on behind the camera, the lack of diversity that is seen in executive positions or in writing rooms, is oftentimes cited as the main culprit for the absence of proper representation on camera. A report done by Women in View states that only 1.8% of the writing, directing, and cinematography contracts on television go to women of colour; Indigenous women do not even have access to this percentage.

According to Floyd Kane, a Black Canadian showrunner, director, and writer, the lack of diversity behind the camera is due in part because of systemic racism. When speaking with Newman-Bremang, he explains that the white-majority shows are not made out of “villainy,” but instead “systemic racism that people don’t really acknowledge.” The latter of which is created by “nepotism, patronage, cronyism, and economic protectionism.” These practices not only make it hard for creators of colour to have their own TV shows but allows for an environment of self-doubt and uncertainty when the opportunity arrives. In fact, many times, creators of colour are allowed a much smaller margin of failure than their white counterparts.

Silencing the voices of racialized people is a common practice in Canada. Many Black artists and activists have tried to “reveal a history of institutionally enforced silencing, erasure, defamation, and suppression.” As Amanda Parris writes in her CBC article, Canadian companies often have two reactions when faced with such complaints. They either “systematically shut down those who disrupt the status quo,” or offer an empty apology with only “surface-level changes.” Writer M. NourbeSe Philip has been on the receiving end of the former. In 1989, Philip protested alongside the activist group Vision 21 against PEN Canada. When leaving a general meeting June Callwood, acclaimed journalist and successor to the chair of PEN Canada, told Philip to “fuck off”. 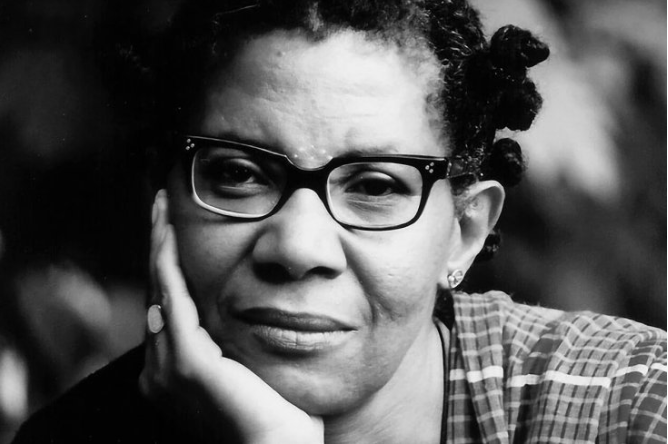 What makes this entire situation odd is that there is a demand for more diverse shows. A study published by VICE Media in conjunction with Ontario Creates found that “Gen Z is more interested in diverse content.” 50% of those surveyed stated that the “current level of diversity on screen does not reflect modern audiences.”. Many openly claimed that they are more interested in non-Canadian television shows, although the study does not look into whether or not it is because they find more diversity in those shows.

In a weird way, seeing diverse storytelling on television validates your own story. I’ve thought about this quite a bit and have wondered how seeing little to no Black Canadian representation on television impacted my life. I’ve seen Black lives represented on television. Ones on shows like The Fresh Prince of Bel Air, That’s So Raven, Smart Guy, and The Proud Family.  “Those are shows that have a predominantly Black cast”, I thought to myself. But then I realized that all of the shows were centered around Black American life, which forced me to a painful realization. According to Canadian media, there is either no distinctive Black Canadian identity or it’s not important enough to document.

However, we’ve seen over the past decade how Black culture has helped elevate Toronto’s status with artists like Drake and The Weeknd receiving international acclaim for their music.  As Stephen Carlick, senior editor of Exclaim! magazine put it, “Drake made it cool to be Canadian. [He] put a metropolitan spin on what it means to be Canadian. Ten years ago, people wouldn’t have been thinking ‘I wonder what cool things are happening in Toronto.’”. Yet, this sort of representation in music is not seen on Canadian television. 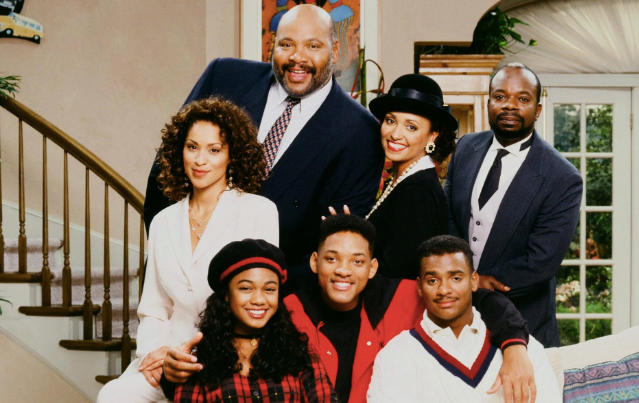 The point here is that the media, for better or worse, plays a huge role in how we see the world.  Historian Carlos Cortes wrote in his book The Children Are Watching: How the Media Teach About Diversity that the entertainment business and news outlets “intentionally or unintentionally ‘teach’ the public about minorities”. This is incredibly detrimental for those who do not live in culturally or religiously diverse communities and thus, have the media as their only source of information on minority groups.

Furthermore, the lack of representation also has a huge impact on racialized people. In 2011, a study done by The Opportunity Agenda found that Black males are usually presented in limited ways: as embodying negative stereotypes (drug dealers, thugs), as characters that lack any depth, or as nonexistent altogether. In 2017, there was a connection made between negative media portrayals and high levels of demoralization and low self-esteem in black males. In fact, the lack of representation also affects young children. A 2012 study claimed that the only group, out of 400 black and white boys and girls, that didn’t experience low self-esteem after watching TV were white boys.

Ultimately, this isn’t the first article about the need for more inclusive storytelling, and it certainly won’t be the last. Things are looking up for Canadian media with shows like Diggstown and Kim’s Convenience coming on television screens across the country. And there is certainly talent with actors like Stephen James, star of If Beale Street Could Talk, and Kawennáhere Devery Jacobs of American Gods as proof of this.  But as always, it’s up to Canadian execs at Bell Media, Rogers, and Corus to open the door for more complex, nuanced and honest depictions of all Canadian life. Maybe then we’ll pay more regard for Canadian media instead of trying to figure out what seems “off” about it.