Other than multiculturalism, one of Canada’s pride is Canada’s healthcare system (also known as Medicare). It is widely known for being ‘universal’: they work to provide equal healthcare coverage for those that need it. Hence, it is why the journal ‘Canada’s Universal Healthcare System: Achieving its Potential’ in The Lancet describes Canada’s universal healthcare as “a model of universal health coverage…[that] provides relatively equitable access to physician and hospital services.” The key words here is ‘relatively equitable.’ 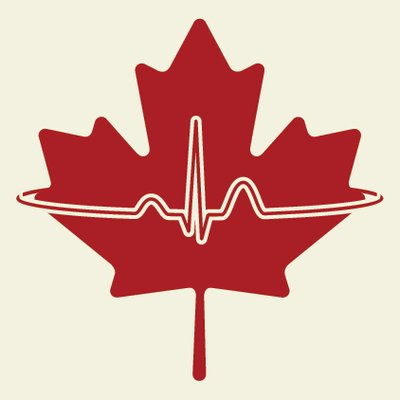 The Government of Canada’s website describes the basics of Medicare as providing “universal healthcare for medically necessary healthcare services provided on the basis of need, rather than the ability to pay.” Specifically, it states that the provincial and territorial plans under the healthcare system “must cover all residents.” By residents, one will assume that everyone that lives in Canada will receive equal health coverage. However, this is not always true as historically, Indigenous communities are more likely to be affected by infectious diseases than other communities.

The History of Canada’s Healthcare System

The roots of Medicare began in 1947 when Tommy Douglas (the then Premier of Saskatchewan) introduced North America’s first universal hospital insurance program in the Saskatchewan Hospital services plan. Ten years later, Prime Minister Louis St. Laurent took the same idea and implemented it into the Hospital Insurance Diagnostics Services Act, which called for a 50:50 cost sharing with provincial healthcare insurance plans that met the previously mentioned standards of the current Canada Health Act. In 1959, Premier Tommy Douglas announced his plan for a publicly funded universal medical insurance coverage plan in Saskatchewan, and in 1969 all provinces were participating in the Hospital Insurance and Diagnostics Services Act. It was on July 1st, 1962, when the Saskatchewan Medical Care Insurance Act took effect, that Saskatchewan residents were able to receive publicly funded medical insurance.

Finally in 1966, The Medical Care Insurance Act was passed in parliament, and it was in 1971 when all provinces created insurance plans that met the federal criteria.

Here’s a table of the current healthcare plans per province and territory. 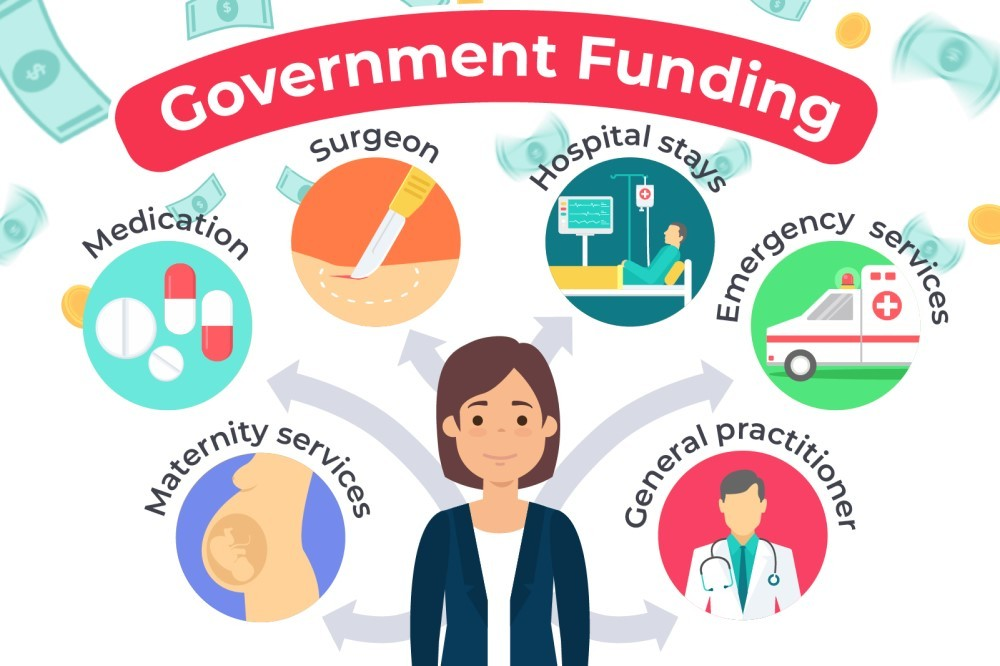 As stated in the Government of Canada’s website, Canada’s Medicare has evolved since it was first implemented.

However, disadvantages also grew. For Indigenous, Black and Asian populations, being a Canadian citizen might be their nightmare during COVID-19. Indigenous people are at a high risk for diabetes, HIV and tuberculosis cases, sexually transmitted infections, a suicide rate in youth 5-7 times higher than other populations, and a stroke rate nearly two times higher. For Black populations, they are underrepresented in clinical data, and they are more likely to live in a “racist environment” where “any racism experienced during their interactions with the system impacts their access to future care.” This is also shown in statistics, where Black populations make up 18% of Canadians living in poverty when they only make up less than three percent of the entire population. Breast cancer is also 43% more likely to kill Black women than white women.

As for East Asian populations, it’s likely we’ve all heard how their treatment has developed amidst COVID-19. Despite living in a time when information about COVID-19 can be easily found, people in Canada’s largest cities (Toronto, Montreal, and Vancouver) believed that “all Chinese or Asian people carry the coronavirus, or were uncertain about that” in April 2020. Furthermore, there have been racially motivated hate crimes towards East Asians. With an increase of 69 cases, there have been a total of 155 hate-related cases in Vancouver, and East Asians have been the main target. Comments from the offenders stemmed from the belief that East Asians in Vancouver were somehow responsible for the COVID-19 pandemic. 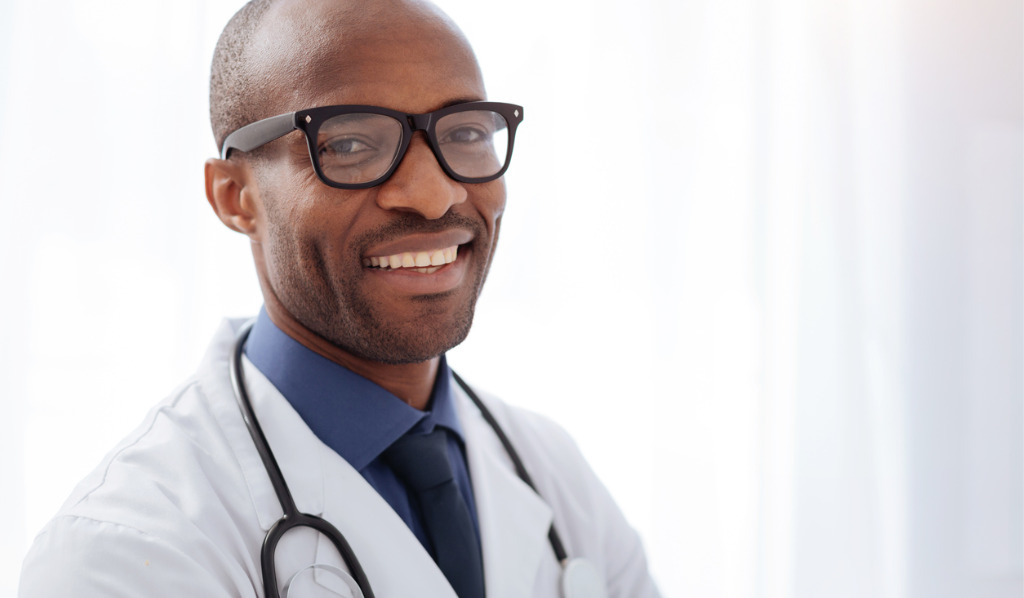 However, problems in healthcare started long before COVID-19. As previously mentioned, Indigenous communities have historically been heavily affected by pandemics. In the United States alone, one in every 2300 Native Americans died, compared to 3600 white Americans from COVID-19. It is clear why: The United States is not considering Indigenous groups for plans to decrease COVID-19 cases. This is apparent in Indigenous groups such as the Amazonians that often live far away from medical healthcare centres. While these groups are now at a high risk for ecological collapse from fires, deforestation, climate change, and agribusiness expansions, they are also lacking in supplies. It was the Indigenous peoples themselves that provided masks, hand sanitizers and information about COVID-19 in all languages. Furthermore, the United States has started to open public spaces, which is alarming for those that live near the reopened area. They fear that their elders may pass away before teaching the younger generation, and their memories may be forgotten.

Why Does the Healthcare System Treat Different Ethnicities Inequitably?

Kwame McKenzie, the CEO of the Wellesley Institute, states that “equitable access is not the same as equitable outcomes.” For example, all communities may receive the same medication for high blood pressure, but what causes different outcomes is the fact that medications can work differently for different ethnicities. This leads to the main problem: white populations are overrepresented in Canada. From the start, there is a lack of information within healthcare systems that do not have enough information regarding clinical trials, how to treat minority populations, and implicit biases. Canada only educates students on how to engage with white populations. Thus, most doctors are white.

This lack of information is what causes racism and prejudice among medical professionals: skilled immigrants are seen as taking away the jobs of Canadians, when in reality they are getting the job because they are qualified. Depending on where they are from, they also face assumptions such as “being well-dressed for a cleaning guy,” are referred to as “just the help” and are asked if they know what they are doing. 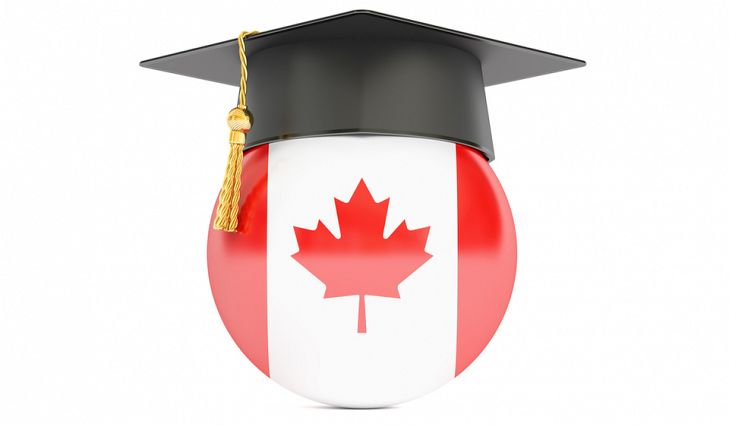 All considered, Canada’s Medicare is not universal. COVID-19 has shown how even Canada’s healthcare system is limited and favours white populations, and so the answer to how to truly make it universal is extremely important. One thing we can do is change the education system. Of course, that’s easier said than done. This lack of information has been going on for decades, and even if it does change, it’s not easy for people to suddenly change their mindset that they’ve had for their entire life. What is important is to have the Canadian government be a role model. They must show that they are in favour of changing the education system, and that this is where we must first eradicate the implicit biases. This begins in childhood. Furthermore, knowing how to treat all populations is great, but it won’t completely solve the problem if they are still mistreated. Doctors must then be educated on how to treat all populations, and more studies must be done to even out the limited number of clinical trials and information on treatment for minority populations. Once it does change, adults need to be good examples of how to treat others so future generations can learn from them.