Search Canada on Google and one of the first things that will pop up is something related to free healthcare. Ask any Canadian and they will say that Canada’s identity is characterized as a  “cultural mosaic” rather than a “melting pot.” 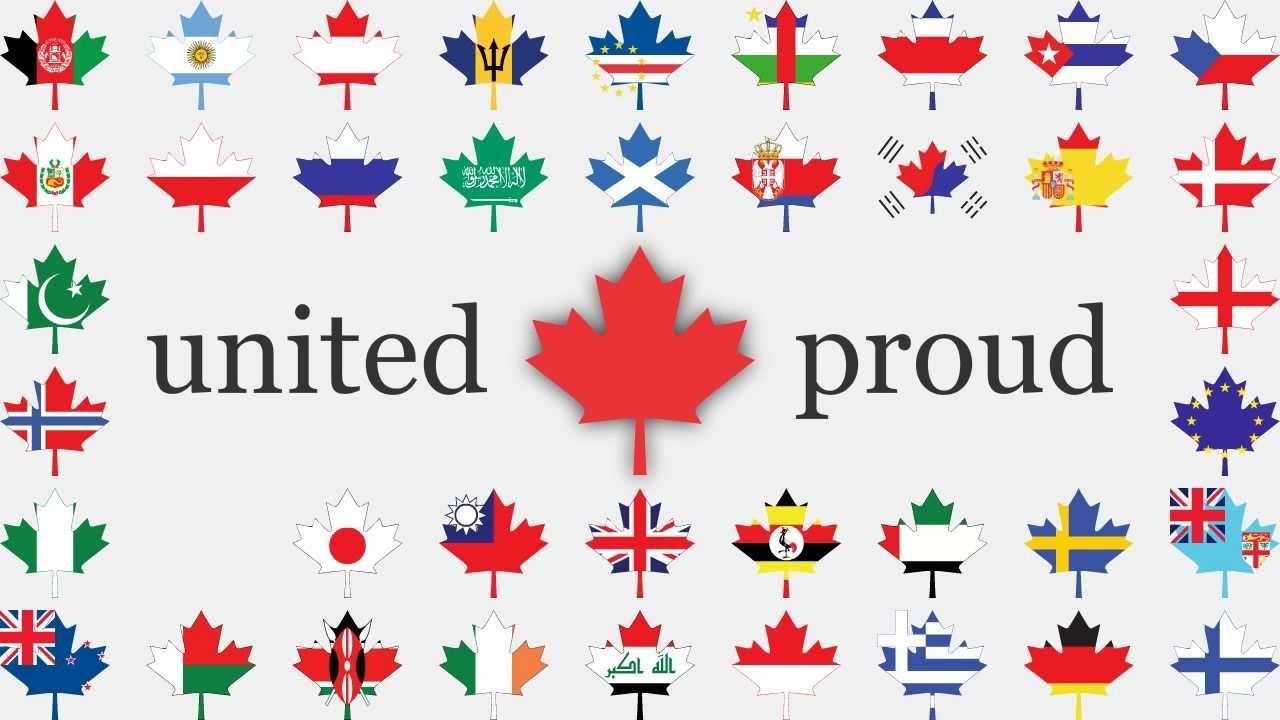 Despite Canada’s multiculturalism, the country fails to provide equality to all its citizens. For Black Canadians, the issue is with healthcare. Not only are they underrepresented in clinical studies, but they also face prejudice and racism.

Many Black Canadians experience racism in hospitals. They are often suspected of faking their symptoms and are accused of being drug addicts or dealers. Take Canadian rapper John River for example, who stated in his interview with CityNews that he received emergency medical care 60 days after his first visit to the hospital in December 2017. He had to visit 5 hospitals before being taken seriously. When he had severe headaches and shortness of breath, John was told that he had depression or anxiety, and that he “was imagining a problem”. Other doctors also accused him of faking his symptoms for drugs, or exaggerating his symptoms “as a cry for attention”.

What finally changed their minds wasn’t his efforts. River claims that he received medical care only because his story went viral on social media and because of his background as a rapper. He has the right to make this claim. health equity consultant Notisha Massaquoi states that River’s experience “isn’t unique” and is a challenge for a healthcare system that is “fraught with racial bias.” 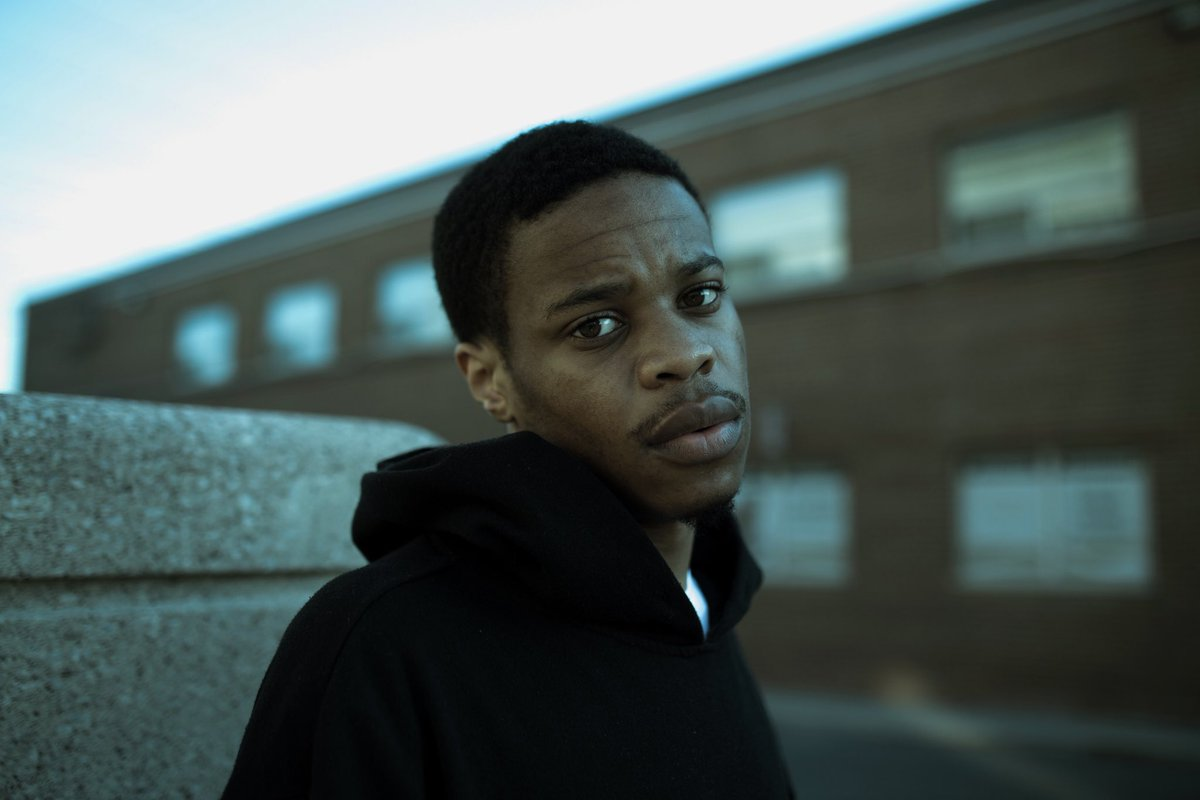 Cases like River’s also make it less likely that Black Canadians would ever go to a hospital as it highlights Canada’s inability to treat them quickly or appropriately. This also makes it much more difficult for statistical studies to be performed.

Researchers at the University of Toronto found that Black Canadians are the third largest minority group in Canada, but had only 23 studies performed on them about breast and cervical cancer in 2019. With limited studies, doctors are unable to inform Black Canadians whether they face high risk or not.

Not coincidentally, it is the Black communities that are at greater risk of suffering from preventable stress-related diseases such as heart disease, diabetes, and hypertension. Black women also make up almost 70% of all new HIV cases every year and Canada hasn’t done much in creating healthcare programs that can reach Black Canadians. This is troubling, as the Clinical Handbook for Sickle Cell Disease admitted that health professionals and clinicians are aware that patients face racism.

Toronto’s CityNews states that Ontario is “leading the way” in reducing differences between racial groups, particularly because they developed the Health Equity Impact Assessment (HEIA) to support health quality. But what help will this be when healthcare professionals still have biases?

Notisha Massaquoi argues that this is Canada’s biggest problem. Health education systems only focus on white populations, and as such, healthcare professionals don’t know how to treat other ethnicities. Perhaps this reflects the question of whether there’s enough diversity in the leadership roles of healthcare professionals: why do healthcare systems lack the resources in treating racialized communities or “addressing the issue of racism as a whole” when Canada claims to provide free healthcare to everyone as a ‘multicultural’ society?

Canada fails to meet the standards of a truly ‘multicultural’ society. It wasn’t a “multicultural” society in 1971 nor will it be in the future, unless Canada starts to normalize the equal treatment of all ethnicities to healthcare professionals, and most importantly, in healthcare education systems.