When I was a little kid, I excelled at art and creative activities. However, logical work, like math, was something that I found to be more difficult. This was frustrating, and I wondered why some kids were more adept at certain work than others. As I got older, I started hearing about the right brain “creative types” and the left brain “logical types.” According to popular belief, people have a tendency to use one side of their brain more than the other, determining whether you are a more creative or logical thinker. In fact, this statement is extremely popular. I remember learning about it in middle school, and then again in high school, where students would take several variations of “Are You Right Or Left Brained” tests.

However, after a quick Google search, I’ve found much controversy surrounding this topic. There are articles debunking the right brained/left brained attributes, calling it a myth. In an interview from Braindecoder, Neil DeGrasse Tyson tackles the belief, stating: “Don’t call me left brained, right brained. Call me human.” He then goes on about how people have a habit of oversimplifying labels to understand each other.

From another recent neuroscience article published in The Guardian, the author provides an overview of the right brained/left brained myth. Neuroscientists conducted a two-year study in the University of Utah, scanning the brains of more than 1,000 people, ages 7 to 29. They measured their mental processes on each side of the brain, and found no evidence that the study participants had a stronger right or left brain hemisphere. This article, including several others that I’ve found, argue (and provides support) that having a dominant brain hemisphere is not scientifically true at all.

Despite the obvious controversy, there are hundreds of brain hemisphere tests on the Internet, urging people to discover whether they are “creative or rational.” Similar to the immense popularity with horoscope quizzes and fortune cookies, I would guess that these tests were made to amuse and appease, rather than provide significant evidence for a person’s personality. For the most part, this myth is rather harmless; however, it can become problematic if someone were to take it too seriously. If a young student discovers that they are a “creative” right brainer based on an online test, they should not take it as a sign to give up on logical work and activities. The brain is constantly changing and learning – we should not be tied down to a specific side! 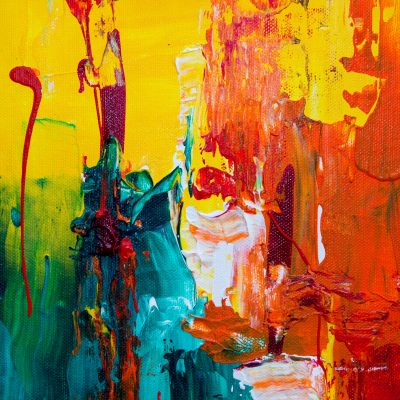 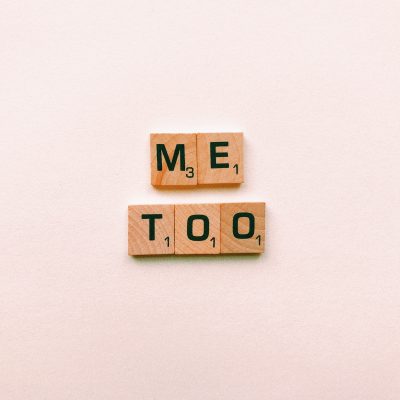 The Love He Gives