“It’s like a peach,” Rupi Kaur says in an interview with RollingStone, “You have to remove everything and get to the pit of it.”

Rupi Kaur, an Indian-born Canadian poet and illustrator, defends her poetic style against the critics who deem her work too “simplistic” and “surface-level”. As a #1 New York Times bestselling author, however, Kaur has little to prove, her success blossoming after the publication of her two chart-toppling books, “Milk and Honey” and “The Sun and Her Flowers”. 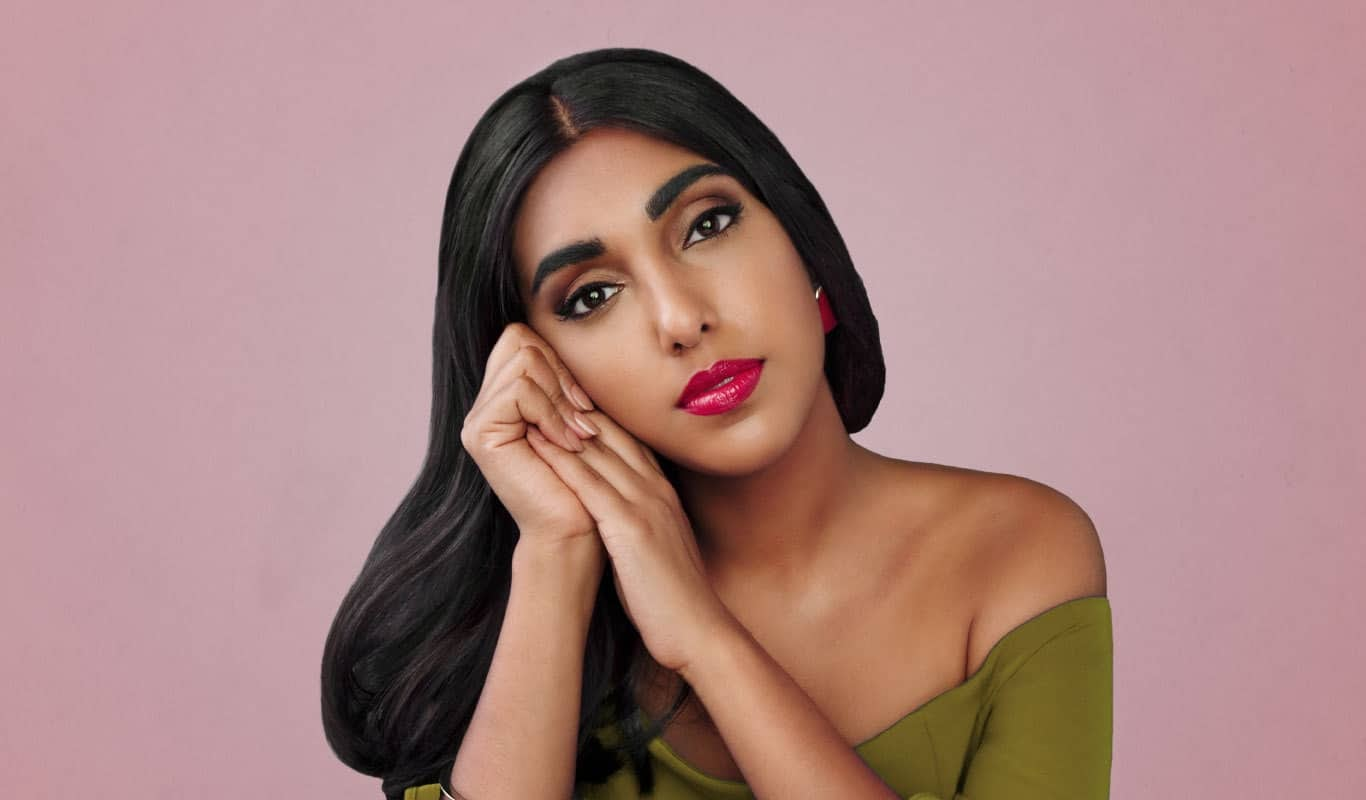 The Start of It All

From a young age, Kaur exhibited astonishing artistic talents. She was an avid reader and painter who enjoyed drawing and drafting poems. After moving to Toronto, Canada at four years old, she continued with her craft, inspired by her equally-creative mother. Kaur truly honed in on this passion at the University of Waterloo, where she studied rhetoric and professional writing. It would be here that Kaur’s rise to fame as an internet personality, posting her short poems on Instagram and Tumblr, began. The popularity of her Instagram posts gave way to a new genre of poetry known as, “Instapoetry.” 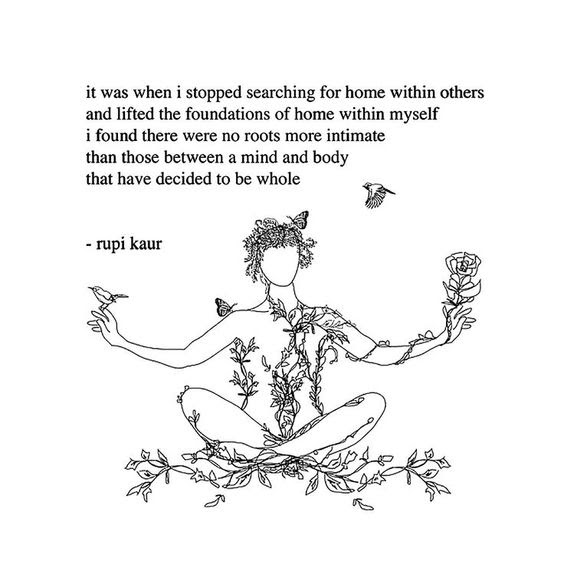 Impact on the Poetry Market

A new poetry market paved itself, categorized by the utilization of one’s social media presence to gain a following and, perhaps, even acquire book deals. Kaur herself used her Instagram popularity Kaur says, “I’m seeing so many more poets who are getting published, which I hope isn’t just a trend that goes away.” Proponents of this “insta-poet” trend argue that, because media-platforms are so accessible, writers and artists have more freedom to share their work with a more diversely circulated audience. By attaining nearly four million Instagram followers, Kaur’s fans seem to agree. 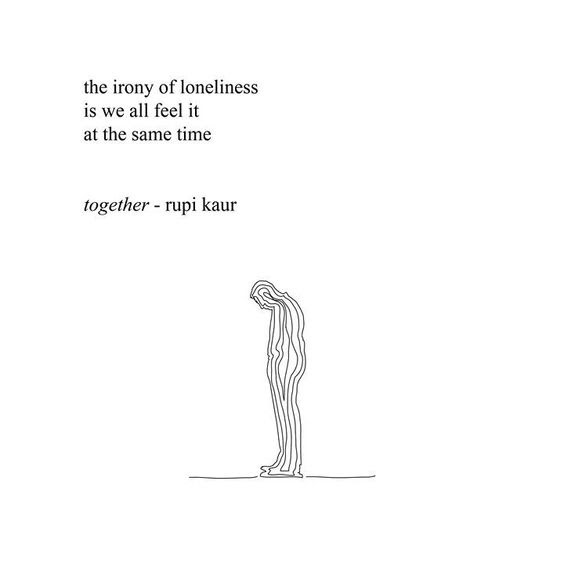 There are those who believe, however, that the “insta-poet” nickname is confining. Lang Leave, a novelist and insta-poet herself, states, “Personally, I think it is ridiculous that a social media platform is used to define a genre of writing.” Like Kaur, Leave is a prominent social media sensation who got her start on Instagram. Others are particularly critical of not only the platform on which the writing is shared but the poems themselves, which are shorter and more straight-to-the-point.

Kaur expresses her desire to relay deep ideas using the fewest amount of words possible, a stripping down of language itself to the unembellished faculty of understanding. It is still the concern of some, however, that this “degradation” of language is abysmal and to some extent dangerous. These same minds fear that all language, from poetry to prose, will be debased to simple acronyms, abbreviations, or vacant word configurations. 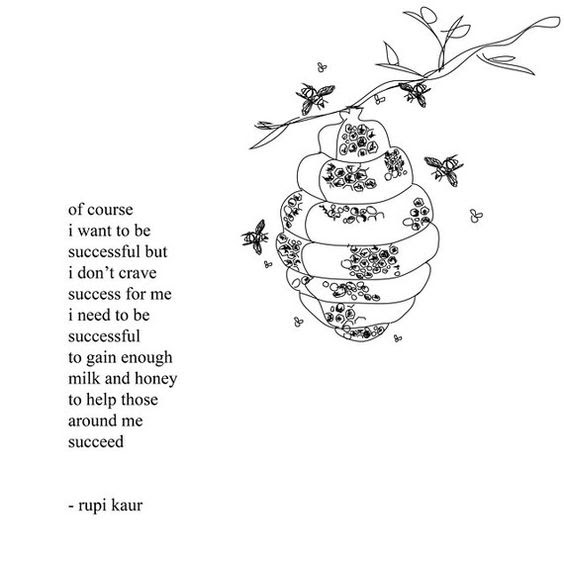 Nevertheless, Kaur persists against the backlash, continuing to publish her poems. She maintains her style of “short-and-sweet” poetry.  After all, it was Shakespeare who said, “Brevity is the soul of wit.”

Sara Spinner
Hello! I'm Sara, a teenage student from New Jersey. I am a Shakespeare enthusiast and love to write, draw, and paint in my free time 🙂