Corporations have a significant influence on our awareness of world issues. For example, 8 million tonnes of plastic trash end up in the ocean every year, resulting in over a million animal deaths per year. In an effort to reduce ocean pollution, Adidas has partnered up with environmental initiative Parley for the Oceans to develop a shoe made out of ocean waste. This was done to raise awareness and protect the oceans from waste. This is similar to how Patagonia uses recycled polyester from plastic soda bottles. They do this to reduce consumption of petroleum. There are many initiatives to recycle items into something else.

The shoe, designed by Alexander Taylor, is made of yarn composed from ocean waste instead of traditional synthetic fibres such as nylon. At COP 21, the 14th development goal was to protect underwater life. Parley and Adidas hoped that these shoes would boost their profile during the ongoing climate talks. These shoes are limited edition and only 50 pairs will be made. They can’t actually be purchased, but you can participate in this year’s Parley x Adidas Contest. To participate, you must create a video statement that includes why you love the ocean, your pledge to fight ocean plastic pollution, and show a single-use plastic item you will ban from your life. 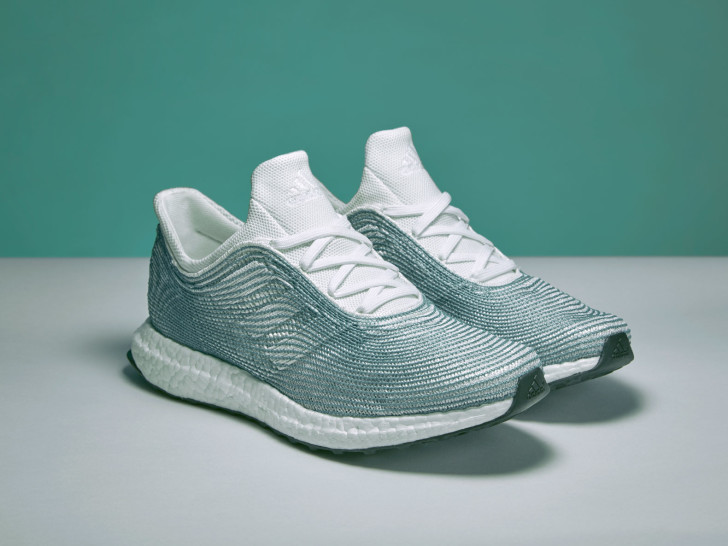 While the primary goal of Adidas and Parley for the Ocean is to reduce ocean waste, they are also striving to revolutionize footwear by using materials and technology new to the sporting goods industry. If their collaboration can achieve this, perhaps we will see this kind of technology in more types of clothing in the future. 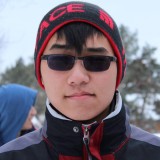