During the holiday season, tables are piled high with delicacies, though sometimes, these festive treats have more ingredients than meets the eye. The FDA reports that bug anatomy accidentally (and inevitably) finds its way into a wide variation of foods.  “On average, 60 of 100 chocolate grams are contaminated with insect fragments. Ground cinnamon has 400 or more insect fragments per 50 grams.” These unwanted contaminants are usually cooked out of the product—though some consumers actually prefer eating insects by themselves.

History of Entomophagy
The practice of eating insects, called entomophagy, has been around for centuries. Hunters and gatherers followed animal instincts to search for protein-rich snacks. This practice can be traced back to the ancient Greeks and Romans, who ate cicadas and beetle larva. Rejection of these practices began around 10,000 BC in the Fertile Crescent of the Middle East where our ancestors first settled and tilled the earth for agricultural needs. Bugs grew to be considered pests over time, while these settlers bred and feasted on livestock, and reaped the benefits of their milk and leather products.

While the majority of the world’s population shares this negative view, A Ted-Ed lesson noted that “2,000 insect species are turned into food for almost two billion people worldwide”. For example, in Cambodia and Southeast Asia, tarantulas are fried and sold in markets. Tropical countries tend to eat more bugs because they’re larger in these countries, offering more meat, and have more diverse populations. 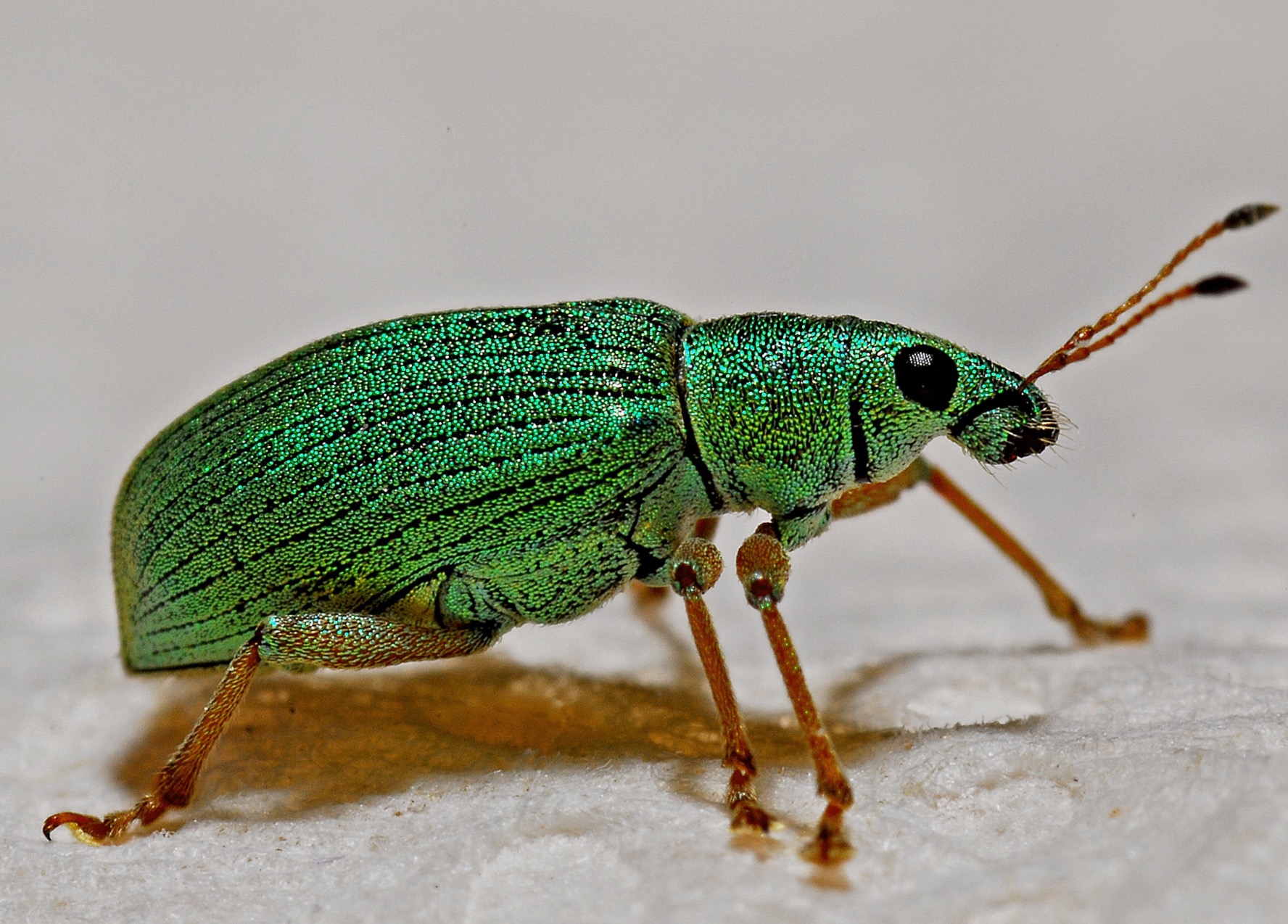 Past the Ick-Factor
Entomophagy could potentially be beneficial to developing countries that are struggling to provide food for their people. Bugs are efficient to farm and harvest because they require 12 times less food than cattle, and are cold blooded—which means they can easily keep warm in various conditions. Furthermore, bugs like being confined in tiny spaces together, unlike free range animals. They are nutritious as well, containing 80% protein, along with fat, fiber, vitamins and minerals.

These healthy snacks are also surprisingly tasty. Meal worms reportedly taste like roasted nuts, locusts have similar texture to shrimp, and roasted crickets apparently smell like popcorn. In some recipes, bugs can even be ground to powder or paste to be used as seasoning to enhance dishes in place of spices. 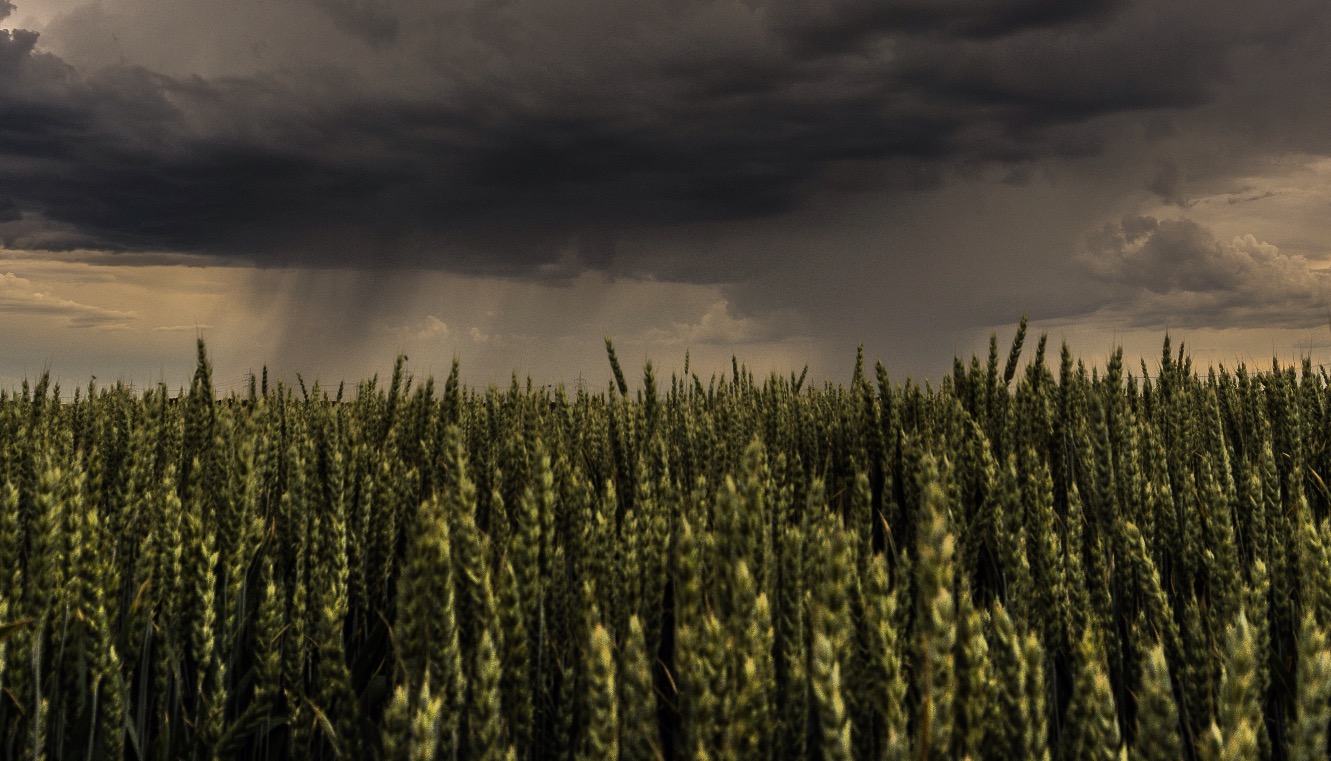 The Downsides of Cicada Crunching
Besides the stigma that entomophagy battles, there is no commercial production of insects on a scale large enough to actually curb world hunger. Society has not spent time culturing bugs as much as plants and animals for food, and this process may take years before bugs can hit mass markets.

This projected market expansion may have lasting negative effects on agriculture. Business Insider quotes that “three quarters of the worlds food comes from pollinated crops—these insect declines may lead to crop shortages”.  In some regions of China, shortages of insects may have already taken its toll, to the point that farmers are forced to “pollinate” crops by hand with makeshift sticks consisting of chicken feathers and coffee filters. This is a burden on a multitude of people that, in extreme cases, may become a reality in the West. Wild insects, not imported bees (as they underperform), are responsible for the pollination of flowering plants that produce male and female varieties. The males produce pollen, and females grow flowers which bloom into fruits and vegetables with the help of this pollen. This is crucial, as both male and female plants are required for fruits and vegetables to grow.

Despite divided viewpoints on eating bugs, one can appreciate how insects are influential to not only pollination and the food production process, but the survival of our ancestors and many people across the globe.