How do we stay informed? While this question may seem very simple, depending on who you ask, there can be many different answers. Until 20 years ago, print newspaper was without a doubt the most popular source of news around the globe. However, in recent years the rise of social media and online databases with 24/7 news updates have caused newspaper subscriptions to plummet.

Although, there are still a considerable amount of people who regularly read traditional newspapers.  More and more people are questioning why they should have to pay for news when they can get it for free online or on social media. This way of thinking has brought many people to support social media for getting news.

Newspapers costs money (for you and the company)

The fact that newspapers cost money is very unappealing when the same information can be accessed from social media. Many people no longer view current events as something that must be paid for to be accessed.

Publishing newspapers is also really costly to the company. To make a newspaper, you would need to consider the costs of papers, inks, printers and delivery. And don’t forget the company’s employees (journalists, editors, designers and more!) This essentially means that companies cannot hand out newspapers for free or else they would be losing money. In contrast, a post on social media is “free”. All you need is an account and develop a network of people who are interested in your news content. 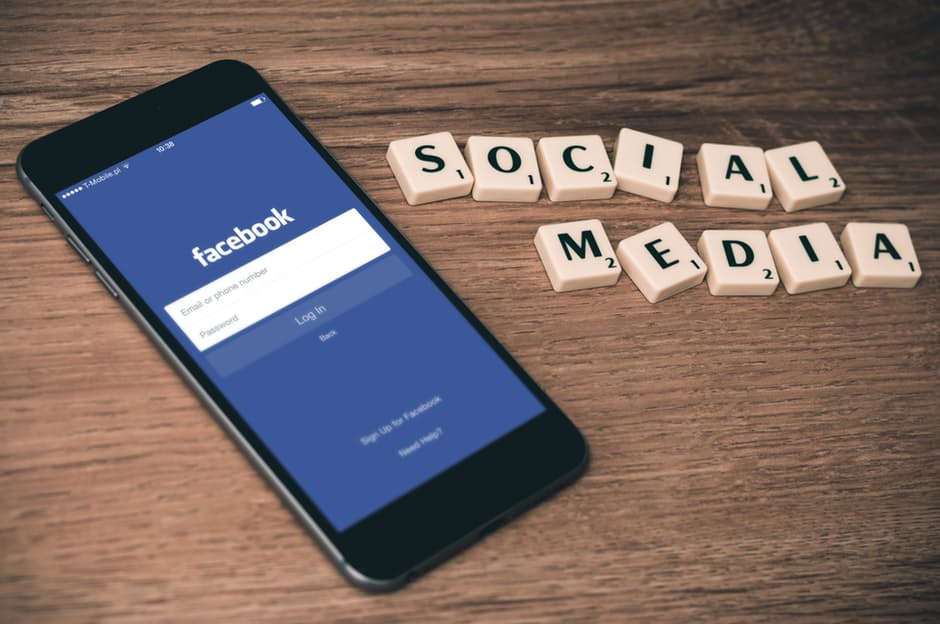 Many events can happen within the span of a day. Newspapers, however, will not be able to shed light on these breaking issues until the next morning’s paper. In comparison, you can get breaking news within minutes of the event via social media. This might also encourage more people to be interested in current issues since they’re able to see the events unfolding in front of them. Unfortunately, the same can’t be said for the newspaper.

Newspapers are not environmentally friendly

Finally, newspapers are very harmful to the environment. According to Newspapers Canada, there were 30.4 million newspaper copies published in an average week in Canada alone. Assuming that every copy has 20 pages, that is 31.616 billion papers published annually in Canada, which only has a population of 36 million.

That is about one thousand times more papers used for newsprint than the population of Canada. On a global scale, there would be well over one trillion papers used for newspaper every year. Imagine how much we could help to reduce the effects of global warming by having more newspaper companies develop an online news source. 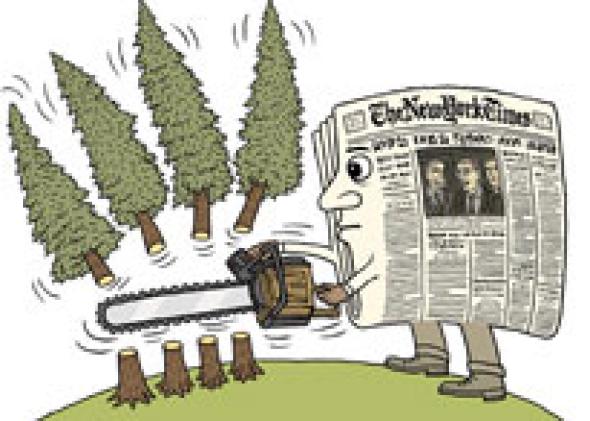 Newspapers have its benefits

Many supporters of newspapers believe that, while newspaper can be a waste of money, the experience makes it worthwhile. The feeling of waking up early to open a newspaper fresh off the press, filling the crosswords, reading the comics, taking note of the day’s headlines, is what makes reading the newspaper a meaningful experience.

Many people even believe it to be necessary to start their day off right. Social media just doesn’t have all of the headlines neatly organized or a captivating title page. Social media provides the essential information but does not create an experience worth looking forward to in the same way that newspaper does.

Successful print newspaper companies have one thing in common: an online presence. This could mean having a website, mobile app and social media accounts. For example, VICE publishes news on virtually every available social media application ranging from Spotify to Youtube. In fact, they didn’t even have a TV channel until after they had expanded into every popular social media network you can think of.

Having all of these different platforms where they can expand their brand, it is no surprise that, in their TV premiere, the total viewing audience was comprised of over a quarter of a million people! The only issue with having all of these different methods of communication is that it requires a lot more money. Eventually, the company must choose one or the other, and more often than not, it is the print newspaper that becomes discontinued due to its lack of market in the modern world.