Social media is used to do virtually anything in our modern world. It has made many people’s lives easier. We can show the world what we are doing, share some of our best memories and chat with people halfway across the world. However, there have been some negative consequences. Of these consequences, the most prominent is addiction to social media.

More often than not, it leads to the user “hiding behind the screen,” where they gradually descend into a cycle of not wanting to express themselves except in the online world. According to MIT psychologist Sherry Turkle, excessive use of social media leads to the inability to have face-to-face conversations because it is more difficult to understand emotional cues. She believes that conversation is very important because it teaches the future generations to be able to think, reason and self-reflect. Critics believe that it is social media that is to blame for this increasingly common behavior. However, I would like to argue that it is the people that are to blame for how we use social media.

Fear of Missing Out

A few months ago, I helped to start the Engineers Without Borders club at my school. Being club head, I was in close communication with the club heads of the University of Toronto Chapter. We would email back and forth, constantly trying to work out the best way to run a successful club. That is, until December 5th, 2016, when it all stopped. I will never forget how I felt when I sent that last email. I waited and waited, but never got a response back. I couldn’t stop thinking about what I might have done to result in them ignoring me.

Little did I know that they happened to be out of the country for six weeks on winter break and just didn’t check their emails. However, even when they got back, there would still be long periods of time where I couldn’t reach them. Eventually, one of my tech-savvy co-club heads had the genius idea to message her using Facebook Messenger. Sure enough, it worked! The U of T club heads responded within an hour. Because I really needed to talk to them, I, too, got Facebook.

Ever since I got it, I had checked it constantly for weeks. I didn’t want to miss anything. While I did achieve my goal of not missing out on anything, I wasn’t happy. I felt like I couldn’t spend as much of my time focusing on the things in my life that actually mattered.

As a result, I decided to pledge not to use social media for two weeks. As these two weeks passed, I felt more and more relieved — more and more like my old self. I felt more confident in myself, more organized, more creative. I was always meeting deadlines, I was always on top of everything on my calendar. I had every bi-weekly Engineers Without Borders meeting inputted into my calendar with the time and meeting place, and I attended every meeting.

However, last Saturday, I missed a meeting. No, it wasn’t my fault — I was on time, but what I didn’t realize is that it was cancelled. A notification was sent at 3 a.m. the morning of our scheduled meeting saying that it had been cancelled. Everyone had checked their Facebook between 3 a.m. and noon of that same day… Everyone except me.

Upon realizing that I cannot simply ignore my social media accounts, I have once again incorporated it into my life, but this time I am using it in balance. The best advice I can give to someone in a similar situation is to have self-control: try to only have one social media account which you will check frequently and tell all of your friends that if they want to reach you quickly, they can reach you there. Check it 5 times throughout the day, for no more than 5 minutes each time. The hardest part for me was to put the phone back in my pocket. For people who feel the same, the best way is to practice. The more you try to make it a habit to be on your phone for no more than 5 minutes at a time, the easier it gets. It isn’t easy at first, but the payoff of a balanced lifestyle is definitely worth it. 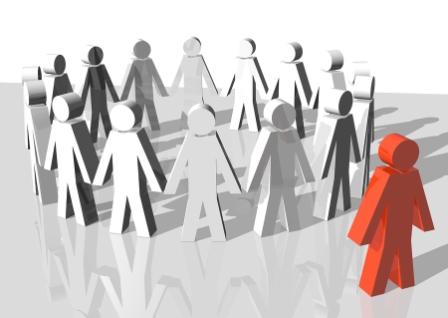 It is human nature to be concerned with yourself. However, with social media, our self-obsession has very much increased. For example, there was a 13% rise in cosmetic procedures in the UK. Our ego is what prompts us to consciously or subconsciously try and get more “followers.” Social media applications have found different ways to profit from our obsession with our own egos.

An example would be the numerous “get followers” or “get likes” apps available. Some might wonder why anyone in their right mind would use an application giving you fake likes or fake followers for money so you can look more popular on social media. Truthfully, it is because even though they are fake, likes and followers can actually cause people to treat you better and respect you more. There is a massive market for apps to boost our egos, which just goes to show how dependent most social media users are on obtaining a good profile on social media instead of directing our time towards real life social situations. 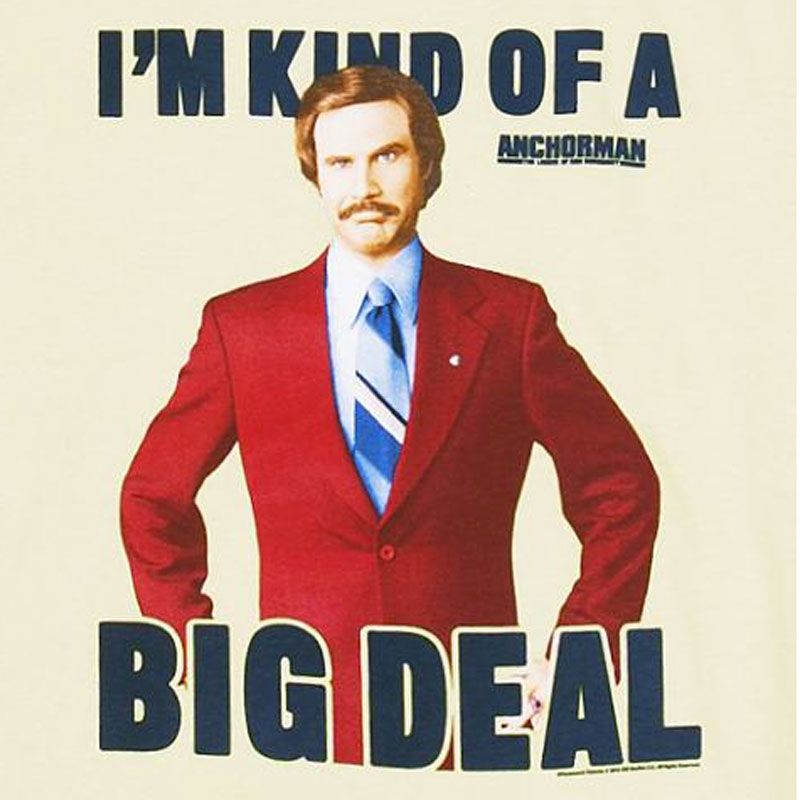 Image Source: At A Crossroads

At the end of the day, people want control. According to Scalar.edu, one of the driving forces in the rise of social media is the fact that people are dissatisfied with their real-life social interactions and imperfect relationships. Social media grants users the opportunity to “reinvent” themselves to be whoever they want. They have the opportunity to become the “perfect” person that they have always wanted to be. Social media changes people because it offers users a chance to be in control of their own lives. 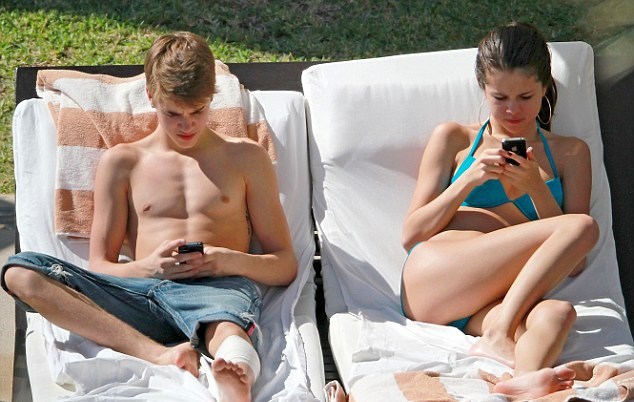 With social media, it is now easier than ever to find a role model whom you look up to. However, the issue with basing behaviors on social media role models is that many of them don’t display their best behavior. It can be very damaging, especially to a young child or teen, if they model their personality after an “idol” who doesn’t act like one. 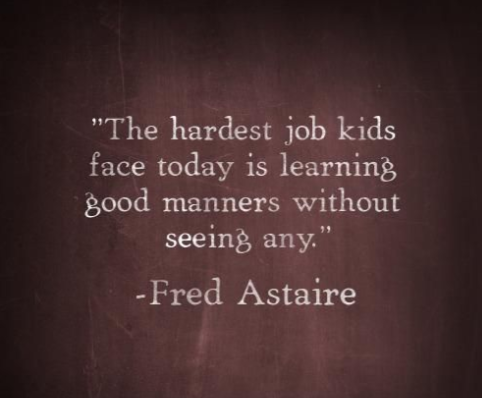 While social media is our lifeline to connect with the rest of the world in the modern day, we mustn’t disregard the consequences that it can cause if not used in balance. It is essential that, whatever we use social media for, we don’t let it we jeopardize our relationships with the real people in front of us.