In 2017, SpaceX successfully launched a partially reusable rocket to orbit for the first time. The Falcon 9 rocket carried a satellite and utilized a booster that had been previously used for sending a NASA cargo to the International Space Station. This means, SpaceX found a way to utilize used rocket parts to build a new and functional rocket. For those of us who follow space news, SpaceX has been one of the recent pioneers of the space race. But, it’s not all about going to Mars—reusable rockets is also one of SpaceX’s initiatives.

The Falcon 9 rocket consists of two parts: a booster with nine engines that returns to Earth in the first stage, and an engine that separates during the second stage to take the cargo into outer space. The booster lands back on Earth and SpaceX reuses it for their next launch, constructing a partially reusable rocket. By February 2018, SpaceX managed to successfully launch and land Falcon 9 rockets with reusable boosters six times.

SpaceX hasn’t just stopped at the Falcon 9 program. They have also developed the reusable Falcon Heavy rocket, which comprises of two reusable boosters that they have been able to land safely back on Earth. Falcon Heavy is SpaceX’s largest rocket so far and has twice the capacity of its competitor, the Delta IV Heavy by United Launch Alliance. Yet, because Falcon Heavy reuses its boosters, it also operates at a lower cost than the Delta IV Heavy. 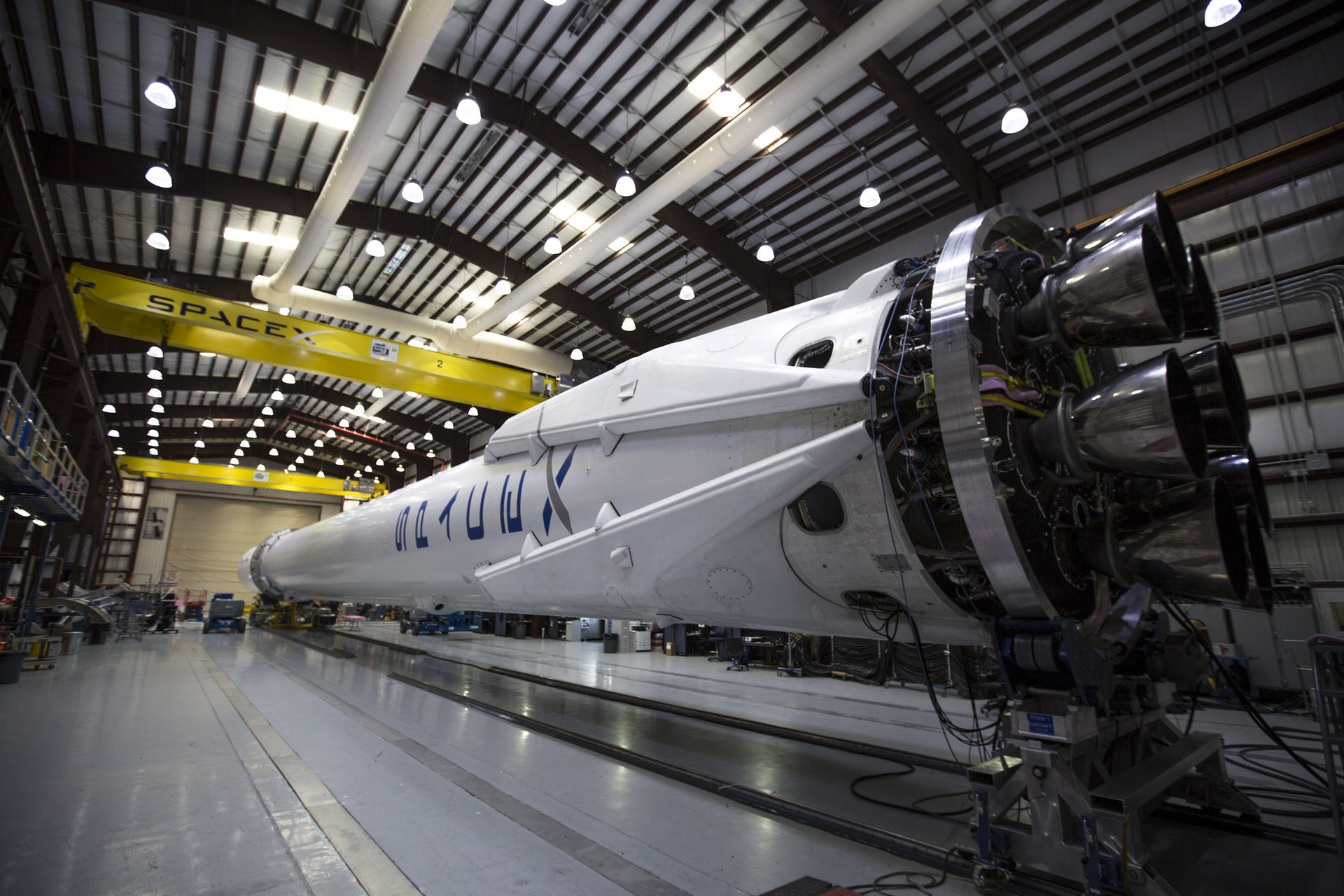 Most used rockets sit at the bottom of the sea or are destroyed once they have completed their journey. To mount new expeditions, scientists typically need to constantly assemble new rockets for each mission. The production of each rocket can cost millions of dollars, and in the long term, this process is not sustainable. Fortunately, this isn’t the case with reusable rockets.

The regular cost to send a rocket to the ISS today exceeds 60 million dollars for a single trip. Reusable boosters could reduce the launch price by up to 30%. Elon Musk commented that the first stage of Falcon 9 could potentially fly up to ten times without hardware changes. For Falcon 9 launches that reuse their first stage boosters, their launch cost could drop to around 40 million dollars. The potential for rocket reusability rests on the concept that simply refueling rockets—around $200,000—and doing basic tune up for each new space mission will be a lot cheaper than building new rockets every single time.

The reduced cost of space travel means a positive impact to the dynamics of space travel itself. Given cheaper operational costs, the frequency of missions can increase and we will able to conduct more research and trips in outer space. The ability for the rockets to return safely to Earth will also expand the field of space tourism, where tourists can experience microgravity before landing back on the planet. 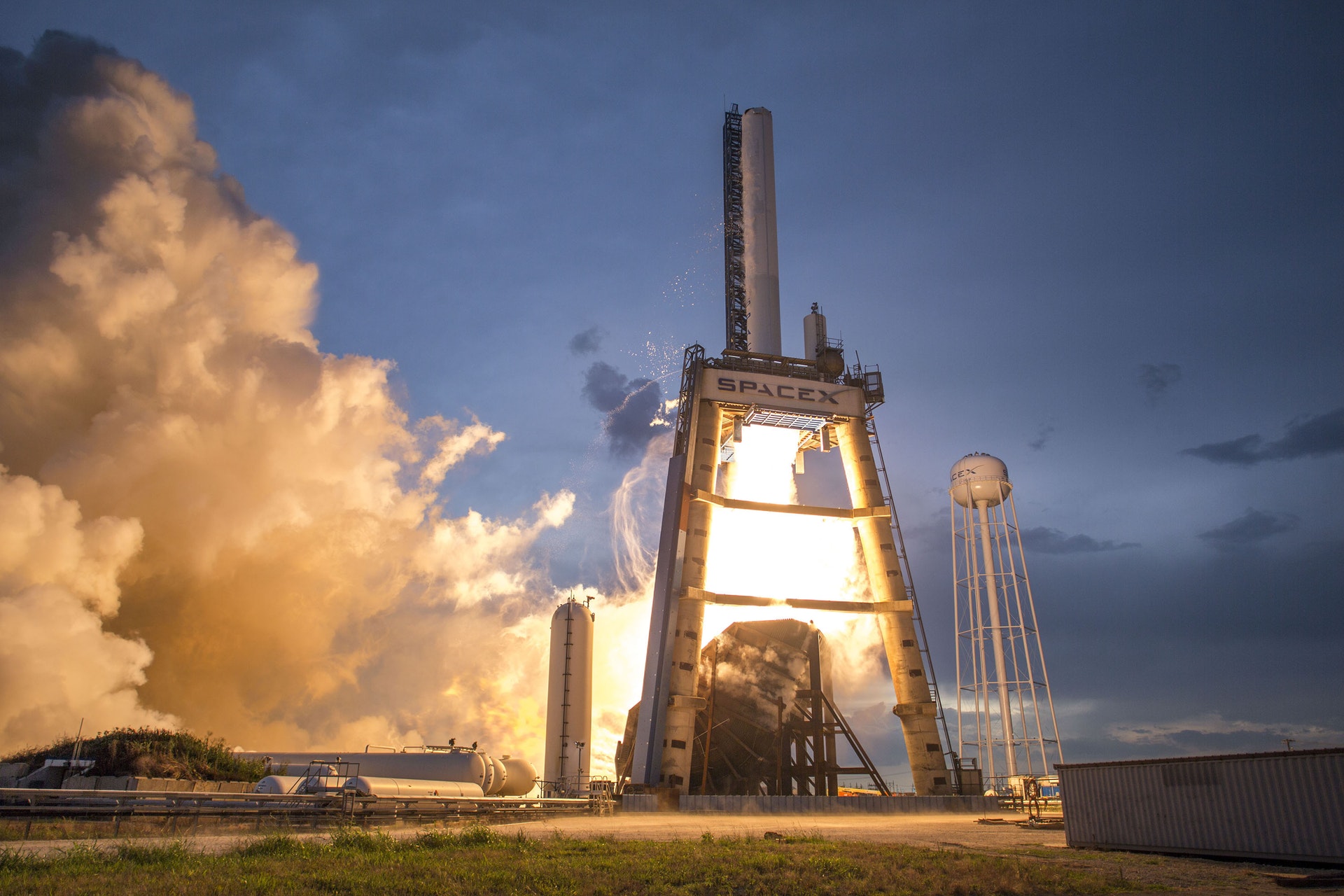 Recent interest in reusable rockets signifies a positive change in the space industry. With the Falcon 9, SpaceX became the first private company to use a reusable rocket for a NASA mission to the International Space Station (ISS), but the earliest reusable spacecraft were NASA’s space shuttles. The Space Shuttle Program repeatedly sent astronauts and supplies into space, flying 135 missions for 40 years, before the program was decommissioned in 2011 due to insufficient resources at the time.

Last year, Elon Musk stated that SpaceX’s rockets could be 100% reusable by 2018, an ambitious goal that could revolutionize space travel. The use of reusable rockets can also reduce the waste produced and resources spent during the production of rockets, enabling space travel to be more sustainable in the long run.

What does this mean for the future space exploration?

New possibilities exist from the implementation of reusable rockets. For example, SpaceX’s Interplanetary Transport System rocket, which is their future rocket for transporting people during Mars colonization, will be designed for more than a thousand launches. A reusable rocket system, as Elon Musk said, may someday lower the price of a trip to Mars to be as cheap as the cost of buying a house. In comparison to building a thousand separate rockets, a reusable rocket system will allow SpaceX to save a significant amounts of capital and resources.

SpaceX and other current reusable rocket initiatives, such as Blue Origin’s New Glenn which is purposed to launch satellites, show a future where space travel will be greener and cheaper. However, since reusing parts of a rocket is still more common than maintaining a fully reusable rocket, there is still room for improvement and a future to strive towards; one where the safety and quality of space travel are balanced with cheaper cost, sustainability, and accessibility.