Regardless of how hard we try to put it behind us, the seventh game in the series between the Leafs and the Boston Bruins in 2013 keeps on giving us nightmares. Toronto’s postseason run in that year marked the first time they made the playoffs since 2004, and it was a great moment for the city’s team and fans.

The Buds’ return to the playoffs was never destined to be a smooth ride, as their tough first-round series with the Big Bad Bruins was pushed to a pivotal Game 7. It was a game that could go either way and the Leafs came storming out of the gate at TD Gardens to ensure that their first playoff run in almost nine years wasn’t cut short. The team jumped to a 4-1 lead and clung onto it for most of the third period. Many Boston fans shook their heads in disappointment and headed for the exits at the time, but they would later regret their choice.

Midway through the third, Bruins winger, Nathan Horton, found the net and cut the deficit to two. And then with only two minutes left in regulation, Boston pulled its goalie for the extra attacker and scored two dramatic goals to send the game to overtime.

Just six minutes into the extra frame, Boston centre, Patrice Bergeron, sniped the game winner. And, with that, Leafs fans around the city were left in tears, clutching their heads in shock. 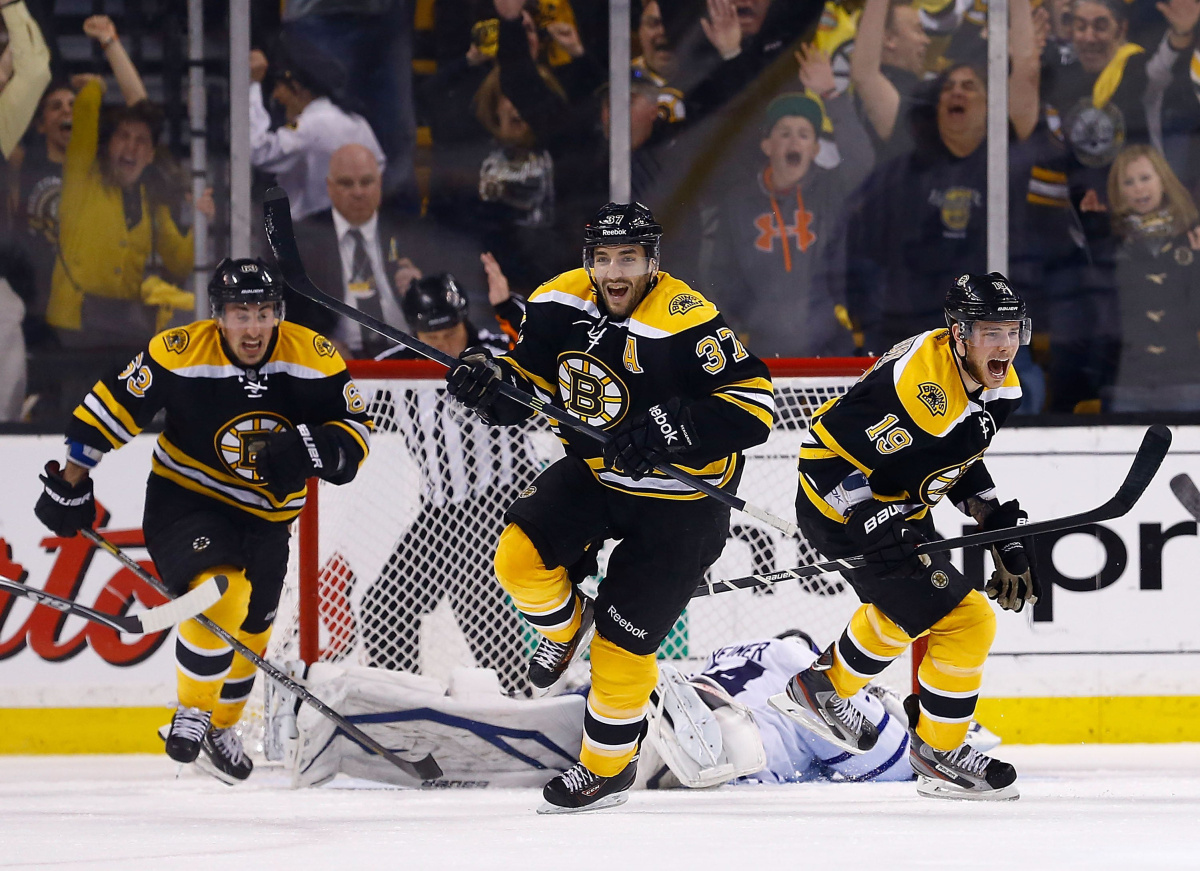 Boston scored four goals in just over a quarter of an hour and that’s all it took for Toronto’s dream run to dissolve. It was an unbelievable third-period collapse, but the Leafs moved on from the defeat and focused on strengthening their roster during the off-season.

Yet, not many fans could digest the loss. Many of them took to social media and attacked the player they thought was responsible for the Leafs’ failure: goaltender, James Reimer.

Since Reimer did not have a Twitter account, his wife, April, took the brunt of the attack. She “had 300 death threats in one night“. Some simply called the Leafs netminder garbage while others suggested that she “stab her husband in the heart while he slept“.

Reimer had been a member of the Toronto organization since 2008 and he had posted solid stats since that year. He easily became a fan favourite and was loved for his contagious smile and humble personality. The 2012-2013 campaign was his breakout season as he’d go on to post a 19-8-5 record with a .924 save percentage. Not only were his numbers better than those of elite goaltenders, Carey Price and Jonathan Quick, but he also stood on his head during Games 5 and 6 to keep the Leafs’ playoff hopes alive. Simply put, James Reimer was the reason why Game 7 happened in the first place. 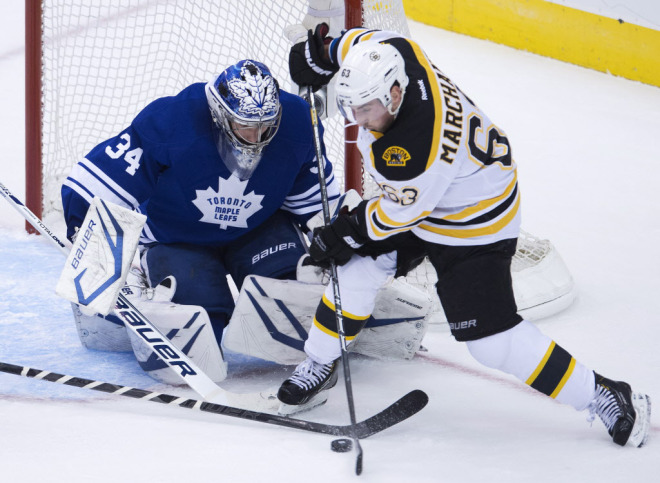 So it’s incredible to see how he went from being a hero to a villain because of a bad game.

“It’s OK for people to have an opinion about a professional athlete,” April Reimer stated, regarding the threats. “They can say he’s a bad goalie. But when it gets hurtful, hateful or harmful, that’s not acceptable.”

Besides the threats she received on Twitter, some fans managed to acquire her phone number and send her troubling text messages and phone calls. While she got the police involved, she wasn’t particularly bothered by the crude and offensive content that she was bombarded with. Instead, she took it as a mission to help prevent cyber-bullying.

April Reimer has spoken to students at Park Lawn Middle School and to seniors at St. John’s College about the growing issue. With the presence of technology and social media, cyber-bullying is very difficult to prevent unless kids and adults alike are educated about managing their actions online. “When you say stuff online, you’re talking to a screen,” Reimer informed the kids. “People forget there’s a human being on the other side. You have a voice and a choice. You can build people up or tear them down.” 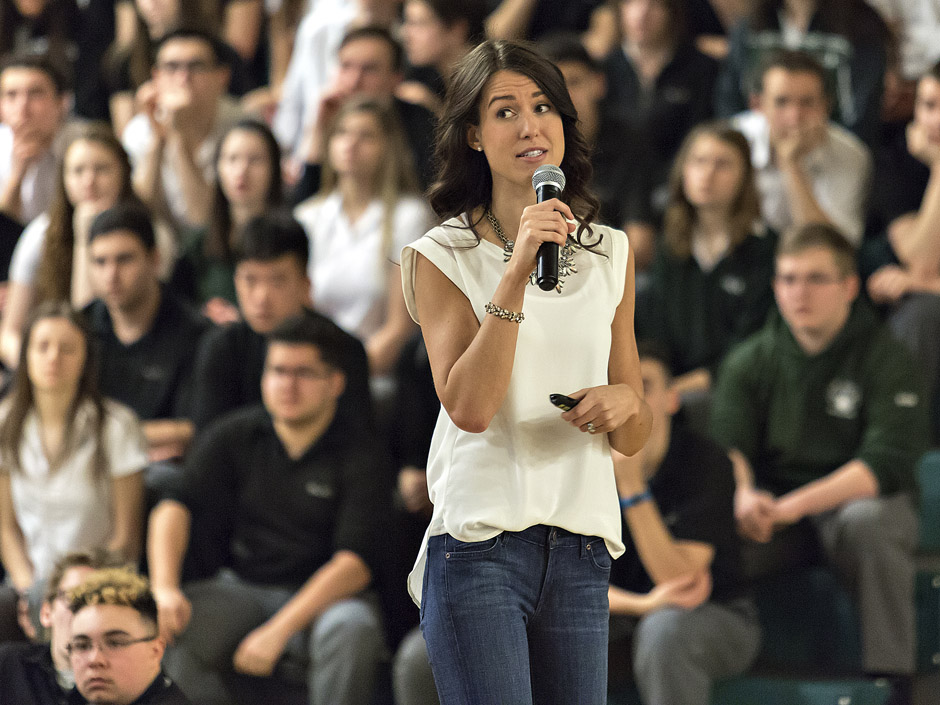 Cyber-bullying has become a very prominent problem in our days and it is impacting the lives of many. More than 25 percent of teens have been bullied repeatedly through their cell phones or the Internet. And every year, almost 4,400 people take their own lives due to cyber-bullying and other forms of harassment. Unfortunately, these numbers are extremely high. And, we can’t even be sure if the statistics are completely accurate as much more unaccounted suicides could be attributed to cyber-bullying.

While social media is quite useful to us, it receives much of the blame for cyber-bullying. There’s only so much that social media giants can do. Facebook brought in a ‘reporting’ tool and take-down requests so that users could remove posts that they feel are embarrassing. Those were steps taken in the right direction. Yet, no matter how many policies or improvements they introduce, cyber-bullying will continue because the root of the problem rests with us.

The right way to help ease the issue is raising awareness and informing everyone of the effects and consequences. And, April Reimer was spot-on with her approach. While she and James fell victim to cyber-bullying, she refused to back down and submerge herself in disappointment and depression. Like her, we all need to take the initiative and enlighten those who don’t know or understand.

Raising public awareness on the issue not only educates the mind, but also resolves the problem of cyber-bullying from within. Obviously, it will be a long process. But once we achieve the end results that we want, we’ll be able to look upwards at the sky with our fist clenched in victory. 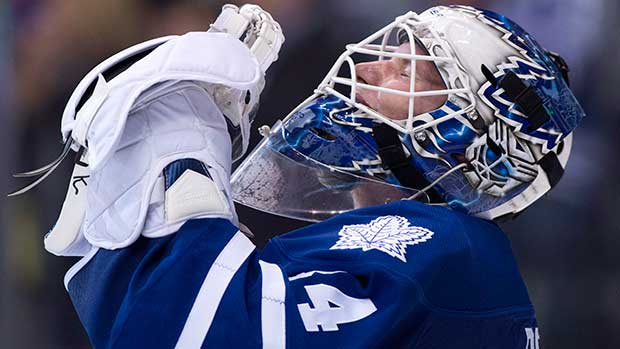