The Netflix original series 13 Reasons Why has earned impressive ratings since its release on March 31st. The series became so popular amongst teens that Netflix announced its season two renewal just a month after the show’s release. Based on Jay Asher’s novel, 13 Reasons Why tells the story of a teenager named Hannah who commits suicide and leaves behind a series of audio recordings for her peers that reveal the role they played in her suicide, and the reasons why she killed herself.

The show contains instances of rape, sexual assault and drunk driving. One episode even depicts Hannah’s suicide in a graphic, horrific scene; her suicide was not censored, but depicted “with as much detail and accuracy as possible.” This scene in particular has caused controversy among parents, school officials and mental health experts. The show’s graphic content and its popularity among teenagers begs the question: is it dangerous for teens to watch such raw depictions of mental illness and suicide, or is it healthy and beneficial for them to be exposed to the reality of these situations?

Schools across the U.S have sent letters home to parents warning them about the show. The Montclair Public Schools District in Montclair, New Jersey, sent out a letter warning parents of the “extremely graphic” scenes. The superintendent of Newton Public Schools in Newtonville, Massachusetts wrote, “As a community that has felt the tragic impact of youth suicide, we are particularly concerned about the content of this series. These issues are extraordinarily challenging and may be difficult for some students to process in a healthy and appropriate way.” 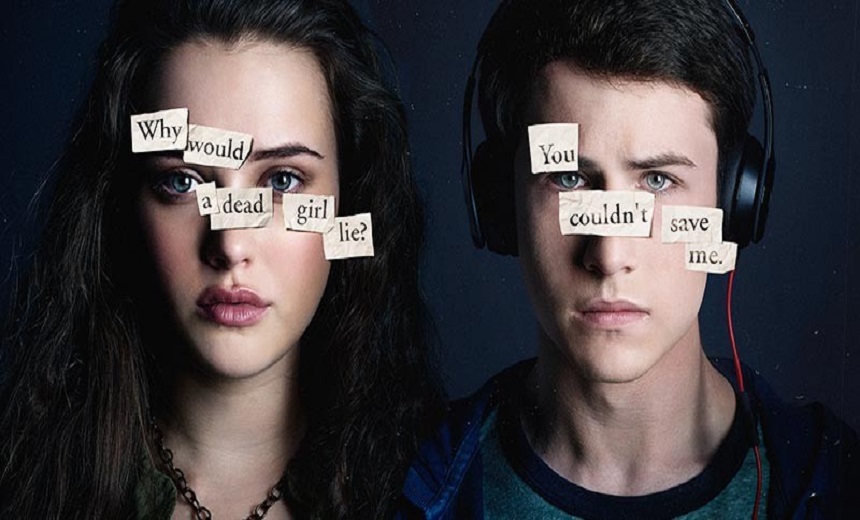 Psychology Today pointed out two huge problems with 13 Reasons Why: it glamorizes suicide and does not teach viewers about mental illness. The flashback scenes in the series glamorize suicide because they take place after Hannah’s suicide, which keeps her “alive” to viewers. In addition, 90% of suicides are the result of an undiagnosed or untreated depressive disorder, yet neither depression or mental health issues have been highlighted in any of the episodes. However, the show has succeeded in bringing more awareness to social pressures, sexual assault, bullying and suicide, which could stimulate discussion about these issues.

The National Association of School Psychologists (NASP) released a statement regarding 13 Reasons Why in which they said they “do not recommend that vulnerable youth, especially those who have any degree of suicidal ideation, watch this series.” One of their main concerns is that many teens are binge watching a series that sensationalizes youth suicide without guidance or support from adults.

It is particularly important for teenagers to receive adult guidance while watching shows that are graphic and/or could provoke an intense emotional response. This is because the prefrontal cortex is not fully developed. Washington University psychology professor Jeff Jacks says that when watching movies, the prefrontal cortex helps “shut down the stuff that’s going to keep you acting like it’s happening in real life.” Research has found that adults tend to use their prefrontal cortex, or the “rational” part of the brain, while teenagers tend to use their amygdala, or the “emotional” part of the brain. Since the prefrontal cortex is not yet fully developed in kids and teenagers, they are more likely to respond to movies as if they are real and with a deeper emotional and physical response. 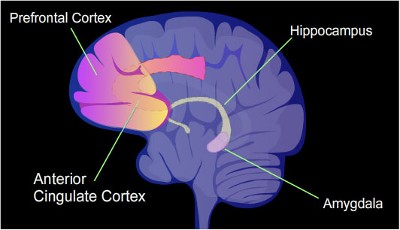 This doesn’t mean that teenagers who are not especially vulnerable (i.e. do not have a history of suicidal ideation, trauma from sexual assault, etc.) should be prevented from watching 13 Reasons Why. Although the NASP do not recommend the show for vulnerable youth, they also recommend that any teenager who wants to watch the show should do it with a parent who can explain that suicide is not a solution.

Forbes has pointed out that people who were not allowed to experience certain situations as a child are more likely to end up having a phobia of the experience as an adult. So, teenagers that have never been exposed to issues like peer pressure, bullying and suicide may have a compelling desire to avoid the problem rather than deal with it effectively. Watching 13 Reasons Why with a parent who explains that suicide is not a solution as recommended by the NASP has the benefit of educating teenagers on this issue.

In summary, the structures that make up teenagers’ brains make it more likely for them to have an intense emotional reaction to the show. Whether the show’s impact helps them or negatively triggers them depends on the individual and their environment. It is not unsafe for teenagers to watch 13 Reasons Why unless they have had traumatic experiences related to the subject matter. Watching the show could actually be a positive learning experience for them if they have adequate guidance and support from adults in their lives. 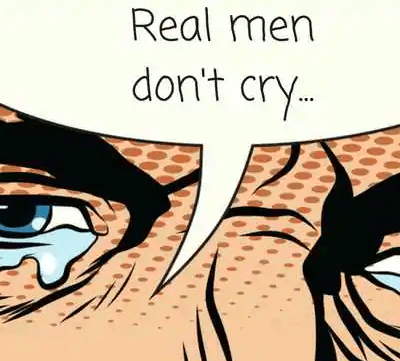 Are You ‘Man’ Enough? A Look Into Toxic Masculinity