In order to ensure the successful execution of each space mission, crew members must be physically prepared. NASA’s physical trials aboard the International Space Station demonstrate the adaptable strength of the human body, which can remain healthy in outer space with the right routine. Crew members partake in a wide range of thorough activities and studies — from examining mice in zero gravity to following a resistance training routine. However, these crew members must simultaneously cope with loss of muscle mass, loss of bone density and changes in gravity. Because the physical demands of space travel are quite intense,  it is essential for the crew to receive intensive rehabilitation upon homecoming. 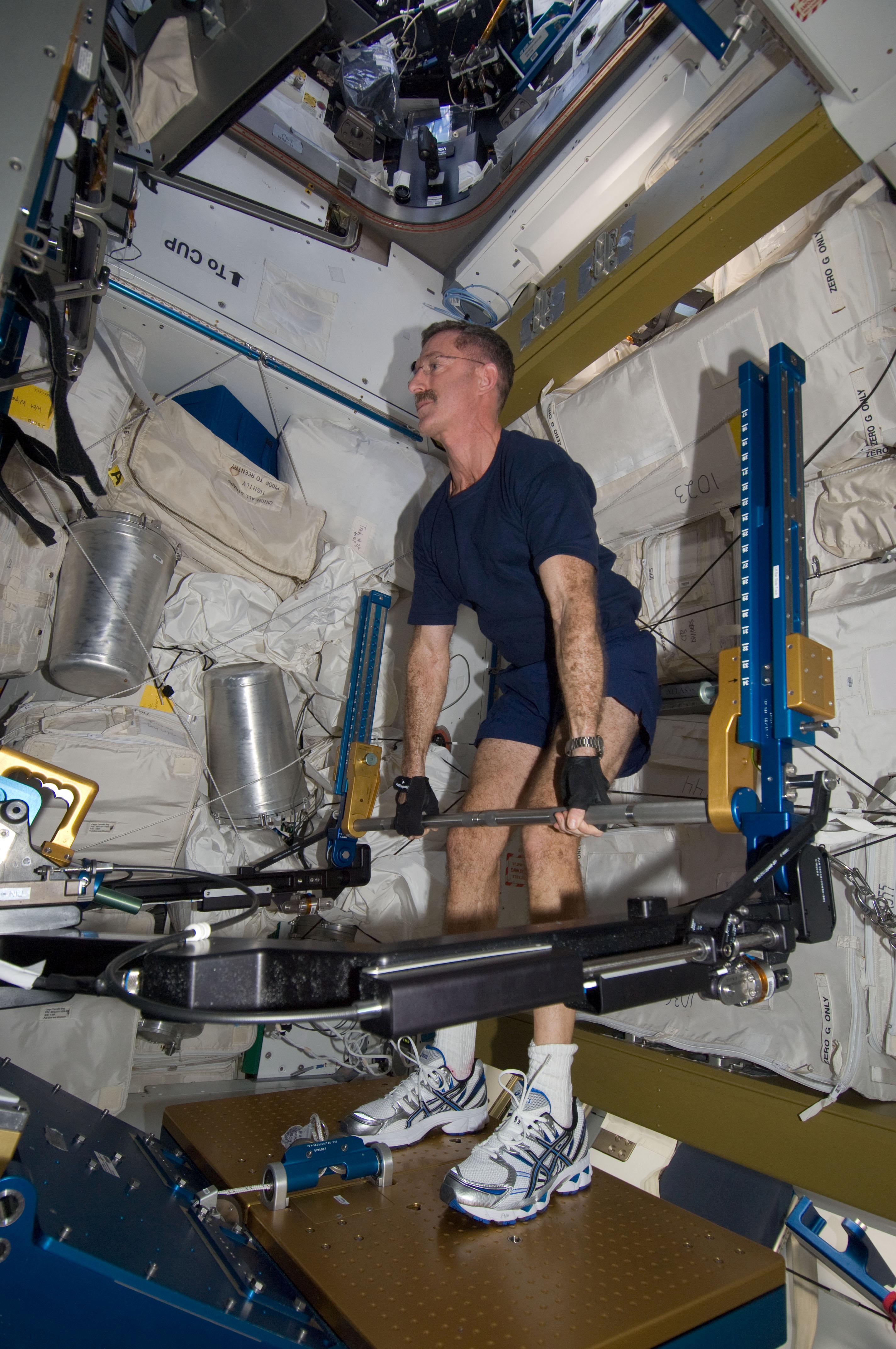 In the International Space Station’s (ISS) zero-gravity environment, bones lose mass and weaken. Bone mass can decrease by up to two percent per month. Studies conducted on fish and mice aboard the ISS found that a zero-gravity environment caused bone cells to regenerate at a slower rate than on  Earth. In the study on mice, they were injected with an antibody to counteract this effect. The antibody blocks sclerostin, a protein that tells the body to reduce the formation of new bone cells. The mice that received this antibody developed a larger quantity of bone cells and retained stronger bones — alike the mice studied concurrently on Earth. With this study in mind, pharmaceutical companies Amgen and UCB Pharma have begun to work on a new drug that can reverse the effects of bone loss in osteoporosis patients. Through these studies on the loss of bone density, humans on Earth could soon have access to a new medicine that counteracts the effects of osteoporosis. The ways our bodies adapt to the weightless environment of space allow can teach us the best ways to improve their health in Earth’s gravity.

Space flight crew members can also lose muscle mass at a rate of up to five percent per week. With a loss of gravity, the body no longer requires all its muscles to function. This lack of demand placed on the muscles means they are used less and as a result, they decrease in size and strength. This process is known as atrophy.

When in space, the only way to combat the effects of atrophy is through resistance training. Even before a flight, NASA crew members must train intensively to build up their muscle fibers and strength. Once aboard the ISS, the crew must exercise for two hours per day to maintain muscle mass. Even though the need for resistance training is not as extreme in Earth, we must recognize and appreciate the need for strong muscles against the pull of gravity. Our bodies are perfectly adapted to Earth’s environment and because we are able to leave it for the extreme environment of outer space, we gain a better understanding of what our bodies need to stay healthy. We must also appreciate that even NASA cannot find a way around the human body’s need for resistance training. To maintain strong and healthy muscle mass, human beings must exercise.

Upon returning to Earth, astronauts must endure the physical demands of readjusting to gravity. Everyday experiences create strange sensations, as their bodies readapt to life within Earth’s gravity. Objects seem exceptionally heavy. For some, the act of walking up stairs feels as if they must push the stairs down. When they turn corners, many crew members describe  sliding to the side; that is to say, their balance shifts with the movement. These returning astronauts are so depleted by their space missions, they often need to be carried away from landing-sites on stretchers. When homebound, both resistance training and frequent ISS exercise are crucial to ensure survival. 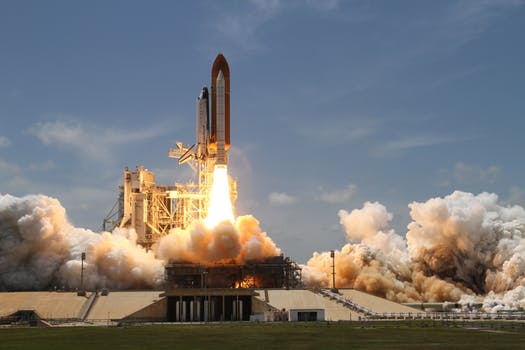 While humans on Earth do not face the same intense physical obstacles of NASA’s crew members, we do benefit from their trials. Resistance training is essential for astronauts to survive the trip to and from the ISS, as well as to ensure their safety aboard the station. The same exercises that prepare and rehabilitate NASA crew members for space missions will also benefit our strength and health on Earth. By studying how our bodies change in the extreme environment of outer space, we learn valuable information about what they need to stay healthy in their natural environment here on Earth.