With a hydroflask in hand, scrunchies up and down their arms, an oversized t-shirt, a shell necklace and a pair of birkenstocks, VSCO girls have been the subject of fascination and ridicule by their Gen Z peers and older generations. A VSCO girl, whose name comes from the photo-editing app called VSCO (pronounced “visco”), is a primarily white and middle-class subculture of teenage girls who use the app and subscribe to a particular aesthetic. With their memorable catchphrases and mannerisms, they became an instant hit on the internet. The VSCO girl trend has long come and gone, but many questions on the VSCO girl’s impact on North American culture still remain. For example, how has their rallying cry of “save the turtles!” impacted the environmental movement? Where did their catchphrases originate from? Is the stereotype of the VSCO girl damaging? And how many scrunchies are too many?

Are the Turtles Being Saved?

One of the main things VSCO girls are known for is their efforts to promote environmental sustainability. So are their efforts producing results? The short answer is, unconfirmed. There haven’t been any direct studies examining the trend between VSCO girl activism and the reduction of plastics in the ocean. However, there have been multiple indirect ways VSCO girls have contributed to environmental sustainability. Like many Gen Zers, VSCO girls have participated in climate strikes and school walkouts. They are aware and educated about the dangers that climate change presents to their future, and they are unafraid to voice their opinions and take a stand. 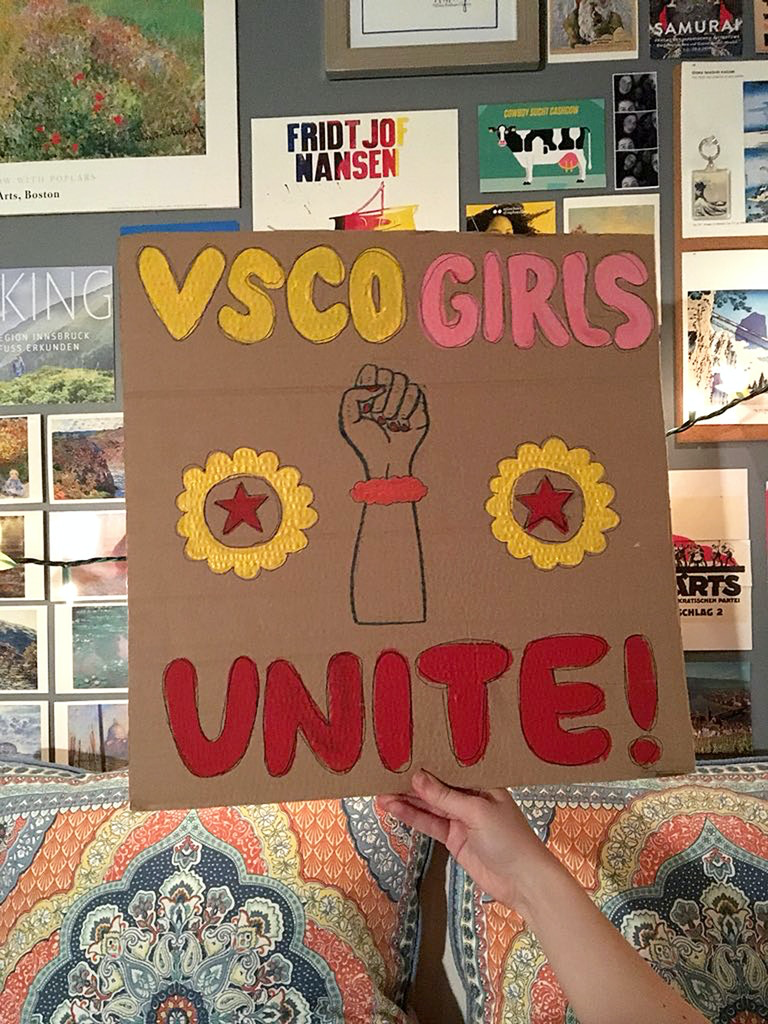 Another defining trademark of a VSCO girl is that they make purchases based on brands rather than prices. Oftentimes, these brands are eco-friendly and make charitable contributions. For example, Pura Vida, a jewelry-making company, supports artisans in Costa Rica and donates 10% of net sales per product to its charity partners. Hydro Flask, a water bottle company, has donated $838,000 and 17,447 bottles to nonprofits that support and provide better access to parks, and Fjallraven Kanken, a brand best known for their backpacks, emphasizes the sustainability of its materials and production process.

Since VSCO girls have gained popularity, these brands have been seeing a growth in sales. Pura Vida said that its growth had been steady over the past year, and Hydro Flask sales went up almost 10% last year with their overall houseware sales reaching $418.1 million.

Another characteristic of a VSCO girl is her minimalist style. This means that full-face makeup has been traded for Burt’s Bees lip balm and Mario Badescu rosewater facial spray. A semiannual teen survey taken this fall noted a 21% decrease in cosmetic spending among female teens year-over-year. On the other hand, some companies are gaining popularity for their natural and vegan products. A representative at Mario Badescu, a skincare company, told Fortune, “We have definitely seen a lift in sales and awareness that can be attributed to our association with this aesthetic.” Minimalism is shown to help the environment, as the intentional effort to consume and waste less prevents the need and energy for creating, manufacturing and packaging products that might not be used later. 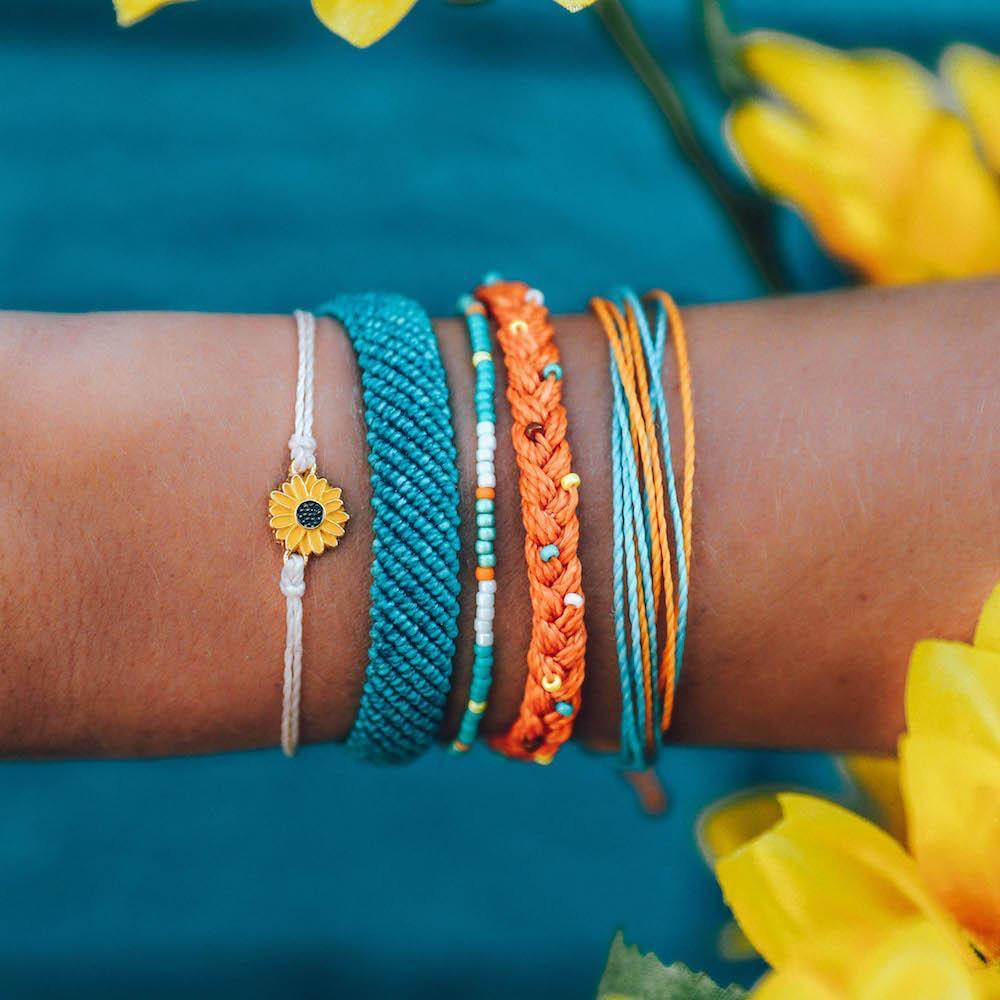 So is the VSCO girl shopping lifestyle sustainable? While it is certainly good that people are purchasing eco-friendly alternatives to everyday items, these items are still relatively expensive. As long as you don’t over-consume, these items are worth looking into.

Cultural Appropriation – “and i oop”

The phrases “sksksksk” and “and i oop” did not originate from VSCO girls, as much as mainstream media would like to believe. Although “sksksksk” is associated with the “stan community” on Twitter as well (a stan is an obsessive fan who devotedly, purely, and unironically loves something or someone), this phrase came from the Black community. Stan Twitter is known for using phrases like “spill the tea,” “throw shade,” or “snatched.”, which also came from Black women and Black LGBTQ+ culture. “And I oop” comes from Jasmine Masters, a drag queen who competed on Season 7 of RuPaul’s Drag Race and RuPaul’s Drag Race All Stars Season 4. During one of her vlogs, she accidentally hit her testicles and paused mid sentence with an “oop.”

Cultural appropriation is problematic, as it doesn’t give credit to the original creators, and their histories get forgotten as these phrases get taken in by mainstream society. By not giving proper credit to people who created the phrases and remaining ignorant of the phrases’ origins, VSCO girls, who are predominantly white, are encouraging the practice of cultural appropriation. 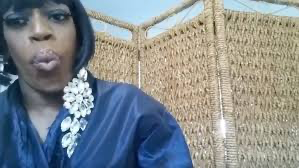 Unlike other social media platforms, VSCO doesn’t publicly list the number of likes and views a post gets, unlike Instagram . It was designed to be a chiller, more creative counterpart to Instagram, free of bullying or anxiety or “compare culture.” Having recently conducted a survey on young people and mental health, VSCO wants to be the place where kids can post photos and videos without worrying what their friends will think about them.

While VSCO app itself can provide a more mental health-friendly alternative to other social media platforms, the stereotype of the average VSCO girl can be damaging. VSCO girls are often seen as basic, cringey and obsessive over brands. To quote an anonymous source, “They’re probably just a false excuse for popularity. They’re not contributing to anything in society other than the fact that they make pretty dank memes.” They are often ridiculed by other Gen Zers and older people, and their environmental activism is not taken seriously. To quote another teen, “They be like ‘saving the turtles’ but do they really care about the turtles, or is it the aesthetic they’re going for?”

However, the unironic reclaiming of identity by VSCO girls can be their way of empowering themselves by brushing off the ridicule and being unabashedly passionate about the things they are interested in. There is no shame in being passionate about something, and perhaps it’s time for society to stop shaming those who are. 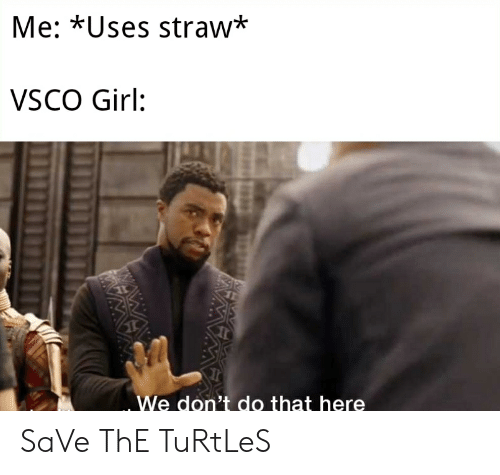 What Do We Make of All This?

As quickly as VSCO girls came into our lives, they disappeared just as quick, with Google searches for the term “VSCO girl” increasing by late August but severely dropping by late November. Although there probably won’t be a resurgence of VSCO girls until next Halloween, as dressing like a VSCO girl made a popular costume for  Halloween, their presence shapes the way people view certain Gen Z girls. For better or for worse, VSCO girls will always be around for as long as we remember them. And if there’s one thing VSCO girls are good at, it’s being memorable.