It surely seems like a cause to be celebrated: greater representation in the media of mental illnesses and mental health. Mental illness has faced stigma throughout history: a dirty secret that nobody was willing to openly discuss. Slowly but surely, we have made great strides in the right direction. However, is our depiction of mental health conducive to our genuine understanding of the issue?

When the show 13 Reasons Why was released on Netflix, many curious teenagers stumbled upon it. 13 Reasons Why follows the suicide of a teenage girl named Hannah and the tapes she released after her death as a form of closure and revenge on those who wronged her. Controversial, intense, and graphic, some critics of 13 Reasons Why have praised the graphic portrayal of mental illness and suicide as a “bold artistic choice”, but many suicide prevention experts have pointed out the many misconceptions about mental illness the show pushes. Disturbingly, the show perpetuates the narrative that suicide is an acceptable method of revenge, thus romanticizing the notion that suicide is effective at achieving one’s goals in real life. 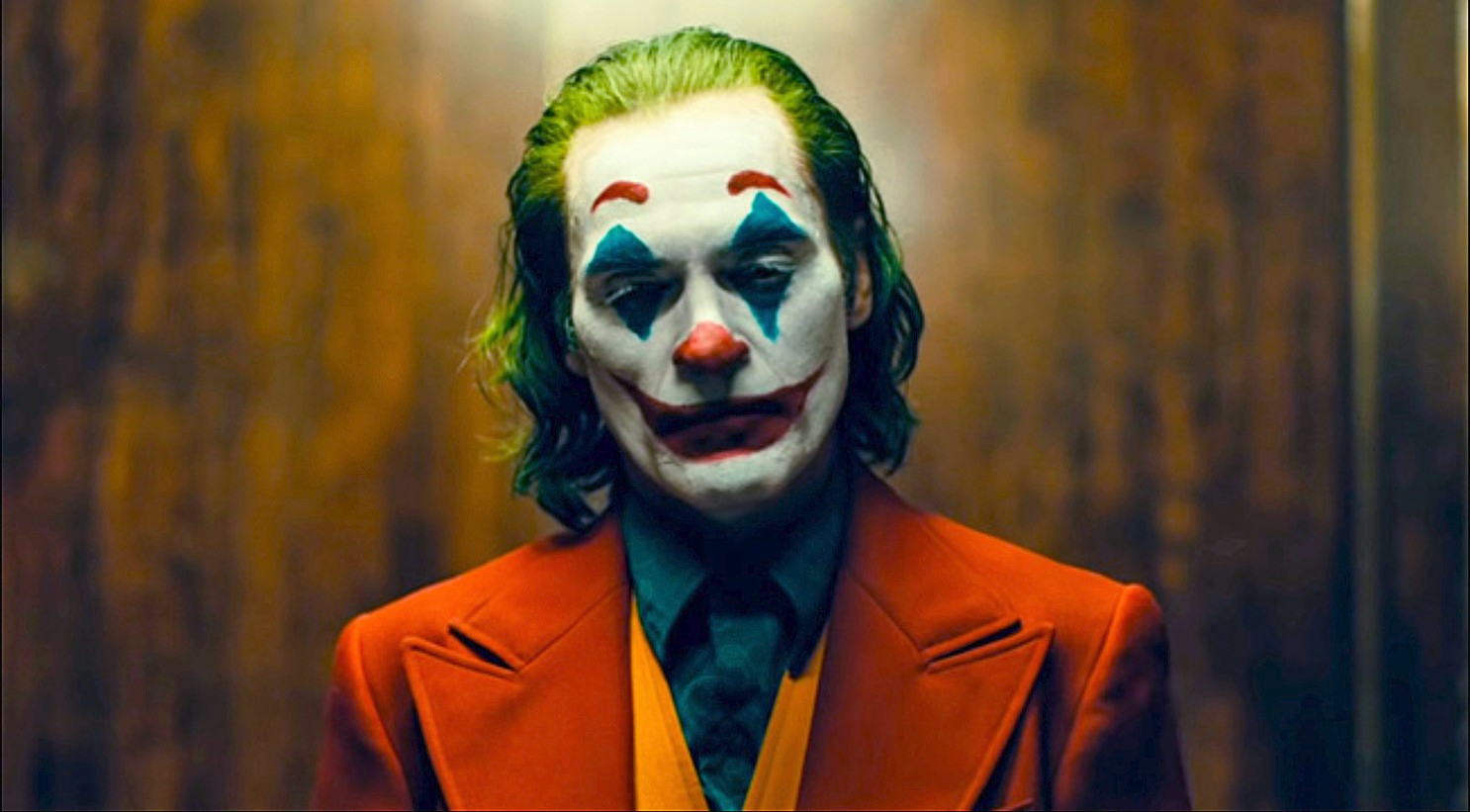 The Joker played by Joaquin Phoenix (Source: The LA Times)

More recently, we see “representation” of mental illness in the critically acclaimed and Oscar-nominated movie, Joker. The story follows a mentally ill, poor stand-up comedian’s descent into insanity. The plot is riveting, the sequences are intense, and the acting is phenomenal, but the film falsely perpetuates the notion that mental conditions commonly lead to violence against others, which only serves to stigmatize the people who experience it.

These two instances are only a small sample of the vast amount of films and TV shows that cover mental illness. Of course, exposure to mental illness is essential in increasing public understanding about a sensitive topic. Amazingly, more and more people are speaking up about a subject that would not have been as acceptable a decade ago in the United States. However, not all publicity is good publicity. Americans are overly dependent on the media for their information. Studies indicate that mass media is one of the American public’s primary sources for information regarding mental disorders such as depression, schizophrenia, and depression. Unfortunately, research has also indicated that the media generally portrays mental illness in a negative light, leaving an incorrect impression with the public. 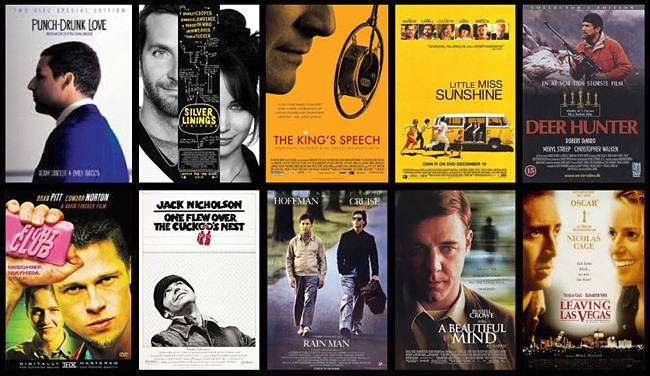 For instance, in the movie The Visit, the evil grandparents (who attempt to murder their grandchildren) are actually escaped mental hospital patients who suffer from schizophrenia. People with schizophrenia aren’t actually identity-stealing cold-blooded murderers; they actually suffer more from cognition issues than hallucinations and violence. Additionally, movies tend to paint therapists and other professionals as useless and romanticize the notion that not seeking help is “cool,” when, in reality, treatment is extremely helpful for those suffering from mental illness. In fact, according to a study from Johns Hopkins School of Public Health, even a few sessions with a therapist can lower the risk of suicide among at-risk patients.

These mistakes can have detrimental impacts on society’s perception of those who live with mental illness. Instead of feeling like their condition is acceptable, individuals with mental conditions perceive that society thinks that they are violent and “wrong.” A notable example is the depiction of schizophrenia in the movies such as Shutter Island and A Beautiful Mind, both of which followed schizophrenic protagonists.

An analysis of both films found that in Shutter Island there were nine instances of violence against others and four instances of self-inflicted violence while in A Beautiful Mind, there were four instances of violence against others and three instances of self-inflicted violence. These portrayals damage the image of those truly suffering from schizophrenia by portraying them as dangerous rather than victims.  This is exemplified in a study done by Industrial Psychiatry Journal, it was shown that negative views of individuals with mental illness are directly proportional to the time spent in watching television.

Of course, not all films and tv shows address mental illness poorly. The media has realistically depicted mental illness before, such as in Girl Interrupted, Rain Man, and The Aviator. That is the change we need highlighted in our media to properly represent and foster an accepting society for those with mental disorders. Dramatization of mental health may serve as entertainment for many, but its impacts are far reaching and harmful towards people who genuinely suffer mental illness.