A groundbreaking exploration of women’s status in an East Asian patriarchal society during the 20th century. This film has the dynamic combination of shocking twists, excellent acting, and beautiful messages from a Cannes Palme d’Or nominated movie.

The theme of women taking revenge in films is not unfamiliar. We have witnessed the retaliation against a Union soldier of Southern schoolgirls in “The Beguiled”, or the bloody retribution of a mother in “Sympathy for Lady Vengeance”. But few movies have explored the themes of women coordinating to overthrow toxic patriarchy as elegantly as The Handmaiden, a Park Chan-wook masterpiece.

The movie narrates the scheme of a Korean scammer (Ha Jung-woo) to seduce and con a wealthy Japanese woman (Kim Min-hee) out of her bulky inheritance, with the aid of an orphaned pickpocket (Kim Tae-ri). The con man operates under the alias “Count Fujiwara” to win the heart of Lady Hideko, while Seok-hee works as her maid to expedite their marriage. The film takes an unpredictable turn when Hideko and Seok-hee make love, indicating a growing affection between the Lady and the Maid. Subsequently, Park Chan-wook puts his audience through relentless surprises with not one, but two sharp-witted twists before cleverly unveiling the entire puzzle. The plot brilliantly plumbs into the motives behind each character’s actions, taking the audience on a spectacular roller coaster of emotions. 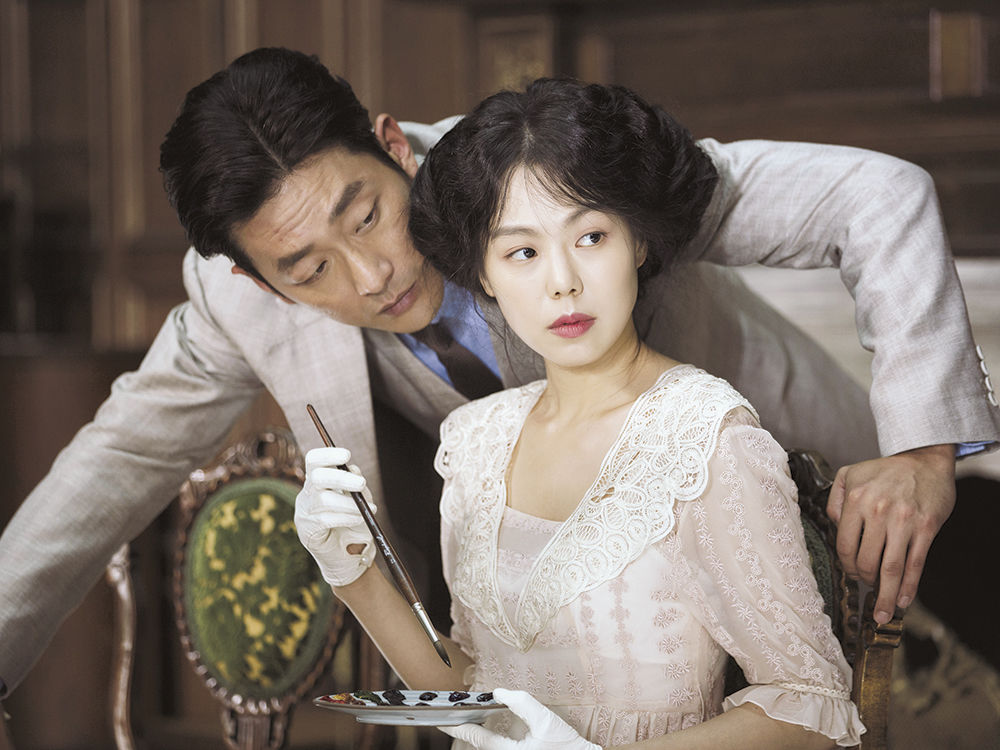 Firstly, The Handmaiden stands out in the way it explores women insurrection against a patriarchal society in the 20th century. Unlike The Beguiled, where hatred towards men are fueled by sexual jealousy, or, Sympathy for Lady Vengeance, where a woman takes justice into her own hands, The Handmaiden examines the shrewdness as well as the boldness of women while maintaining their femininity. Hideko and Seok-hee do not appear as cold-blooded women seeking revenge from years of oppression. Instead, their characters desire nothing but love and liberty. They devise a plan not to torture  sadistic and abusive men, but to run away together freely. Park Chan-wook has subtly highlighted the message of liberation for women from bondage and the power of love over tradition and expectations.  The runaway scene and library destruction scene deserve to be one of the most memorable moments in modern movie history. Park clearly expresses an utterly humane viewpoint on women reaction to repression.

Park Chan-wook has subtly highlighted the message of liberation for women from bondage and the beauty of pure love over persistent grudge and malevolent attempts.

Secondly, the movie takes a novel path to explore the relationship among women. In a majority of films, female characters rarely establish as close a relationship the way male characters do the same sex, which strengthens the stereotype that women despise each other. Furthermore, many movies portray female characters as insidious individuals who are willing to disparage other women, even their best friends for the attention of men or social status. These depictions reflect a misogynist trend in the film industry and it isn’t likely to end soon.

Just contemplate this, we cheer at the term “brotherhood” as it symbolizes genuinely intimate relationship, but many grimace at “sisterhood” since the pop culture associates it with fake smile between girls and backstabbers like Regina George (Mean Girls). However, Park Chan-wook has done a wonderful job in eliminating this misogynist element from The Handmaiden. The female characters in the movie, Hideko and Seok-hee, work together to defy a tyrannical patriarchy and set themselves free. Thus, their relationship can also be defined as one of comraderie and romance. This is a pioneering ideology which The Handmaiden successfully champions.

Just contemplate this, we cheer at the term “brotherhood” as it symbolizes genuinely intimate relationship, but many grimace at “sisterhood” since the pop culture associates it with fake smile between girls and backstabbers like Regina George (Mean Girls). 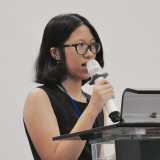