Brazil. The first things that come to most people’s minds when they think about this South American country are beaches, Carnival and soccer. And, although Brazil has all of these elements in abundance, it is also a land of eternal dichotomy. Yes, it is filled with so much joy, natural resources, beautiful landscapes and an effervescent culture. Yet, at the same time, is perpetuated with so many injustices, corruption, deaths and a dangerous flirtation with far-right ideals, having left its 20 years long dictatorship regime only 34 years ago.

It was within this complex scenario that Jair Bolsonaro was elected President of Brazil in October of 2018. A mediocre but dangerous politician and also a former army captain, Bolsonaro is attempting to tackle the country’s ongoing security crisis by militarizing the police, allowing officers freedom to kill and loosening gun laws. Now, Brazilians are facing the possibility of re-entering a dictatorial period, and minorities and environmental resources are often targeted under such regimes.

Since Bolsonaro’s election, deforestation in Brazil has been increasing constantly, with its peak in July of this year, reaching an 88% level and breaking records according to governmental and independent reports. In total, around one-fifth of the Amazon was deforested and burnt so far, an area bigger than the state of Texas, for example. But, even with satellite images that make it clear what is happening in Brazilian forests, Bolsonaro refuses to face the facts, even questioning the motivations behind the National Spacial Research Institute (Inpe), that monitors the country’s forests since 1988. While he is busy trying to deceive the entire world, scientists are warning that a loss of another one-fifth of Brazil’s tropical vegetation would cause a vicious circle known as dieback; when a forest’s decline is so big that it becomes uncontrollable and irreversible. But Bolsonaro doesn’t seem to care that Amazon’s collapse would launch a carbon bomb in the atmosphere with terrible effects — since the Amazon Forest is responsible for removing one-fourth of the CO2 absorbed by all the land on Earth — such as rivers and territories shrinking, several animal species disappearing and indigenous people not being able to survive in the forest anymore.

According to the research center Imazon, almost half of this year’s deforestation occurred illegally in protected areas, including hundreds of indigenous reservations, that cover one-fourth of Brazil’s Amazon territory and also serve as a protective shield for the rest of the forest. Unfortunately, this isn’t news for these resilient people. Brazilian’s right-wing parties promote the Amazon colonization for almost a century now. They tend to sell their simple and pure authoritarian agenda by playing with Brazilians’ fear that Amazon is vulnerable to a foreign domain.

The level of disrespect and lack of empathy that indigenous people suffer in Brazil, especially if they live in the Amazon, is absurd. During the 70s, 80s and 90s, indigenous people that lived in the Amazon forest saw roads invading their lands; by the end of the 80s, hundreds of intentional fires burnt through several states in order to make them go away. Now, Bolsonaro is targeting indigenous lands again, even though they are entitled by law to reject any development on their territory; a law only greeted in the late 80s following the collapse of the military dictatorship. 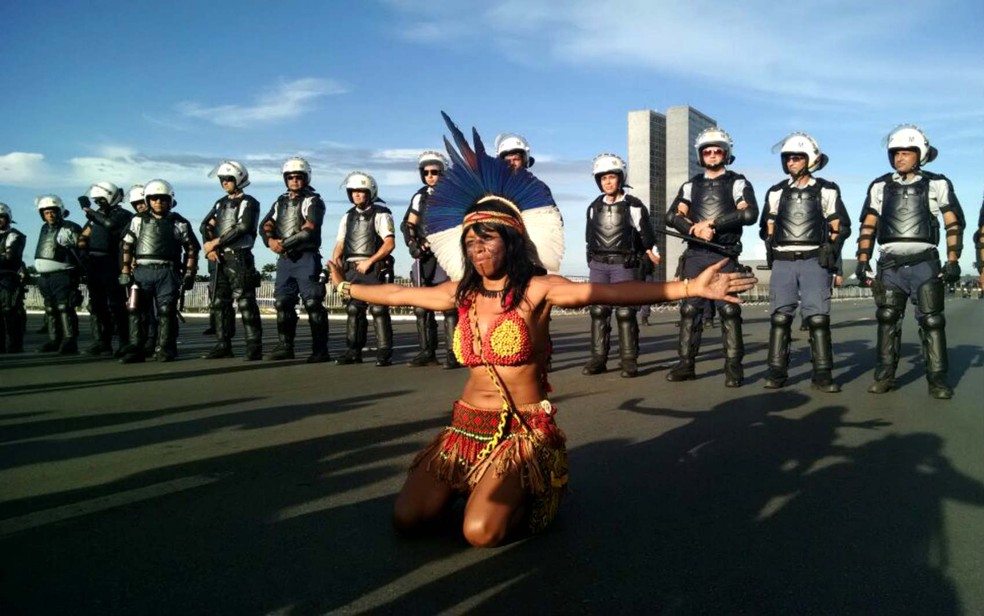 But Bolsonaro, a fan of the dictatorship years, wants to reverse this reality. He not only issued a decree putting decisions on indigenous lands claims in the hands of the Ministry of Agriculture but is also financing illegal invasions to indigenous lands. The most important one being the invasion of the Waiãpi tribe, in which his armed followers murdered the cacique (leader) Emyra Waiãpi.

Victoria Tauli-Corpuz, The United Nations Special Rapporteur on Indigenous Rights, considers Bolsonaro responsible for the attack. “In practice, every time Bolsonaro fosters economic exploitation of indigenous lands through his speeches, he grants a free pass to economic and political interests wishing to exploit them”, Tauli-Corpuz said. “Bolsonaro is directly responsible because the government has the responsibility of protecting its citizens’ lives. And Brazil has signed all international human rights conventions.”

Near 1.300 waiãpis live in a region rich in iron, copper and gold that happens to be the only one that natives have the authorization to explore gold in a sustainable way. Coincidence? With hist typical irony, Brazil’s President said that indigenous reserves “are preventing” the development of the country and that his intention is to “regularize mining” activities, making his position on this matter clear and announcing that the war against anyone standing between him and more lands to explore has just started. 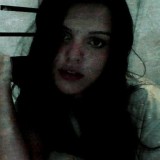