There is a certain body type that is preferred and more often portrayed in Western media. This is a known phenomenon, and evident on our TV screens. However, within the last few years, the media has begun to embrace the glorious trend of body positivity. Loving yourself is celebrated through modern advertisements like Dove’s Real Beauty, a campaign that promotes the unphotoshopped and raw image of the everyday woman. Dieting has lost its appeal, and healthy living is the new trend. 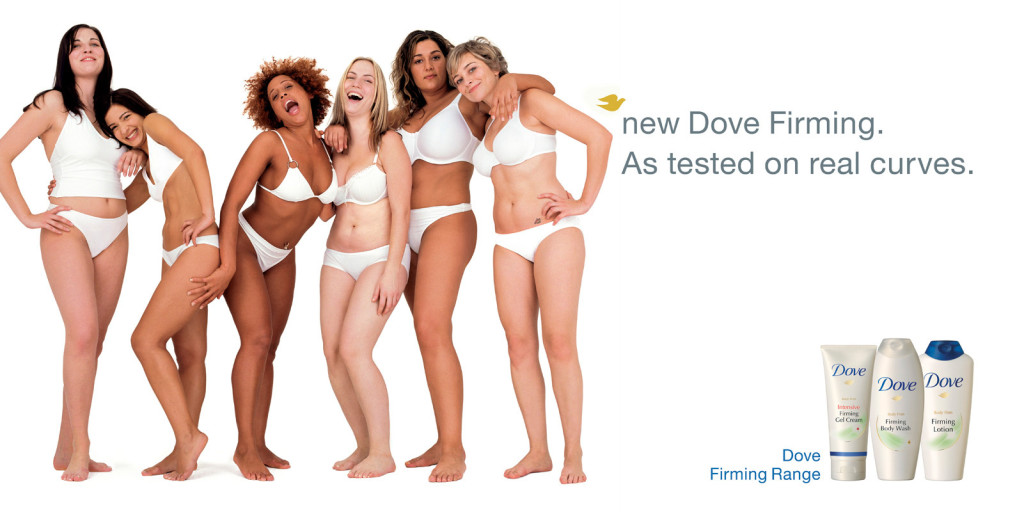 Social media is very much on this health bandwagon. Instagram and Facebook feeds are filled with food photography, gym workouts, fitness challenges, and other photos dedicated to #TransformationTuesday. Prominent YouTube channels with healthy living content receive a huge number of visits. A YouTube video entitled “Morning Routine: How I Stay Healthy!” by Cambria Joy has over half a million views. Even Michelle Obama is promoting healthy living with her #GimmeFive challenge! 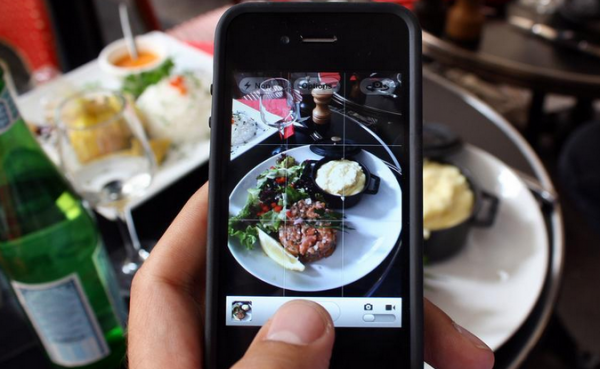 Although there appears to be a rise in the health/body positivity trend, controversy still surrounds Hollywood’s traditional body ideals. Amy Schumer, a known comedian, continues to speak out against the standards that are placed upon her as a female figure in Hollywood. She is consistently labelled and judged on her weight, to which she publicly defends herself. Other celebrities like Demi Lovato and Kim Kardashian have also become role models when it comes to their bodies. The two have spoken out about loving themselves and celebrating the “curvier” body types. This kind of media attention is a great thing for young viewers, which teaches them to embrace the figure that they’re born with. Rather than hating our bodies, social media and mainstream media are teaching us to live a healthier and happier lifestyle.